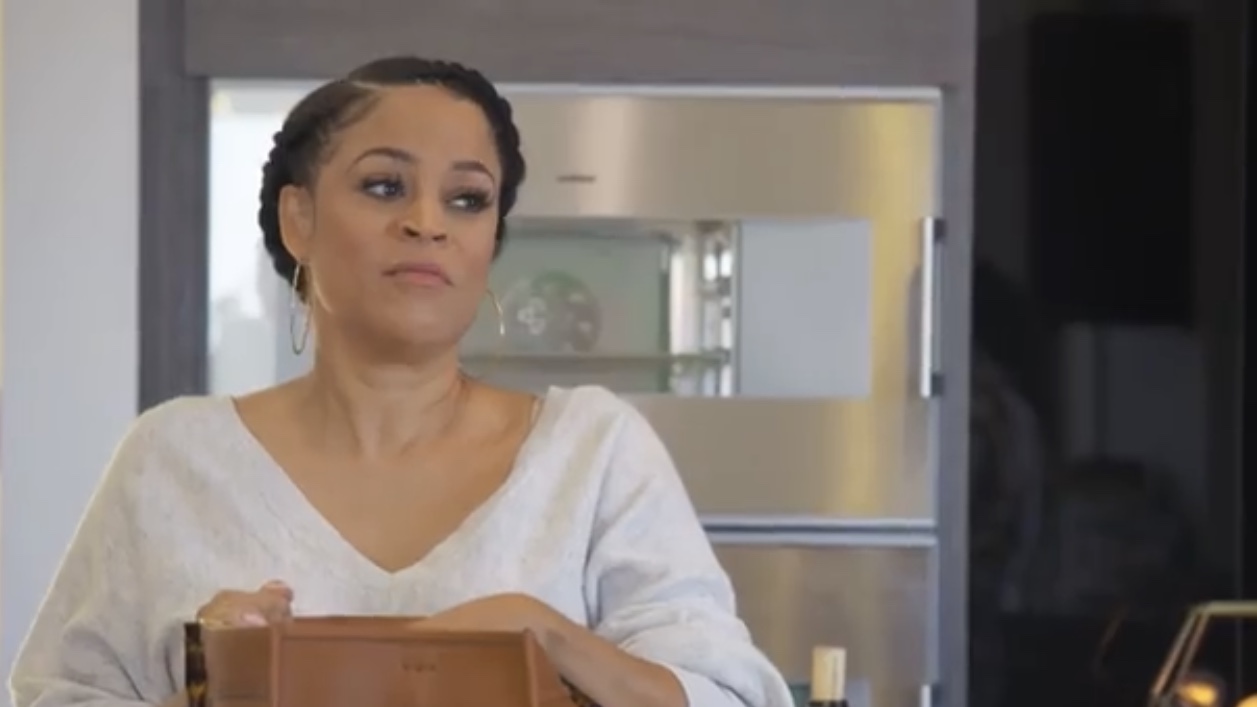 ‘Basketball Wives’ is a VH1 reality television series that exposes the private lives of famous personalities in the basketball industry. It follows their significant others and their lives while also exploring the dynamics between these privileged women living like stars. From shopping trips to acting classes to occasional banters, their personal lives are stripped bare. As the show progresses, we get to see these fierce and feisty women engage in continual episodes of raging drama and fights.

The eighth season which last aired on TV retained all the members from its previous season, and Newcomer Feby Torres (ex-girlfriend of Lance Stephenson) also joined in season 8. But Roman broke away from the show in the middle because of her willingness to explore other career options. With so much change happening, the ninth season is undoubtedly set to bring in lots of surprises. Moreover, the pandemic restrictions imposed on the group would also be something interesting to witness in the new season. Here’s everything we know about the first episode of ‘Basketball Wives Season 9.

‘Basketball Wives’ season 9 episode 1 will release on Tuesday, February 9, 2021, at 10/9c on CBS. After the season premiere, the show will follow a weekly release pattern, with new episodes releasing every Tuesday. Every episode has a runtime of fewer than 50 minutes.

If you have a cable connection, you can watch the episode on VH1 at the above-mentioned date and time. You can also check the show out on CBS’ official website and CBS All Access if television isn’t an option. Cord cutters can opt for other options like Fubo TV and DirecTV. You can also watch the show on Philo if you have an active subscription. Episodes can also be purchased on Amazon Prime.

The first episode of season 1 of ‘Basketball Wives’ will follow the cast members as they navigate a fresh set of issues, including the effects of the pandemic and the consequences of the unsettling political situation in 2020. Themes like persisting systematic racism will also be discussed, including Kristen Scott’s involvement in the movement.

The women also have to resolve issues in their friendships. Jackie Christie will take the first step, gathering Ogom Chijindu and Jennifer Williams in a discussion to suggest putting things behind and moving on. Williams will toughen up.

Evelyn Lozada and the other members will rent a lavish mansion for the gang to meet up and spend time reconnecting. Considering the strict lockdown protocols, this was bound to happen. So the cast members will be in confined spaces, either at home or in the vast expanse of their new extravagant pad. Here’s a teaser for the new season!