What is the Beacon of Maracaibo? 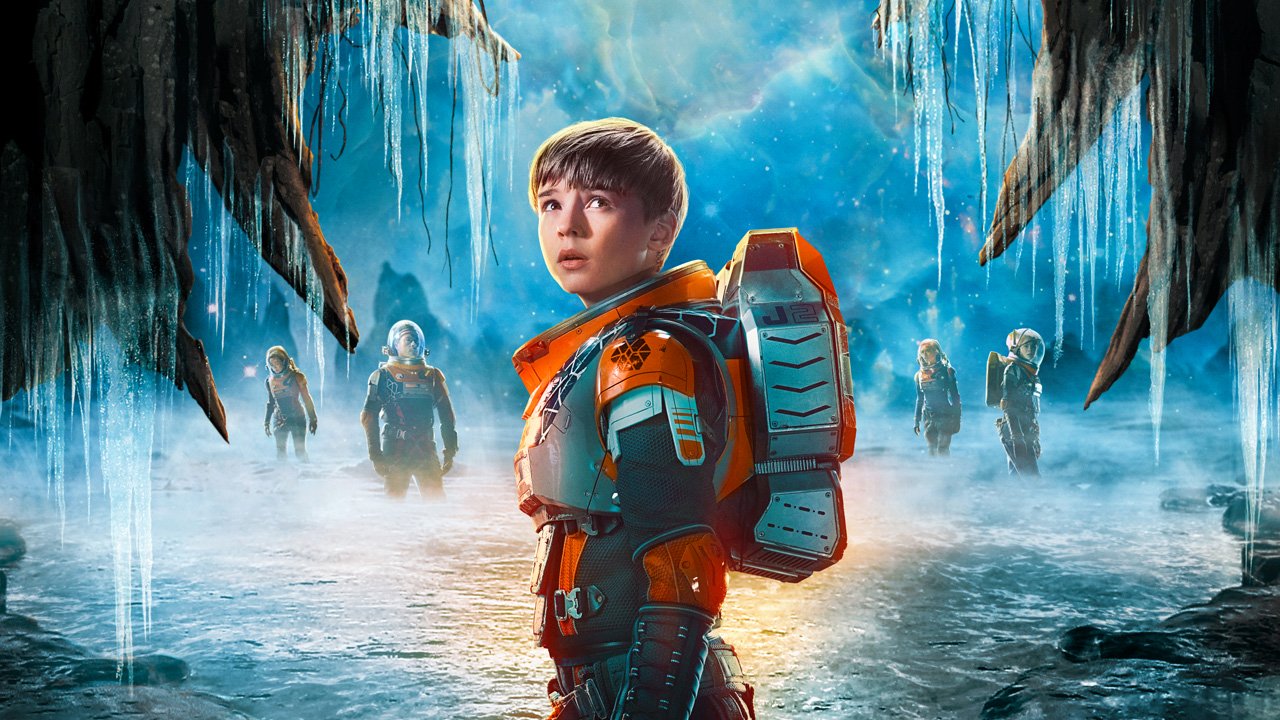 ‘Lost in Space’ has returned and it is much more dazzling than it was previously. It pushes the boundaries of the universe as we know it while also putting the Robinsons through the tests that change everything for them. One episode after another, the show just keeps getting better. But mystery and action are not the only things that set it apart. It spends a lot of time on creating the new worlds that we get the pleasure of visiting, along with the Robinsons and the people on board the Resolute. And what’s better is that these worlds are more similar to our own than you could imagine.

The second season takes us through a wormhole to the solar system which is possibly the home of Robot. He does warn Will about it, continuously repeating “Danger, Will Robinson!” and drawing the symbol which Will recognizes as soon as they enter that part of the universe. This solar system has four planets, and the Robinsons spend seven months on one of these planets. They land on a beach, but we can see that they are surrounded by a sea.

Low on fuel, they are unable to get enough to leave the planet while also keeping their life support on. They have to settle down, wait and think. In seven months, Maureen comes to know a lot of things about the place, which brings her to devise a plan that will either save their lives or burn them to crisp.

Far into the sea, the Robinsons notice a pattern. In a fixed interval, which is, give or take, a month, a lightning show takes place. On a considerable distance from them, every month, the conditions become just right to create a storm of lightning. And what could mean energy better than lightning? Maureen decides to harness that for fuel, and leave the planet for good. When Will asks how such a thing could take place, she tells him about a similar event that takes place on Earth- the Beacon of Maracaibo. Now, ‘Lost in Space’ might be fiction, but it takes inspiration from the real things.

In the show, it turns out to be the result of something that the aliens have made on the planets. There is a metal strip running across the planet, and there are pole-like structures that attract lightning. On Earth, however, it is a completely natural phenomenon.

What is the Beacon of Maracaibo? 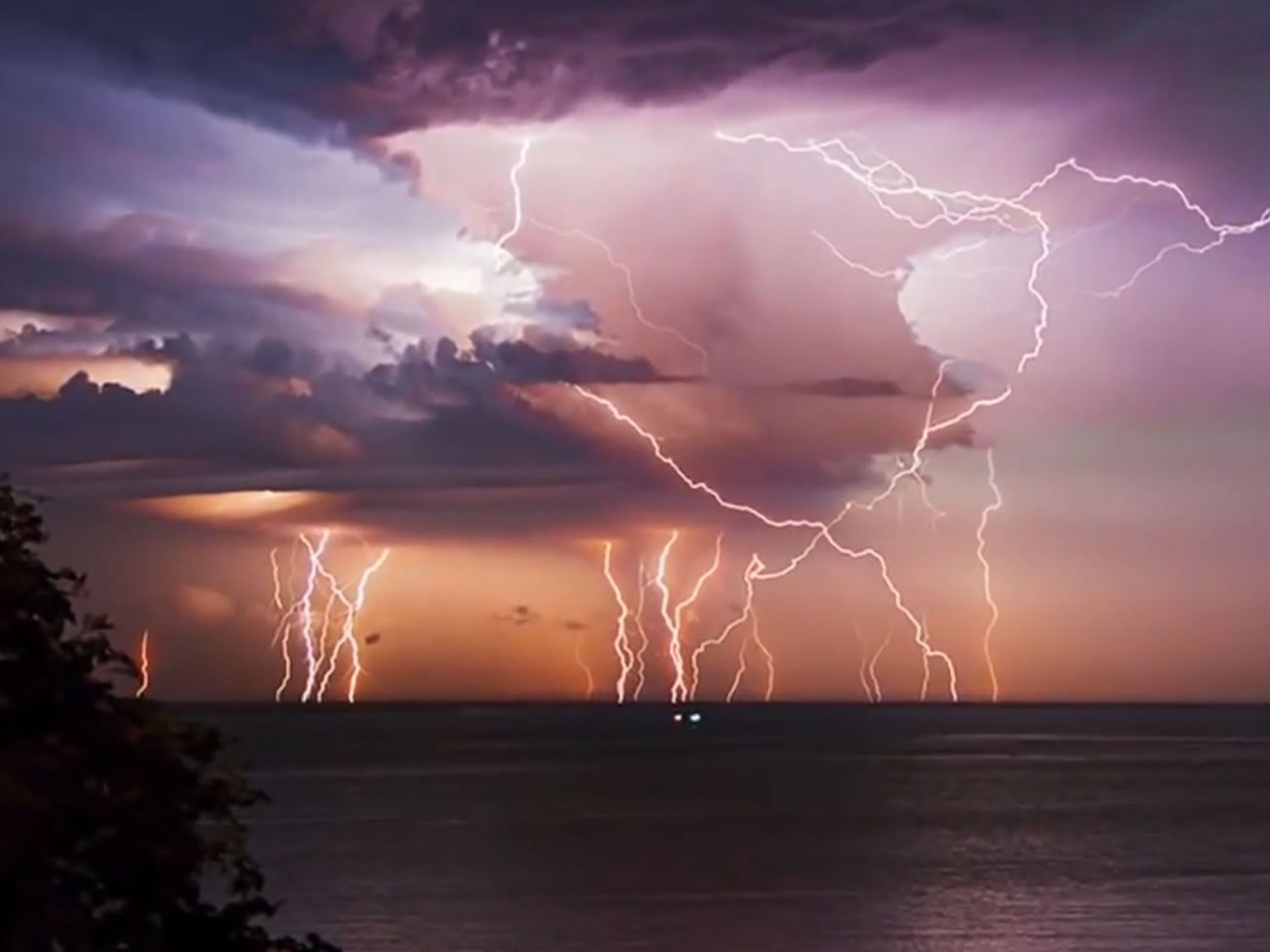 If you believe in the expression that lightning doesn’t strike the same place twice, then be prepared to have that belief shattered. The Beacon of Maracaibo is a phenomenon, also known as Catatumbo lightning, which takes place in Venezuela. The site is the mouth of the Catatumbo River, the place where it meets with Lake Maracaibo. The phenomenon takes place for more than 300 odd days of the year, which means that almost every day, when the sun goes down, the lightning show begins. With an average of 28 flashes per minute, it lights up the place spectacularly.

The exact cause of this has not been pinpointed, but it is most likely due to the massive scale of pressure change around the area. Storms and lightning are a common thing throughout the world, but it is not as regular a phenomenon. In the equatorial regions, there is a higher variance of pressure and temperature, which means more storms and more lightning. Along with this, the geographical setting of Lake Macaraibo also paves the way for this glorious show.

If you are excited by reading all of this and would like to witness it on your own, then pack your bags and fly to Venezuela. Special trips are arranged for tourists to catch this spectacle. But, because I have recommended this trip to you, I should also tell you that it is lightning, which makes it dangerous, which means there can be accidents. So, be cautious, follow whatever rules are imposed on you, and you’ll be safe.