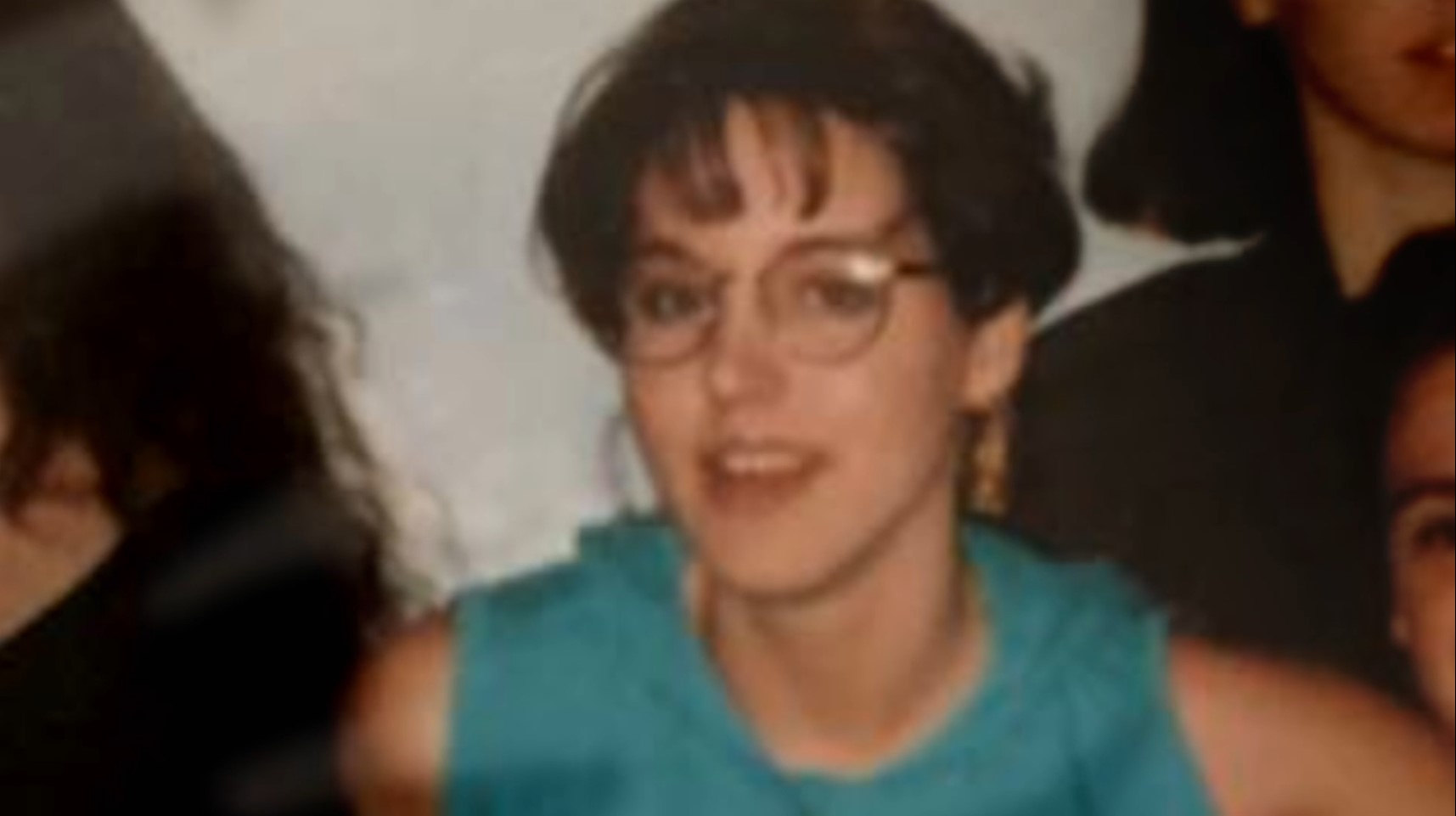 In 1993, Becky Stowe, a teenager from Niles, Michigan, found out she was pregnant. Though underaged, she still wanted to keep the baby. Little did she know that this decision would end up snuffing her young, vibrant life away from her. Investigation Discovery’s ‘Betrayed: Dying to be Popular’ chronicles Becky Stowe’s disappearance and the discovery of her brutally murdered body almost two years after the crime. If you are intrigued to know more about this case and where the perpetrator is today, we have got you covered.

How Did Becky Stowe Die?

Becky Stowe resided in Niles, Michigan, with her family. She was a sophomore-year student at Niles’ Brandywine High School and was just 15 years old at the time of her murder. Her dad was separated from her mom, and Becky had never met him. Described by her friends as a fun, loveable, energetic, and easy-going person, she has been sorely missed since her demise at such a young age. 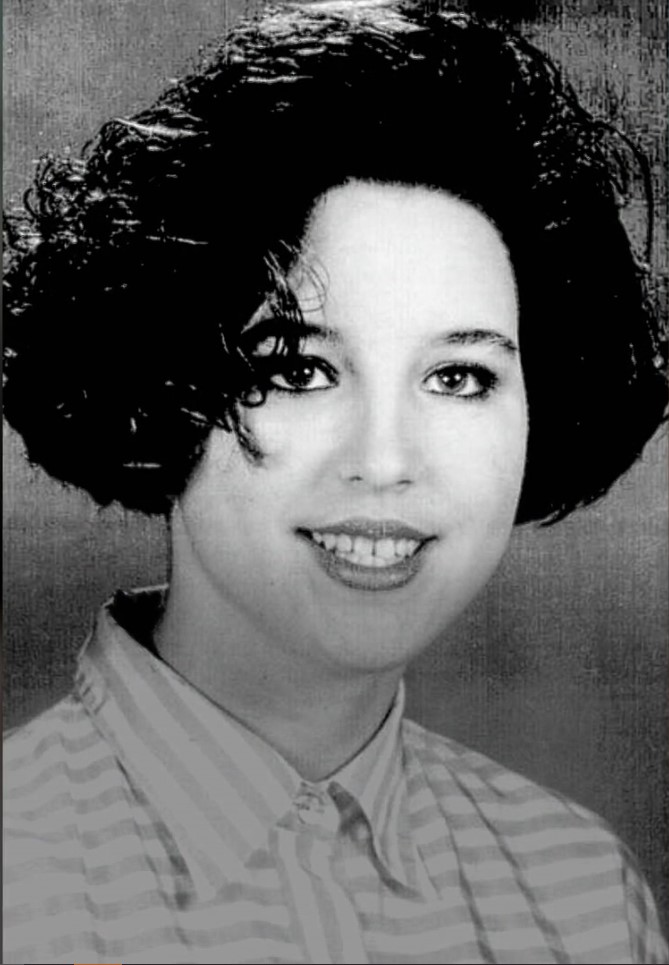 On July 13, 1993, Becky Stowe vanished off the face of the earth. Neither her parents nor her friends could get a hold of her. During that time, Becky was dating her popular high-school classmate, Robbie Leamon. It was also reported that she found out she was pregnant just before her disappearance. Becky’s friend Jacqueline found a note from her saying that she had gone to talk to Rob, but moments later, Rob called to ask if Jacqueline had seen Becky anywhere.

When Becky was still missing after 8 hours, her mother called the police and registered a missing person report. The police conducted several interviews and questioned all her friends and family. Still, no leads were discovered. The investigation rolled on for two years, but Becky was nowhere to be found. About 18 months after Becky went missing, the police got a breakthrough when a person came forward and claimed that Becky was murdered.

Through the tip, the police were also informed of the location where Becky was supposed to be buried. On October 15, 1995, the information gathered led authorities to a farm between Niles and Cassopolis. The police found Becky Stowe’s remains buried on the farm. A medical examination later determined that the murderer broke her neck to kill her. But since her body was so decomposed, it was not determined if she was pregnant in the days leading up to her death.

Robert Leamon was arrested and convicted of Becky’s murder. Robert was Becky’s classmate at Brandywine High School, and recently before the murder, the two had gotten into a relationship. It was later reported that Robert dated her on the side because his “real” girlfriend, Angela Snyder, was out of town. It was rumored (but never confirmed) that Becky got pregnant just before her murder. When she consulted with Robert, he asked her to have an abortion, and she agreed. 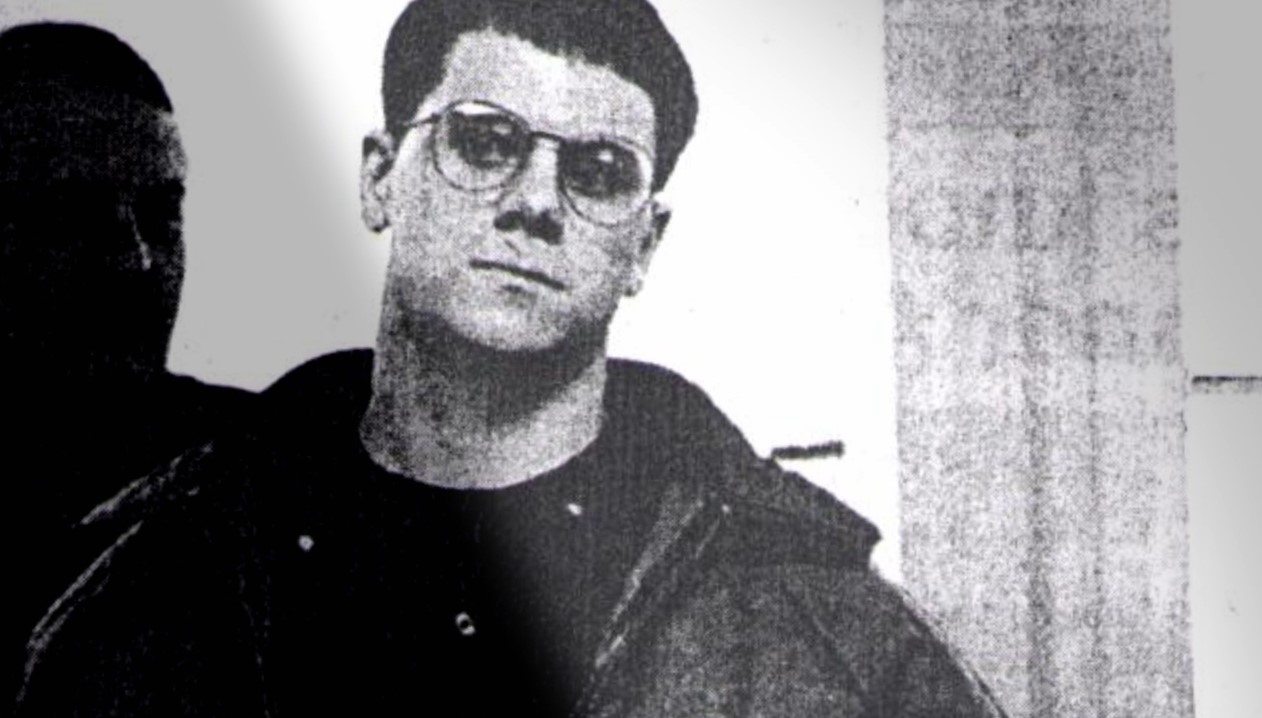 Later, though, she changed her mind and told Robert that she wanted to keep the child. Shortly after telling Robert that she wanted to keep the baby, Becky disappeared. When the police were investigating the disappearance, they were suspicious of Robert and even subjected him to a lie-detector test, which he passed. Eighteen months after the disappearance, Robert’s then-girlfriend, Angela, approached the police and claimed that Robert told her he killed Becky.

She also said that Robert had confessed right after she returned from her trip in 1993. Furthermore, she stated that Robert had started behaving in a peculiar way, which made her worry about her life, and hence, she decided to approach the police after a significant amount of time. After Angela came forward, authorities questioned Robert and revealed Angela’s statement to him. Robert then confessed to the police that he had killed Becky but claimed that it was an accident. 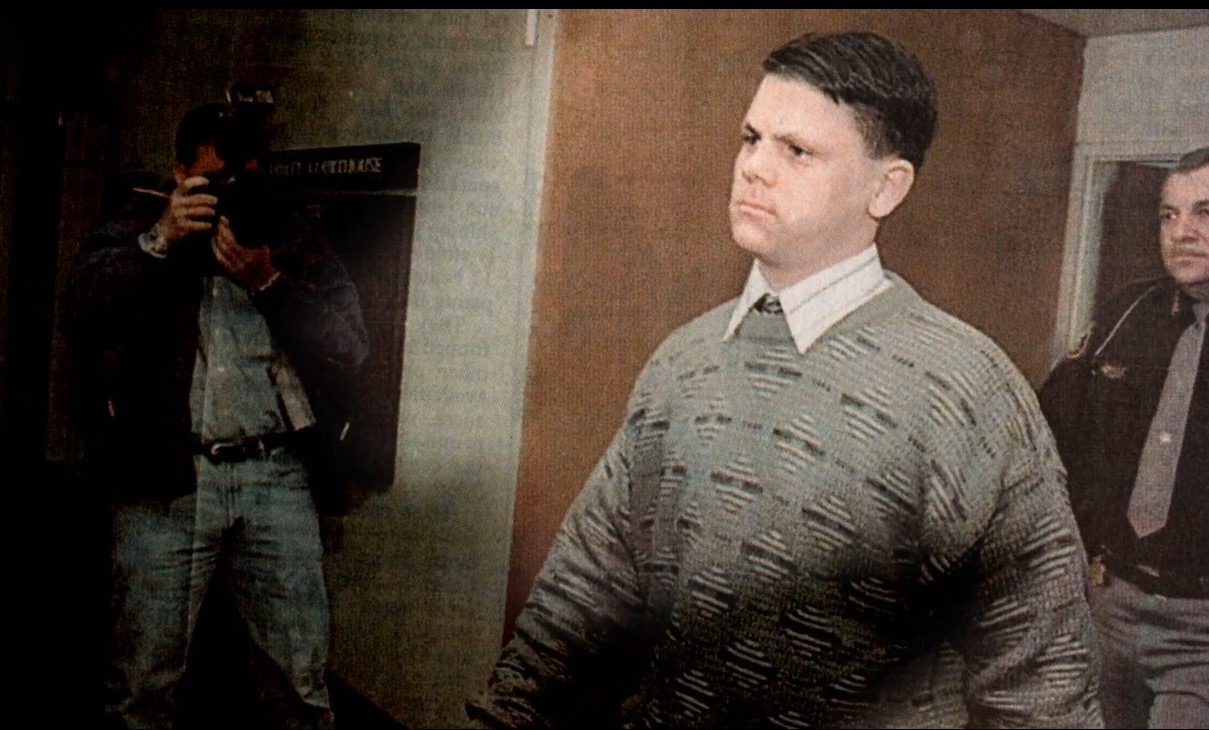 However, it seems as though the grave on his uncle’s farm was dug two days before the incident. Then, on the day of the murder, Robert asked Becky out on a picnic. They drove over to the farm, found a small clearing, and settled down there. Robert said that he was behind Becky as they sat hugging and kissing. Then in one swift motion, he grabbed her neck in a hold from behind and broke her neck. Becky’s body was then buried in the dug-up grave.

Where is Robert Leamon Now?

After his confession, the police charged him with Becky’s murder and put him on trial. At trial, the jury did not agree that the murder was an accident and instead convicted Robert of premeditated first-degree murder in 1997. He was sent to prison for life without the chance of parole. Later, the United States Supreme Court reopened Robert’s case as it ruled that juveniles sentenced to life in prison will be considered for resentencing. 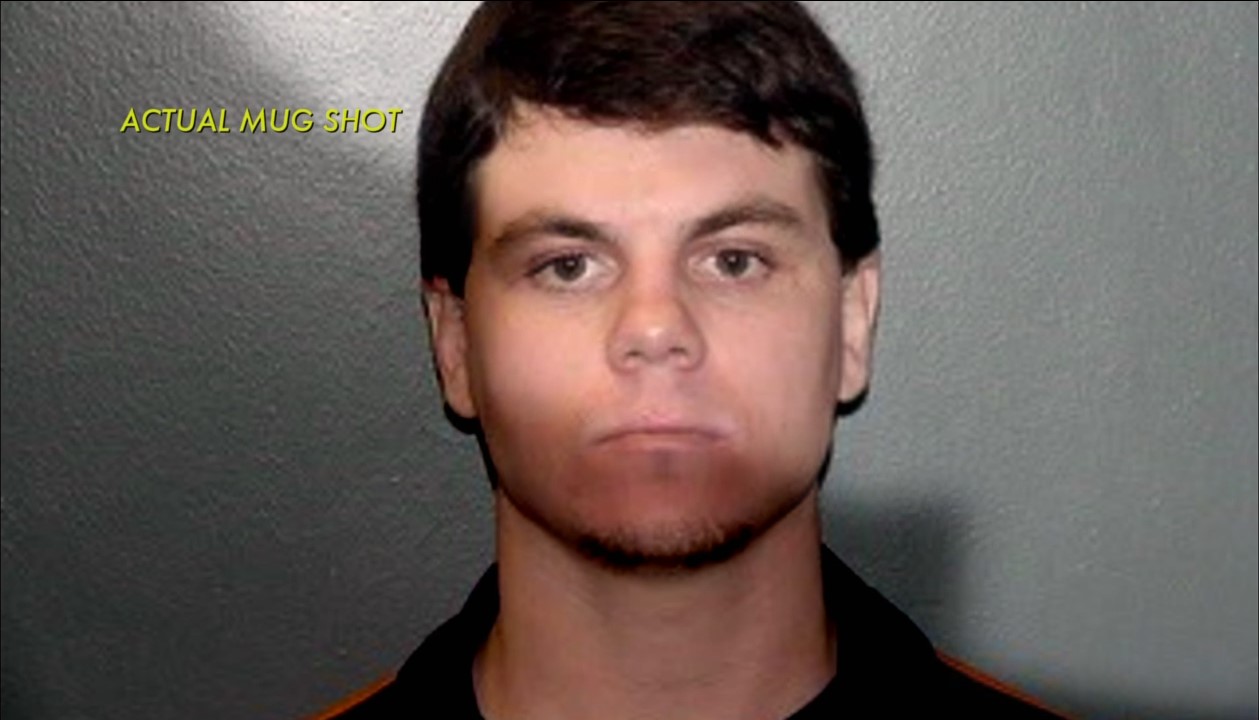 In 2020, Robert was given a new sentence of a minimum of 25 years and a maximum of 60 years in prison. The judge also took note of time already served and ruled that Robert would be eligible for parole. In January 2021, Robert was granted parole and released from prison with a set of parole guidelines. According to the latest reports, Robert is now living with his mother and step-father in Granger.