Behind Her Eyes Ending, Explained 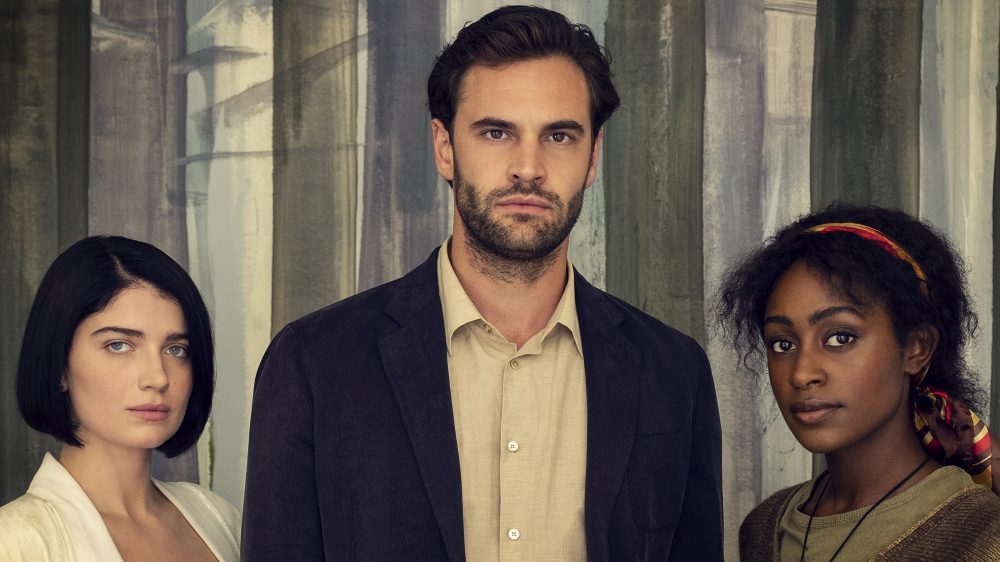 ‘Behind Her Eyes’ is a British psychological thriller series created by Steve Lightfoot. The series is based on Sarah Pinborough’s eponymous novel. It explores whether we can actually figure out the inner-workings of people close to us. The story unravels as a thriller that oscillates in a search between the machinations of truth and lies.

Pondering over the possibility of exploring human consciousness, ‘Behind Her Eyes’ is an engaging series worth bingeing on. To what extent would you go to figure out a truth knowing that it can have dire consequences? The series tries to answer this and creates a layered narrative of mystery. We decided to delve into the details of the intriguing story and lay out an informed idea. SPOILERS AHEAD.

Behind Her Eyes Recap

Louise, a single mom, works as a secretary in a psychiatrist clinic. One day, she goes to a bar to spend some time with a friend. Unfortunately, her friend ditches her, and when Louise is about to leave, she encounters a suave man. Sparks fly between them, but the man leaves without further initiating the encounter. As it turns out, the man is a psychologist who also happens to be Louise’s new boss in the office. 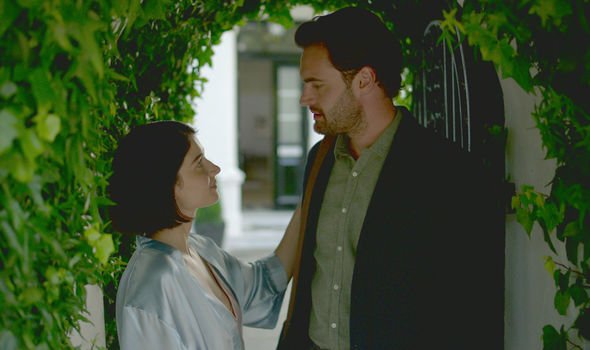 He is identified as David, who is married to a charming young girl, Adele. Louise bumps into her, and they strike a friendship at the insistence of Adele. Meanwhile, Louise’s son, Adam, leaves for Paris with his father. Louise is left alone for a month and decides to explore and experiment with her mundane life. David and Louise develop feelings for each other and end up establishing a physical relationship.

Louise is caught in a strange conundrum as she is close to both David and his wife Adele but can’t disclose the truth to either of them. Louise finds anomalies in the disjunctive narratives of David and Adele regarding their marriage. She is slowly drawn into the lives of the couple and, at the same time, has to deal with her own nightmares. Circumstances lead her to suspect David of foul play and sympathize with Adele. In the end, though, a dangerous secret awaits Louise.

She finds that Adele can travel in the astral plane and has kept a tab on her relationship with David. Adele doesn’t want anyone to meddle in their lives. In the quest to find the truth, Louise is caught up in a dangerous situation and ends up detaching her consciousness and loses control of her body. A resolution of Louise and David’s relationship is on the horizon, but the reality alters drastically, forced by a shocking truth from the past.

Behind Her Eyes Ending: What is the Truth Behind Adele’s Past?

Throughout the series, we see that David and Adele’s marriage is in the doldrums. Adele is in love with David, but he doesn’t seem to reciprocate her feelings. We get to know that David and Adele have known each other for a long time as David’s family worked in Adele’s sprawling estate. David saved Adele from a raging fire that was the initiation of their romantic relationship. 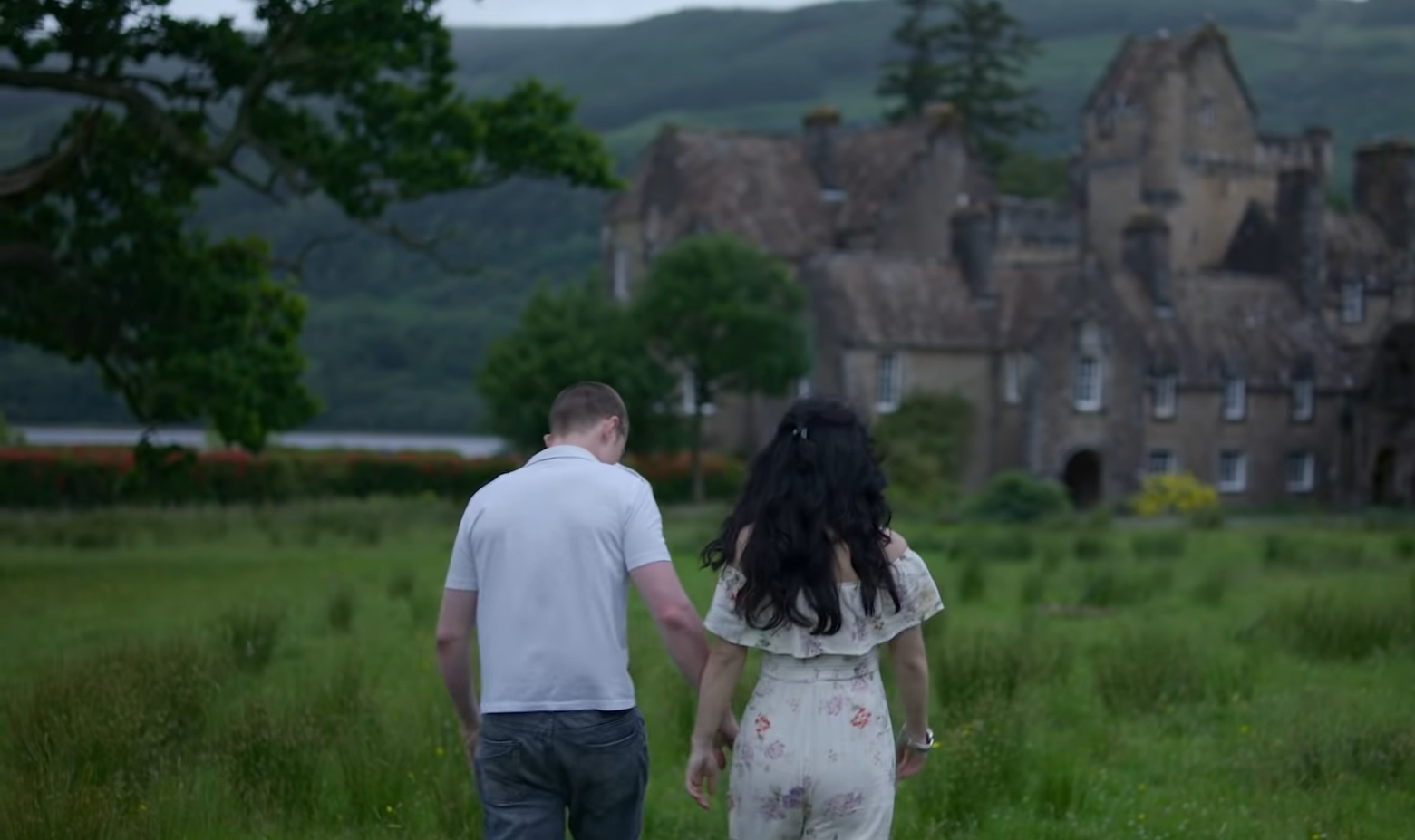 Unfortunately, Adele was admitted to a rehab center where she befriended a young man named Rob. Adele and Rob developed a bond, and it is indicated that Rob had taken a liking to Adele. They both experiment with lucid dreaming, enabling them to project their consciousness on the astral plane and travel long distances through their ectoplasmic excursions. Rob meets David, and the former doesn’t seem to trust the latter, maybe because Rob is attached to Adele.

In a shocking revelation, we see that Rob and Adele had switched bodies through the astral projection. Rob incapacitates Adele (in Rob’s body) by drugging her with heroin and dumps the body in a well. Adele is actually Rob who inhabits her body. In the end, Rob enters into Louise’s body as David doesn’t wish to be with Adele anymore. He sees an opportunity to stay close to David and thus entraps Louise through his cunning ways. In essence, it is Rob’s consciousness that has always been with David.

Why Does Rob Switch His Body With Adele?

Initially, we see that Rob is jealous of David’s and Adele’s relationship. When Louise reads Rob’s diary, it becomes clear that he doesn’t trust David. Everything turns on its head when we see Rob fantasizing about staying with David rather than Adele. Maybe his writings on the diary are a false projection of his thoughts, and also, some pages, possibly detailing the truth, are missing from it. Rob’s rehabilitation program fails as he refuses to come out from the drug-induced haze. He clarifies that he doesn’t want to go back to his old life or attempt to leave his drug habit. 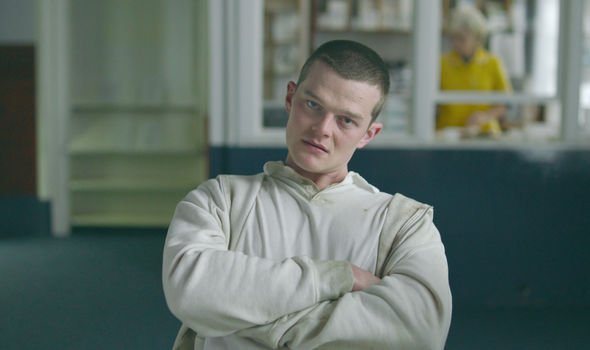 In a particular scene, we see that Adele enlists Hamilton (David’s patient) to get drugs for her. Adele’s drug habit concurs with the fact that it is actually Rob who has been inhabiting her body. Perhaps the drug-induced haze accentuates his ability to travel in the astral plane and gather requisite information. We can conclude that Rob’s body swap is a way to start a new life, and his longing to be with David indicates a desire to achieve stability. His sexual orientation is not declared in the open, but it is possible to theorize that Rob is sexually attracted to David.

What Does the Door in the Lucid Dreams Signify?

Louise is constantly plagued by nightmares and is afflicted with sleepwalking. Adele gives her Rob’s diary, which has specific techniques that can perhaps cure her problems. Now that we know Rob inhabits Adele’s body, he identifies similarity with Louise as he was affected by the same. One of the techniques that he mentions is to visualize a door, which can perhaps be an escape route from the nightmarish world. This visualization actually helps Louise cure herself of her nightmares. 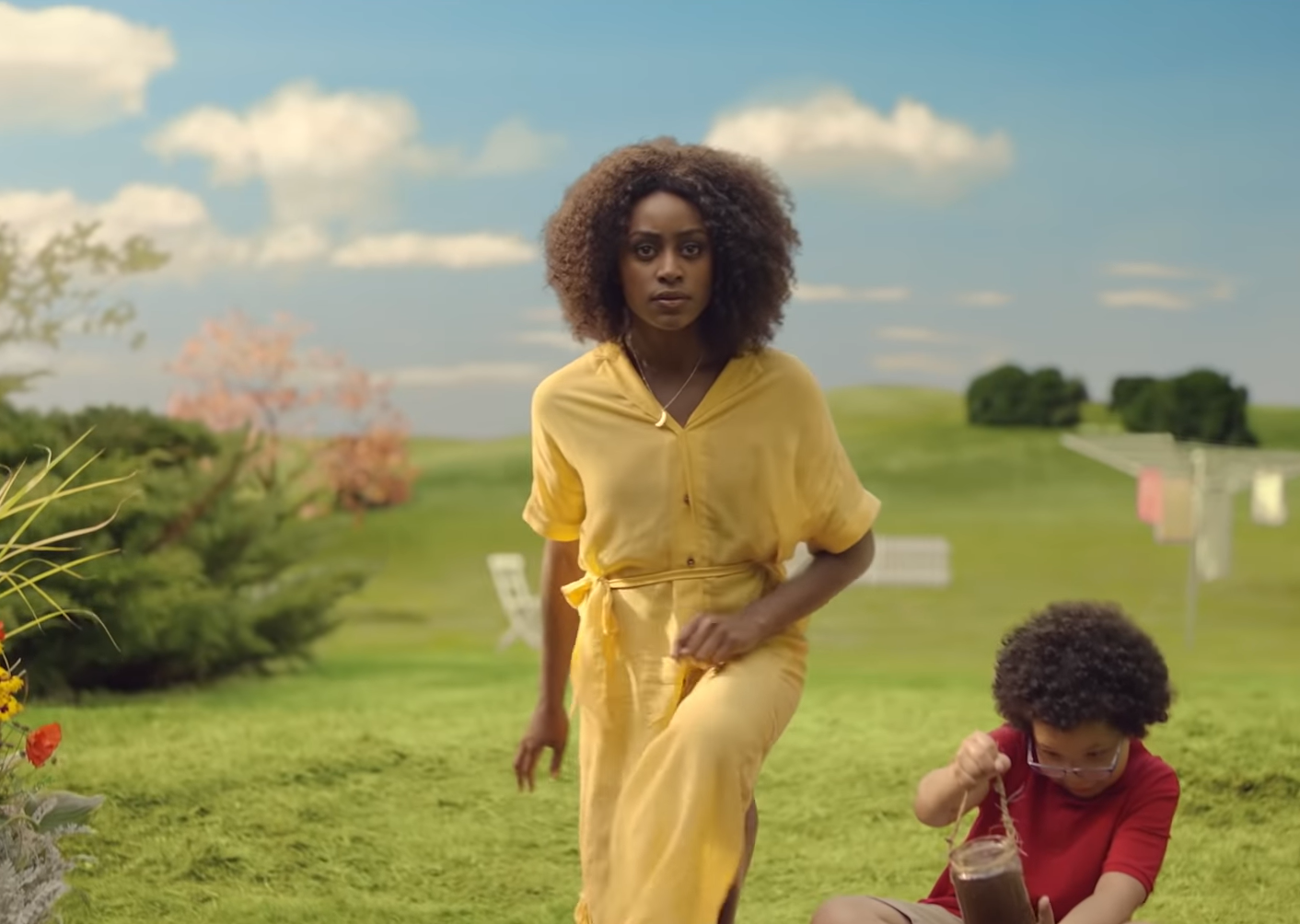 For Louise, the door is a portal to the life that she wants for her son and herself. Visualized as an escape, it actually enables Louise to project her consciousness and experience astral projection. For Rob, though, the door is an opening to the memories of the forest where he swapped bodies with Adele. Rob doesn’t want to escape (unlike Louise)- a fact that is evident from his painting of the woods on the wall.

It freaks out David, who clearly wants to remove any remnants of the checkered past. The door is symbolic of the control that plays out differently for Rob and Louise in their lucid dreaming. Even though both of them can experience astral projection, their intent is made clear on the other side of the door. Louise visualizes a pristine green world, whereas Adele (actually Rob) sees the woods with morbid imagery of the well. Thus, the door becomes a portal that opens up the ways of traveling in the astral plane.

Read More: Is Behind Her Eyes Based on a True Story?