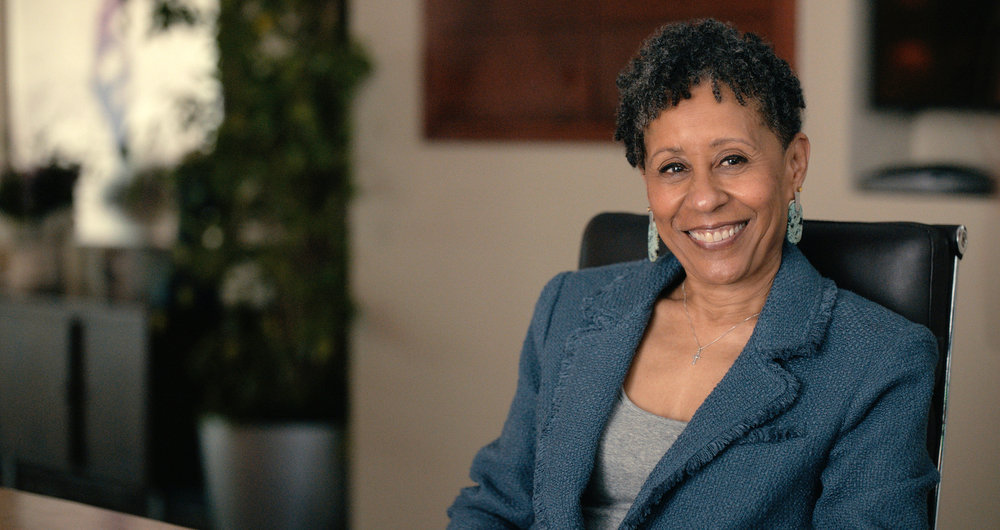 In the penultimate episode of the first season of ‘Bel-Air,’ Will (Jabari Banks) makes a decision about whether he wants to know more about his father, knowing that whatever he decides, it will have some repercussions. Viv (Cassandra Freeman) meets Janice and Helen, women who will determine if she will get the Neeman Artistic Fellowship.

Phil (Adrian Holmes) fires Geoffrey (Jimmy Akingbola), and Ashley (Akira Akbar) makes it known to her family that the LGBTQ topic is very important to her, prompting Viv to wonder about her younger daughter’s interests. She then tries to let the young girl know that the latter can always be candid around her. As the date of the debate between Phil and Fred approaches, Lisa learns the truth about Will and their relationship seemingly ends. Here is everything you need to know about the ending of ‘Bel-Air’ episode 9. SPOILERS AHEAD.

Will approaches Geoffrey toward the end of episode 8, asking him to find whatever he can about his father. In episode 9, titled ‘Can’t Knock the Hustle,’ Geoffrey gives his findings to Will in an envelope but warns him that the information in it will impact everyone around them, including the Banks family. Meanwhile, the Bankses prepare to attend church. Carlton is apparently a choir singer and a good one at that. However, this time, overwhelmed by his anxiety issues, he performs poorly. Later, at Hilary’s (Coco Jones) urging, Will reaches out to Carlton after the latter’s vulnerable moment, preventing him from using drugs again. This further strengthens their bond.

Will decides that he doesn’t need to know about his father, Lou, and comes to speak to Phil about it. He readily admits that Phil has been more of a father to him than any other man in his life. In the original series, it takes a while before Will is prepared to admit this, but not in ‘Bel-Air.’ Now, this doesn’t mean that Lou will never appear in the future or cause a major rift between Will and Phil, but it seems that the relationship between these two characters is on solid ground.

Viv meets Janice and Helen in a scene that provides a moment of pure fanservice for the lovers of the original series. Janice and Helen are portrayed by Vernee Watson and Daphne Reid, who played Vy and Viv (seasons 4-6) respectively in ‘The Fresh Prince of Bel-Air.’ Viv gets the fellowship, and the two women tell her to spend the next 24 hours thinking about it before giving an answer. Meanwhile, Hilary and Jazz grow close as the latter helps the oldest of the Banks siblings remove her things from the Crib of Influence.

Bel-Air Episode 9 Ending: Why Does Phil Withdraw from the District Attorney Race?

Phil’s campaign for Los Angeles District Attorney’s office has been one of the main plot points of the first season of ‘Bel-Air.’ It understandably places his family under incredible pressure and scrutiny, and every member of it chooses to endure it because they love Phil. But on the eve of the debate with Fred, Phil finally realizes that he doesn’t like what politics is turning him into and how it has affected his family.

Carlton’s anxiety issues have worsened, Hilary can’t pursue what she loves, and Viv might have to disregard her dreams once more for him and the family. Moreover, he fires Geoffrey, who has been his best friend for all intent and purpose, for gathering information on Lou for Will. He is also prepared to take down Fred by correctly accusing him of infidelity.

Wil and Carlton learn from Lisa that Fred knows about the arrest and rush to inform Phil about this. Phil drops out of the race to protect all his family members, including Will, and puts their needs in front of his own ambition. He also agrees to fully support Fred’s campaign.

It seems that the show is setting up for a conflict between Phil and Judge Robertson. The latter helped him in getting Will out of the police custody. Ruthless and corrupt, Robertson decides to support Fred’s campaign and tells him about Will’s arrest. In season 3 of the original series, Phil takes on his former mentor Carl Robertson and eventually becomes a judge. With how the narrative is going in ‘Bel-Air,’ we just might get this feud in season 2.