Is Bel-Air Based on a True Story? 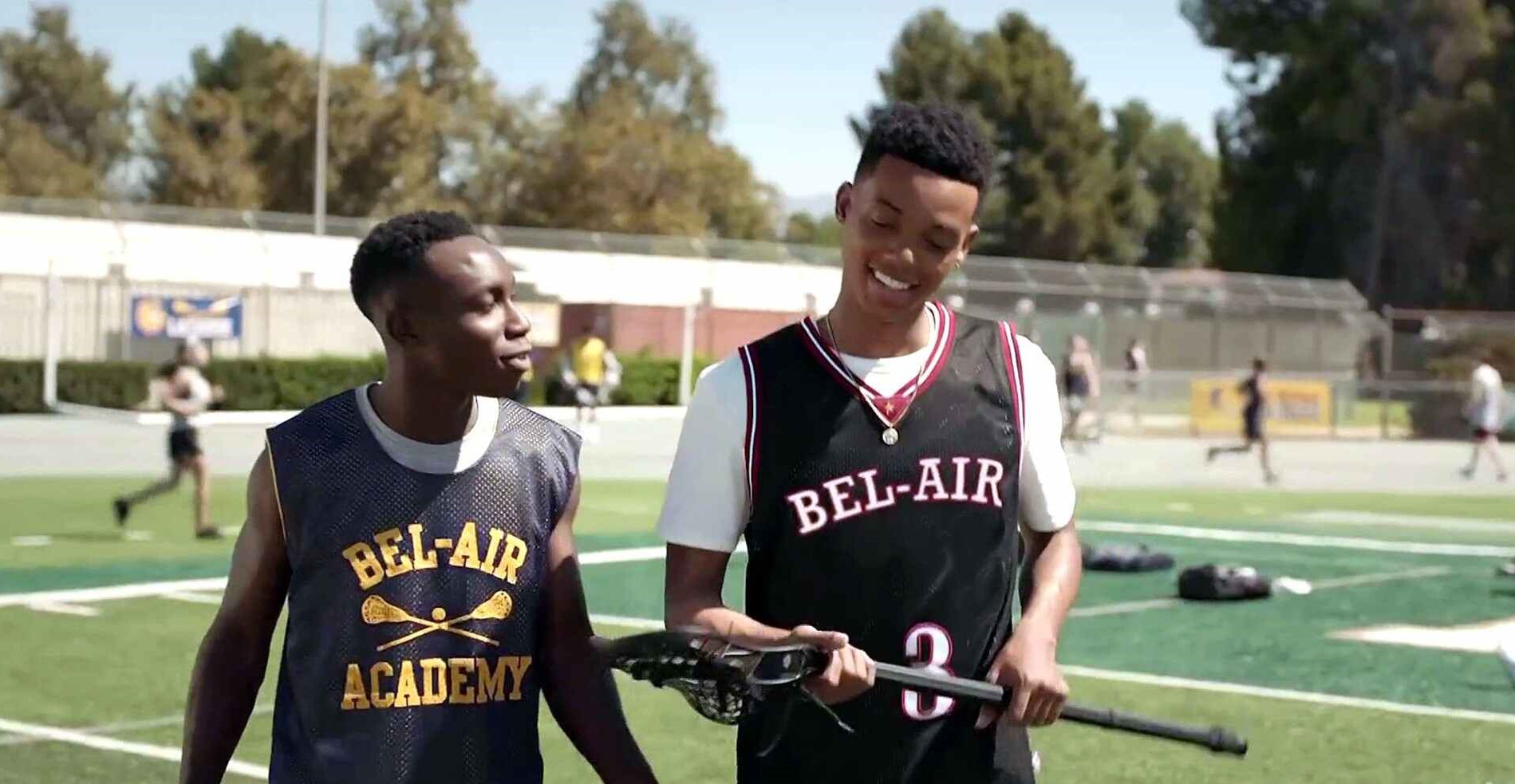 Developed by Will Smith and Morgan Cooper, ‘Bel-Air’ is a drama series that revolves around Will Smith (Jabari Banks), a West Philly born and raised young man who is forced to move to the Bel Air neighborhood of Los Angeles after he is arrested with a gun and threatened by a notorious drug dealer. In Bel Air, his maternal aunt and her family reside. Will initially gets a massive cultural shock with how life is fundamentally different in Bel Air. He struggles to fit in there while trying to hold on to his inherent identity.

‘Bel-Air’ resonates with the ‘All American’-esque vibe, but it’s not exclusively a sports drama like that show. Basketball is an important part of Will’s life, but ‘Bel Air’ focuses more on Will’s relationship with his aunt, uncles, and cousins. If its gritty and grounded narrative has made you wonder whether it is based on a true story, we got you covered.

Is Bel-Air a True Story?

Yes, ‘Bel Air’ is based on a true story. However, that story has been heavily dramatized and fictionalized. It’s the reboot of the incredibly popular 90s sitcom ‘The Fresh Prince of Bel-Air,’ which originally aired from 1990 to 1996 on NBC and is now considered a pop culture phenomenon and one of the most important entries in the chronicles of black entertainment in America. The talks of a potential reboot had been floating around for a while. However, Will Smith, the star of the original series, stated for a long time that there would be a reboot only when “hell freezes over.” 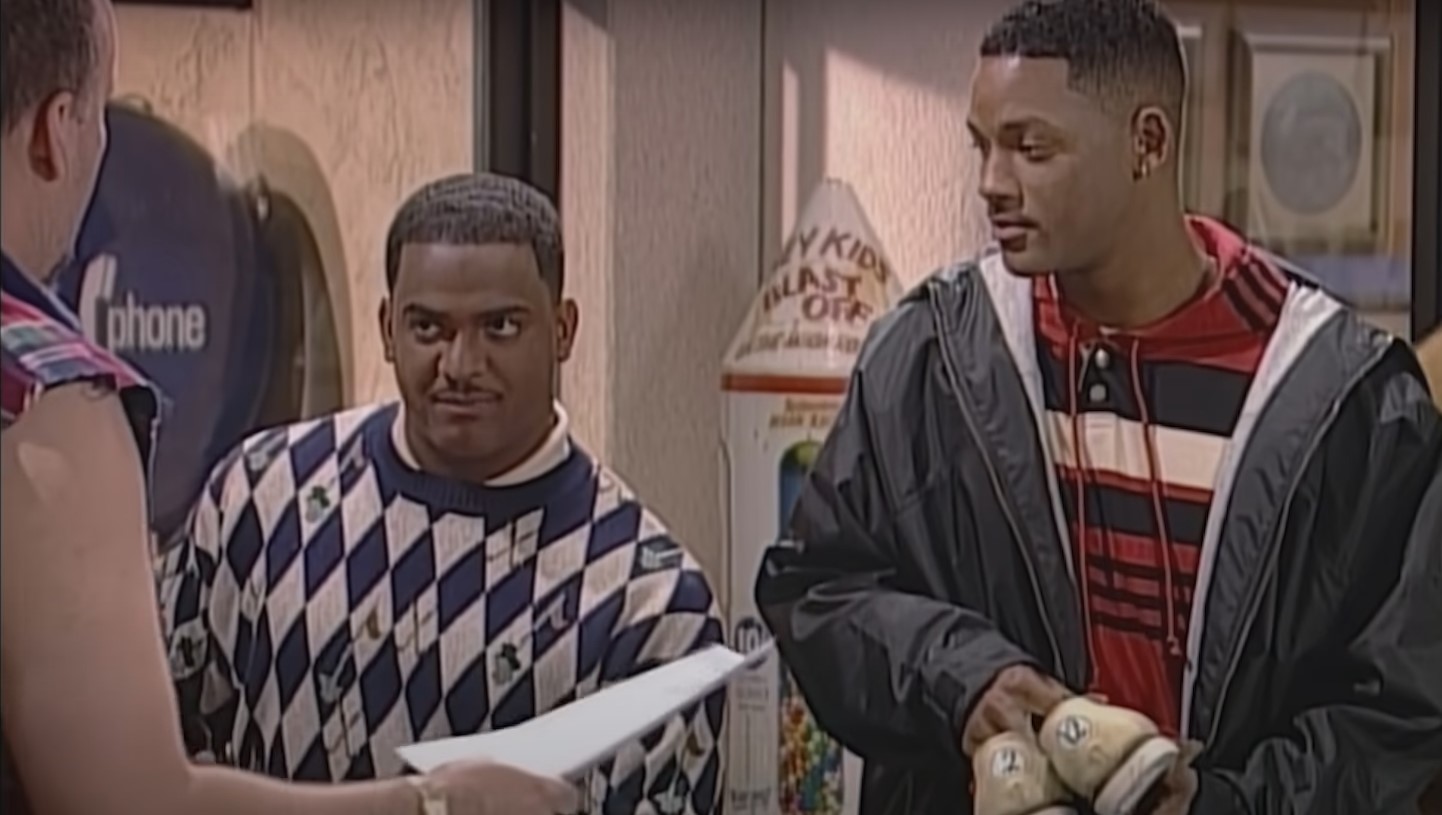 His views changed after watching Cooper’s 2019 fan-made trailer of an edgy and dramatized version of the sitcom on YouTube. In Cooper’s short, the show is simply titled ‘Bel-Air,’ which the producers decided to dub the reboot. There are quite a few differences between the original show and the reboot. For instance, Will is a top-tier student-athlete in ‘Bel-Air,’ while the lead in the ‘The Fresh Prince of Bel-Air’ version is academically lazy, despite being as bright as his cousin Carlton. Uncle Phil is younger and suaver in the reboot, while Hilary is an influencer, and Carlton is also a top-tier student-athlete.

The race and class issues that the reimagined version chooses to address do belong in the 2020s America. The original show was based on the life of record executive and talent manager Benny Medina. He developed it along with his partner Jeff Pollack. Even in the 90s, there were many dissimilarities between what happened to Medina in real life and what was shown on screen. Medina spent his childhood in the impoverished East Los Angeles before relocating to Beverly Hills to live with the family of an affluent white friend. 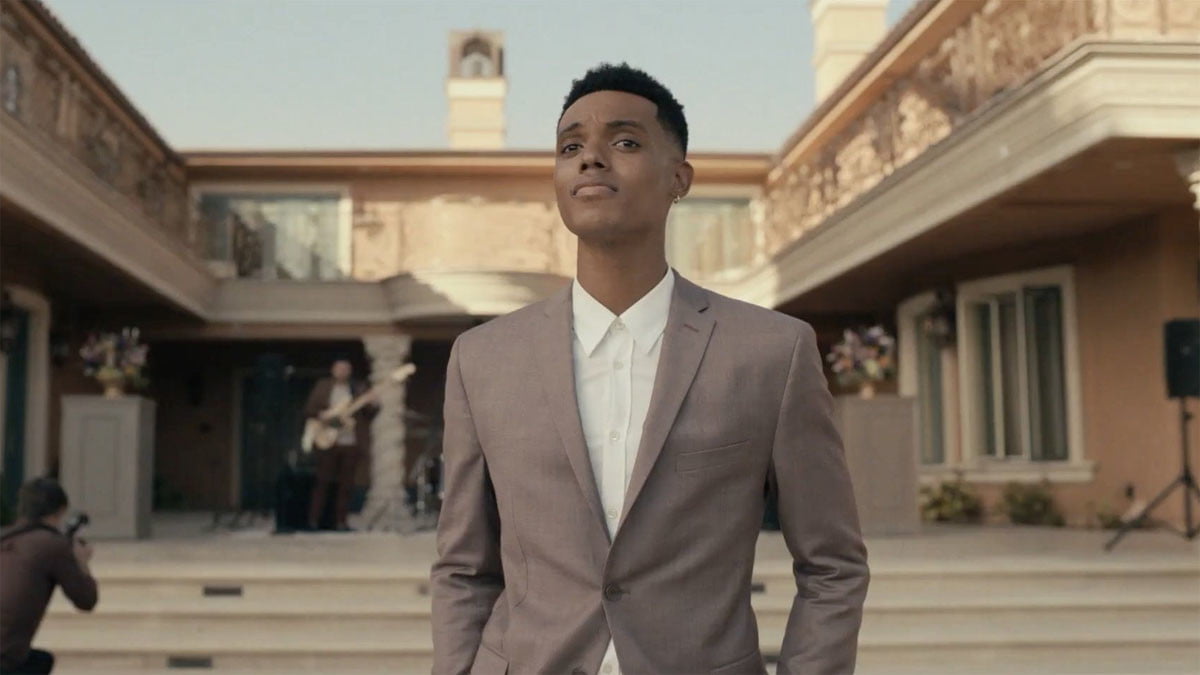 Over the years, there have been several TV shows with the premise of black characters coming to live with white families. Medina and his collaborators wanted to do something different, so they changed the hosting family from wealthy white to wealthy black. In an interview given to Ebony magazine in 1991, Medina explained that this allowed them the opportunity to “explore black-on-black prejudice as well as black class differences.”

When Will Smith, already a popular rapper under the stage name The Fresh Prince, came on board, the show became a fictionalized version of his life. Will’s cousins were inspired by the daughters of Quincy Jones, who was one of the executive producers on the show. Meanwhile, Carlton was named after Carlton Cuse, a filmmaker and a close friend of the series co-creator Andy Borowitz.

In mid-2021, Smith told the newcomer Banks that he had been selected to play Will in ‘Bel Air’ during a video call. He congratulated the younger man, stating, “You got a fantastic road ahead of you, and I am looking forward to be an asset for you in this process as you build out your life and build out your career.” Clearly, ‘Bel Air’ has been developed from a true story that has undergone much fictionalization.

Read More: Where Was Bel-Air Filmed?