Below Deck’s Sean Meagher: Everything We Know 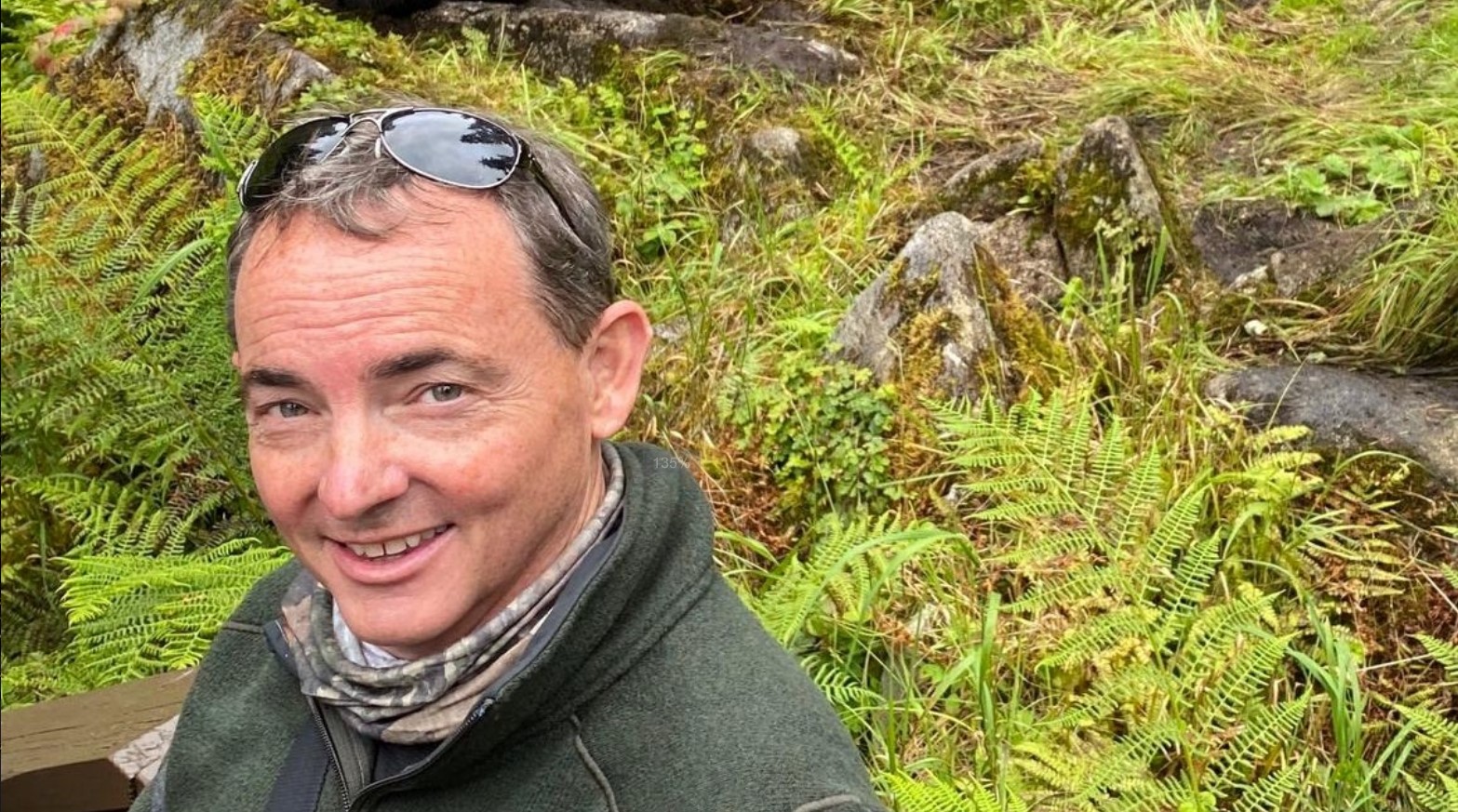 ‘Below Deck‘ gives an authentic sneak peek into the functioning of a Superyacht’s crew during the charter season. Cameras follow the crew around as they go about their everyday tasks, trying to strike the perfect balance between their professional and personal lives. Steamy romances and everyday drama popularized the series and made it a favorite among fans.

Season 9 of ‘Below Deck’ introduces Sean Meagher as the new captain of the Superyacht, My Seanna. Naturally, as with every new face on the show, fans are curious about his life and eager to know more. Well, here’s everything that we found out about Captain Sean Meagher.

Although Sean has not revealed much about his parents, he was born in Cape Cod, Massachusetts, and spent most of his childhood there. Surrounded by boats ever since his early years, sources suggest that Sean obtained his first boat when he was just 8-years-old. He soon realized his passion for sailing, and by 12, Sean was already sailing a 13-foot Boston Whaler.

Sean then knew that he wanted to make sailing his career and began working towards making his dream a reality. Although he studied English Language and Literature at the University of Massachusetts Boston, he obtained a Captain’s ticket at 18 years and found employment as a Captain at Hyline Cruises, a local ferry company. Since then, Sean hasn’t looked back and has gone on to cross numerous milestones in his career.

To date, Sean Meagher has managed to keep his age private and has not revealed it in public. Although he earned some early experience as a Captain on various yachts, Sean got a significant breakthrough in 2013 when he found employment as a Captain and Fleet Manager at My Latitude and was chosen to run the Latitude Program. Through the program, he undertook several journeys, which took him to The South Pacific, South East Asia, The North Pole, through the Northwest Passage, and even around the Norwegian archipelago of Svalbard.

Sean’s skill and efficiency were aptly recognized, and he found himself on the receiving end of several awards and accolades. In 2018, he left My Latitude and went on to work as the Yacht and Charter Broker for Apollo Yachts. Sean also began working as a professional speaker, which helped him share his experiences all around the globe. Additionally, as seen on the show, he also served as the former Captain of the superyacht, My Seanna.

At present, Sean seems to be employed as the Marine Advisor to Engineered Fluids and is also a Broker and Captain at Worth Avenue Yachts. Apart from his life on the sea, sources claim that Sean is an avid wildlife photographer and even undertook a 5-year off-land mission for the same. Moreover, he is an active advocate of freeing the oceans from plastic and has collaborated with The Ocean Voyages Institute in his efforts to save nature.

Is Sean Meagher Dating Anyone?

Sean Meagher’s dating life has always been shrouded in secrecy as the Captain prefers to keep the details under tight covers. Although he carefully documents his adventures and life out on the sea through social media, the absence of a special someone is quite apparent. This, coupled with the lack of reports on a possible romantic partner, makes his current relationship status quite unclear. However, from the looks of it, Sean’s first love has always been sailing, and the work he has put in to reach the top leaves us impressed and awestruck.

Read More: Heather Chase From Below Deck: Everything We Know