Below Deck’s Heather Chase: Everything We Know 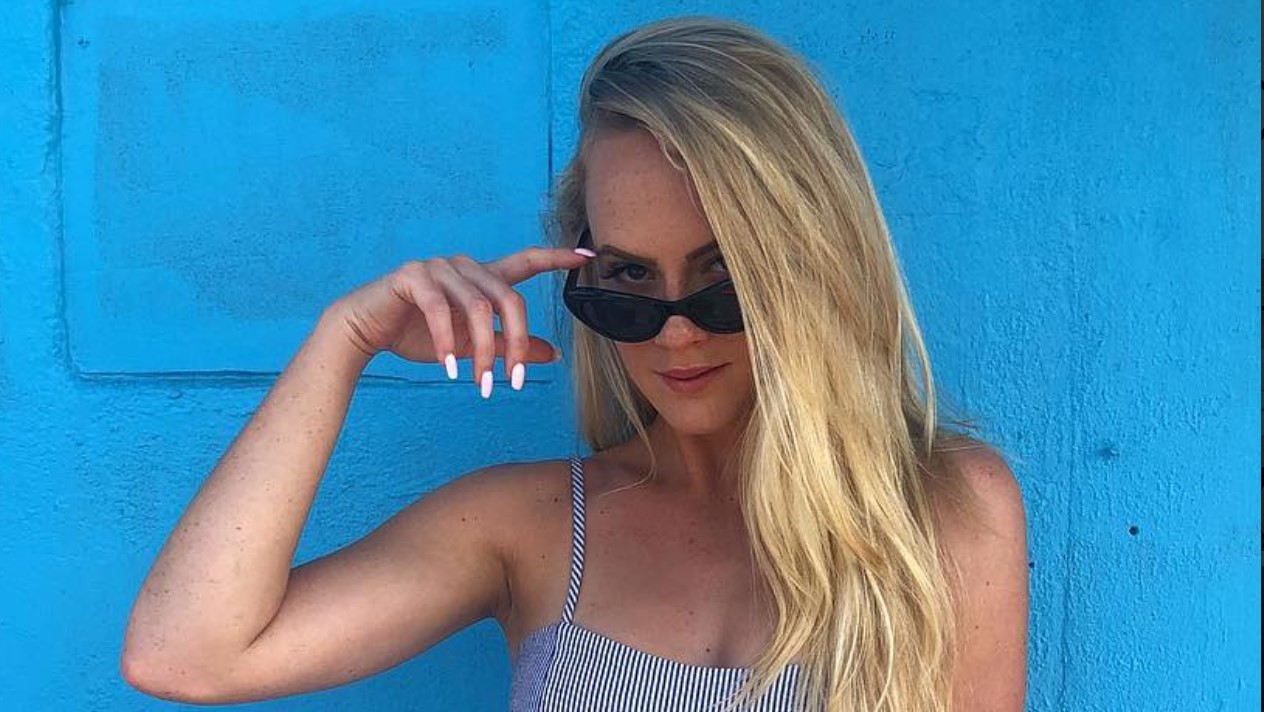 Focusing on a Superyacht’s crew during the charter season, ‘Below Deck‘ follows the group around as they tend to their duties while juggling personal lives, drama, and romances. With cameras recording the group’s every move, the show also provides the audience with a trustworthy version of how the crew on a superyacht live and work together in close harmony.

The ninth season of ‘Below Deck’ introduces Heather Chase as the new Chief Stewardess of the superyacht, My Seanna. With Heather enthusiastically embracing her duties on the yacht, fans have been clamoring to know more about her. Well, here’s what we managed to gather!

Born and raised in Hilo, Hawaii, Heather hails from a tight-knit family and prioritizes her familial connections over everything else. Moreover, she also seems to share a special intimate bond with her grandparents and is extremely grateful as they helped shape her into the person she is today. Even with a busy schedule, Heather always manages to take time out for her family, and her relationship with her loved ones is beautiful to witness.

Growing up amidst nature, Heather formed a relationship with the sea from a young age. She always dreamt of a career on the sea and had to weather several storms in order to make her dream a reality. Ultimately, her hard work, determination, and dedication came out on top as she got the chance to feature as Chief Stewardess on ‘Below Deck’ season 9.

Heather has not revealed her age in public; thus, it remains unclear. However, she is quite experienced in her career as a Stewardess and is a well-known name in the industry. Once Heather was announced as the Chief Stewardess on ‘Below Deck’ season 9, several people, including ‘Below Deck Mediterranean’ alumni Anastasia Surmava and Alex Radcliffe, vouched for her experience and efficiency at the job. Moreover, Heather’s social media posts about her profession also stand as a testimony towards her long and successful career.

Apart from being a Stewardess, Heather has pursued other career options and is quite taken with yoga. In fact, her obsession with yoga led her to become a Certified Yoga Instructor with immense experience in the subject. On the other hand, Heather has also tried her hand at modeling and seems to have taken part in previous beauty pageants.

Heather Chase has been in a relationship with Kegan Tyler Emms, whom she seemingly met through her profession as a Stewardess. Although it is unclear when the couple got together, Kegan appears to have served on the same crew as Heather several times. She even documented their relationship on social media and has shared countless memories of them. However, Kegan has stopped appearing on Heather’s social media profiles post-2019, while his own profiles remain private. Thus, with no current updates on the couple, their current relationship status remains quite unclear.

Read More: Sean Meagher From Below Deck: Everything We Know