On a night just like any other at a sports bar in Nashville, Tennessee, gunshots ringing out ended with the death of Benjamin Goeser. What the authorities learned next was the tale of an obsessive stalker who wouldn’t take no for an answer. Investigation Discovery’s ‘Obsession: Dark Desires: Serenade of a Stalker’ delves into how Ben’s wife, Nicole, was followed around by a man who ended up killing her husband. So, let’s find out more about this case then, shall we?

How Did Ben Goeser Die?

Ben Goeser was described as a kind and generous man who led a happy-go-lucky lifestyle. The 49-year-old Tennessee native was married to Nicole Goeser for just over a year when the incident occurred. He also had four children from previous relationships. Together, the couple ran a successful business leading karaoke nights across different establishments in Nashville, Tennessee. It was at one such place that tragedy ended Ben’s life.

At around 10 pm on April 2, 2009, Ben and Nicole were at a local sports bar producing their karaoke show. The authorities were alerted to a man shooting Ben multiple times. He had seven gunshot wounds, including shots to the head, killing him almost instantly. The investigation was a short one, though, because the killer was held until the police came, and the shooting took place in front of multiple witnesses and security cameras.

The shooter was arrested at the crime scene, and his name is Hank Wise. The authorities later learned of the tumultuous history Hank had with Ben and Nicole. When the couple started their karaoke business, it took off in no time. They were holding karaoke nights at several different places throughout the week. Hank quickly became one of their regulars, but his behavior turned questionable not too long after. 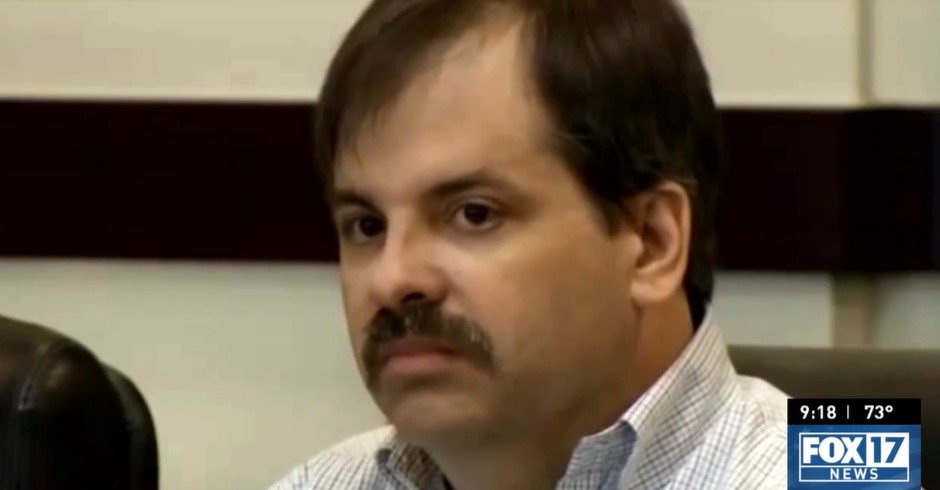 It started with Hank professing his love for Nicole and dedicating songs for her. Then, he contacted Nicole on MySpace and asked her improper questions regarding her marriage to Ben. Hank even told her that she should leave her husband. After repeated advances, Nicole blocked him online. However, Hank still came to the next karaoke show. Ben initially sat down with him and asked him to stop his inappropriate behavior.

Hank kept showing up, though. Nicole said, “He stopped singing, by the way, he wasn’t singing anymore. He would just stand there in the crowd and stare a hole through me.” She also wondered why Hank was obsessed with her despite not treating him any differently. She added, “It is bizarre how a person who I treated as I did all my other customers – with a hello or by asking what song he wanted to sing – could develop such an obsession.”

On April 2, 2009, Hank turned up to the karaoke show at a sports bar in Nashville and took a seat behind Nicole. When she realized that Hank was stalking her, Nicole told the management that he made her uncomfortable and wanted him to leave. As the management escorted Hank out, he unzipped his jacket, unholstered a .45-caliber handgun, and shot Ben in the head. He continued to fire six more rounds standing over him. Hank was subdued as he tried to walk away.

A search of Hank’s car revealed two more handguns, ammo, a rope, and a knife. He had also bought binoculars and a baseball bat on the day of the incident. While in prison awaiting trial, Hank sent letters to Nicole through her attorney. He was eventually charged with first-degree murder, but the defense contended that he was delusional and psychotic.

Where is Hank Wise Now? 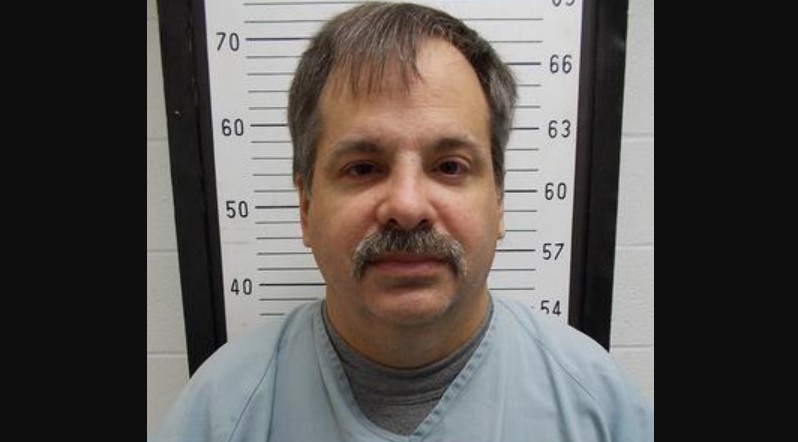 In 2012, Hank was convicted of second-degree murder and was sentenced to 23 years behind bars. In 2019, Nicole learned from her former attorney that Hank continued sending letters professing his love for her, even sending his photos in the mail. Nicole eventually got a lifetime order of protection against Hank, a first of its kind. He was charged with mail stalking, a federal crime. Now around 56-years-old, Hank remains incarcerated at South Central Correctional Facility in Clifton, Tennessee. After the new charges, his early release for good behavior has come under review.