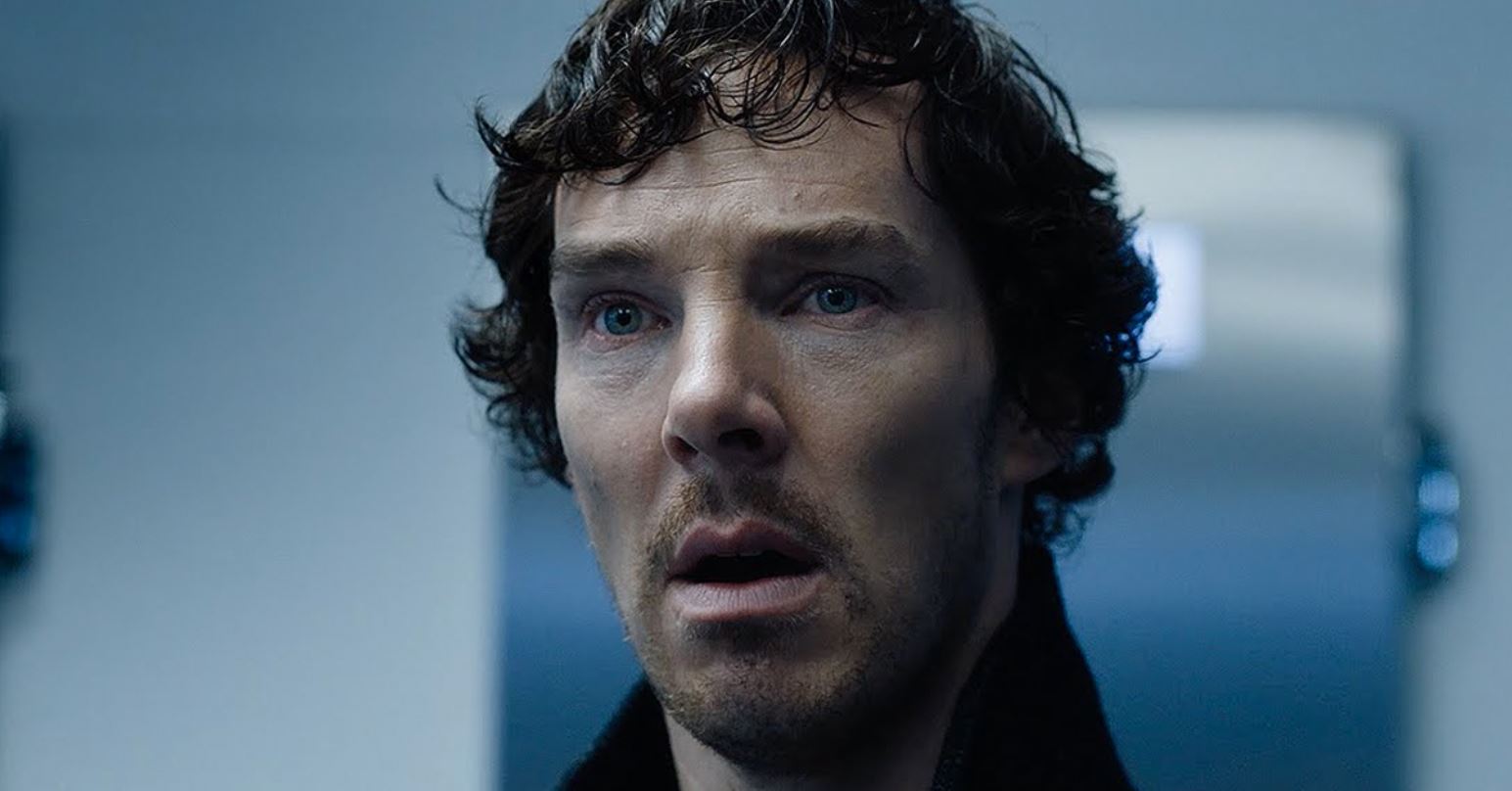 Benedict Cumberbatch and Claire Foy are set to play the lead roles in the upcoming biopic ‘Louis Wain.’ Based on the life and paintings of the English artist Louis Wain, who lived between 1860-1939, the movie also features Andrea Riseborough and Toby Jones in supporting roles.

Directed by British filmmaker Will Sharpe, who is known for ‘Flowers,’ from a screenplay by he co-wrote with Simon Stephenson, the movie is being produced by Guy Heeley, and Adam Ackland along with Ed Clarke and Leah Clarke. StudioCanal is producing in association with SunnyMarch, Shoebox, Film4, and Amazon, reports Deadline.

Wain’s life is marked with constant turbulence, artistic insecurities, untimely deaths of beloved ones, and financial crisis. At the age of 23, he tied the knot with Emily Richardson (Foy), who was his sister’s governess and ten years his senior. The unlikely couple went on to become the center of a scandal at that time.

Wain and Emily moved to Hampstead in north London and tried to start their life from scratch before Emily fell sick and diagnosed with breast cancer. She died after three years leaving Wain behind with their pet cat Peter, a stray kitten they rescued in one rainy night, as his only companion. Though Wain was quite popular during his prime, the artist was plagued by financial crisis throughout his life. Most of his previous works were disappeared as the creator sold them outright without any rights.

“I am thrilled by the prospect of playing the courageous, playful spirit that is Louis Wain and to be producing such a special film,” Cumberbatch is quoted as saying by Deadline. ” I have admired Will’s work for several years through Flowers and from the moment we first met, knew he was the perfect person to bring Louis’ inspirational and Odyssean story to life. Together we plan to bring audiences a sincerely uplifting, playful, thought-provoking tale of resilience, creativity and the enduring power of love.”

Cumberbatch was last seen as his iconic Marvel Cinematic Universe character Doctor Strange in the epic finale of the Infinity Saga ‘Avengers: Endgame.’ The actor has the spy thriller ‘Ironbark’ and the Sam Mendes directorial ‘1917’ in the pipeline.

On the other hand, Foy, who is known for ‘The Crown,’ is coming off the sci-fi flick ‘First Man‘ and ‘The Girl in the Spider’s Web.’ ‘Louis Wain’ reunites Cumberbatch and Foy after the 2011 drama film ‘Wreckers.’ Studiocanal will reportedly release the upcoming biopic in UK, France Germany, Australia/NZ and is selling worldwide. Amazon will release ‘Louis Wain’ in the U.S. The project will start rolling production on August 10, 2019, in London.