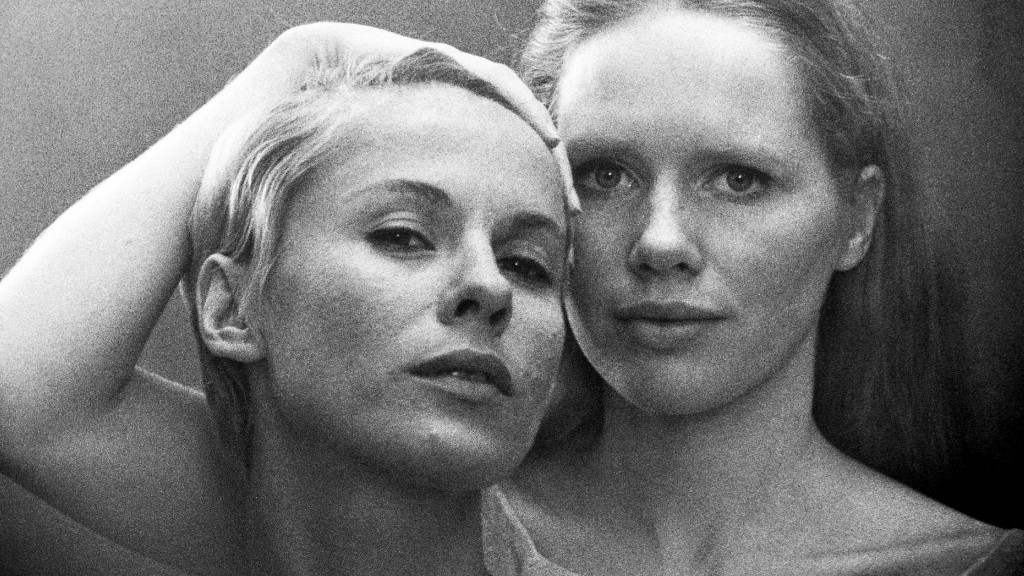 Bibi Andersson, who starred in 13 Ingmar Bergman films, died Sunday in Stockholm. The Swedish actress was 83. Director Christina Olofson, Andersson’s close friend, confirmed the death on Sunday. Anderson was the face of the modernity in cinema with the Bergman classics like ‘Wild Strawberries,’ ‘The Seventh Seal’ and ‘Persona.’ She had a long acting career starting from 1951 till a stroke partially paralyzed her 2009.

Andersson’s career spans across film, television and theater. But she was known outside Europe as a Bergman regular. What started as a casual model-filmmaker acquaintance during a 1951 commercial shoot for Bris soap, culminated into one of the most prominent auteur-performer partnership. Bergman first cast Anderson in 1955 in single scene of ‘Smiles of a Summer Night.’ Them, she went on to star in 13 of his movies from the 1950s through the 1980s, and almost all them became classics of world cinema.

Bergman used Anderson’s blonde appearance as a symbol of girlish innocence and purity. When their second outing together, ‘The Seventh Seal‘ came out in 1957, critics wrote the sun literally shone and birds sang every time Anderson’s character appears on screen, and it was true. Her serene wife and mother caught the imagination of the viewers and earned one of the biggest critical success to Bergman. In the same year, they joined hands again for another path-breaking movie in European art-house cinema, ‘Wild Strawberries.’ Andersson stole the hearts as a blonde maiden collecting berries in the forest. Bergman also gave her the second role of a chain-smoking, insolent hitchhiker in the same movie!

Andersson won the silver bear for best actress at the 1963 Berlin Film Festival for her stunning performance in Vilgot Sjöman’s ‘The Mistress.’ In 1966, she won widespread critical acclaim for Bergman’s ‘Persona.’ Her breakout performance as nurse Alma, alongside Liv Ullmann’s troubled patient Elisabet, earned Andersson her first Guldbagge Awards, Sweden’s topmost honor for actors. The popularity of ‘Persona’ and Alma helped her to find her place in Hollywood. In the same year, she crossed over to Hollywood playing a damsel in distress in the wild western flick ‘Duel at Diablo’ along with James Garner and Sidney Poitier. In 1977, Anderson returned to Hollywood with her psychiatrist character tending to Kathleen Quinlan’s schizophrenic protagonist in ‘I Never Promised You a Rose Garden.’ She played Steve McQueen’s wife in ‘An Enemy of the People’ in 1978. Her other major Hollywood productions include John Huston’s ‘The Kremlin Letter (1970)’ and Robert Altman’s ‘Quintet (1979).’

After Bergman’s ‘Scenes From a Marriage’ in 1974, in which she played the wife in an always arguing couple with Jan Malmsjo, Anderson slowly turned towards European TV projects. She had a prolific career on stage both as an actress and a director. Anderson worked with the renowned Royal Dramatic Theatre in Stockholm for nearly three decades. Her works for RDT include classics by Shakespeare, Moliere and Chekhov. She had two Broadway appearances, ‘Full Circle’ in 1973 and, ‘The Night of the Tribades’ in 1977.

Andersson also worked as a successful thereat director based in Stockholm. During their flourishing years of the ’50s, Bergman and Andersson were also famous for their romantic endeavors. But the actress married Swedish director and screenwriter Kjell Grede from 1960 – 1973, politician and writer Per Ahlmark from 1979 – 1981 and Chilean doctor Gabriel Mora Baeza in 2014.

Her daughter Grede Dahlstrand said Andersson had made a mark on many people’s lives. ‘She leaves behind a great hole of loss for every one of us who had the privilege of being near her,’ Grede Dahlstrand added. Anderson is survived by daughter Grade Dahlstrand and husband, Gabriel Mora Baeza. Bergman was notoriously popular for calling the performers in his movies as ‘his’ actors. When asked about this during the ’50s, Anderson’s reply was sharp and spontaneous, ‘I’m my own.’