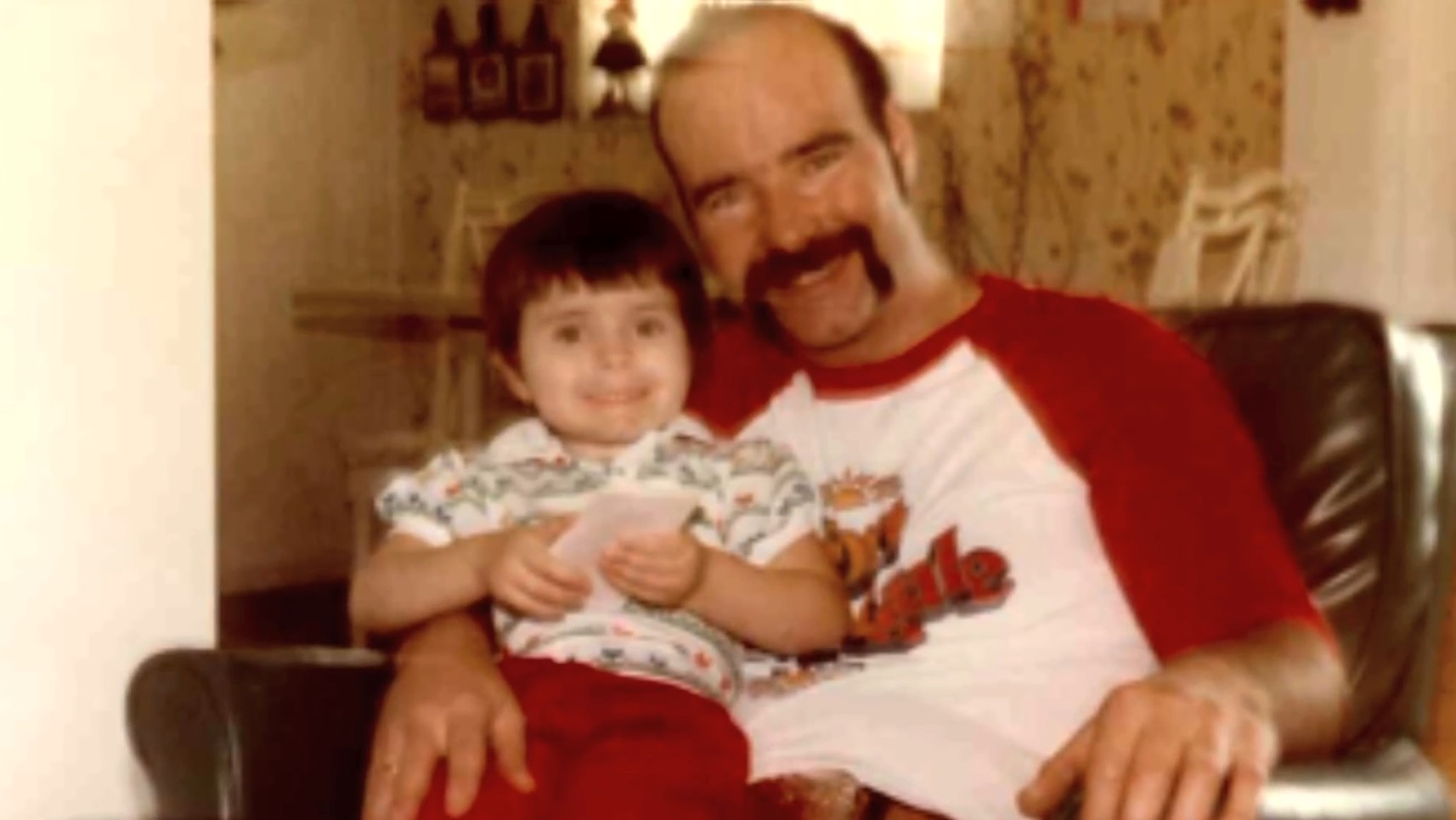 On March 24, 1987, Bernard James was found dead in front of his home on Northwest 29th Street, Wilton Manors, Florida. Initially thought of as a robbery gone wrong, the police investigation soon revealed an underlying twisted plot that brought out a dark secret to light. Investigation Discovery’s ‘Evil Stepmothers: Bloody Betrayal’ takes the viewer through the brutal murder and the subsequent investigation that finally brought the culprits to justice. If this case intrigues you, let’s find out more about it and where the criminals are today, shall we?

How Did Bernard James Die?

Bernard James lived with his wife, Patricia (Patti) Donahue James, in the 800 block of Northwest 29th Street in Wilton Manors, Florida. The couple shared the house with Bernard’s children from a previous relationship. At the time of the murder, Bernard was 37 years old and was a well-respected community member. He earned his living as a state park ranger and had no idea that his life would be snuffed out in such a cruel way. 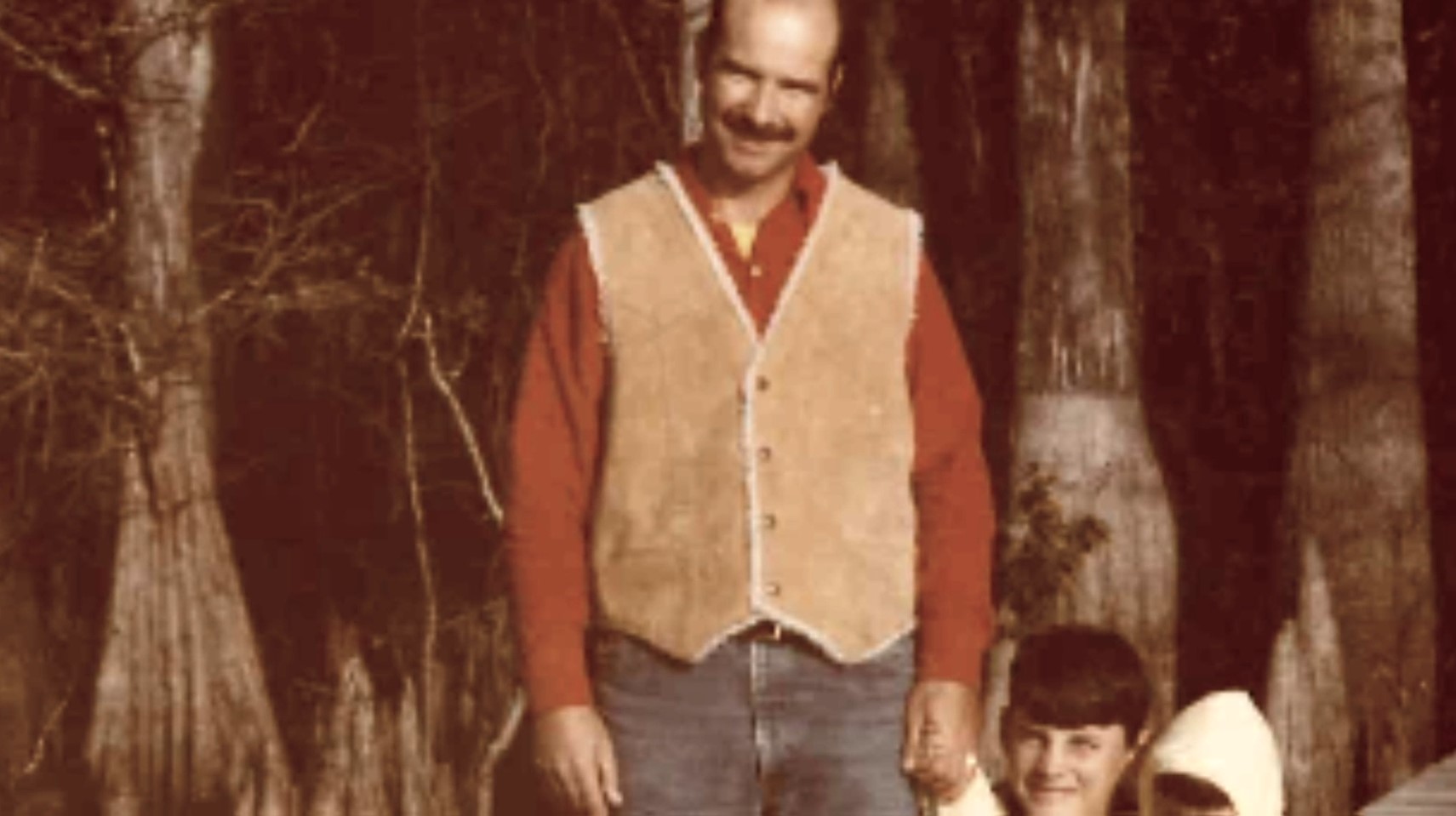 On March 24, 1987, the police were informed by Bernard’s wife, Patti, that she had found her husband unresponsive in his car. Emergency services and the police soon reached the spot to find Bernard’s car parked in front of his house. Inside, Bernard lay unresponsive and possibly dead on the front seat of the car. Medical personnel tried in vain to bring him back to life. After pronouncing him dead, the police further examined his body to find that the park ranger sustained blunt object injuries consistent with a baseball bat. They also determined that he was strangled after the beating.

When law enforcement questioned Patti James, she said that she and her husband had just returned home when she saw a man approach her husband outside their house. As the man approached Bernard, Patti said that her husband told her to go inside the house and take care of the children. When she returned, she claimed that she found her husband unresponsive and unconscious in the front seat. She then called the police to report the crime. She described the suspect as a black male who spoke with a French accent. From her description, the police gathered that they were looking for someone who is well built and over 6 feet tall, sporting an afro haircut.

Patti James was convicted of the murder of her husband. Her “lover,” Timothy Ott, was also convicted for his involvement in the crime. There were no significant symbols in Bernard’s married life that would hint towards such a devastating course of action. Even though the reason behind the murder is still unclear, prosecutors alleged that Patti James killed her husband because she wanted to claim his life insurance payout for herself.

In her plot to kill her husband, Patti involved her “lover,” Timothy Ott. The police were led to Ott by Patti herself as she kept changing her story and ended up implicating Ott as her husband’s murderer. After telling police her story about a robbery gone wrong, she changed her story and told police that Timothy Ott, whom she knew only through telephone conversations, was the one who killed her husband.

She claimed that she and her husband were at Ott’s apartment, and suddenly her husband disappeared from there. She then returned to her home with Ott, who reassured her that he would bring her husband back. Subsequently, she changed her story again and told the police that she drove back from Ott’s apartment alone and did not tell the police about this at first because Ott had apparently threatened her and her children with death. 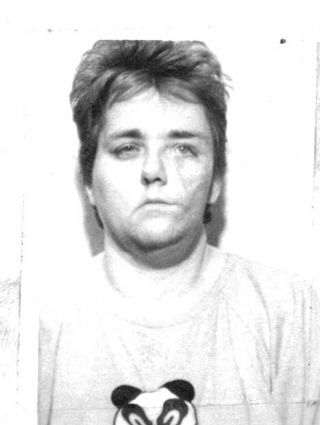 Timothy knew Patti as “Demi.” Patti then cunningly introduced Timothy to T.J., a blonde woman who was recently divorced from her husband. Even though Timothy thought that Demi and T.J. were different people, both the roles were being played by Patti. Timothy had never met T.J. in real life but knew her only through phone calls. Ott fell for T.J. and began having feelings for her. Later, Ott told the police that he and T.J. also talked about marrying and settling down.

Patti then introduced a problem in T.J.’s life and told Ott that T.J.’s ex-husband had just gotten visitation rights to her three children. The ex-husband, who was supposedly sexually abusive and cruel, was bad news, and T.J. told Ott that they had to find a way to stop him from visiting. Having caught Ott in her net of deception, Patti set about planning her husband’s murder with Timothy.

According to Ott, they tried various methods to kill Bernard, including trying to poison him with apple seeds. Finally, they decided that Demi would bring T.J.’s ex-husband to Ott’s apartment, where they would kill him off. Timothy Ott told police that on March 24, Patti (who he believed to be “Demi”) brought her husband, Bernard, to Ott’s apartment. Patti then hid in the bathroom while Ott used an aluminum bat to hit Bernard over the head.

The park ranger immediately slumped over, but Ott then strangled Bernard twice, with a wire and a clothesline to confirm the kill. Patti then drove home with her husband’s deceased body beside her in the car. With a detailed confession on their hands, the police arrested both Timothy Ott and Patti James. They were charged with the first-degree murder of Bernard James. Ott only realized that he had been duped by Patti, and that she was both Demi and T.J., after he had been implicated in the murder.

Is Patti James Dead or Alive? Where Is Timothy Ott Now?

After his arrest, Timothy claimed that he did not know about Patti’s elaborate plan to kill her husband, and he even was unaware that Bernard was not an abusive father. Prosecutors then cut a deal with him where in return for pleading guilty to lesser charges of second-degree murder, Timothy would have to testify against Patti in her trial. 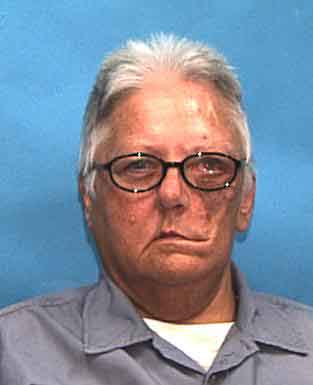 The first time Patti was produced in court, the jury was hung, and thus the judge was forced to declare it a mistrial. In the subsequent trial, the jury listened to Ott’s testimony and, after deliberating for a while, found Patti Donahue James guilty of first-degree murder in 1988. For her crimes, she was sentenced to life in prison. The judge also ordered that she had to serve a minimum of 25 years to be eligible for parole. In 2018, Patti Donahue James passed away in prison while still serving her jail sentence.

Timothy Ott pleaded guilty to second-degree murder and, in 1989, got a 20-year prison sentence based on his plea. Since then, Timothy has been released from jail but prefers to stay under the radar. Since he chooses to keep his life out of the public sphere, not much is known about his present whereabouts.

Read More: How Did Dallen Bounds Die? Where Is Casandra Laster Now?