How Did Dallen Bounds Die? Where Is Casandra Laster Now? 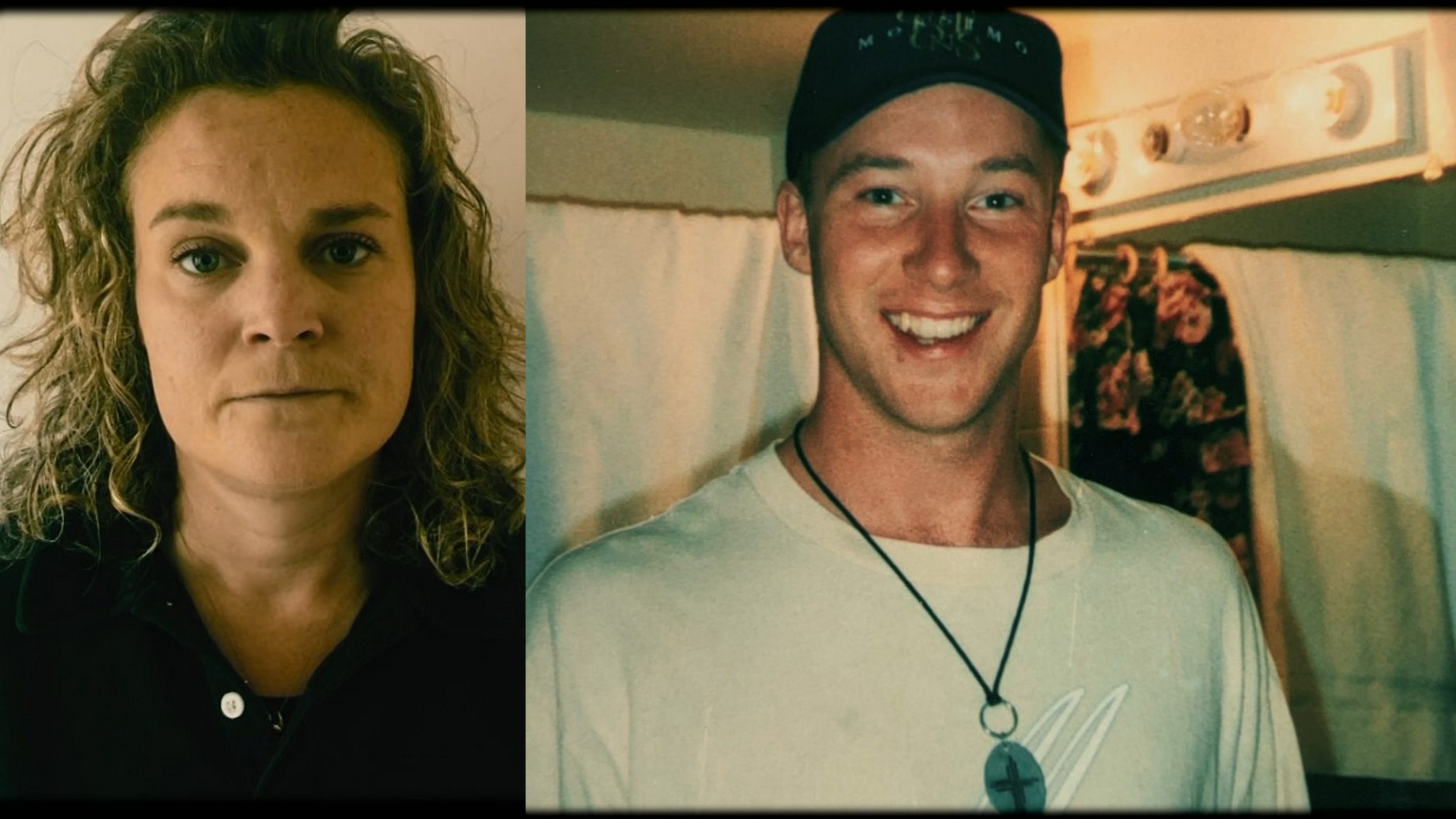 Investigation Discovery’s ‘Devil Among Us: Bound By Murder’ tracks the bloody trail left behind by Dallen Bounds, who was suspected of at least four homicides in South Carolina in 1999. The brutal murders left the counties of Greenville and Pickens in shock and put the police through a long and arduous investigation which ended in a 12-hour manhunt. If you are interested to know more about this case and what happened to the perpetrator, we have got you covered.

How Did Dallen Bounds Die?

Dallen Bounds was born on August 9, 1971, and was a native of South Carolina. Bounds was a serial killer active in Greenville and Pickens counties in 1999. Sources say that he had a daughter called Madison Bounds and had done prison time prior to the horrific events of 1999. At the time of the murders, Dallen was staying with his roommate, Casandra Laster. 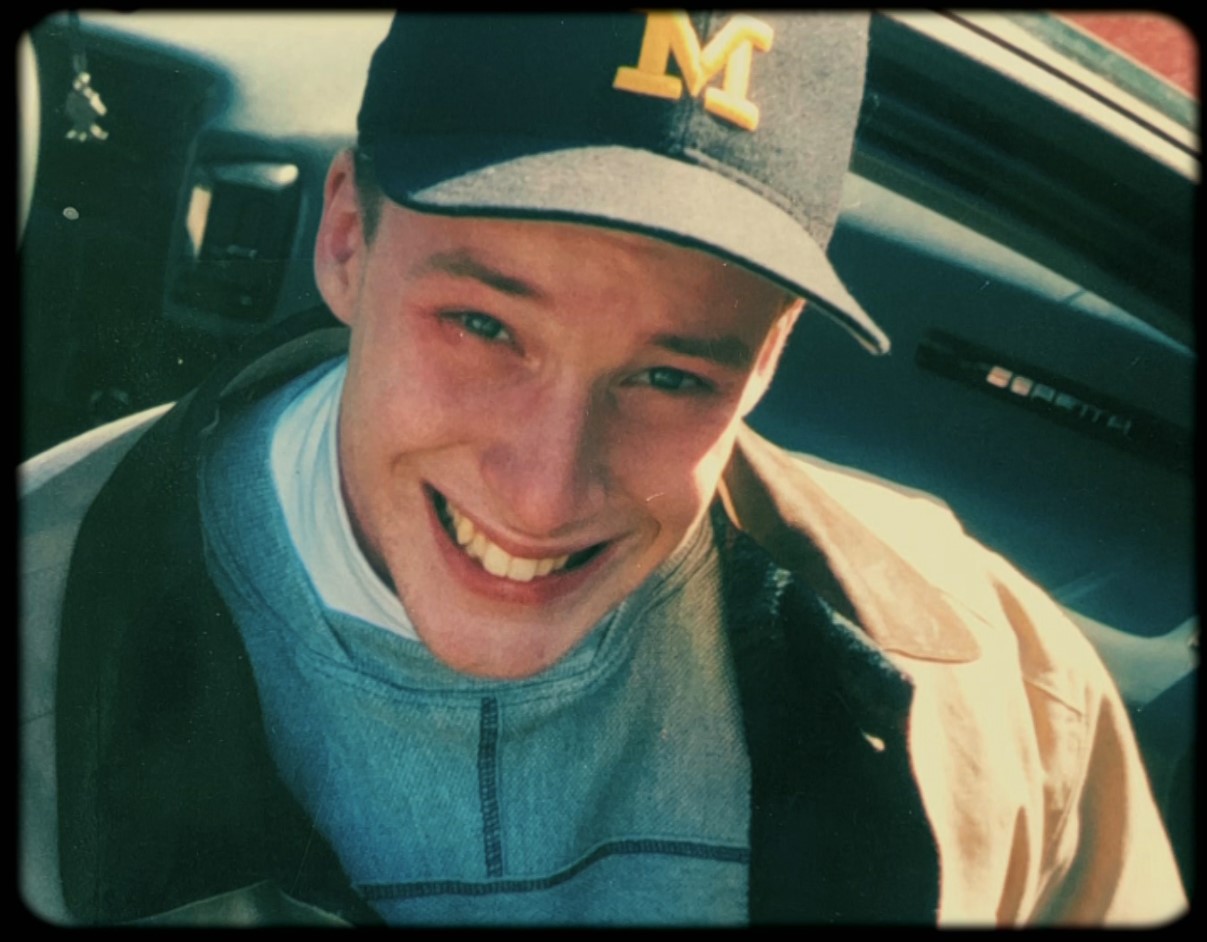 Apparently, Dallen struck for the first time on June 26, 1999. The police were alerted that an employee was found dead inside a Laurens Road RadioShack. The victim’s co-worker was the one who discovered the body and alerted the police. When authorities reached the spot, they found 26-year-old Jonathan Lara lying dead on the store’s back-room floor. He was strapped to a chair and was found to be stabbed fatally through the jugular vein. The stabbing was determined as the cause of death. Later, the other employee told the police that when he arrived, the store’s front door was locked, and there was a “closed” sign at the window. He also stated that all the lights were switched off. 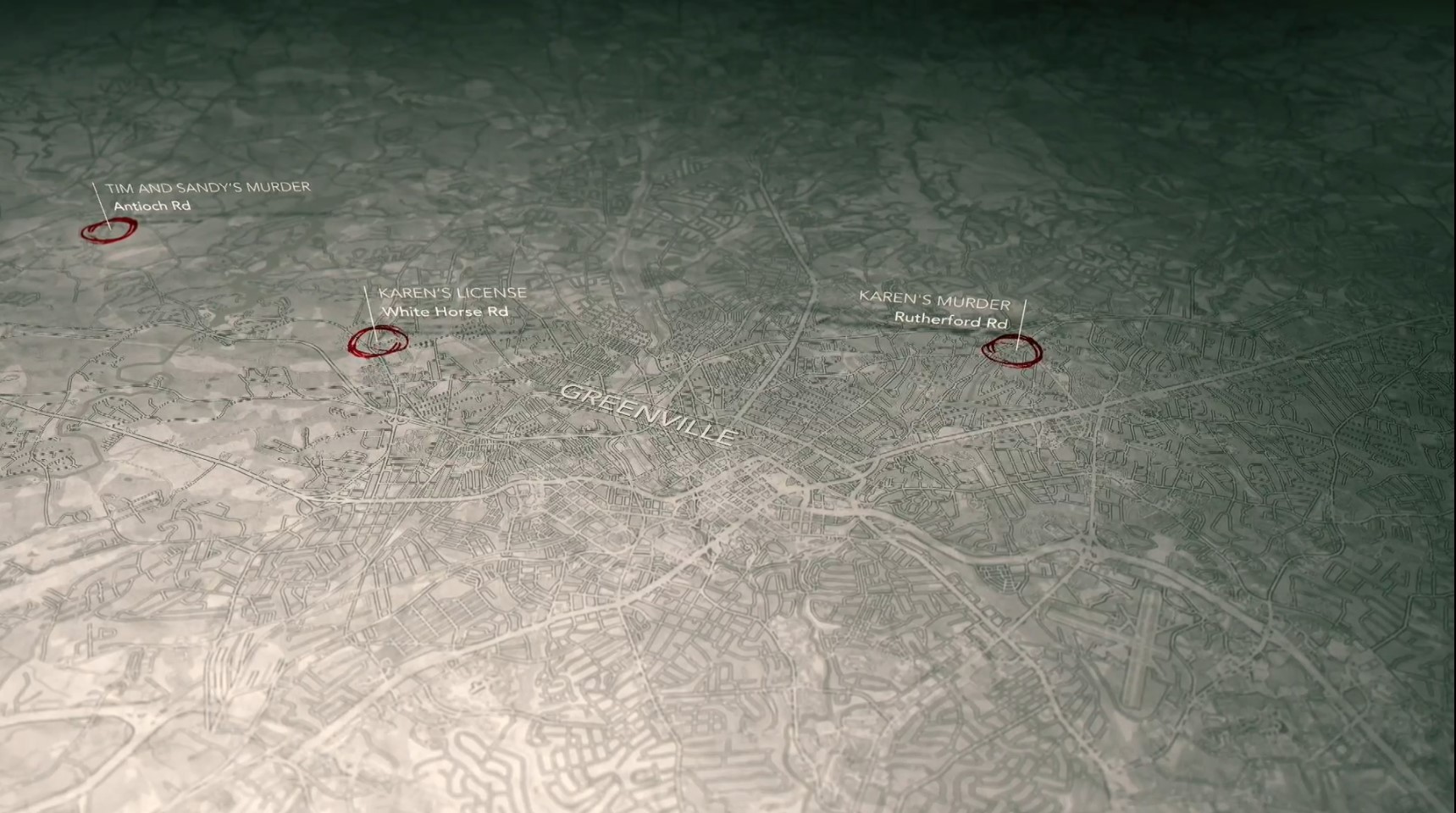 While the investigation for the first murder was ongoing, the police were called to another murder scene inside a flower shop on December 22, 1999. The scene appeared similar to the previous murder as a customer claimed that he found the front door locked and a “closed” sign was put on the window. Here too, all lights were switched off. The customer informed an employee of the flower shop, who entered the store to find Karen Hayden, another employee, lying dead on the floor. Her throat was slit in a brutal manner. 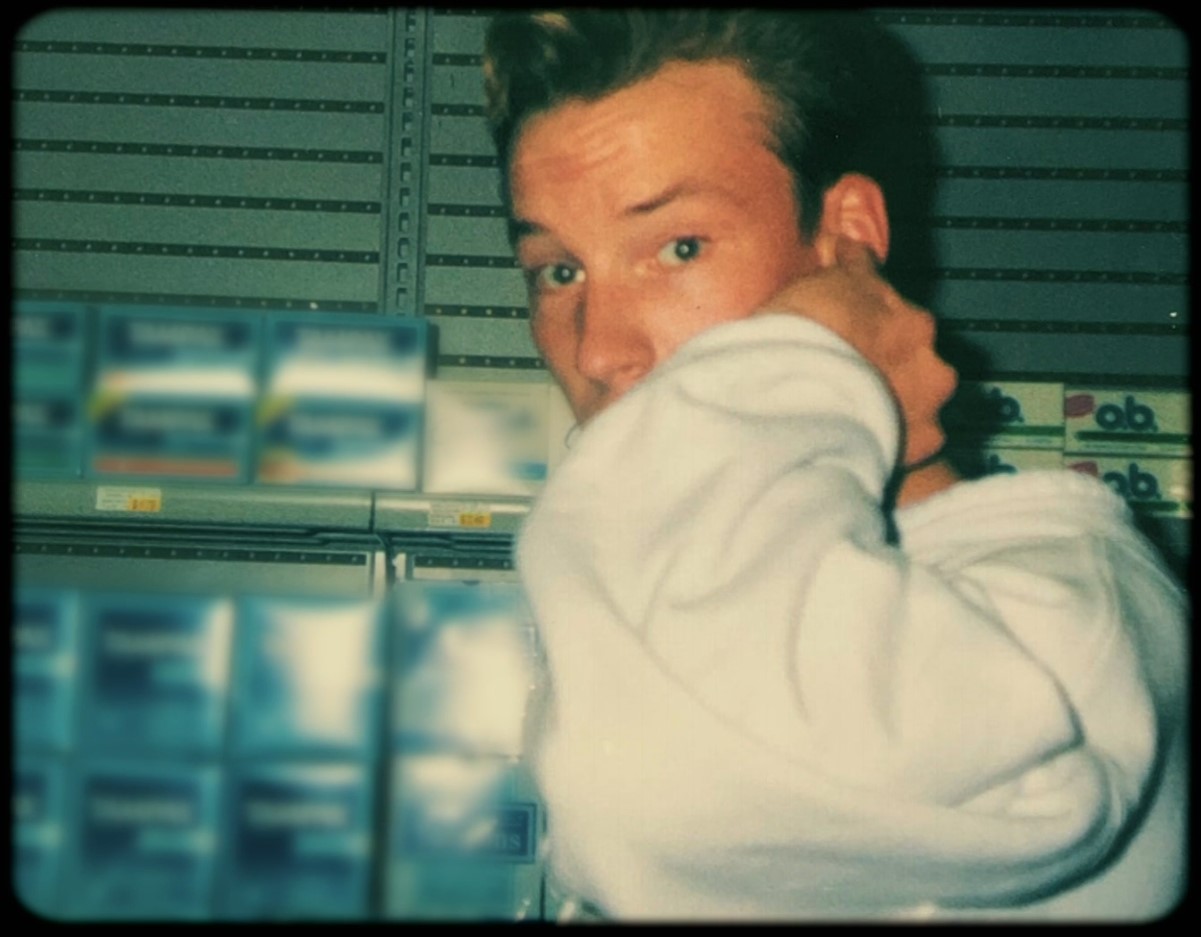 The police were left puzzled and figured that they might have a serial killer on their hands. Though, they did not have to wait long for the answer. On December 23, the next day, Dallen Bounds arrived at a Haywood Road Apartment owned by Sandra Ott. It is unknown whether Bounds met Ott at her apartment, but police later found a pager message from Ott to her ex-husband, Timothy, signaling an emergency. She then fled to her ex-husband’s home in Easley. Dallen caught up with Ott at Timothy’s house. He broke into the house through a window and killed her first. By then, Timothy had gone to a neighbor’s house to fetch help, but Dallen gave chase, caught up with him, and killed him as well. 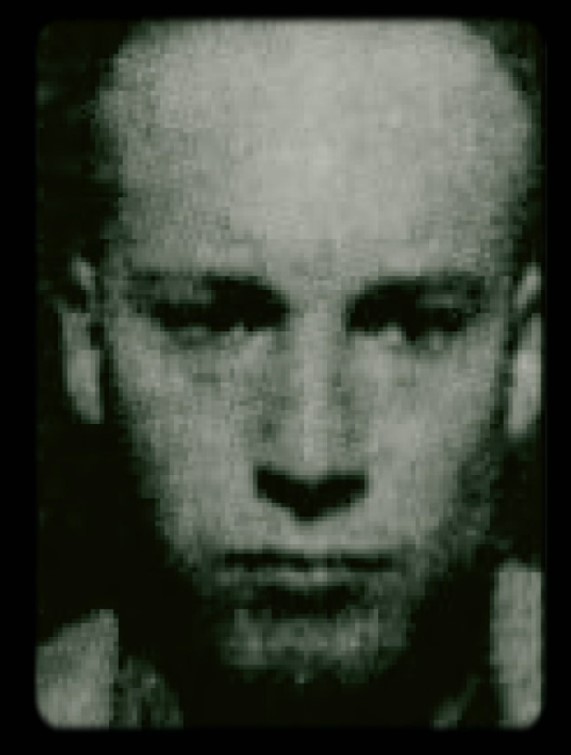 After killing Sandra and Timothy in cold blood, Dallen fled the scene and took refuge in different houses in Easley, leading the police on a manhunt that lasted 12 hours. Dallen held two women as hostages in the last house he hid in. When he saw the police closing in on him, seeing no way out, he shot himself to death.

Where is Casandra Laster Now?

When Dallen Bounds shot himself in December 1999, the police could only link Timothy and Sandra’s murder to him. Even though they suspected him of the murder of Karen Hayden, they never had enough evidence to charge him with it. In January 2000, days after Dallen’s death, the police said that they finally had enough evidence to prove that Dallen was responsible for the murders of Karen and Jonathan. They further said that they were able to reach this conclusion after a phone call from Dallen’s previous roommate, Casandra Laster, who gave them invaluable tips. 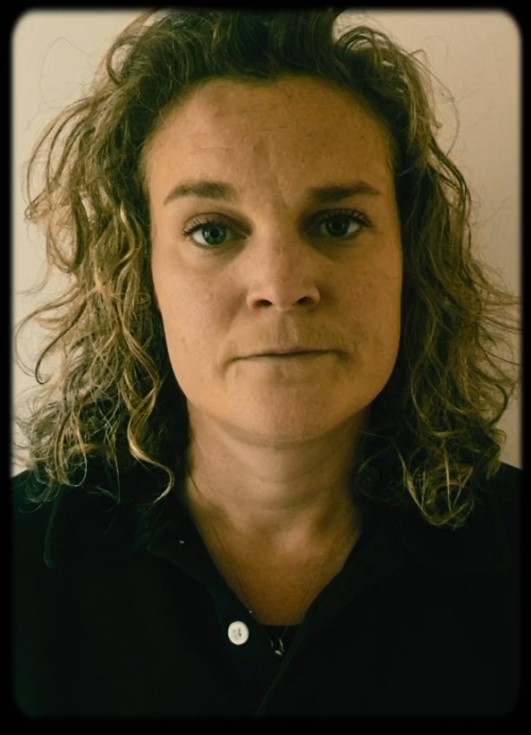 Two weeks after Bounds shot himself, the police announced that they had arrested Casandra Laster. The police claimed that she was aware of Dallen’s whereabouts from the beginning, but she withheld vital information from the police until Dallen had committed all four crimes. Laster was arrested and charged with accessory after the fact of felony murder. Once put on trial in 2001, the jury found Laster guilty, and the judge sentenced her to 15 years in prison. In 2003, Laster appealed to the South Carolina court of appeals, but reportedly, the court dismissed her appeal. Casandra has since been released from jail, although her current whereabouts are not known.

Read More: Where Are Christopher Burns and Christy Williams Now?