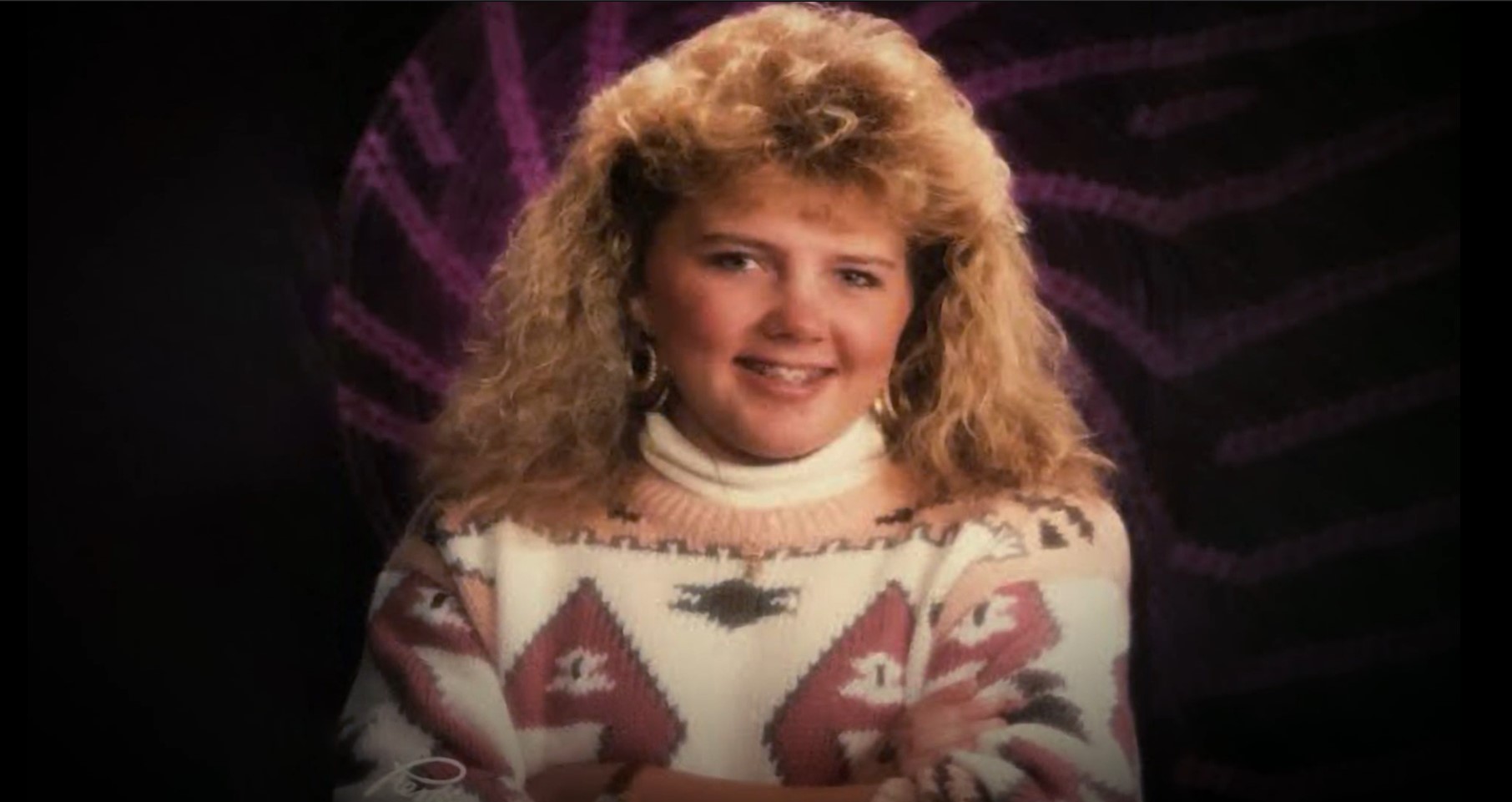 Investigation Discovery’s ‘Your Worst Nightmare: Never Saw It Coming’ chronicles the brutal stabbing of Tammy Craycraft Smith in a horrifying crime of passion. The 30-year-old was found stabbed to death in her apartment in Muncie, Indiana. The police investigation that followed unraveled a dark plot seething with jealousy and hatred that was aimed at horrifying the whole town. Are you intrigued by this case and want to know where the murderers are today? Let’s find out, shall we?

How Did Tammy Craycraft Smith Die?

Tammy Craycraft Smith was a resident of the small town of Muncie in the state of Indiana. She was 30-years of age and used to work at a local restaurant in the town. She dated a co-worker from the same restaurant for some time, but the couple soon felt their differences and decided to part ways. Loved and cherished by her family and friends, Tammy is massively missed ever since her untimely death. 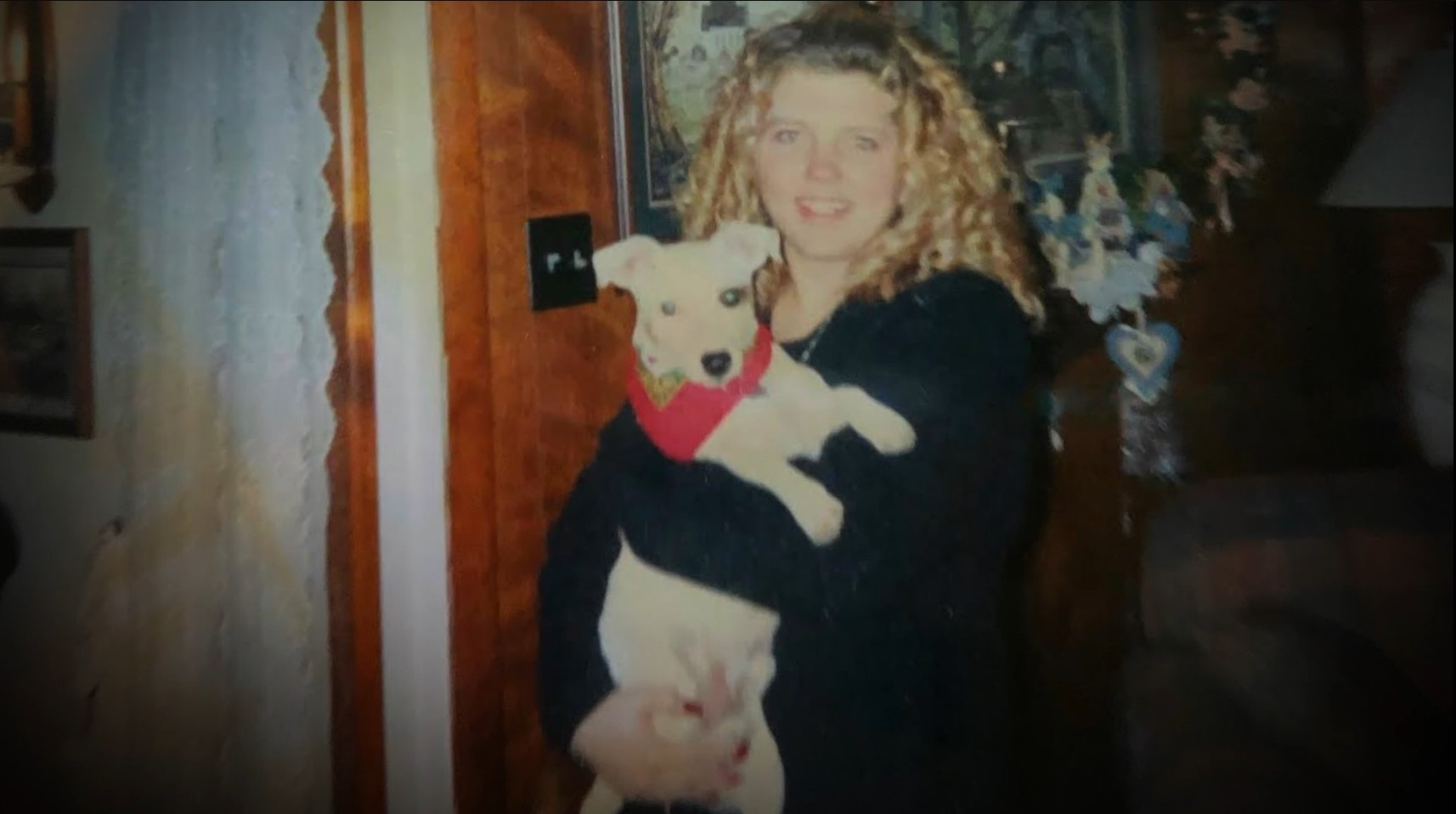 In February 2001, Tammy was found dead in her Muncie Apartment. Her co-workers, friends, and family were alarmed when Tammy did not show up for work, nor were they able to find or get a hold of her on the telephone. Tammy’s mother decided to take matters into her own hands and went to Tammy’s apartment along with her aunt. When there was no answer to their knocking, the two women broke into Tammy’s place. Inside, a horrible sight awaited them as they found traces of blood leading up to Tammy’s body lying on the floor. There was blood everywhere, and the two women could see that Tammy had been stabbed multiple times.

When the police arrived on the scene, they found that Tammy was tied up before being brutally stabbed. The evidence left behind at the crime scene also pointed towards a robbery gone wrong. Police found Tammy’s ID in her bag, but her cash and cards were missing. Tammy’s car was missing as well, along with her keys. The autopsy revealed that Tammy had died of multiple stab wounds and medical examiners determined that the poor victim was stabbed 32 times.

Tammy’s ex-boyfriend, 19-year-old Christopher Burns, and his then-girlfriend, Christy R. Shinnock Williams, 22, were arrested and convicted of the murder. Burns used to work in the same restaurant alongside Tammy and got acquainted with her then. The two had dated briefly but soon broke up after their many differences came to light. While investigating the murder, the police got a call from Christopher’s mother, who said that her son had left town with Christy. 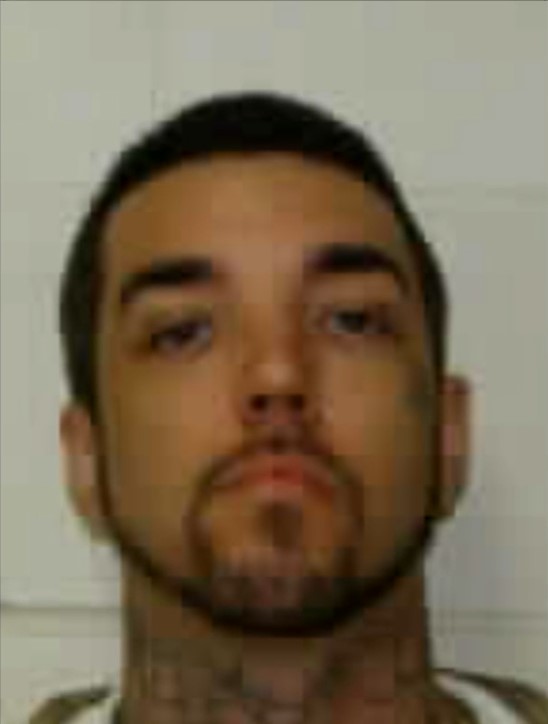 Police immediately began suspecting him and started looking into Christopher’s life. While investigating Burns and his then-girlfriend, the police came across numerous letters written by Christy. The letters, which Christy wrote to herself, indicated that she hoped Burns would carry out the plan and finally murder Tammy this time around. One of the most disturbing letters, which was dated just before the day of Tammy’s murder, read, “Hopefully he’ll go through with it so the stupid —– will be dead and we’ll have each other, just the two of us.”

With both Burns and Christy missing, the police tried to find other leads when Tammy’s debit card company informed them that Tammy’s stolen card was being used in Phoenix, Arizona and that it had managed to work up quite a charge. The police then followed the money trail and found Christy and Burns in Phoenix. The Phoenix police department helped detectives apprehend the perpetrators. Tammy’s stolen vehicle was also found in their possession.

After their arrest, Christopher Burns wasted no time in confessing to Tammy’s murder. He said that Christy was jealous of his ex-girlfriend and did not like that Burns was still friends with her. Burns claimed that Christy had been persuading him for a long time to murder Tammy.  He also claimed that they had attempted to murder Tammy previously, but he had a change of heart at the very last minute.

He backed out and had to bear the brunt of Christy’s insults and abuses for not going through with the murder. Burns also told investigators that though Christy put him up to the murder, he wanted to make the murder as horrific and bloody as possible to gain notoriety in the town. On the other hand, Christy claimed that she had no idea about the murder, and she thought that Burns was going to rob Tammy.

Where Are Christopher Burns and Christy Williams Now?

After their arrest, both Burns and Christy were charged with Tammy’s murder. Once in court, in 2002, they both pleaded guilty to the charges. Based on their plea, the judge sentenced Burns to life in prison without parole. In Christy’s trial, her defense claimed that Christy suffered from mental issues, which resulted from her troubled childhood. Her attorney further argued that Christy did not have the mental capacity to persuade or force another person to commit murder. The judge still found her guilty, and Christy was sentenced to 65 years in prison. 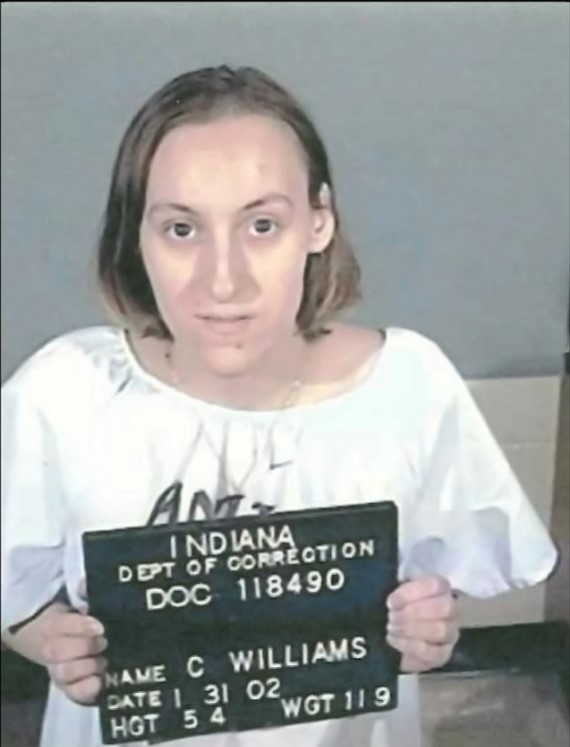 In December 2013, Christopher Burns filed a motion seeking to overturn his conviction. In his appeal, he claimed that his life sentence violated the constitution as a trial counsel did not effectively assist him in his trial. In 2016, Christy Williams, too, tried to overturn her conviction by claiming that her attorneys in the 2002 trial were personal friends of the victim’s family. (These claims were denied). Currently, Burns is reportedly serving his life sentence at the Wabash Valley Level 4 Facility while Christy is incarcerated in the Rockville Correctional Facility. Christy Williams is supposed to be released in 2031.