How Did Christopher Lockhart Die? 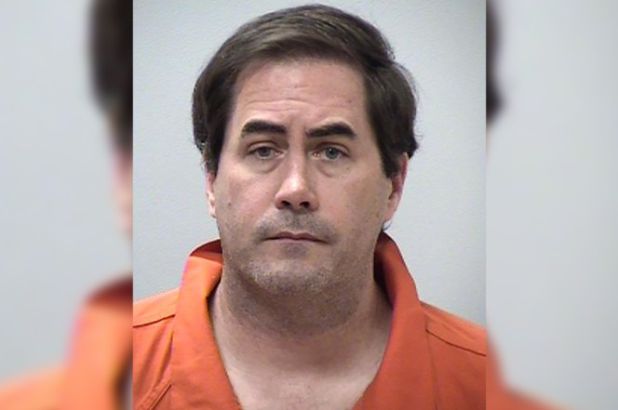 ‘Investigation Discovery’s ‘Til Death Do Us Part: Five Months of Hell’ is an episode that examines the relationship between Christopher and Theresa Lockhart, the latter’s sudden disappearance on May 18, 2017, and how the subsequent investigations into the matter revealed a thread of baffling secrets and strange behavior. The 44-year-old teacher from Portage, Michigan, was a victim of homicide, and according to the authorities, she was most likely strangled to death in her own home. But all this wasn’t uncovered until her husband, Christopher, confessed to the crime in a note that was found on October 24, nearly five months after the fact.

Who Was Christopher Lockhart?

Christopher Lockhart, or Chris, became the primary suspect in his wife’s disappearance case when he refused to cooperate with the police and made it evident that he had no interest in finding her. After all, not only had he not reported Theresa missing, but according to Senior Deputy Chief John Blue, he had had no involvement with any activities that were related to finding her either. But just hours after Chris was officially named the only person of interest by the police, he gave an interview to FOX 17, maintaining his innocence. “For police to say I’m a person of interest, there’s nothing,” Chris said. “I feel like I’m being victimized.”

Chris also told the local news station that he purposefully didn’t report his wife missing and was hesitant to talk about it later as well, as he wanted to respect her privacy. He claimed that Theresa suffered from anxiety and was having trouble at work. So much so that she was even thinking about resigning to start afresh. For Chris, her running away was apparently not new, so he wanted to wait before taking any action. But this publicly-loved narrative changed when Chris started getting arrested for various felonies. In five months, he was charged with four different counts unrelated to his wife’s disappearance – misdemeanor, tampering, and DUI.

How Did Christopher Lockhart Die?

Christopher Lockhart had pleaded guilty to one count of tampering with an electronic monitoring device and one count of interfering with electronic communications. In exchange for this, his misdemeanor charge of malicious destruction of property and probable DUI were completely dismissed. Along with that, the agreement also granted him the option to avoid serving jail time as long as he complied with the Office of Community Corrections and did not commit any probation violations. However, on October 24, 2017, Chris missed his 10 a.m. check-in with his probation officer, prompting the police to check on him. 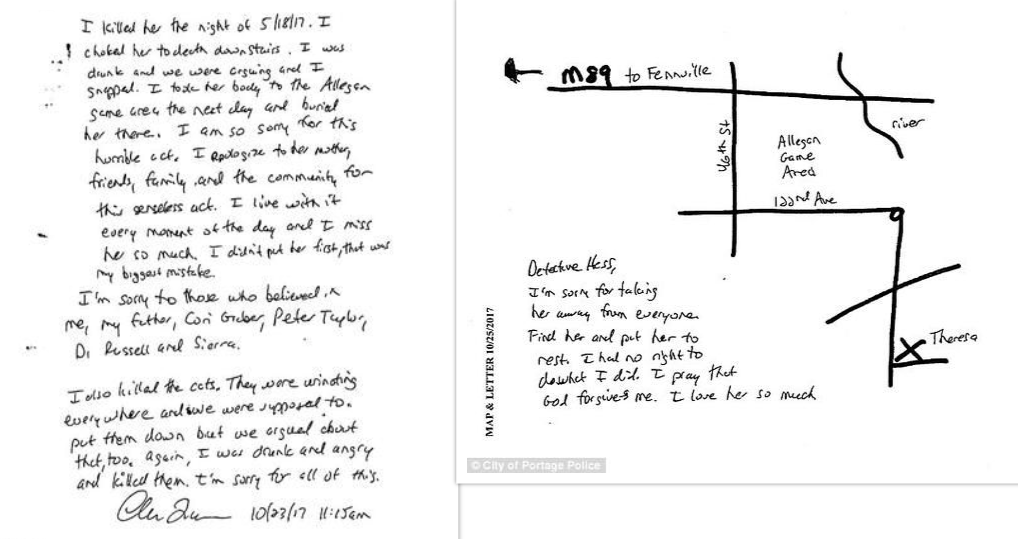 Unfortunately, what investigators found was Chris’s dead body in his basement. He had tied a rope in a hangman’s noose around his neck and hung himself. Alongside him was a hand-written note, dated October 23, 2017, at 11:15 a.m., wherein he confessed to killing Theresa and pinpointed where exactly he had buried her body. On the map, he asked detectives to “find her and put her to rest,” and then he wrote, “I’m sorry for taking her away from everyone. I had no right to do what I did.” In a separate letter, Chris detailed everything about his “horrible act” towards Theresa and apologized to those who believed his innocence.

Chris’s autopsy report, made public in December of 2017, stated that there were no drugs or alcohol in his system when he died and that his cause of death was positively asphyxia due to strangulation. Due to the surrounding circumstances, including the fact that he had left behind multiple papers with additional information, instructions, checks, and business cards, his manner of death was determined to be suicide.