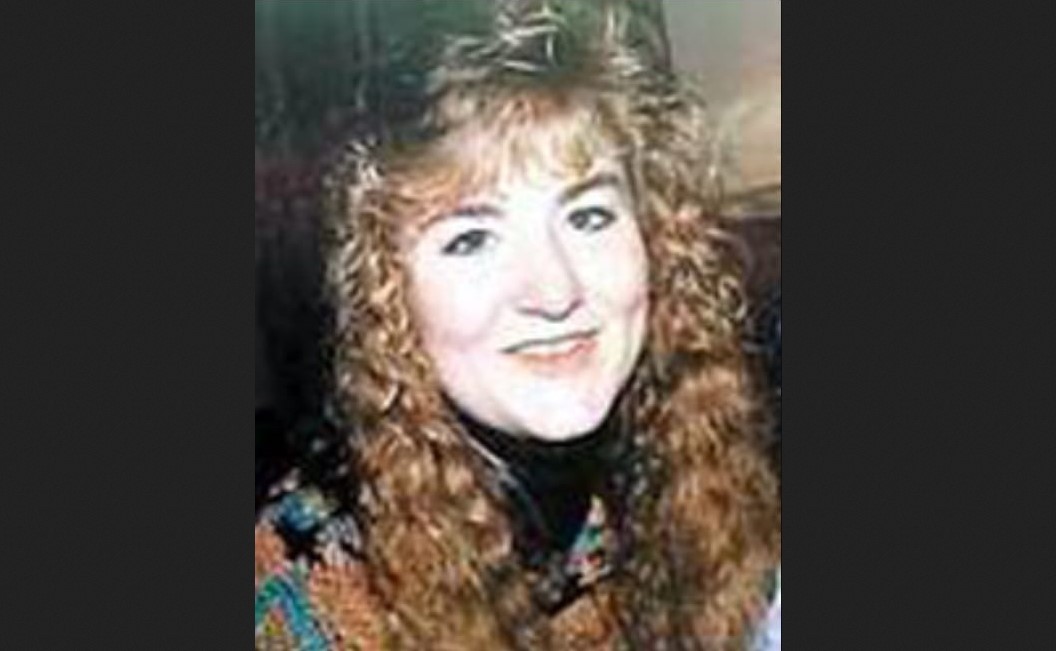 When Bernice Gray disappeared from her home in St. Clair Shores, Michigan, in 1991, the police hoped for it to be an open and shut missing person’s case. However, things took a dark turn when a few days later her abandoned car was discovered with two bullet casings and blood stains inside. Investigation Discovery’s ‘American Monster: An Uncomfortable Day’ chronicles the horrifying incident and shows how the police investigation managed to bring the perpetrator to justice even without the presence of a body. Let’s delve into the details of the crime and find out where Bernice’s killer is at present, shall we?

How Did Bernice Gray Die?

Described as a lively and joyful young woman, Bernice Charlotte Gray was just 23 at the time of her disappearance. She was working as a medical records clerk, and the young woman dreamt of going to a nursing school in order to become a licensed nurse. People who knew Bernice described her as a kindhearted and generous person who was always ready to help anyone in need. Moreover, she was also quite friendly with everyone she met. The young mother had recently gotten out of a relationship and wanted to make the most of the future.

Unfortunately, all her dreams were dashed to the ground when a hate-filled crime snatched her away from this world. Bernice was last seen alive at around 6:30 am on December 26, 1991, when she drove her year-old daughter to a nearby daycare in the morning. However, she disappeared soon after and failed to turn up at her job, where she had an early start. Noticing her absence, Bernice’s boss called up her ex-boyfriend and passed on the information. Yet, the ex claimed that the 23-year-old had stayed overnight at her mother’s house the previous day. That was when Bernice’s family learned about her disappearance, and they wasted no time involving the authorities.

Once the police got involved, they left no stones unturned and combed through the neighboring areas. However, there was no news about Bernice. As the hours passed, hopes of her safe return began dwindling. Eventually, four days after her disappearance, her abandoned vehicle was spotted in Detroit, Michigan. Upon approaching the car, the police discovered that its inside was covered in blood splatters. Later, an expert noted that the splatters indicated someone was shot inside the car. Besides, the police also located Bernice’s ID cards as well as two spent bullet casings from inside the vehicle.

Unfortunately, the initial investigation into Bernice’s death proved quite challenging without the presence of a body. Although an expert determined that she was shot at close range inside her car, authorities could not be sure of her demise. Besides, they even sat through several interviews, but most of Bernice’s acquaintances remembered her as a lively person with no enemies. Thus, the detectives found themselves back on square one once again. Without any proper leads, witnesses, or a body, Bernice’s murder case sat unsolved for years. 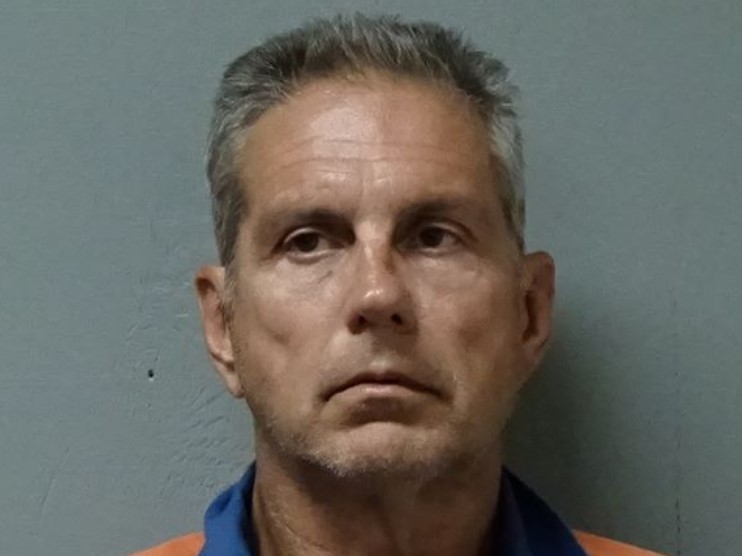 Eventually, in January 1995, Bernice was declared legally dead, and authorities were finally able to start a homicide investigation. They also learned that the victim had broken up with her ex-boyfriend, Robert Pann, shortly before her murder and that their relationship was quite rocky. In fact, it was stated on the show that two days before Bernice’s disappearance, she turned down Pann’s marriage proposal and later alleged he had threatened to kill her. Moreover, the jeweler from where Pann bought an engagement ring mentioned that a few hours after Bernice was reported missing, her ex came to return the ring, claiming she was dead.

Besides, when returning the ring, Pann had mud and grass caked around his shoes, which indicated that he might have been trying to hide a body. According to the show, Pann had a lengthy criminal record and was accused of attempted murder. As per reports, he had tried to murder his ex-wife by shooting her in her car; interestingly, it was the same way detectives speculated Bernice to have been killed. Thus, with enough circumstantial evidence to warrant an arrest, Pann was taken into custody and charged for his involvement in his ex-girlfriend’s murder.

Where is Robert Pann Now?

When produced in court, Robert Pann pled not guilty, but the jury refused to agree. Instead, they convicted him of first-degree murder and possessing a firearm when committing a felon. As a result, he was sentenced to life in prison without parole along with an additional two-year term in 2001. Thus, at present, Pann remains incarcerated at the Carson City Correctional Facility in Carson City, Michigan.