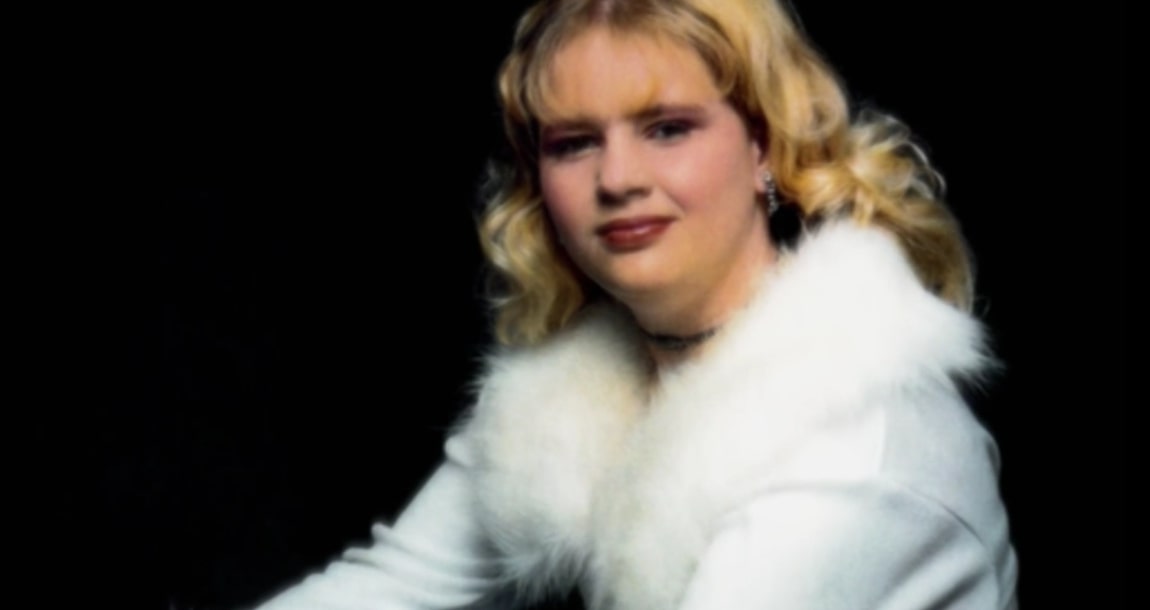 While there’s no denying that (statistically) it’s not absolute strangers you need to worry about when it comes to homicides, it is still the most surprising and harrowing betrayal of all. That’s because no one ever truly expects the people they know, trust, and appreciate to turn into blatant liars, manipulators, or exploiters — simply the biggest curse to their entire existence. However, the case of Stephanie Graham, as profiled in ‘Someone You Thought You Knew: The Body on Bowden Road,’ is proof it happens. So now let’s find out more about the matter, shall we?

How Did Stephanie “Shea” Graham Die?

At the age of 20, Stephanie “Shea” Graham was a seemingly ordinary youngster with not just an active social life but also optimistic dreams for both herself as well as the future of our world. She was a passionate supporter of the Daughters of the American Revolution and was even pursuing accountancy in the hopes of handling the books at her father’s construction business one day. Nevertheless, we should mention that she was recently charged with aggravated assault related to a sudden drive-by shooting in Columbus, for which her parents had posted her $100,000 bond. 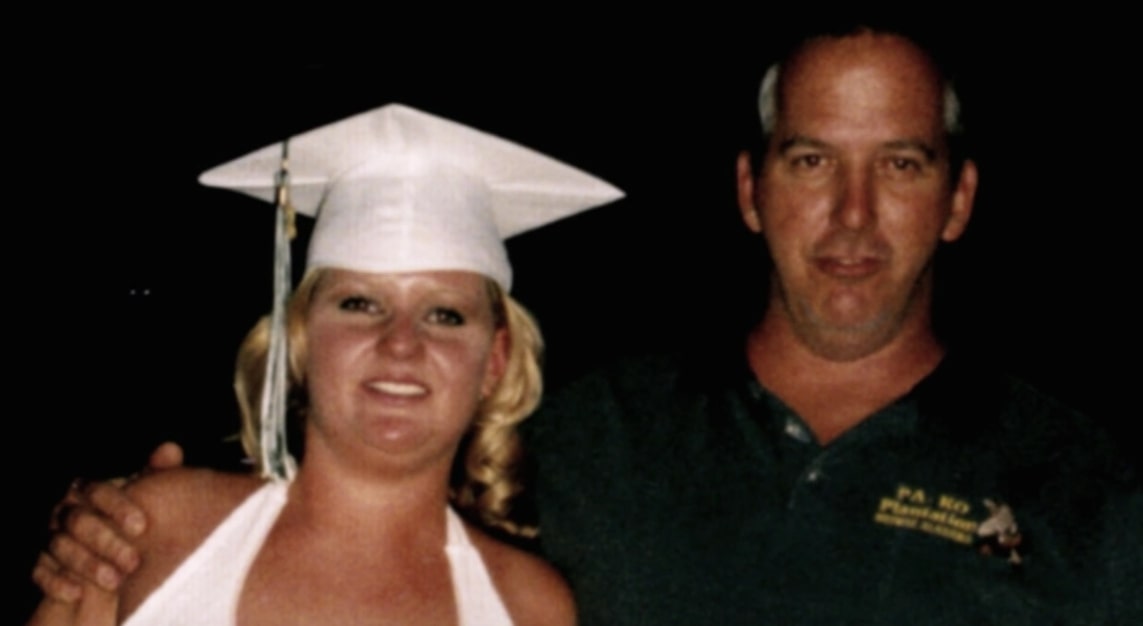 Unfortunately, though, everything turned upside down on July 6, 2007, when a trucker driving by found Shea’s partially nude, bloody remains lying on the side of Highway 165 near Bowden Road. Her father had reported her missing around the same time since she’d failed to return home after a night out with friends the evening prior, yet he could’ve never imagined it was because she’d been murdered. According to her autopsy report, the young woman had been shot six times; there were two bullet wounds to her chest, two to her abdomen, and two to the back of her head (which were fatal).

The immediate theory was that Shea was a victim of sexual homicide due to the fact her underwear was around her ankles, but it soon came to light she’d endured no signs of trauma. Another baffling aspect, apart from the lack of semen as well, was the concrete alibi of her only known possible foe, a former boyfriend, which is when the investigators expanded the scope. They thus learned that Shea had cut her fun night short on July 5 because she was adamant about meeting a long-time family friend at a local gas station, who was quickly identified as Kenneth “Kenny” Walton. 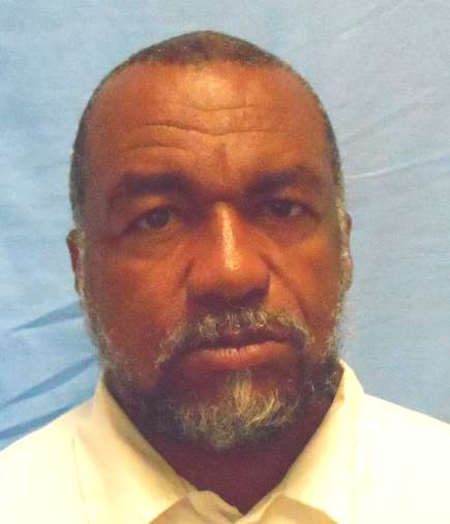 Kenny initially denied any involvement in the offense, yet once he was faced with the evidence of Shea being in the passenger seat of his truck as he drove away from the station, he conceded. As per his accounts, it was her mother, Lisa Carpenter Graham, who’d not only hired him to take her out in fear that she would ruin their family but had also provided him with the murder weapon. He added she’d actually asked him to do so several times over the years, with the first instance dating back to 2004 — the fact Shea was now facing legal troubles just spurred her further.

Kenny told officials that Shea had approached him asking for advice concerning her upcoming trial before requesting his help in finding a vehicle so she could flee rather than face court. He said he saw the opportunity and convinced her to take a drive with him for the same, only to open fire upon making a stop on the desolate road because she needed to relieve herself. She was partially nude for this reason and this reason alone. As if that’s not enough, a neighbor of the Grahams came forward to claim that Lisa had previously offered him $5,000 to murder Shea as well.

Where Are Lisa Graham and Kenneth “Kenny” Walton Now? 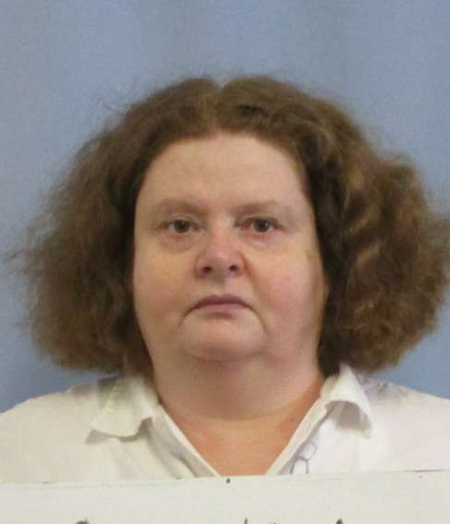 According to prosecutors, Lisa Graham had reportedly urged her husband not to pay Shea’s $100,000 bail and was afraid of losing this money since her daughter planned to run away. That’s why she again contacted Kenny to do the dirty work for her, offering him nothing but expected promises in return. As per his testimony during Lisa’s trial, “I owed her this favor… She never said what she was going to give me, but she said if I needed anything, just call her.”

While Kenneth “Kenny” Walton pleaded guilty to capital murder in exchange for a life sentence in the summer of 2012, Lisa’s second trial (her first was declared a mistrial owing to the judge’s ill health) resulted in her conviction for the same in March 2015. She was subsequently handed the death penalty.

Therefore, today, in his early 50s, Kenny is incarcerated at the mixed-security St. Clair Correctional Facility in Springville, Alabama. He will be eligible for parole on July 1, 2022. On the other hand, following failed appeals, 55-year-old Lisa is currently on death row at the Julia Tutwiler Prison in Wetumpka.