A loving grandfather was found murdered in his house in April 2014. The brutal nature of the crime that killed Roy Fuller shocked many in the community of Lakeside, Virginia. Investigators zeroed in on one of Roy’s longest friends, Bruce Walton, as the man responsible for the slaying. Investigation Discovery’s ‘Reasonable Doubt: Deadhead’ chronicles how the case progressed and has Bruce’s family members vouching for his innocence. So, let’s find out more about this case then, shall we?

How Did Roy Fuller Die?

Roy was born in October 1946. After graduating high school, he served as a Merchant Marine in Vietnam before settling into a laidback life spending time with friends and listening to music. The 67-year-old had two daughters and was described as an eccentric man who was easy to get along with. He preferred staying at home and entertained the guests who came by. But when his nephew, Jason, came to visit on April 4, 2014, Roy Fuller was no more. 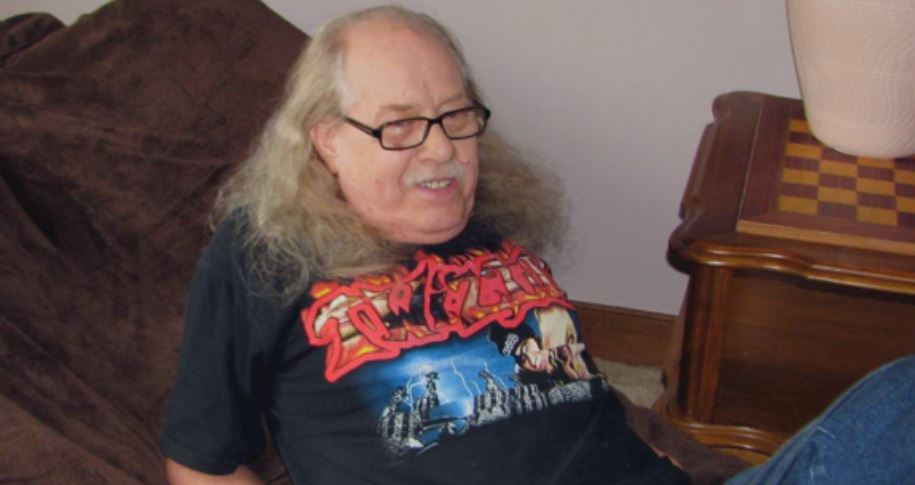 Jason found his uncle on the floor of his house dead. He was stabbed more than 120 times. The investigators believed that Roy had been dead for about six days or so. Nobody heard from or saw him after March 29, 2014. The crime scene wasn’t of much help because there was no physical evidence that the killer left behind. But the authorities would catch a break not very long into the investigation.

In the days after Roy’s death, someone used his credit card to attempt transactions repeatedly. It was 47-year-old Bruce Walton. Roy and Bruce were close friends and had known each other for about 30 years. Bruce tried to use the card to buy alcohol, cigarettes, and other items at a store. When questioned, Bruce claimed that Roy gave him the credit card to use in an emergency.

Further investigation led to some more evidence that seemed to point at Bruce being the killer. Cell phone records showed that his phone was close to the crime scene around the time investigators believed Roy was murdered. But his family claimed that he was with them around the same time. While Bruce had a prior criminal history of drug use and robberies, his sister stated on the show that he wasn’t violent.

Bruce’s family also believed that other suspects might have been responsible. As per the show, Jason, who found Roy, admitted during questioning that he removed some marijuana and drug paraphernalia from the scene before calling the police. He stated that he did that to “protect” Roy. His uncle was also known to grow marijuana in his home, but most of it was consumed by Roy and his friends.

At Bruce’s trial, the prosecution placed emphasis on him using Roy’s credit card and cell phone records placing him around the scene of the crime. A jailhouse inmate also testified that Bruce told him he was at Roy’s house on the day of the incident and blacked out, only to wake up with Roy dead. The defense cast doubt on this testimony in addition to stressing the fact that no physical evidence tied Bruce to the crime. But despite the heavily circumstantial case, the jury sided with the prosecution.

Where is Bruce Walton Now? 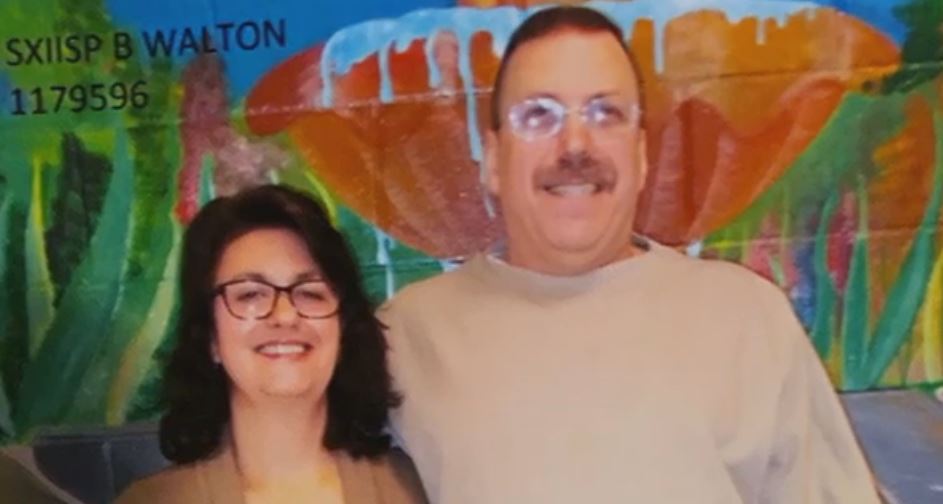 Bruce was found guilty of first-degree murder in addition to felony and misdemeanor credit card theft and fraud charges. In March 2015, he was sentenced to life in prison plus an additional 28 years. Bruce has staunchly maintained his innocence. He said in an interview, “They’re saying there is no DNA or nothin’ and if someone went over there drunk, they’re not just going to do the perfect crime.” He further stated that he was at his girlfriend’s house on the night of the murder. As per prison records, Bruce remains incarcerated at Sussex II State Prison in Waverly, Virginia.