Berry Bryant, a young college student with her whole life ahead of her, was brutally murdered in October 1996. The case deeply affected everyone involved, and her family has been dealing with the aftermath ever since. Investigation Discovery’s ‘Evil Lives Here: Shadows Of Death: The Dark Road’ chronicles what led to Berry’s killing and how the police caught the culprit. So, let’s find out more about this case then, shall we?

How Did Berry Bryant Die?

Born in Montana in March 1978, Berry Alexis Bryant was seen as a multi-faceted individual and took part in sports, band, and drill teams, among other things, in high school. The saxophone player was a sophomore at the Northwest College in Powell, Wyoming, and was described as a friendly and loving person who got along with everyone. During just one month at college, Berry made good friends and was well-liked. 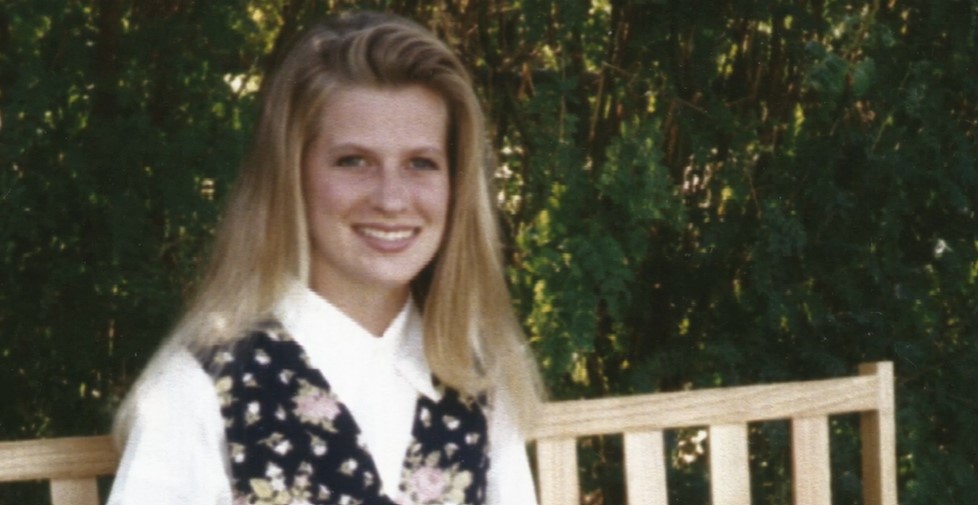 On October 5, 1996, the 18-year-old attended a school dance and then a party in a dormitory room. At some point during the night, Berry left the room, but little did she know that she would never come back. Additional information later led the police to Berry’s body about 16 miles outside of Powell. It appeared that she had been in an intense struggle with her attacker; she had several defensive wounds and was lying on some dirt in a pool of blood. Berry’s throat had been slit to the extent that she was almost decapitated.

Berry’s roommate began to get worried when she didn’t return. Her car was still parked in the parking lot, and the local hospital had nobody with that name being treated there. The investigation revealed that at the party, there was another teenager named Levi Collen, who was 19 years old at the time. He had known Berry from a conference before, and as per the show, it appeared that while he was smitten with was, she wasn’t interested. 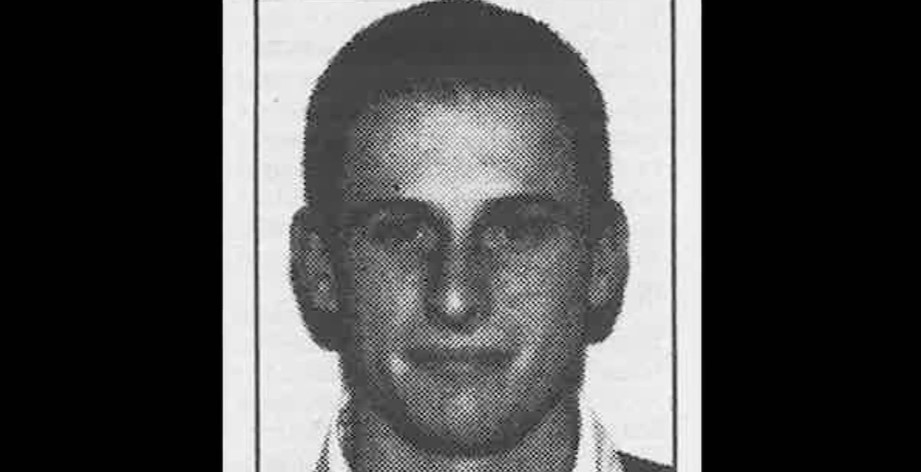 Berry was last seen leaving the party with Levi, though sometime later, he returned blood-covered to the dorm and said he was in a fight with another man. At the time, he had some scratches on his body and was bleeding. On the way to the alleged spot with friends, Levi told them that he had killed Berry after raping her, resulting in them restraining him and calling the police immediately.

Initially, Levi provided different stories regarding what happened. Per the show, he mentioned they were in his car together and had consensual sex before Berry got out of the vehicle and attacked him with a beer bottle; Levi claimed he stabbed her to defend himself. However, the police didn’t believe him and asked him to lead them to the body. After Levi showed the police where Berry was, he confessed to what had happened.

Levi said he left the party with Berry and the two drove about 16 miles out of Powell. The show states that he tried to have sex with her, but she resisted. Levi then pulled out his knife, yet Berry continued fighting. He then raped her before slitting her throat from ear to ear and hiding the body in some brush. Apart from that, the authorities also heard from another woman whom Levi attacked sometime in the summer of 1995.

The woman said that she was at a bar with her friend and came across Levi, eventually going on a drive with him. According to the show, Levi wanted to have sex with her, and when she refused, he threatened her with a gun, drove to a desolate area, and then raped her. The survivor told the police that he bit her on her face and arms and told her that he would hunt down and kill her if she ever mentioned this to anybody.

Where is Levi Collen Today? 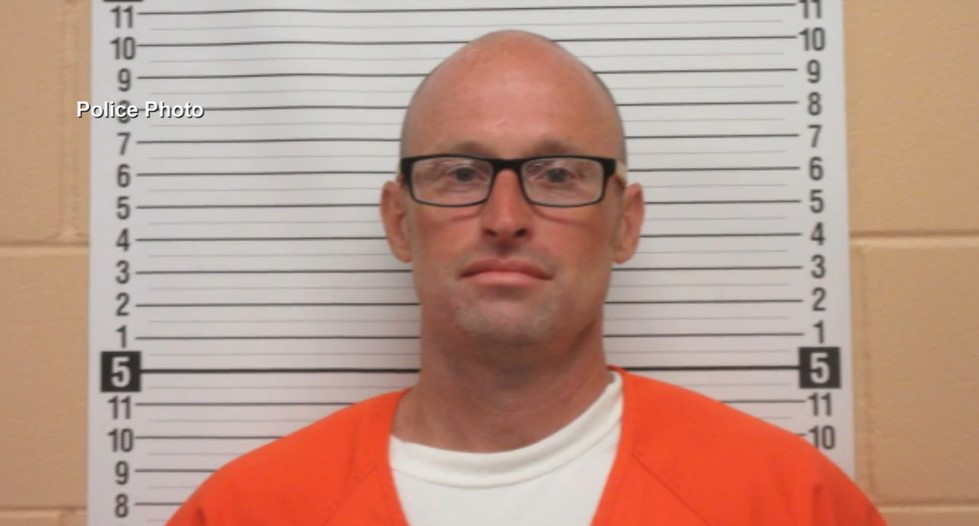 In November 1996, Levi was convicted of first-degree murder, sexual assault, and kidnapping. He was also charged with sexual assault concerning the incident that occurred in the summer of 1995. As a result, he was handed down three consecutive life sentences. Prison records indicate that Levi remains incarcerated at the Wyoming Medium Correctional Institution in Torrington, Goshen County.