Investigation Discovery’s ‘On the Case With Paula Zahn: Last Dance’ chronicles the murder of 45-year-old Eva Garcia in Lubbock, Texas, in October 1996. The investigators found blood samples at the crime scene but had to wait 7 years until they had the forensic technology to catch the perpetrator. They eventually caught the killer nearly a decade after the murder. If you’re intrigued by the case and wish to know more, including the identity and current whereabouts of the perpetrator, we’ve got your back. Here’s everything you need to know!

How Did Eva Garcia Die?

Born on September 29, 1951, Port Lavaca native Eva Camacho Garcia was a resident of Lubbock, Texas, at the time of the incident. She was a devout Catholic and a proud mother to 6 children. Eva also had over a dozen grandchildren whom she doted upon. She was last seen alive while leaving the Mirage Club after dancing and partying on October 26, 1996. On the morning of October 27, when the pastor of the local Central Baptist Church was getting ready for the Sunday memorial service, he noticed a badly bruised and naked body behind a row of bushes in the church parking lot. To everyone’s shock, it was Eva Garcia. 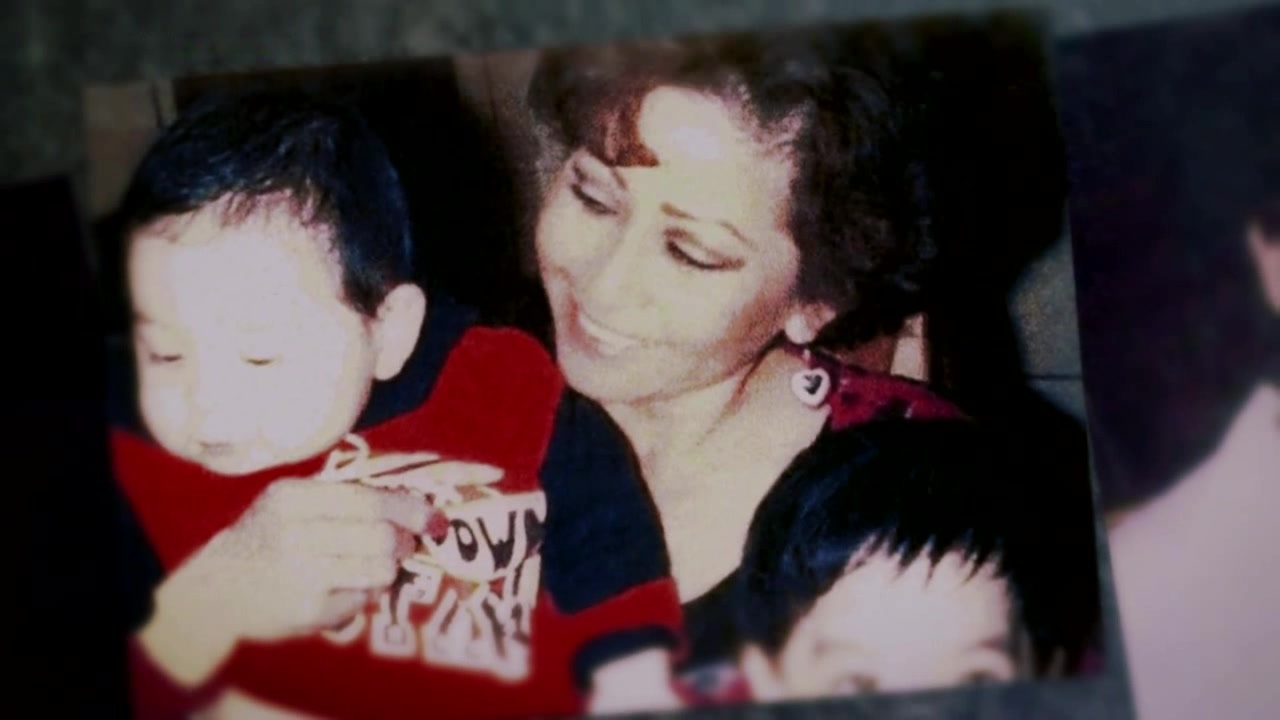 The police were immediately called to the scene. They found evidence that pointed toward the forceful removal of the victim’s clothes, resulting in the ripping of the clothes. The medical examiner also found abrasions, contusions, and lacerations in both the external and private genitalia, which indicated that the 45-year-old was sexually assaulted. The autopsy disclosed that she was strangled and her cause of death was determined to be asphyxiation.

All pieces of evidence retrieved from the crime scene were sent to the Department of Public Safety Crime Laboratory in Lubbock for analysis, but no leads were obtained from the result. However, two days after the discovery of the body, the investigators found a blood stain on a wall of the church. Since it was located at a distance from the body, the evidence had been initially missed by law enforcement officials. On testing, it was found that the stain did not come from Eva, indicating that it might belong to her killer. 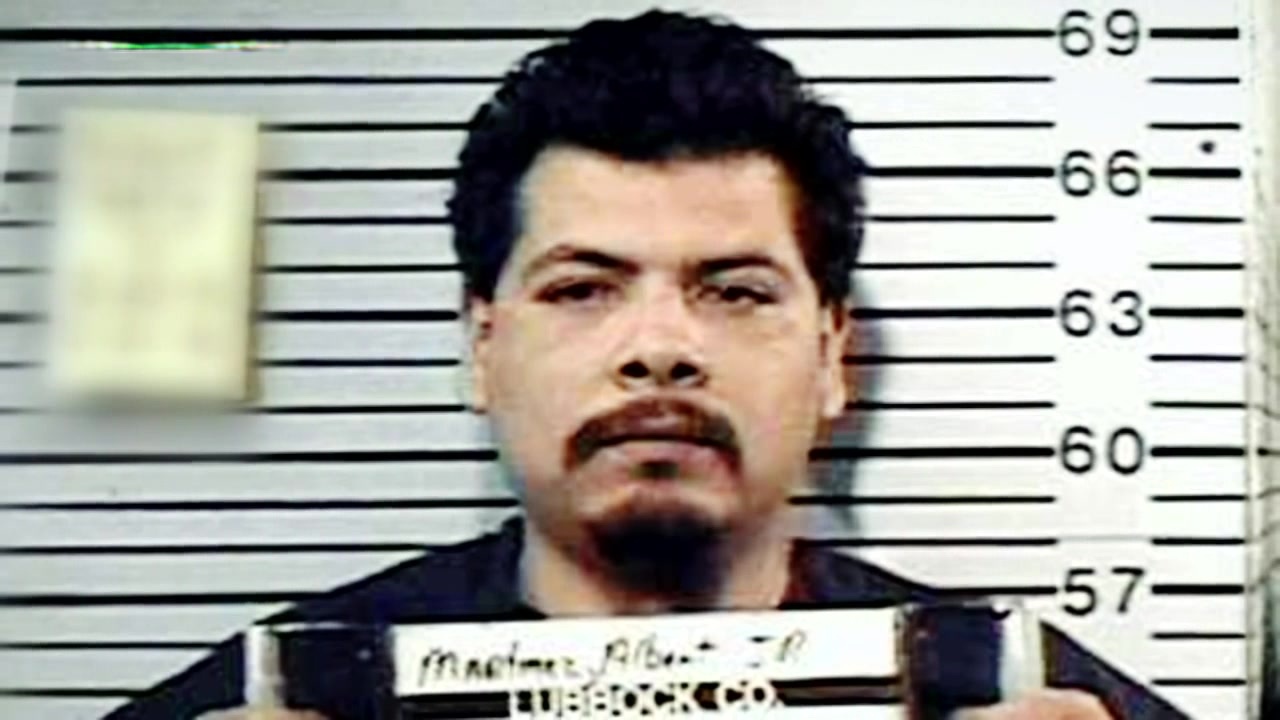 With no leads or suspects, the case soon turned cold. However, the blood sample from the stain was again tested in December 2003 and entered into the national database. In 2004, the investigators had a CODIS hit – the sample belonged to Albert Martinez Jr. He became the prime suspect and was taken into custody for questioning. During the interrogation, Albert reportedly admitted to the crime and was further implicated when he confessed to beating Eva, in a phone call from custody.

Albert, then 36, was charged with the capital murder of Eva in April 2005. However, he denied that he acted alone. Even in the incriminating phone call, he said, “I was there when they were hitting her and the fucking, you know? but I wasn’t the only one, you hear me?” Albert also had a previous criminal record of burglary, for which he was sentenced to 10 years in prison in 1992.

Where is Albert Martinez Jr. Today?

Albert was convicted of the capital murder charge and received a capital life sentence on December 11, 2008. The prosecution did not opt for the death penalty to respect the wishes of Eva’s family. Eva’s daughters and granddaughters were present at the trial. One of her daughters, Teresa Jones, said, “The hugs and kisses that she gave us. That’s the way we are going to remember our mom.” Albert appealed against the judgment in 2010 but was denied. As of March 2010, he was incarcerated in a prison cell at the Institutional Division of the Texas Department of Criminal Justice. As of today, he must be 54 years old.