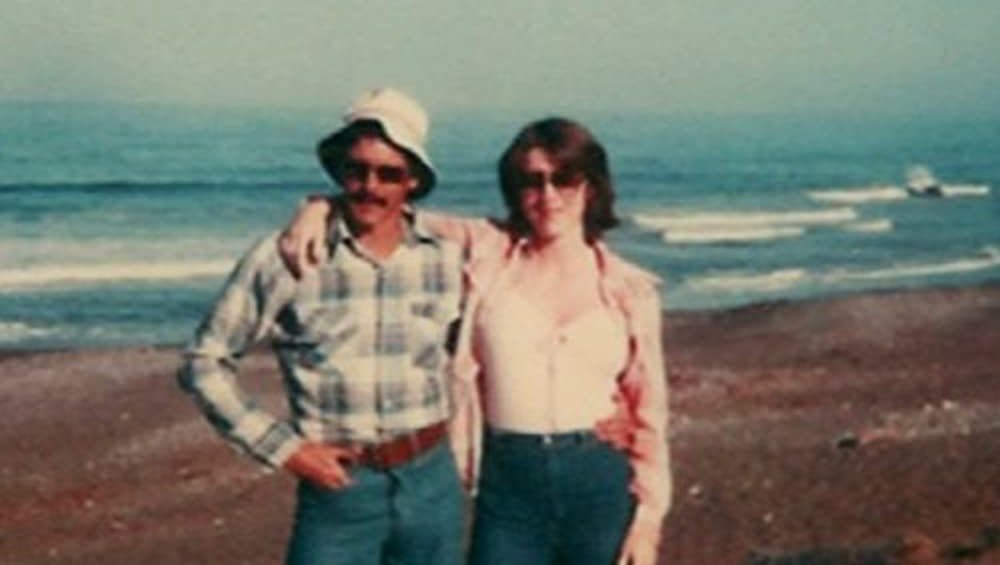 In February 2009, the small, quiet town of Stanton in California was stunned by the discovery of the co-workers Elizabeth Palmer and Matthew Scott dead at their workplace. What was most disturbing about their deaths was that they were fatally shot in the head, execution style. The double murder mystery left the police and authorities baffled, with no clues surfacing and the investigation turning cold after eight months.

However, the tragic case took an unexpected turn a few months later, with the details of the probe meticulously shown in Investigation Discovery’s ‘Six Degrees of Murder: Carnage.’ The case remains a testament to how a trivial whim of an individual led to the double murder of two persons — a harrowing study of human psychology. If you’re intrigued by the case and wish to know more, including the identity and current whereabouts of the perpetrator, we’ve got your back. Here’s everything you need to know!

How Did Elizabeth Palmer and Matthew Scott Die?

At the time of the incident, Elizabeth Ann Palmer worked as a finance manager at a mobile home sales business Golden Sun Homes, in Stanton in Orange County, California. The 49-year-old was married to Richard Palmer, and the two lived quite happily in their abode in Fountain Valley, Orange County. The two met when Richard was 31 and Elizabeth was 18. The two tied the knot after reportedly dating for a year and were married for 30 years when the tragic incident took Elizabeth away.

However, as per Patricia Moore, the younger sister of Elizabeth, she didn’t have a blissful life while growing up. Moore revealed that their father was an alcoholic who often got abusive in the household, leaving the family with financial worries. She described her sister as “the kind of person who makes you a better person.” On the other hand, 42-year-old Matthew Francis Scott was a resident of Costa Meca. He was well-liked in the community and worked as a sales associate alongside Elizabeth. Interestingly, he was the son of Donald Scott, the co-owner of the company.

Therefore, Scott and Elizabeth’s sudden and brutal killing shook the core of their loved ones, who miss them to this day. On the fateful morning of February 2, 2009, Elizabeth wrote the final payment check for her white 2004 Lexus GS 300 before driving it to her sales office at 12331 Beach Blvd. Around 11:30 am, Don Scott arrived at the office only to be baffled by the horrific discovery of the bodies of his son, Matthew, and his co-worker Elizabeth behind a desk.

Authorities rushed to the spot to declare both dead. Both Elizabeth and Matthew had gunshot wounds to their heads, and it was stated that there was no sign of struggle. However, they soon realized that Elizabeth’s car was missing from the scene. Thus, the police issued an immediate BOLO (Be On the Look Out for) for a white Lexus Sedan and began an investigation into the double murder.

In the initial stage of the investigation, the authorities were short of leads as none of the family members or friends of Elizabeth Palmer and Matthew Scott could give any significant information or name any potential suspects, which didn’t aid in determining the probable motive behind the gruesome double murder. Upon being questioned, Richard revealed that he spoke to his wife that morning, but she said nothing out-of-the-ordinary, except that it was just another boring day. With no leads except for a missing car, the case was soon going cold. 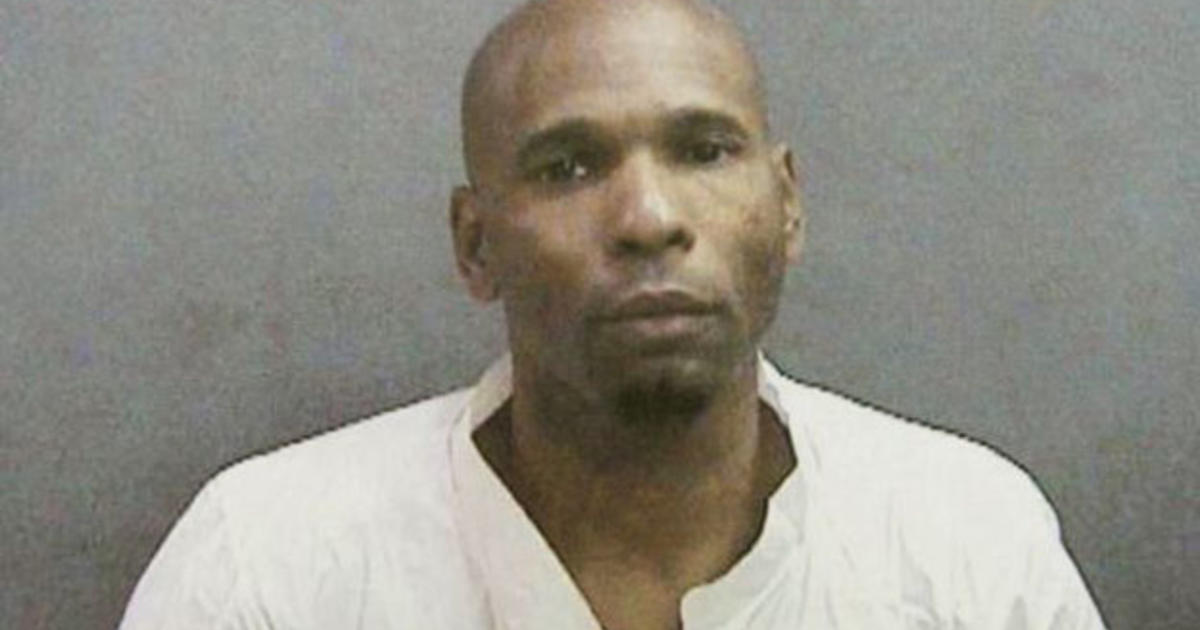 However, eight months later, a stroke of luck graced the probe. In October 2009, a chance discovery of the stolen Lexus in the parking lot of the El Dorado Inn in Anaheim by a police officer bolstered the investigation. And as luck would have it, an individual named Hilbert Pineil Thomas, 43, came by a station of a Los Angeles County sheriff a couple of days later to voluntarily turn over a 9 mm handgun. This was the result of the fact that his ex-wife had filed a restraining order against him, which ordered him to submit his firearms to the authorities.

With a rejuvenated vigor, investigators quickly tied the stolen Lexus with Thomas. Forensics also found proof as they discovered his fingerprints and DNA inside Elizabeth’s car. The police also found witnesses who stated seeing him drive the stolen sedan within days of the murder of Elizabeth and Matthew. Thomas was promptly arrested later in October after forensics determined the gun he had surrendered to be the murder weapon. Investigators also discovered that Thomas lived only one and a half blocks from the scene of the homicide.

In April 2010, Thomas was charged with two felony counts of special circumstance murder, which comprised multiple murders, murder during the commission of robbery, and murder during the commission of burglary. Along with that, he was also indicted on one felony count, each of second-degree robbery, second-degree commercial burglary, and the unlawful taking of a vehicle. As per the authorities, Thomas, who was a real estate agent by profession, dropped his niece to school on that fateful morning. While on his way back, Thomas entered Golden Sun Homes, forced Elizabeth and Matthew on their knees, and shot them execution-style in the head with the motive to steal the Lexus.

Where is Hilbert Thomas Today?

When produced in court in early 2014, the prosecutors stated that Thomas committed the heinous crime to gain possession of Elizabeth’s car to make a good impression on his clients and bolster his sales. In February of the same year, the jury found Thomas guilty of all the charges. The Orange County Superior Court Judge William Froeberg sentenced Thomas to death in June 2014. He refused the defense attorney’s plea of life imprisonment on the grounds of a “difficult, fatherless childhood” for Thomas.

As per records, Thomas is presently incarcerated at San Quentin State Prison, San Francisco Bay Area, California. It is the home to the state’s gas chamber and death row. In 2021, Thomas filed a pro se prisoner’s civil rights action against his Correctional Officer (C/O) R. Pashilk for allegedly unlawfully opening a mail labeled as legal in his absence.