Mekole Harris Murder: Where Are Carman and Clarence Jenkins Now? 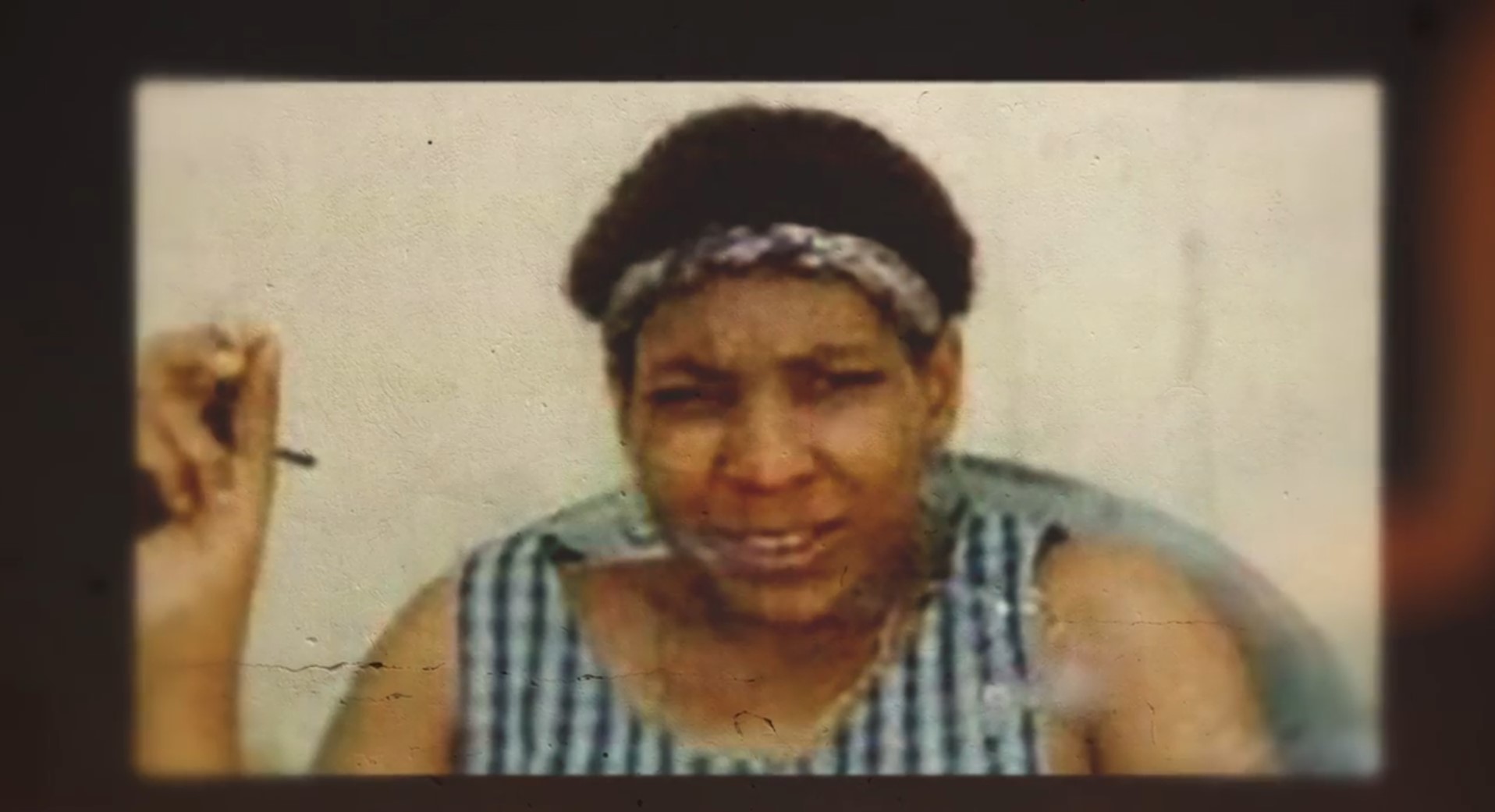 Two residents in Greenville County, South Carolina, were left petrified when they realized that someone had left a bag containing a pair of severed hands and feet at their doorsteps. While investigators identified the victim as Mekole Harris, they soon chanced upon a sinister plot that seemed right out of a scary horror movie. Investigation Discovery’s ‘American Detective With Lt. Joe Kenda: Body Parts’ chronicles the gruesome incident and shows how the police were finally able to bring the perpetrators to justice. Let’s delve into the details surrounding the crime and find out where Mekole’s killers are at present, shall we?

How Did Mekole Harris Die?

A resident of Greenville County, Mekole Harris was quite popular in her community. People who knew her described her as a down-to-earth individual who welcomed everyone with a smile and was ever helpful. Moreover, according to reports, she was a loving mother, and although the show mentioned that Mekole was an addict, she was trying to live a clean life. Besides, acquaintances stated that Mekole was always looking forward to the future, but the 34-year-old had no idea about the evil that would befall her. 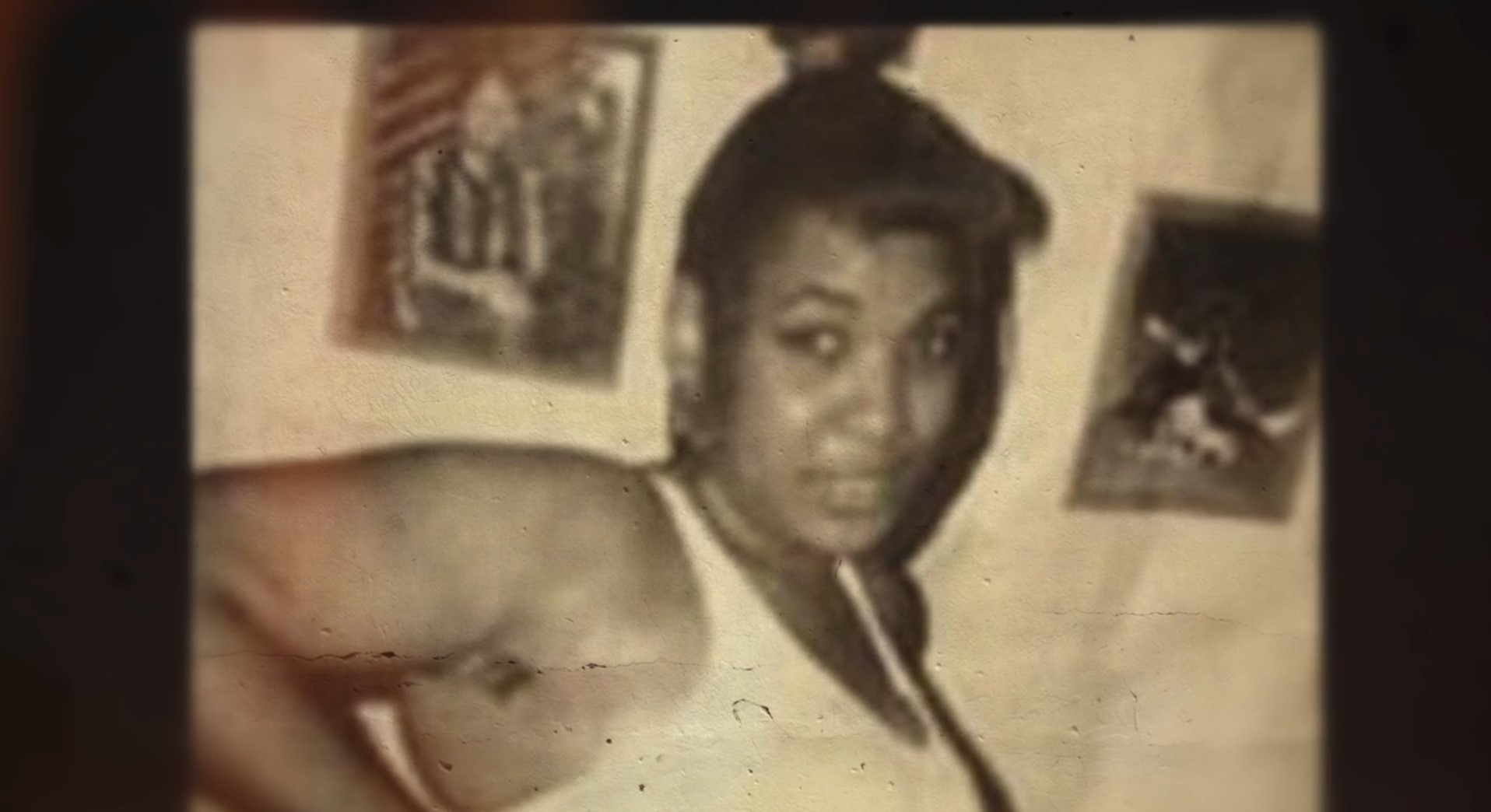 In April 2008, two households in Greenville, South Carolina, went through the horrifying experience of finding human body parts on their front porch. In each case, the parts, a severed hand and foot were wrapped inside a black plastic bag and placed right on top of the porch. Moreover, a note also accompanied both bags, which threatened someone by the name of Grace and asked her to pay her dues. Since the receivers knew nothing about Grace or the parts, they immediately contacted the police, who launched their own investigation. Ultimately, using the fingerprint from the severed hands, the police were able to identify the victim as Mekole Harris.

According to reports, Mekole Harris went missing from a Rutherford Road staffing agency and was never seen alive since then. Her last known address was at a boarding house in Greenville, although the homeowners had no idea why anyone would want to harm Mekole in such a horrific way. Ultimately, once the police were led to Mekole’s body by one of the perpetrators, they noticed that she had a bag on her head, while an autopsy determined that the victim was strangled to death before being dismembered.

The police found the initial investigation into Mekole’s murder quite challenging as the crime scenes did not provide a lot of leads to follow. Detectives tried their best to canvas the area around the houses where the human remains were found and even hunted for witnesses but to no avail. Furthermore, they also sat down for several interviews with Mekole’s close acquaintances, but there were no names that immediately came up as a suspect.

Nevertheless, the show portrayed how law enforcement officials soon discovered that Mekole was a recovering drug addict. Although she tried her best to remain clean, she had been known to relapse into the habit, making detectives wonder if that somehow led to her death. Determined to follow their hunch, the police dug deep into the victim’s life, but this too led to a dead-end, and investigators found themselves back on square one.

With no other avenue left, the police finally turned their attention toward the severed limbs and the threatening note that accompanied them. This led to a massive breakthrough as, through their investigation, the cops learned that the “Grace” on the note was a woman who had a three-way relationship with married couple Clarence and Carman Jenkins. Interestingly, since then, the couple had been blackmailing Grace to make her pay a sum of $10000, which she allegedly owed.

With a promising lead on their hands, the police brought the Jenkins in for questioning and even carried out a thorough search of their house. At the Jenkins residence, authorities found more threatening notes of the exact nature and blood splatters, which were determined to be Mekole Harris’s. On the other hand, when put under tough interrogation, Carman cracked and confessed to the slaying before leading the police to the victim’s body. Thus, with concrete evidence, the police could finally charge Carman and Clarence with murder.

Where Are Carman and Clarence Jenkins Now?

When produced in court, Clarence pled not guilty, but Carman decided to testify against her husband. Her testimony proved invaluable, and ultimately, Clarence was convicted of murder and sentenced to life in prison without the possibility of parole in 2008. In the same year, Carman pled guilty to murder and was sentenced to 50 years in prison. Interestingly, in 2013, Carman attempted to get her sentence reduced, and a judge lessened her term to 40 years. Thus, at present, Clarence remains incarcerated at the Perry Correctional Institution in Pelzer, South Carolina, while Carman is spending her days behind bars at the Leath Correctional Institution in Greenwood, South Carolina. Besides, according to prison records, Carman will be eligible for release in 2048.