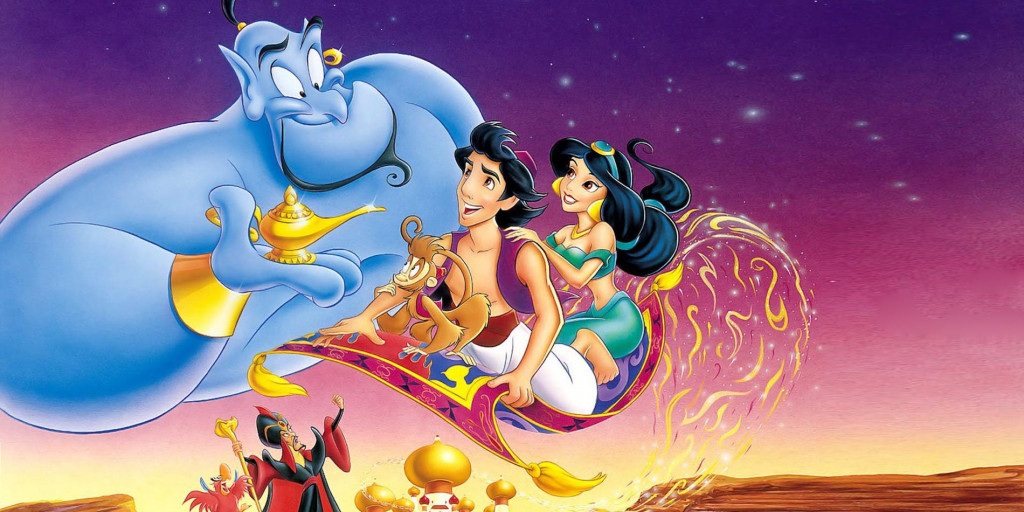 90’s was a great decade for cinema and the audience numbers were at its peak. More than ever before, the decade delivered more number of films in all different genres and for all different aged groups. Cinema was no longer only for the adults.

So many films for children have been made and the 90’s produced some of the best. Ranging from animations to sports to adventure films, the 90’s had it all. We can all look back at it with great appreciation and nostalgia for the memories and entertainment that it has given us. In the list we will be looking at the top kids movies of the 1990s.

Aladdin 1992 Walt Disney picture that follows a street urchin who is in love with a princess ‘Jasmine’.  He is however not worthy of marrying her as he is not a prince. He finds a magic lamp that turns him into a prince, but first, he must face the evil Jafar.

The songs in the film are catchy and cheerful. Two decades later they are still fun to listen to. The colour of the film is fresh and excellent visually. The best part of the film is however the late Robin Williams who’s unmatched charisma takes this film to new heights.

Babe is a 1995 film about a piglet soon after his separation from his family, finds himself on a strange farm. He starts to befriend other animals in the farm and soon fights convention to become a sheep dog.

There are so many things that could’ve gone wrong and turn this into a ridiculous joke. But the superior special effects and intelligent writing makes Babe one of the best G rated films you will ever see. Voice characterisation in the films are fitting and funny. The film is not only for kids and will surely strike chords with adults too. 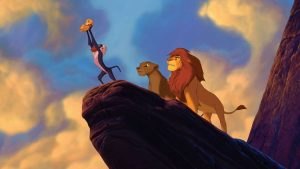 Probably the most iconic ‘Animated Film’ ever created, The Lion King is a masterpiece of a film. What you can say about great movies is that, you not merely watch them but you experience them. The Lion King which follows a young cub who is tricked into thinking that he was responsible for the death of his father is surely an experience.The film echoes of Shakespeare with the film reminding you of the plots of Hamlet and Richard III. Lion King is emotionally stirring and exquisitely animated. Lion King stands on top of Disney’s Pantheon of Animated films and is surely will forever be remembered as a classic. 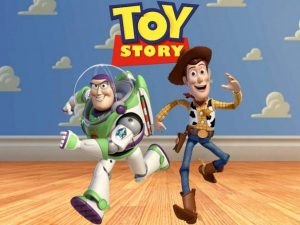 One could argue with Toy Story as being one of the greatest animated films ever made.

Every character in the movie is memorable, especially the duo of Woody and Buzz. There is not a dull moment in the movie. By the end of it, the characters become your friends, who you long for and want revisit every now and then. 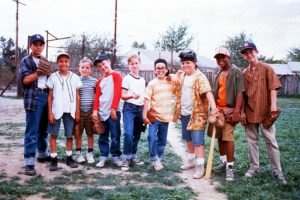 The Sandlot is a 1993 American coming-of-age baseball film co-written, directed and narrated by David Mickey Evans. It tells the story of a group of young baseball players in the summer of 1962.

‘You play ball like a Girl’. The film has some of the most quotable dialogues of the nineties. It is fun and entertaining and is no surprise that it has become a cult classic. It silly at times but what do you expect, it’s a movie for kids. The film is morally inspiring and a great watch for the audience. 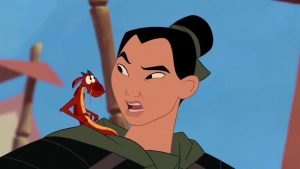 We start with a film that is perhaps the most underrated film on the list. Mulan is a 1998 animated action comedy musical drama that was produced by Walt Disney Pictures based on the Chinese legend of Hua Mulan. Mulan’s sick father is ordered to join the army to fight against the invading Huns. Unwilling to risk her father’s life, she disguises herself as a man and joins the army in his place.

Mulan is a fantastic Feminist story that uplifting and inspiring. The titular character does not really fit the ‘princess mold’ that Disney films usually have but that’s the best thing about her.