15 Best Ajith Movies You Must See

Ajith Kumar is one of the biggest movie stars acting in Tamil Industry today. He has a huge fanbase, which ensures earth-shattering openings for all his movies. Primarily, he started his career as romantic hero, before foraying into mainstream commercial cinema. Vaali was his first breakthrough role that helped him gain a strong foothold in the industry. AR Murugudoss’ Dheena established him as action hero. Films like Villain, Mankatha, Aarambham, Veeram made him a superstar. Here is the list of top 15 movies of Ajith. 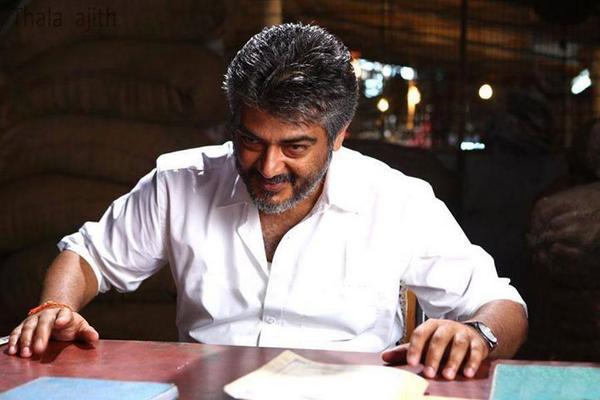 Veeram is a branded masala movie. There are power-packed punch dialogues, brilliant one-liners and gravity-defying fights all over the movie. Ajith Kumar was able to maintain his larger-than-life persona all throughout the movie and makes his fans go gaga for him. The movie also stars Tamanna, and Santanam. The movie is considered an ode to Ajith and his fans. 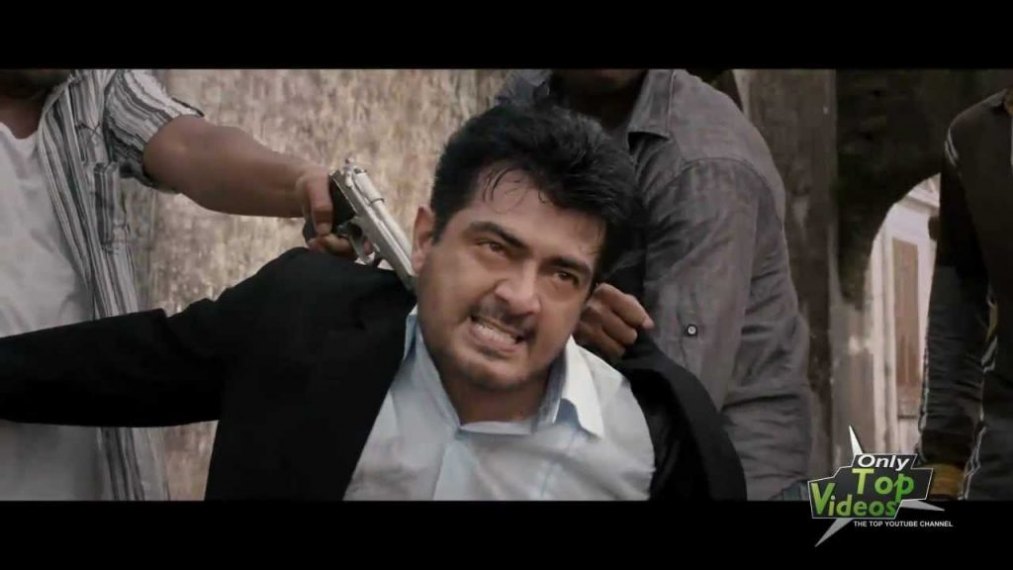 After the mega-successful Billa, Ajith returned with an equally stylish prequel, Billa 2. Amidst much fanfare, the movie released with skyrocketing expectations. The movie kicks off with a bang. Billa 2 has its share of riveting moments. The movie tells the before-story of the don called Billa. Ajith was as stylish as ever. Brilliantly shot, the movie relied very much on the stardom of Ajith and failed short of expectations. 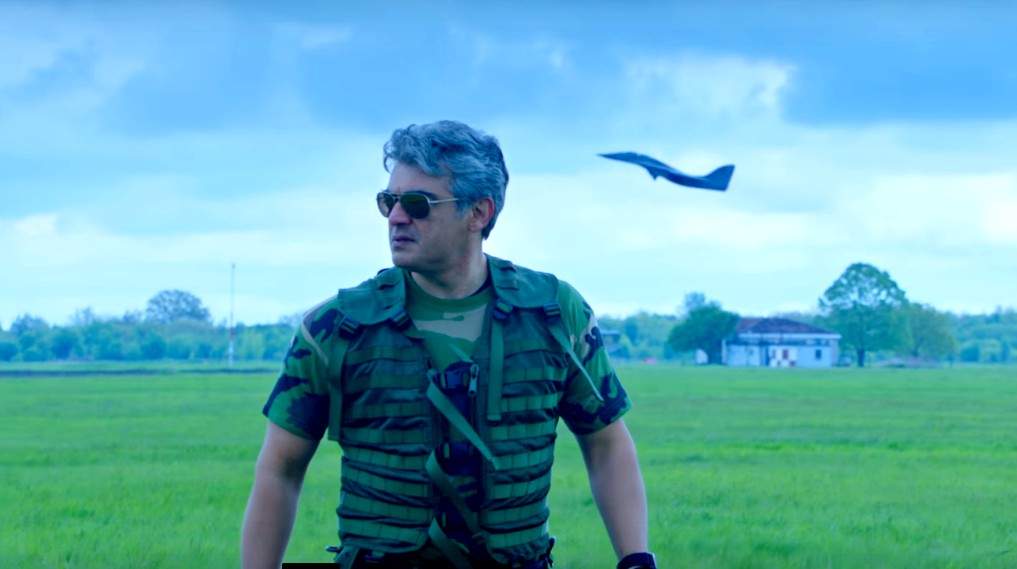 Vivegam is the latest movie of Thala Ajith on the list. Though the movie received mostly negative reviews from the critics, the performance of Ajith in this spy-thriller was raved about. His makeover as a secret agent sent Tamil cinema into a fan-frenzied state. With many riveting scenes and edge-of-the-seat moments, Vivegam is a tailor-made movie for his fanbase. The biggest asset of the movie is its action scenes. Vivegam also experienced a massive box-office openings shattering many existing records. 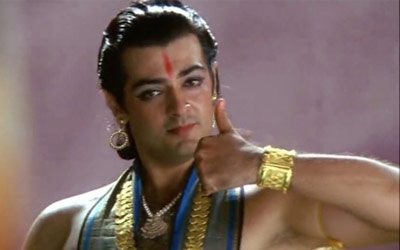 One of the bravest attempts by Ajith Kumar, Varalaru is one of the biggest blockbusters of his career.  Before the release of Varalaru, the movies of Ajith were off the radar for a while. But this movie changed it all for him. Directed by K.S. Ravi Kumar, the story was able to explore the capabilities of the actor and also hone his acting-extremities. Varalaru also marked a milestone in the actor’s illustrious career. 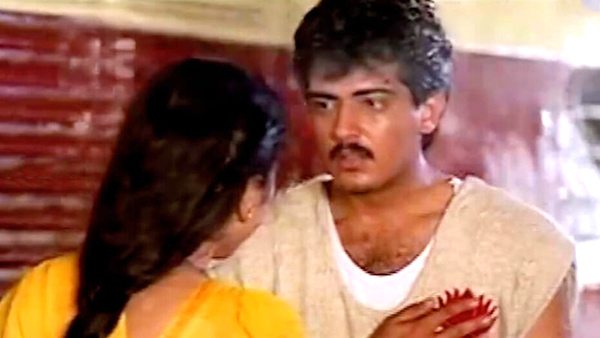 Kadhal Kottai is one of the most critically acclaimed films in the actor’s career. Kamali, played by Devayani, loses her bag in the railway station. Later, her bag is found and sent to her home, along with a letter from Surya, played by Ajith Kumar. Soon, they exchange a series of letters and fall in love. Kadhal Kottai is one of the most influential romantic dramas of this era. The director of the movie, received the National Award for Best Direction, along with a National Award for Best Screenplay. 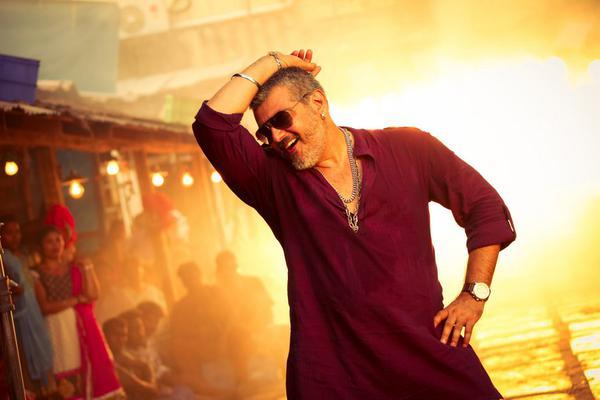 Set against the backdrop of 26/11 attacks, Arambam is an exceptional thriller with many edge-of-the-seat moments. Like many social dramas, Arambam is about one powerful taking down the corruption and nexus of corrupted politicians. Vishnu Vardhan readies a tailor-made role for the actor, and the movie heavily relied upon the superstar-stature of the actor. Acclaimed for its action scenes, Aramabam was stylishly shot across the suburbs of Mumbai! 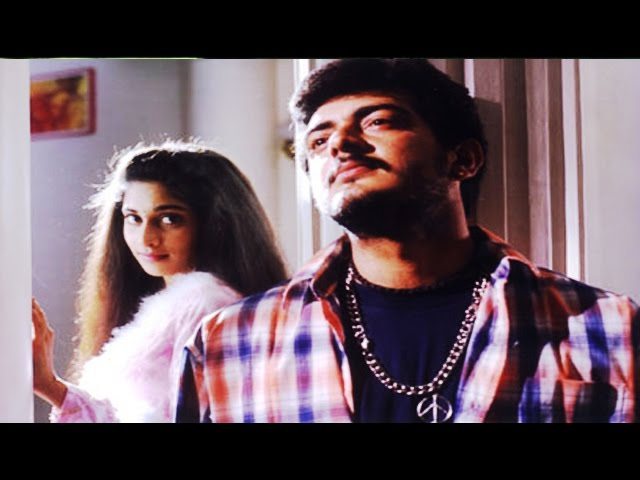 Dheena was the directorial debut of the sensational AR Murugudoss. The movie enjoys cult-following amidst ‘Thala’ fans. It was the also movie that brought him stardom along with his popular moniker ‘Thala’ (meaning Head). Ajith plays a professional goon in Dheena, who is torn between his brother and his love. The collaboration between the director and the actor is widely awaited. 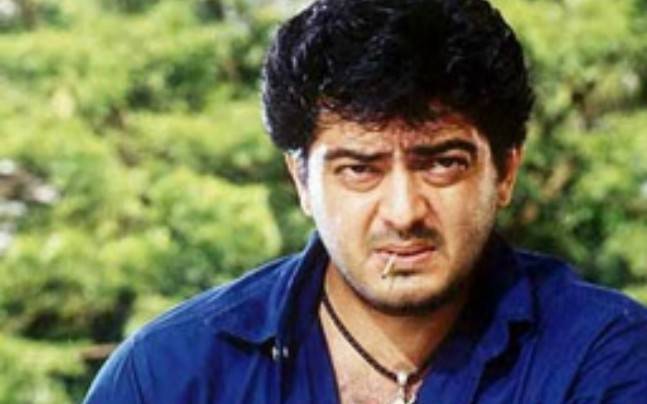 Poovellam Un Vaasam released at a time when Tamil Cinema was churning out countless family dramas. Heavily inspired by the Malayalam flick  Niram, Poovellam Un Vaasam is another such family drama that brought Ajith Kumar popularity in the good books of family audiences. Though the movie was panned by the critics, it was a commercial success and is re-watched on television.

Amarkalam is another cult-classic in the career of the actor. Ajith Kumar plays a small-time crook in this love drama. The movie was acclaimed for the imaginative portrayal of the clash of emotions between the lead actors. Directed by Charan, Amarkalam worked heavily due to the scintillating chemistry between the actors. Amarkalam is memorable for the actor as he married the lead actress of the movie, Shalini. Amarakalam is one of the most re-watchable movies of Tamil Cinema. 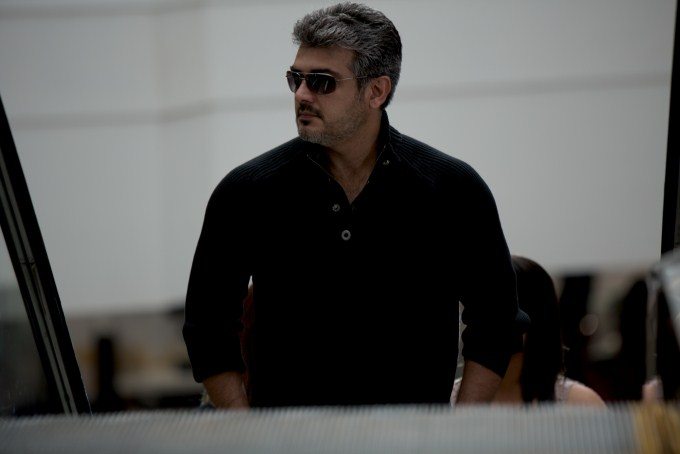 The intensity of Ajith Kumar’s performance in this commercial drama proves the stardom of the actor. The director, Siva who has earned himself a name for his commercial dramas, relied heavily upon the star persona of the actor. With many whistle-worthy moments, Ajith’s performance stands out in some tear-jerking moments. The transformation scene, powered by the terrific ‘theri; theme, exploded the entire theatre. Vedhalam also proved why the actor is loved all over and also strengthened his popularity among the masses. 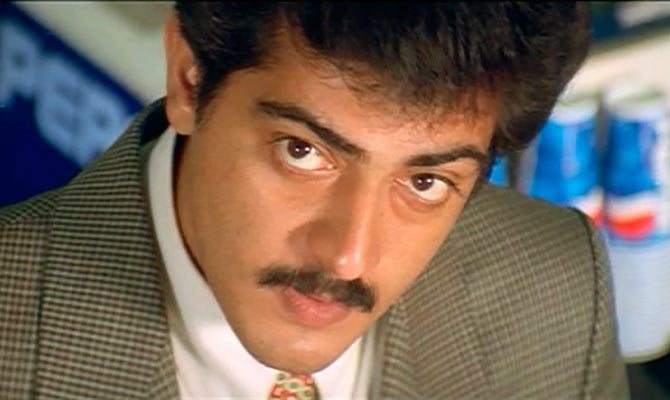 Vaali marked the sensational directorial-debut of SJ Surya. The movie was also the first breakthrough for Ajith Kumar as an actor. Ajith essayed dual roles in this critically acclaimed thriller, one being a deaf and a speechless brother with psychotic leanings, who is obsessed with his twin’s wife. The brilliance of Ajith was that without uttering a phrase, he conveyed the pessimistic emotions of his character. Vaali is now considered a classic of Tamil Cinema! The movie also features the classic song, “Sona Sona”.

Citizen is undoubtedly the most challenging movie of the actor till date. Directed by Saravana Subbaiah, Citizen is a social drama that narrates the distressing account of an entire hamlet being shattered by the greed of power-hungry government officials. For the first time in his career, Ajith Kumar appeared in 10 different get-ups, and the actor revealed it to be a daunting task and he was also inspired by various movies of Kamal Hassan. The movie has its riveting moments and was raved by the critics. 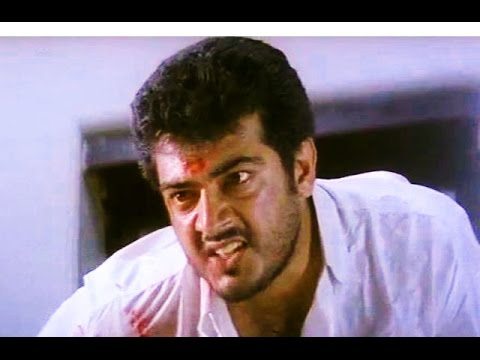 Villain is definitely the most memorable film in the actor’s career. Ajith Kumar plays twins in this thriller, one being a bus conductor and the other being a mentally challenged character. The latter was a challenge as it required a tint of negativity, and full of foolish grins. Directed by the legendary K.S. Ravi Kumar, Villain also catapulted Ajith Kumar into superstardom. 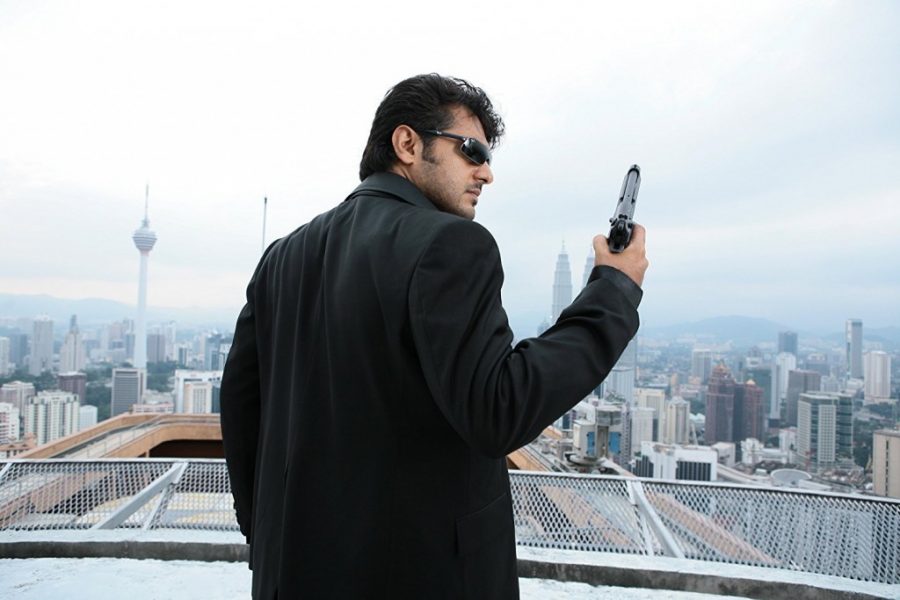 Reminiscent of the yesteryear gangster flicks like Don, and Billa (starring Rajinikanth), Ajith Kumar’s Billa is a stylish and racy thriller with many edge-of-the-seat moments. The movie is undoubtedly one of the stylish movies to come out of Tamil Cinema. Ajith played two completely contrasting roles, that of a don and a small-time crook, and pulls it off with a nonchalant ease. Directed by Vishnu Vardhan, the movie was a challenge to both the actors and the technical crew, given the comparisons between various gangster dramas. And again, Ajith being Thala Ajith, pulls off another memorable role in his career!

When you have someone like Ajith Kumar in the lead, fireworks are meant to happen. And Mankatha being his 50th film, such fireworks are all over the film: gangsters run all places, guns fire, and people are killed liberally. Amidst all the chaos is Ajith Kumar leaning against a car stylishly, with a handsome grin on his face. Directed by the uber-cool Vikram Prabhu, Mankatha is a gangster drama that worked heavily due to the scintillating screen-presence of Thala Ajith. And that background score by Yuvan Shankar Raja took it a notch higher!