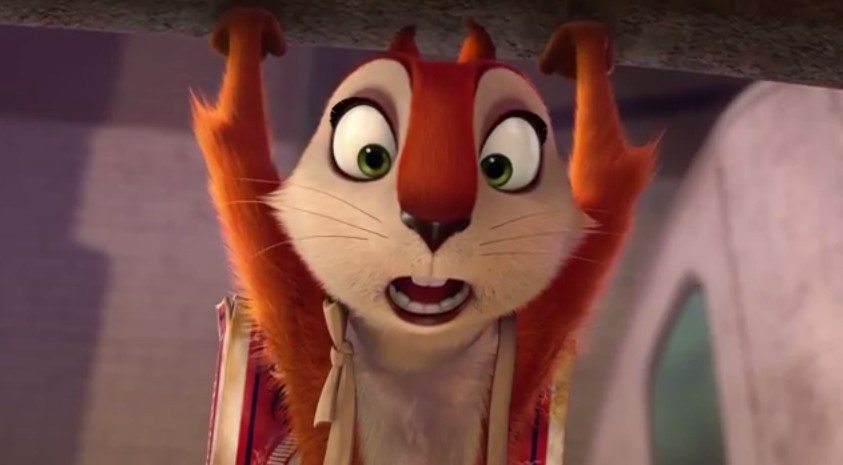 2014 was a year of Hollywood’s finest works in the field of computer generated animation and utilization of techniques. Here is the list of top 10 animation movies of 2014. 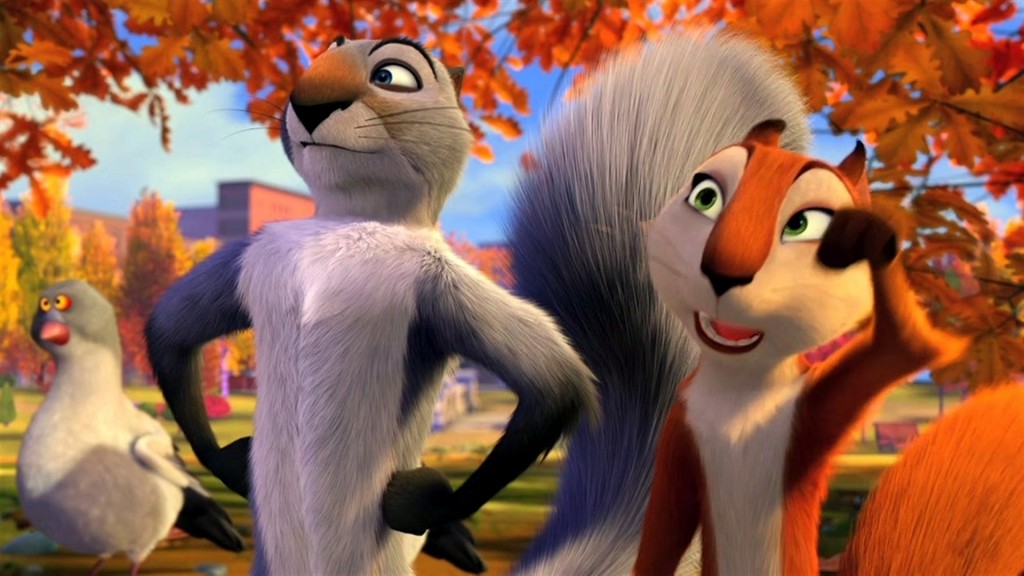 When Surly, a selfish squirrel is kicked out of the park due to a criminal activity, he decides to loot a nut shop along with a few associates, unbeknownst of the fact that the shop is a hideout for a human gang, who plans to rob a bank next door.

‘The Nut Job’ is a comedy heist film, following the trend of featuring animal characters in the lead. The film’s plot is quite similar to that of the 2006 film ‘Over The Hedge’ and can be called an animated version of ‘The Bank Job’ (2008). Honestly, there is nothing new in the film. No unique plot, predictable story, no sparkling music and is just a normal animated film. Despite all that, watching ‘The Nut Job’ is a time well-spent and isn’t that bad to try.

The film voice stars Will Arnett along with Brendan Fraser and Liam Neeson. A sequel ‘The Nut Job 2: Nutty by Nature’, was released in 2017. 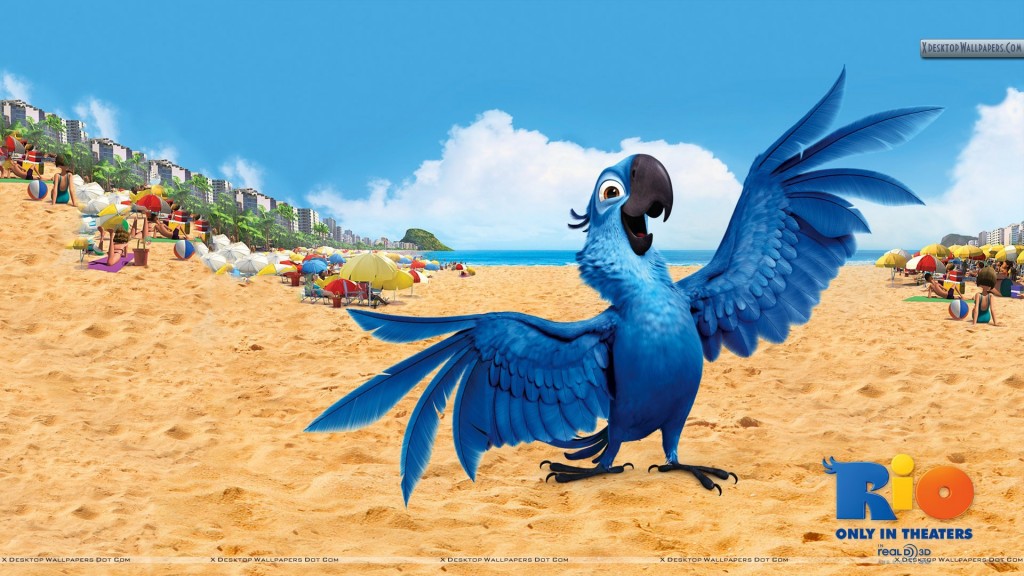 When Blu and Jewel find out that there is their kind living in the jungle of Amazon, they both along with their children, travel there unbeknownst to the fact that Nigel followed them to seek revenge.

‘Rio 2’, just like most of the sequels tries but fails to retain originality in their screenplay and plotline. What it does at best is showcasing the bird life in the jungle and add some significant characters to the movie. The film follows the established storyline effectively but lacks the elements that made the first film the surprise hit it was. Still, it manages to get the viewer through the film without much disappointment, thanks to the colorful animation techniques.

The film, the mixed response, made a commercial hit grossing $500 million at the box-office. A sequel is said to commence production as per director Carlos Saldanha. 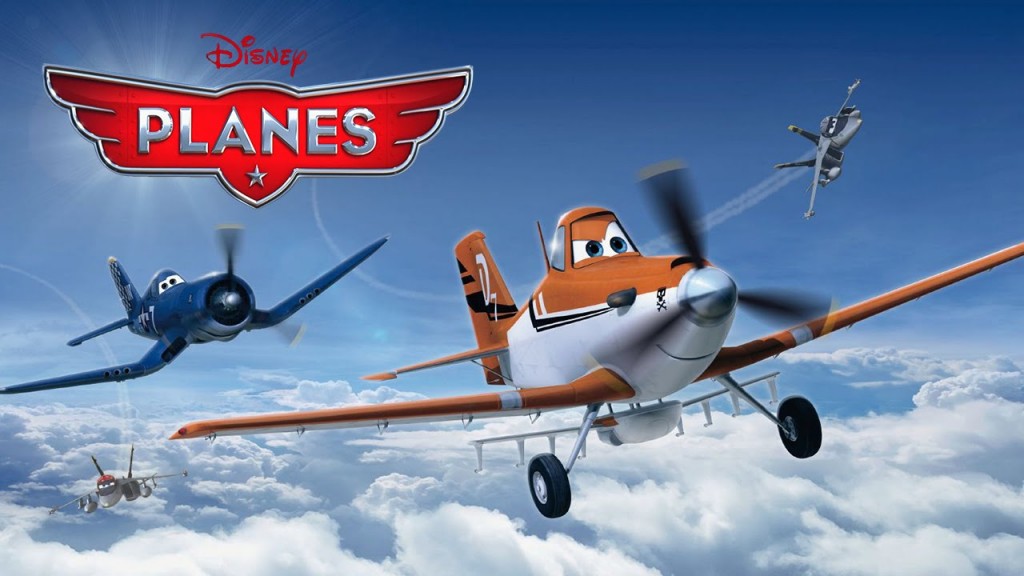 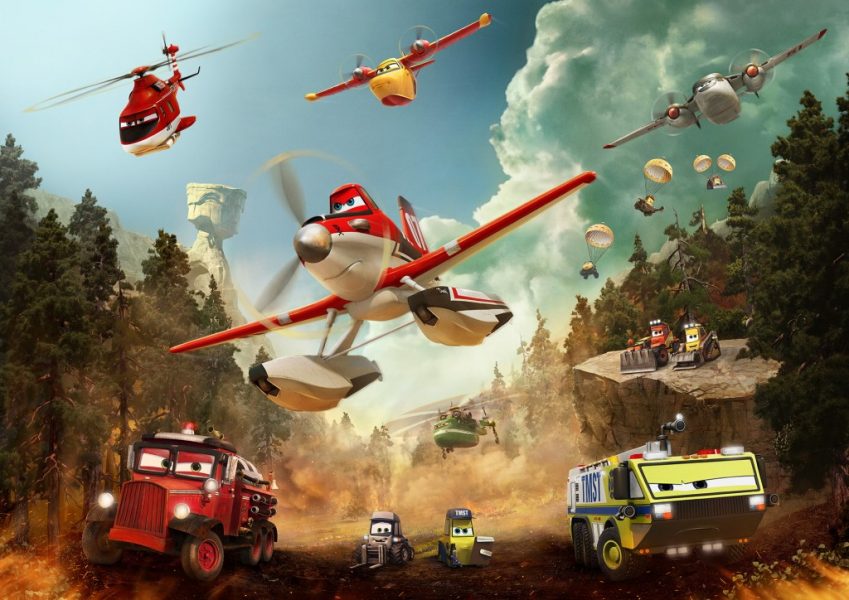 When Dusty’s racing career seems to come to an end, he joins a forest fire and rescue unit to save his airstrip from a permanent shutdown.

A sequel to the 2013 film ‘Planes’, the spin-off to ‘Cars’ franchise, the film revives the ‘Cars’ films again in an air-borne style; with this time it’s about life and death as our protagonist throws himself in danger while saving something close to his heart. The film follows Dusty’s second chance at life and simultaneously focus on the valor of fire-rescue teams and the role of air-borne troops very impressively. Not the best but a decent sequel to its predecessor, ‘Fire and Rescue’ is a film which will surprise you with its story and give you something unexpected.

The film underperformed compared to the first installment both commercially and critically But managed to gross $150 million against a $50 million budget. 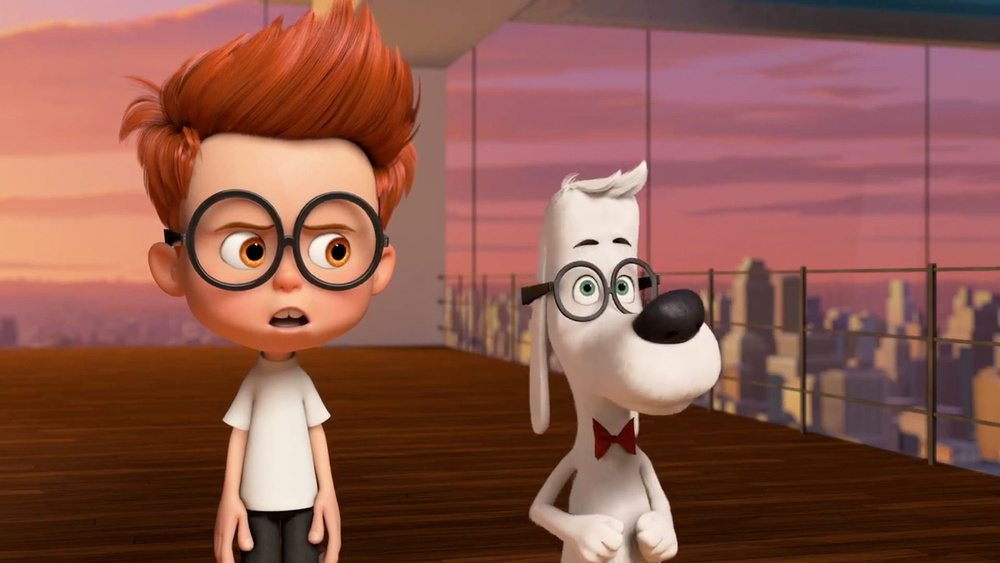 We all love pets. Especially dogs. We love them playing around, loving us, protecting us, and involving with us in our daily lives. Now imagine a dog, no, an intelligent dog who possess all kinds of knowledge there is, adopting a human child breaking unrealistic stereotypes.

If your imagination can’t picture that, I say you watch ‘Mr. Peabody and Sherman’, as not only it makes you familiar with that unusual event but also makes you realize about the love of a father for his child, and that too through a father figure that breaks boundaries between species.

The story revolves around an anthropomorphic dog who adopts a 7-yr old human kid, Sherman and tutors him about the history of the world through a time machine. Things turn south when Sherman angrily uses the machine and mistakenly brings his past self in his time.

The film’s funny take on the historical events and the unexpected fun sequences put in between them is an enjoyable thing to watch on screen. The 3D character design and animation techniques serve well, especially for the sci-fi aspects of the film which upgrades the film to the next step. Ty Burell’s voice fits well in Mr. Peabody and very effortlessly connects the audience with the character.

Based on a 1960 TV series, the film spawned another Netflix series of the same name in 2015. 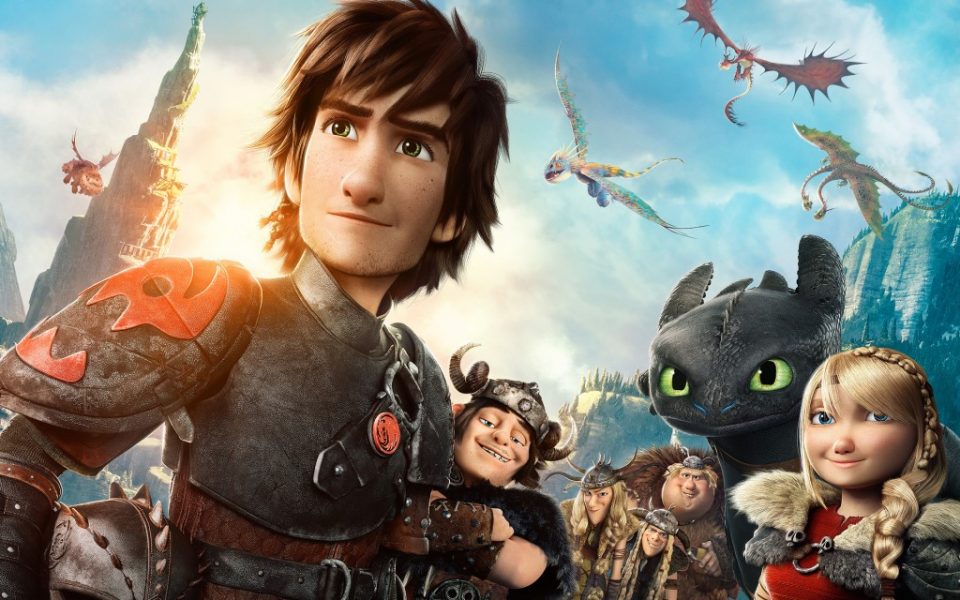 It has been five years since dragons and Vikings have been living in peace, with dragons serving them as their rides in both friendly and war affairs. Hiccup faces a new threat, Drago who is amassing a dragon army for destruction and deals with his father’s pressure on him to become the new chieftain.

Sequel to its 2010 predecessor, the film surpasses the first installment on every grounds. Whether its the plot, the animation, the action sequences etc., the film has got everything right with it and is an amazing entertainer for all sorts of ages. The film takes the story of Viking village to a darker node and explores a much more serious plot-line, as compared to the predecessor, thus taking the series to a new level.

Jay Baruchel, America Ferrera, Gerard Butler and Jonah Hill return as the lead voice cast and is joined by new members Cate Blanchett, Kit Harrington and Djimon Hounsou. The film won Golden Globe Award for Best Animated Film and was nominated for an Academy Award for the same category.