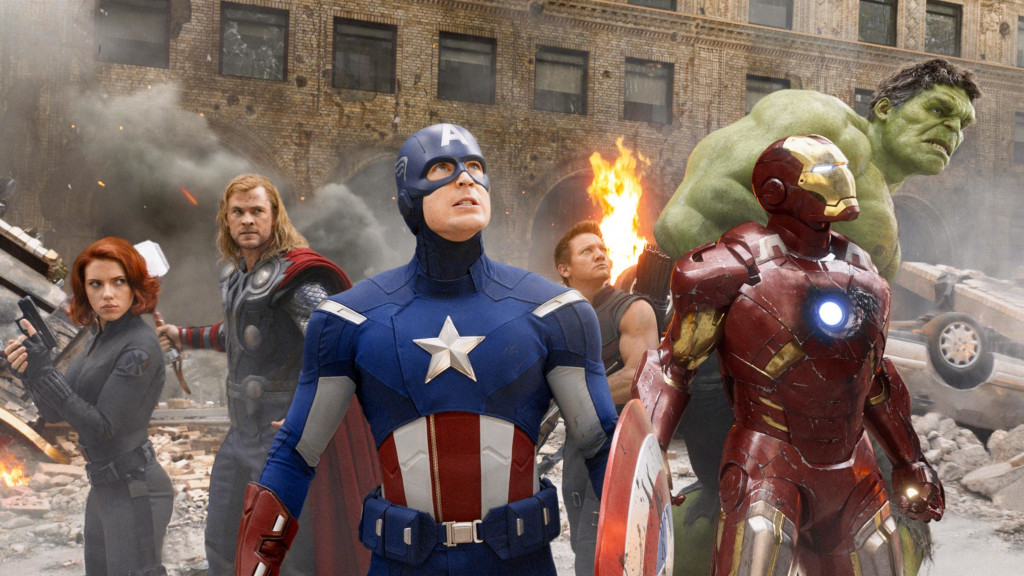 In the modern world, the only faction tending to entertainment that has franchises within franchises today is the MCU, and for right reason. You’ll understand this better if you’ll come to understand the very well-structured composition of the MCU. Well, we all know how it started, with a clank on a piece of metal sheet inside a cave by a man with an arc reactor inside his chest. The MCU literally owes it all to him, since the saga that spanned 11 years and 22 films spawned right here, with ‘Iron Man’ in 2008, with RDJ proving to be pivotal in setting the franchise up even further. So, going forward, the MCU can be befittingly broken down into phases and tiers of characters.

Phase 1 of the MCU involve origin movies of all tier 1 superheroes that would go on to become the founding members of the superhero team The Avengers. So, each of the tier one superheroes have a trilogy of films, with each film spread across in one of the phases, with the exception of Iron Man whose success prompted Marvel to release a second solo within Phase 1 only. The first tier 2 superheroes were introduced in Phase 2 with ‘Guardians of the Galaxy’, followed with ‘Ant Man’ in Phase III, Doctor Strange, another GOTG movie, a mini team-up that wrapped up Captain America’s trilogy, and a spider man film, who already got a small cameo to set him up in ‘Civil War’.

The end of each phase is marked by the release of a team-up MCU film, culmination of a small arc and adding to the larger, sprawling infinity saga, called the Avengers films, typically placed three years apart. The first one in this series would be the first team-up film, ‘The Avengers’ released in 2012, followed by ‘Avengers: Age of Ultron’ in 2015, and capped up by ‘Infinity War’ in 2018. One can consider the recently released ‘Endgame’ to be the culmination to not just the entire MCU’s current leg, but also the ‘Avengers’ franchise in its own.

The first two films in the franchise have each been billion dollar grossers, with ‘Infinity War’ taking in $2 Billion, the first MCU film to do so. Even by conservative figures, ‘Endgame’ will surely go on to gross much more, maybe even break the remaining records it hasn’t until now. If that was enough trivia, we now go on to rank the all ‘Avengers’ movies based on various factors. Since this is a rather short list, I will try to explain what made the film stick at the spot that it did. Even if the third and fourth are pretty obvious entries, it’s a whole new war for the first spot. You can read an entire breakdown of that, here. 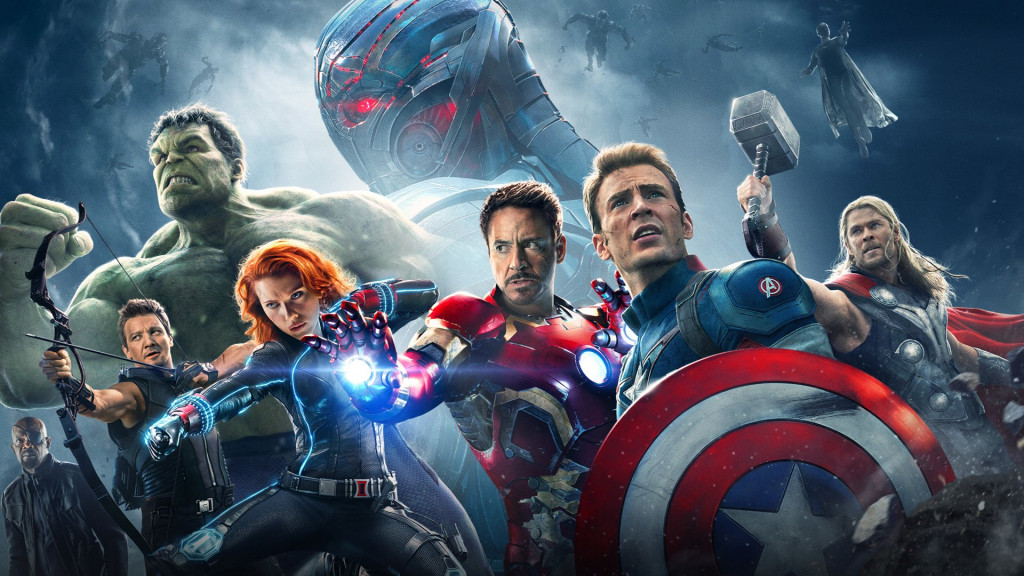 Before completely butchering ‘Justice League’ for DC, this was Joss Whedon’s last film before the MCU and Disney thought it better to have the reigns in the hands of the Russo brothers instead. Well, I am not saying that it was a bad film, per se. In fact, it was quite consistently entertaining to be honest, and did a good job introducing two recurring Avengers, the Scarlet Witch and Vision, who are also due to make their television debut with Disney+, the new streaming service from Disney. The Avengers assembled in style and took down their foe by the end of the day, along with battling a few internal conflicts along the way. In that, it was essentially made on the same blueprint as the first, with the exception of probably the opening sequence.

The main problem with the film, I think, is the villain, who neither had the menacing demeanour of Loki, nor the pure physical threat that was Thanos. The primary villain in this one, Ultron as we all know is, well, a robot, so the threat that he instituted, even if apocalyptic never felt too real, and the premise of it, dropping a small country on the planet to destroy it, seemed too farfetched even for comic book films. The highlight of this film, even more than the Avengers assembling was the Hulkbuster vs Hulk fight, which was a small spectacle of its own. Other than that, I am afraid that this is among the more forgettable Marvel films, even if it was the big teamup film closing out the second phase. 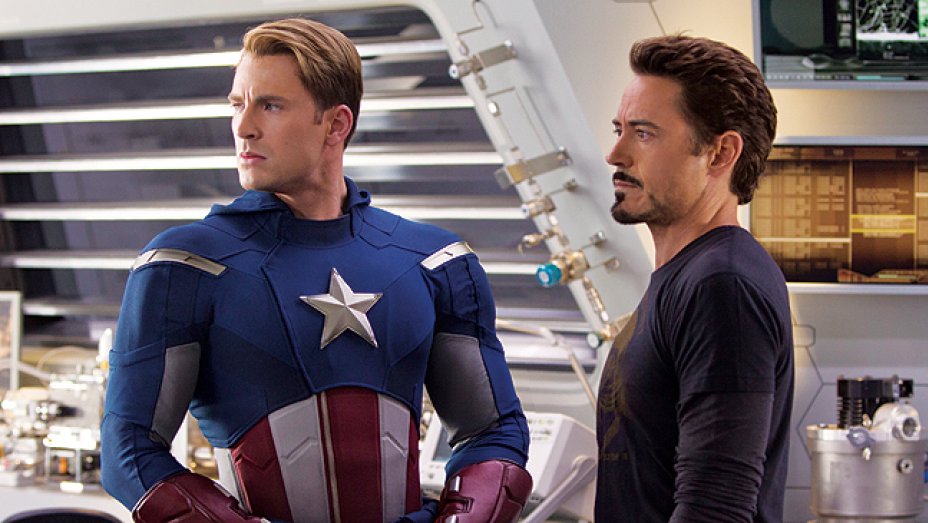 The first time that the Avengers assembled on screen in 2012 was a scream-worthy moment for fans, something that resounded in its $1.5 Billion global cume. Personally speaking, I am not too warm for the film myself, sincerely thinking that it was a tad bit overhyped by fans, more than it needed to be. I am completely behind all the praise for ‘Infinity War’ and ‘Endgame’ because to me they are genuinely appealing and well-made CBMs, but not this one.

However, I am also not blind to the idea that this was indeed a momentous and ambitious film, one that attempted to bring a group of remarkable people together, and that it had its fair share of moments that seven years hence, would be termed iconic. The importance of this film in the cannon of MCU films cannot be overlooked, and a testament to that is the callback to this film in ‘Endgame’. While Loki as a villain was no physical match for the Avengers, the army he brought along was, along with proving to be a generally menacing presence. This was also the film that first introduced the cosmic baddie Thanos, and can be credited as getting the ball rolling for Marvel studios. As a CBM, it’s pretty fun and entertaining too, with a rare defining moment for each of the first tier Avengers, but nowhere near the masterpiece it is stated to be. 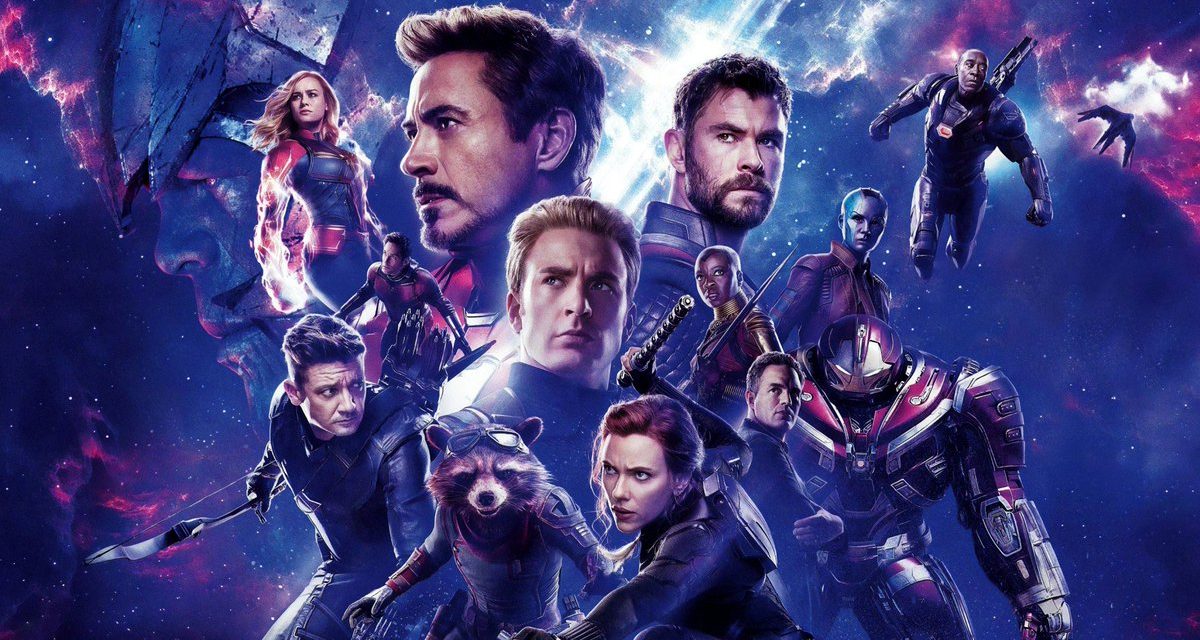 While the first two were pretty obvious choices, I faced a real struggle with deciding how to rank the two MCU behemoths. So, trust me (or read it, here) when I say that I have analysed it face by facet and termed ‘Endgame’ the inferior one out of the two. Well, now inferior doesn’t seem too friendly a word for the stunningly epic conclusion to Marvel’s first series of continuity films that is as emotional as it is glorious.

Fan servicing at its best, ‘Endgame’ suitably caps off the 22 film long journey that the superheroes have taken along with the audiences, while saying some solemn farewells towards the end, some even truly heartbreaking. It’s an absolute roller coaster of emotions once you hop on for the ride. You’ll laugh, you’ll cheer and you’ll cry, but you’ll come out of this unique experience knowing that it was truly the end of an era for them, and for you. If ‘Infinity War’ was the beginning of the end, this is literally the end of the road, and the Russo brothers make sure that it’s an emotionally hefty one. The ending of the film too is just as you’d expect it to be: near perfect. After all, part of the journey is the end. There is little to say about this film other than what has already been out in the internet for the past few days, but if you haven’t somehow caught this film or if you are not a fan, I urge you to do so. I’m sure it will change your opinion. 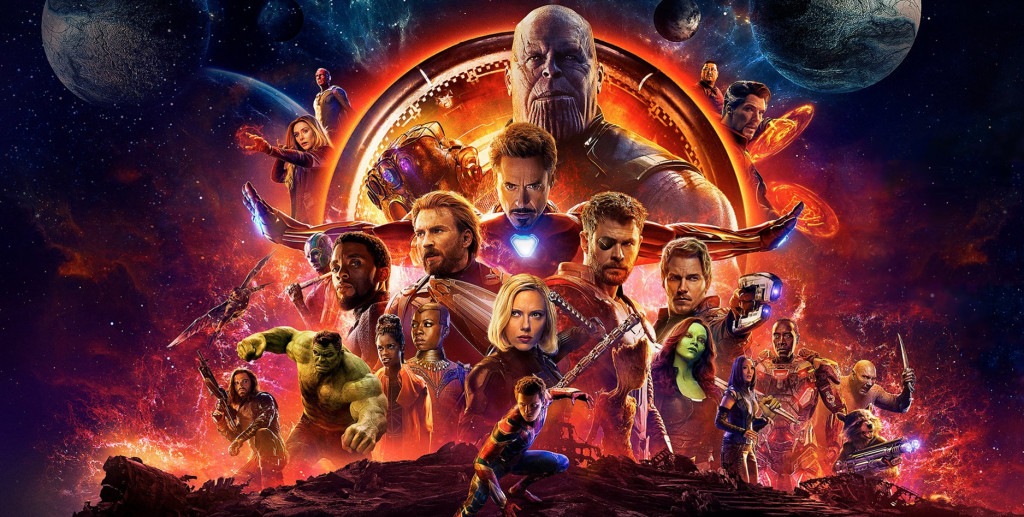 ‘Avengers: Infinity War’ was the movie event fans had been waiting for since ages, the culmination of a cinematic universe, or atleast the beginning of the end, to be capped off with this year’s behemoth, ‘Avengers: Endgame’ that has already broken every record that this film established. The film turned out to be bigger and better than what anyone expected, and blew a storm across ticket windows grossing more than $2 Billion at the world box-office. That should have been no surprise given the massive popularity Marvel films enjoy anyway, but ‘Infinity War’ was more than a film ever since it came into being. The film brought together virtually every Marvel hero introduced over a course of eighteen movies over ten years and pitted them against an all-powerful titan of a villain, Thanos, whose overarching presence was only hinted at in numerous post credits scenes.

The film does demand a sense of appreciation at all the setting up that took years and farsightedness in the business, and the story of Thanos, his motivations as a villain and his menacing resolve to balance the universe add a lot of emotional weight to the story that I earlier found missing from most Marvel outings, and frequently lamented over. The cinematography and special effects were a huge step up from previous Marvel movies, and even the score was considerably better. It might feel overstuffed to a certain amount of viewers, but if one manages to squeeze in at least one badass scene for every hero, and absolutely killer entries for Cap, Iron Man and Thor, that alone deserves commendation. Simply stated, ‘Infinity War’ is the best Avengers film, and comes very close to being the best MCU film too.