A movie poster is the thing that initiates conversation about a film. It is the one thing a mildly intrigued film enthusiast first lays sight on as he attempts to find something about a film from its IMDB or Wikipedia page. And sometimes, a movie poster alone might pique someone’s interest in a film. For instance, many posters on this list belong to films I haven’t yet had the good fortune of viewing, but these posters have left me anticipating them with bated breath.

On the other hand, a poster might be entirely off-putting and you might end up skipping a good movie. Case in point: ‘Arrival’, a movie I had the good fortune of seeing, despite its horrendously ill-fitting poster. Also, I hope you forgive me for the brevity of the descriptions, I presume (and hope) the visual detail of the posters would suffice. So let’s check out the list of most stunning and best movie posters of 2016. 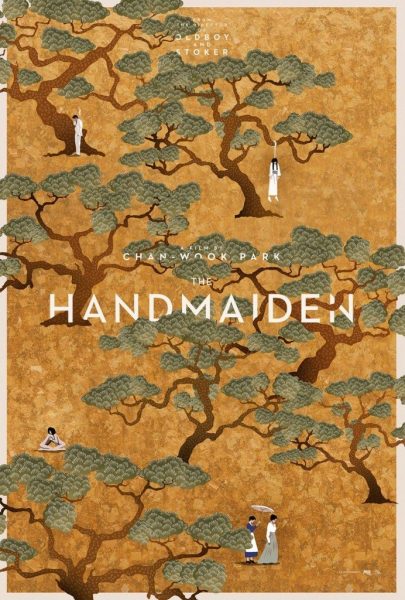 Detailing multiple elements of the story, the poster is exquisitely designed and not only glimpses into the film’s period setting, but also it’s folk-lore-like narrative. 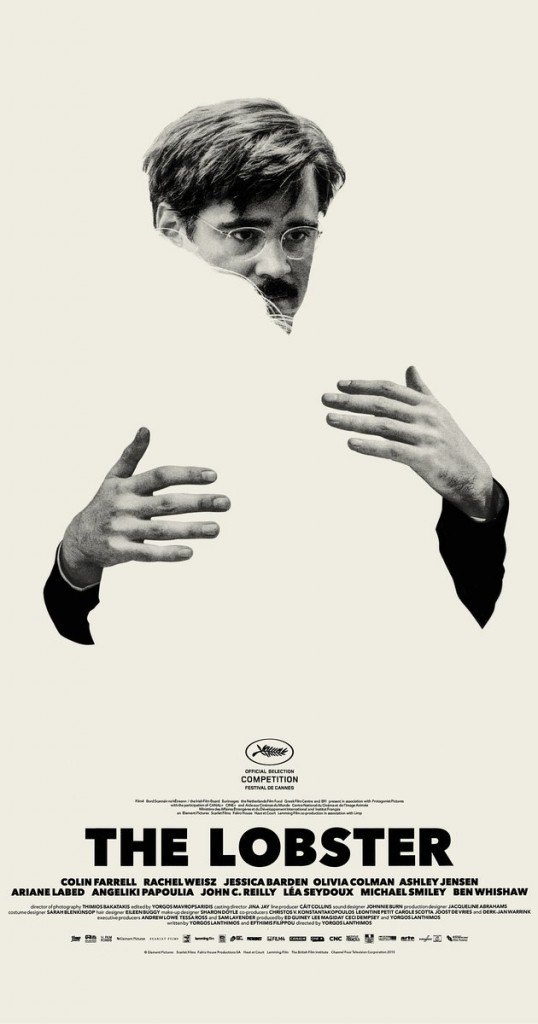 Establishing the film’s absurdity, ambiguity and austerity, the poster makes it abundantly clear that Yorgos Lanthimos’s masterpiece is not for everyone. And take it from someone who saw it and is still confused about his feelings, it is not.

Jeff Nichols’s historical drama is intimate, simple and gorgeously moving. The poster states that as well as attempts to draw in a larger audience with the least overt of manners.

7. Kubo and the Two Strings 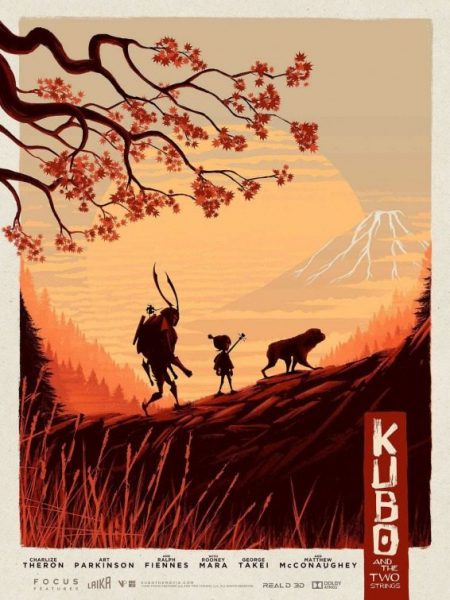 The deliberately exotic rendering helps to build the anticipation of cinephiles and the red plating of the name at the bottom right helps to cement its status as an entirely original children’s fable. Who cares if it looks a lot like the poster of ‘The Hateful Eight’? 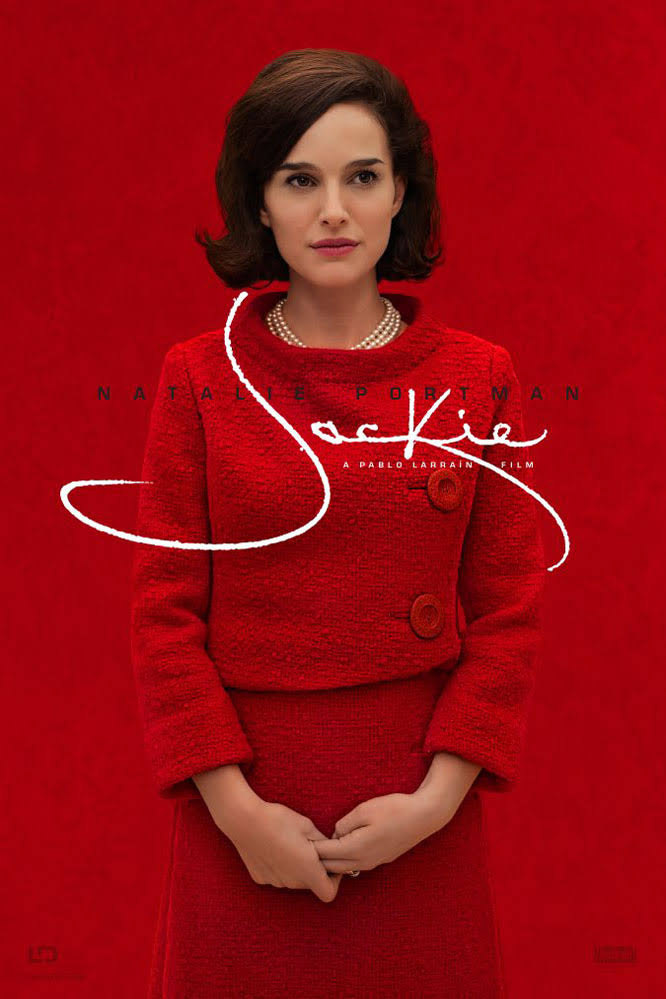 The plethora of red establishes the urgency and richness of the film and Portman’s makeup-heavy face and the former First Lady’s actual signature, albeit slightly altered, unabashedly states the iconic image of the movie’s subject. 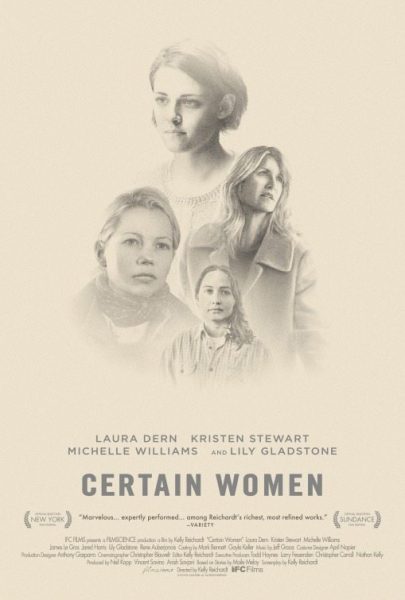 Graceful in its plainness, this poster for Kelly Reichardt’s quiet study in isolation is unnerving and moving in how deeply understated it is and binds its four protagonists while maintaining their inherent independence of situation. 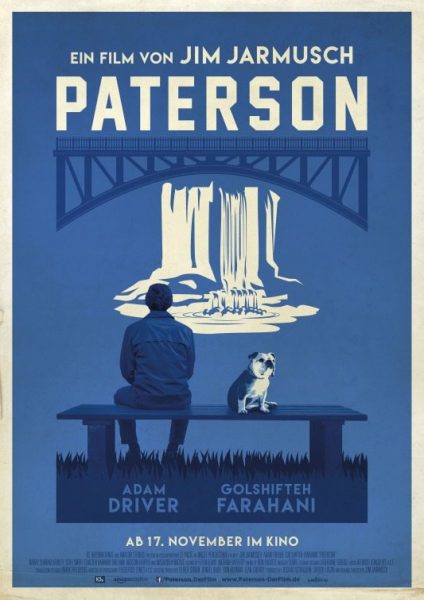 This German poster for Jim Jarmusch’s indie success makes instantly evident that the film is simple, yet smart as well as touching, yet entirely unconventional. 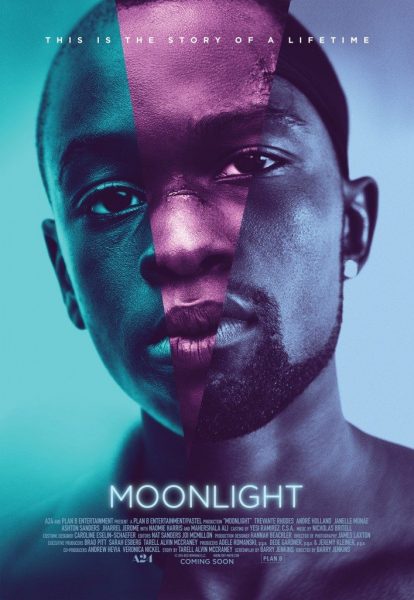 With a simple title, “This is the story of a lifetime.”, the poster for one of the most universally acclaimed films of the year presents three absolutely different faces of a single man, shrouded in three fluidly distinguishable and vivid colors, that is also a peek into the film’s unique cinematography.

2. The Birth of a Nation 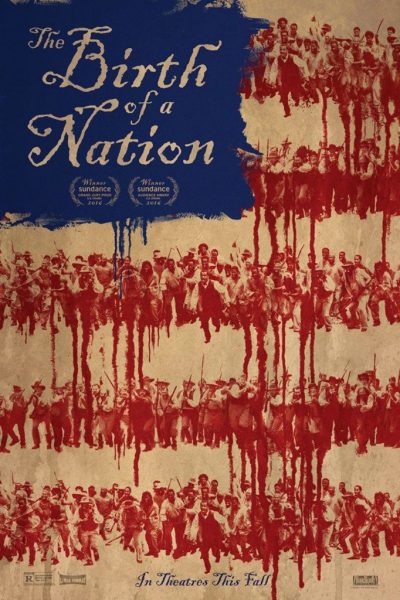 Almost akin to the cover of a historical piece of literature, this one makes the severity and the reality of the most hard-fought battle against the darkest periods of human history serenely recognizable. 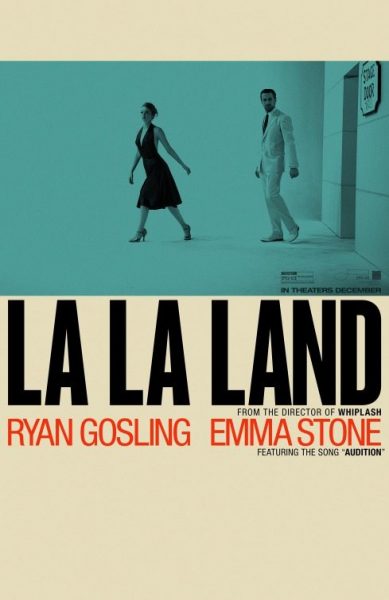 A playbill-style, appropriately outdated but also aptly modern with the requisite tinge of contemporary cool, this poster is oozing style; befitting the most colorful, deliciously stylish romp of the year.