It’s sad to think that the most influential Indian composer to ever have lived never got the farewell he deserved. RD Burman changed popular Indian music forever by bringing into it a language all of his own, a result of his inspirations, knack for experimentation, and immeasurable talent. I particularly adore the way Panchamda (as he was affectionately called) communicated intimate, personal feelings through his melancholic numbers. His upbeat, powerful songs have become iconic pieces of music that continue to be popular even today.  If there’s anything we can do to tribute the master, it would be to talk about his craft, and so, here is the list of 20 of his greatest compositions ever. 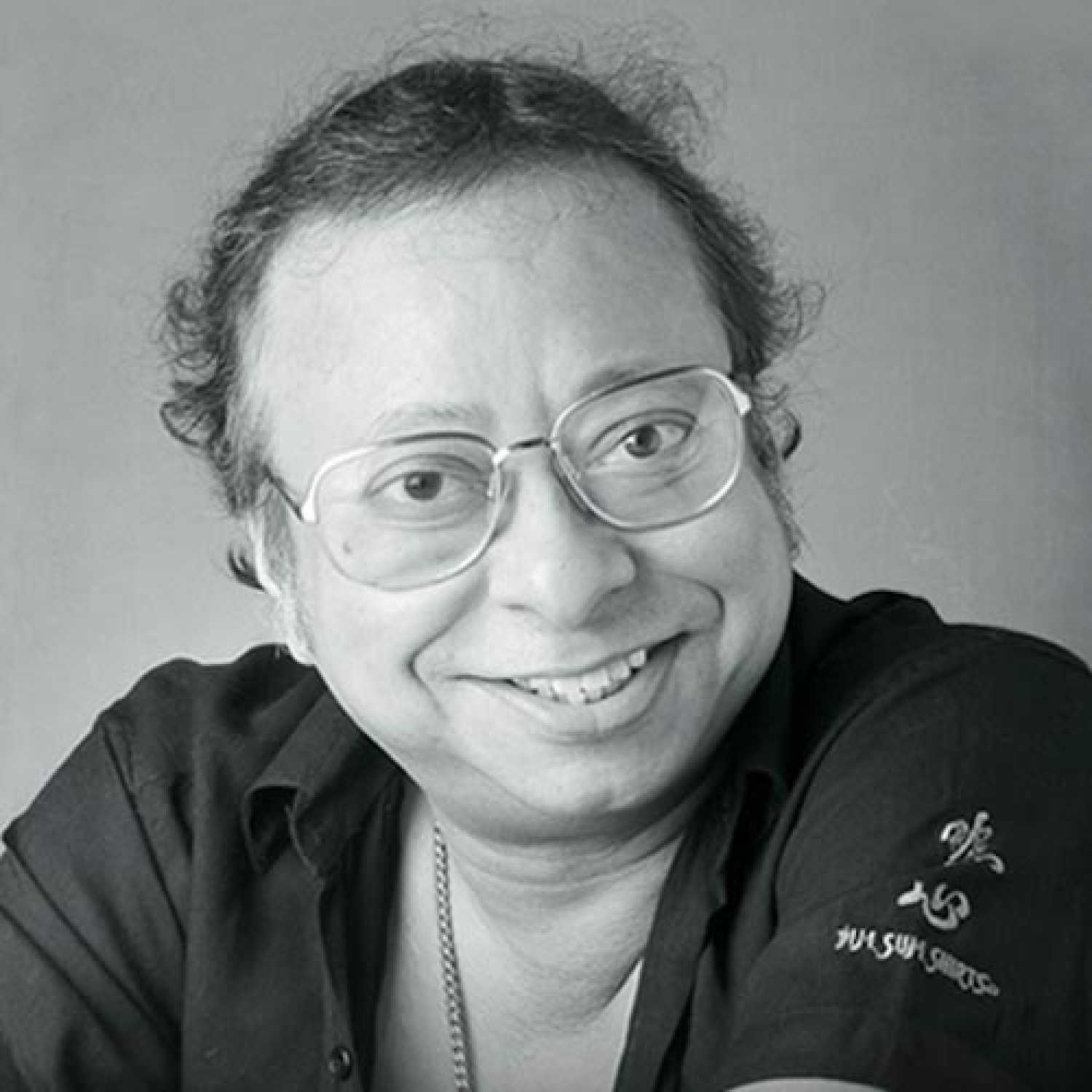 RD Burman’s music for the Hindi song Keh Rahe Hain Ye Aansoo from the film Jheel Ke Uspar (1973) was copied and turned into a lullaby in the Malayalam film Avalude Ravukal. S Janaki’s voice adds a perfection to this song that gives it an emotional depth far richer than the original, and the lyrics by Bichu Thirumala further evoke a sense of sadness. AT Ummer (a great musician himself, with songs like the classic Neelajalasayathil to his name) was wrongly credited as the composer of this song, which is why we have left it out of the list and included it as a special mention. This is one of RD Burman’s greatest works.

Pancham made excellent use of his singers, evident with the way Kishore Kumar’s deep, mighty, baritone voice flows beautifully with the music of Aane Wala Pal Jane Wala Hai. I love the lyrics of this piece, touching on the sentiments surrounding every single moment that is to come in one’s life, and the importance of making use of them. It’s a sombre, meaningful, moving work of art.

The breathless gasps and Rajesh Khanna’s character’s rough singing voice (provided by RD Burman himself) coupled together with a fancy repetitive music style graced by Asha Bhosle’s sweet voice make this one of RD’s most energetic, electrifying compositions. Khanna is almost unrecognisable here in the ‘stache get-up.

There is a lot of truth in Anand Bakshi’s lyrics, and it is given the required intensity by RD Burman’s poignant music. This song makes me emotional, because its philosophical thoughts on the journey of life and time are both relatable and filled with sorrow. Zindagi Ke Safar Mein is one of the more popular heart-rending songs of the legend.

Burman incorporates a Billy Vaughn-inspired musical style in Pyar Hame Kis Mod, ranging between various emotional levels to balance the melodious rhythm of the song. Kishore Kumar takes it to a whole new level with rich variations further electrifying the piece, especially nearing the end. This is the kind of song I’d love to sing along with a bunch of friends.

With a composition par excellence, this melancholic piece backgrounds one of the most emotional moments in the film Masoom. I am reminded of my family, especially my father, when I listen to Tujhse Naraaz Nahin Zindagi. This one seems to be Pancham’s dedication to all the dads out there.

The majority of RD Burman’s ecstatic songs present a swooping style (that would became a defining part of his work), a striking signifier of his Western influences. Wada Karo Nahi Chodoge is a beautiful song composed in this popular style, but Burman adds a flair of Classical Indian music touches to further bring out the powerful voices of Kishoreda and Lataji.

Chingari Koi Bhadke is a song that I find to be very haunting. The instrumentation here is amazing, some of Pancham’s best work in that department, in fact. The kind of song you’d listen to on a lonely night with a glass of wine in your hand, reflecting upon something you aren’t really sure of.

I think every great composer has that one tipsy song somewhere in their discography. This is RD Burman’s, and thankfully, it’s one of his best compositions. I have no idea how he made that clapping bit musical – that’s just amazing to me! Wonderful, wonderful song. Rishi Kapoor, an actor I personally don’t admire, is kinda funny here.

Ye Shaam Mastani has got to be one of the most popular Indian songs ever made. Kishore Kumar’s distinctive voice really brings out the reverberance of the music, which is happy, pleasant, and memorable. This one’s been a famous hum-piece for Indians walking along the footpath and minding their own business for quite a while now.

Evocative, atmospheric, and disturbing, Raina Beeti Jaye affects me in a different way than most other RD Burman compositions. It’s troubling to listen to and makes me uncomfortable, but that’s only because of how excellently hard-hitting the music, lyrics, and Lata Mangeshkar’s voice are. Definitive Panchamda material right here.