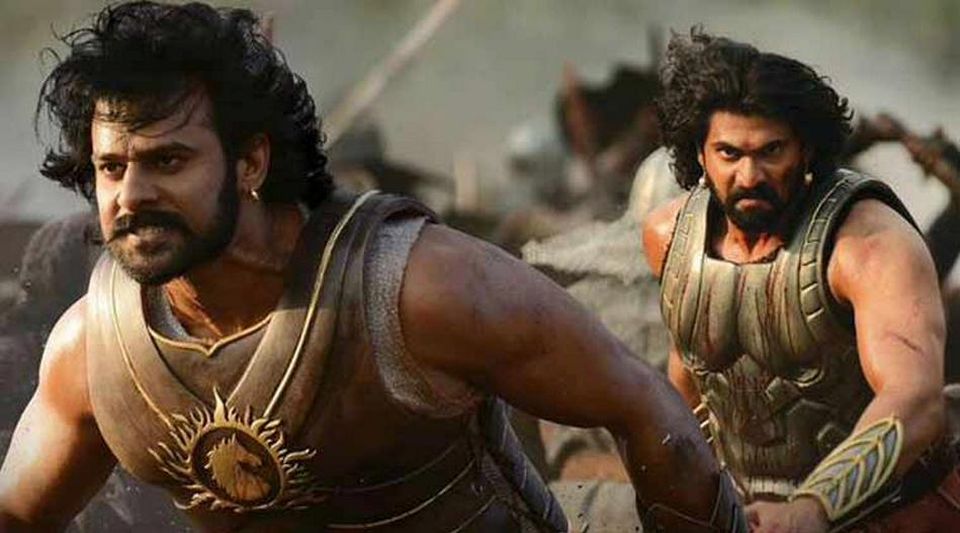 Tamil movies are gradually becoming a force to reckon with. With great actors, directors and story, the industry is reaching new heights every day. Here’s the list of top Tamil movies of the year 2015. 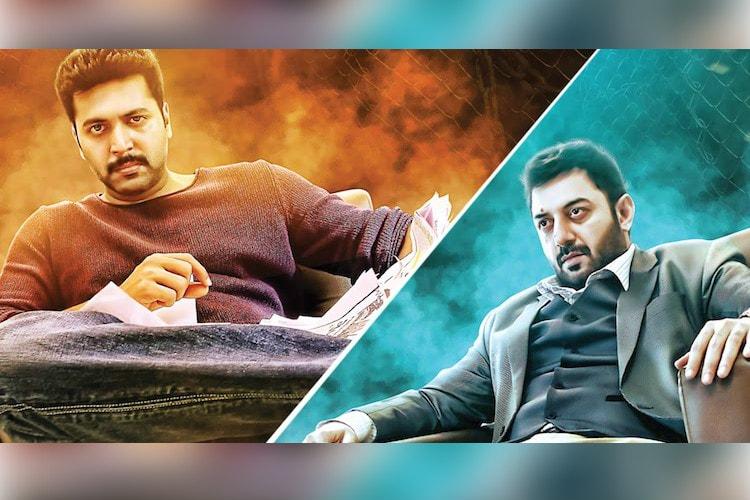 Director Jayam Raja pulled off one of the biggest successes of 2015 – and even his career – when he made Thani Oruvan. The characterization of the suave villain won the director and Arvind Swami Tons of accolades. The screenplay was well written too and the brilliance of the director lay in his ability to give equal gravity and space to both his protagonist and villain. 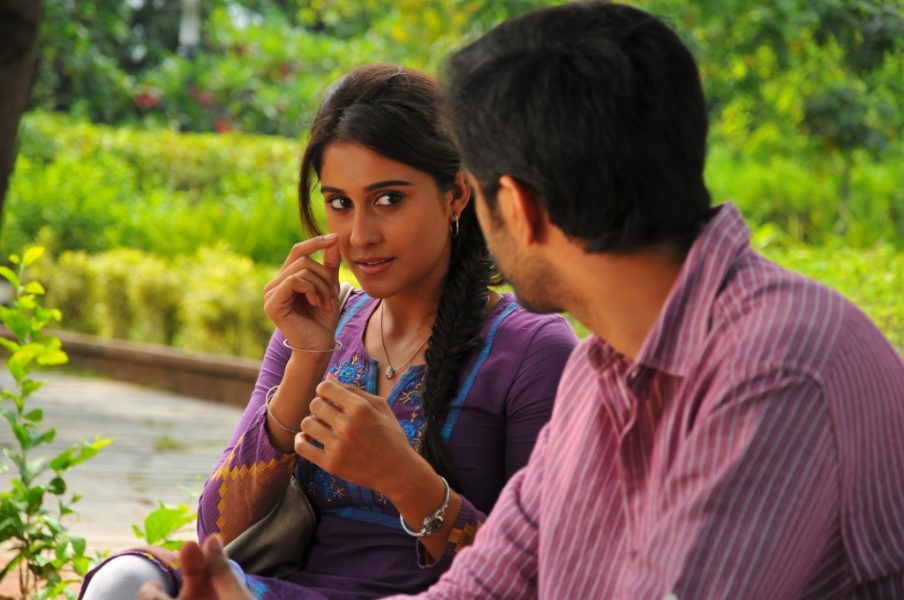 Directed by AG Amid, this small budget movie was a good heist film strong on content. Veera, Regina Cassandra and Darbuka Siva play the lead roles. A simple con-man plans a big heist but can he pull it off remains the mystry. The performances by the lead actors stood out thanks to the well-etched characters. It’s not a usual cocktail of a heist movie making it stand out of the crowd. 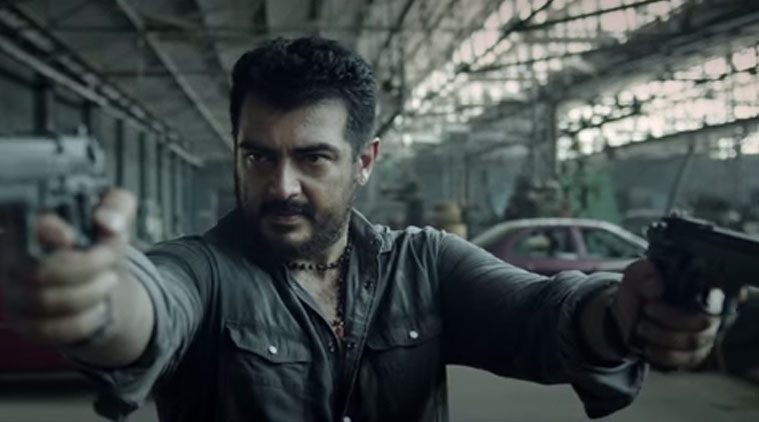 This Gautham Menon directorial is a little different from the usual romantic films and cop stories he weaves out and this movie starring Ajith, Trisha, Anushka Shetty and Arun Vijay is a treat for the eyes. The brilliance of the actors and the director makes this movie one joyful watch. 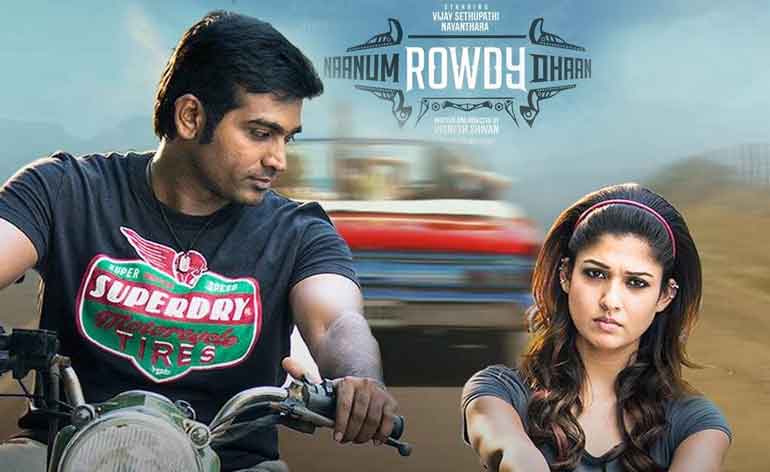 Directed by Vignesh Shivan, the movie starring Nayanthara, Vijaysethupathi and RJ Balaji, is filled with dark humour and it keeps you laughing for the most part. One of the few Tamil films in 2015 that didn’t let its audience down. The actors did a tremdous job at securing the future of the movie and making it such a huge hit. 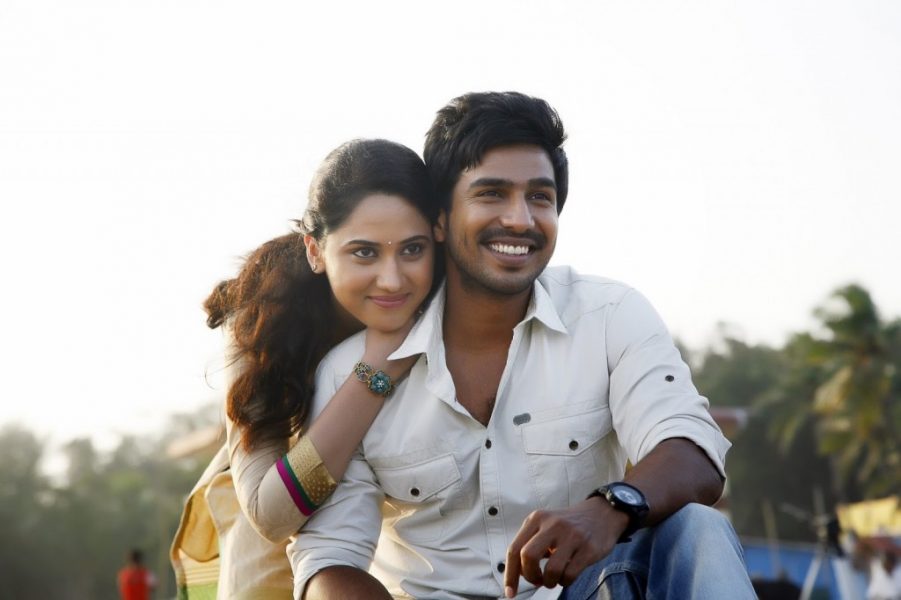 R Ravi Kumar made his directorial debut with this science fiction movie and did an incredible job.. Vishnu Vishal, Mia George and Karunakaran play the lead roles. Written in a very humorous way, the film is about the lives of two men who discover a time machine. The cinematography is commendable and the actors were excellent in their endeavors. 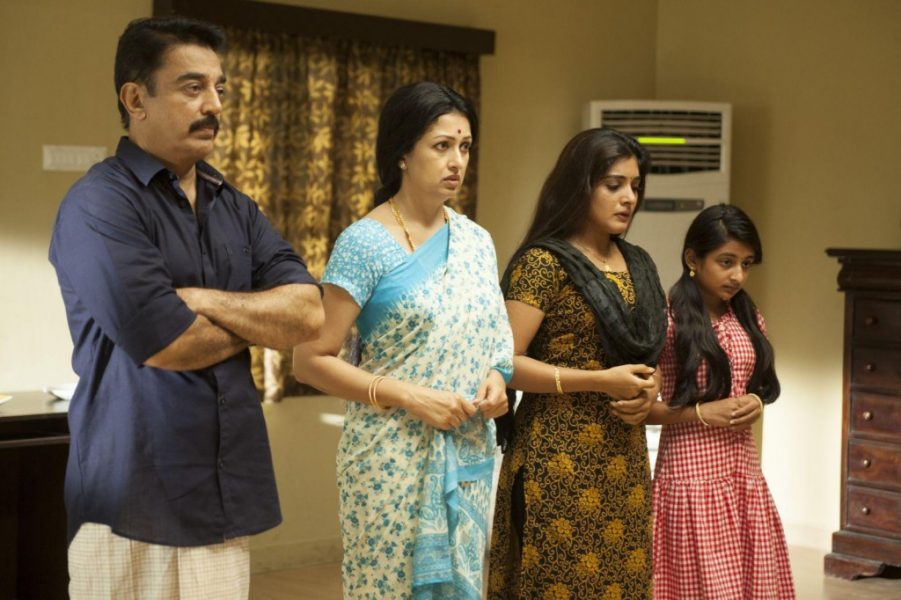 This movie was a remake of “Drishyam” and Kamal Hassan starring in the movie made it even more special. Kamal Hassan excelled in this film as Suyambulingam. The film was pure acting and a treat for those who love cinema – and Kamal Haasan. Gauthami stars in the film with him as his wife and does justice to the role assigned to her. The movie was briskly narrated and beautifully paced. 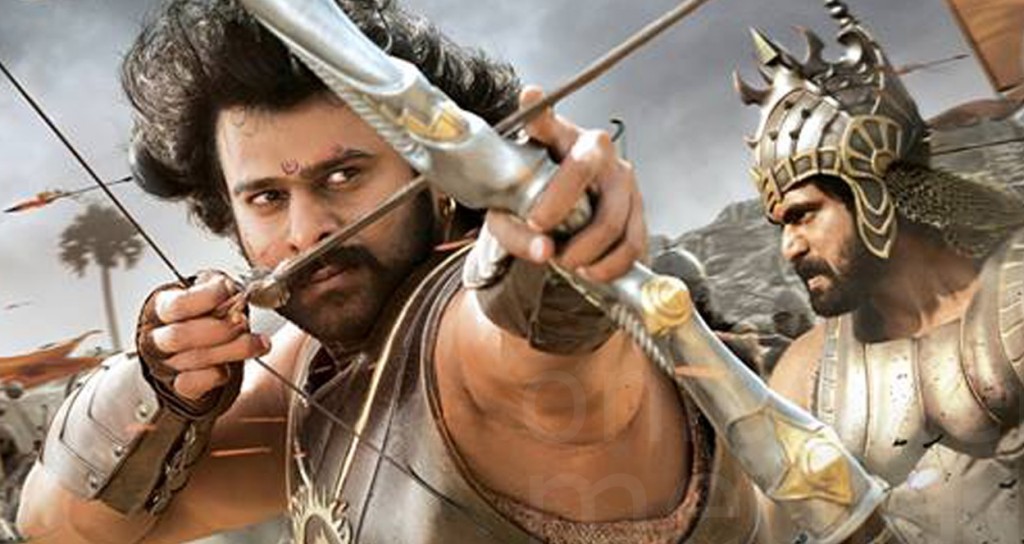 SS Rajamouli’s larger-than-life film had everything one could ask for – great performances, a gripping story, love, action and oh yes, eye candy. Prabhas, Rana Daggubati, Anushka Shetty, Tamannaah and Sathyaraj star in the film. The movie broke all box office records and sealed its place in cinematic history. The screenplay and cinematography were beyond excellence and the gigantic and monumental set inspired awe in our hearts. 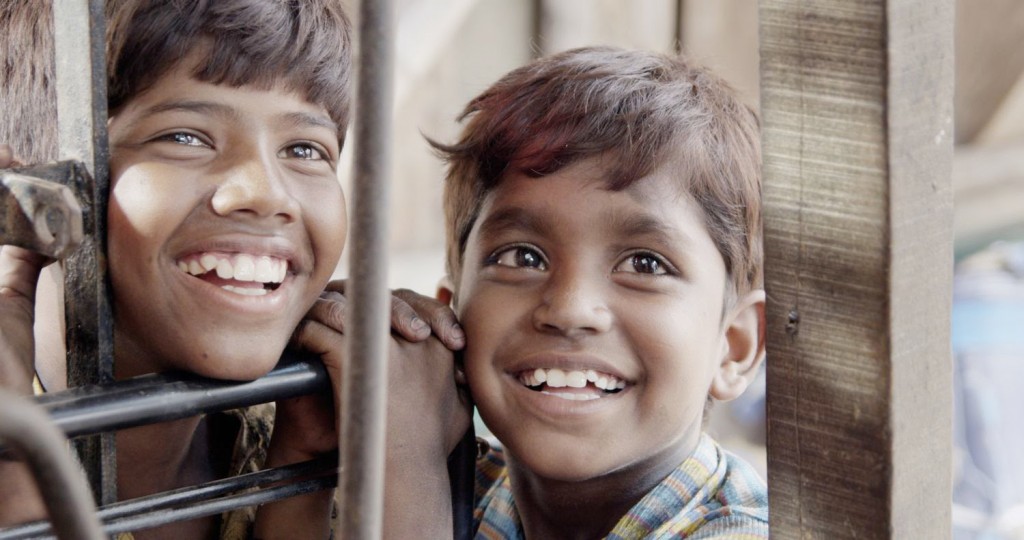 Directed by Manikandan, the movie starring Vignesh, Ramesh and Iyshwarya Rajesh, has many layers. It highlights poverty and the lives of slum children but it’s also about prejudices in society. This national award-winning movie does justice to the theme and story and deserves every bit of attention it received.