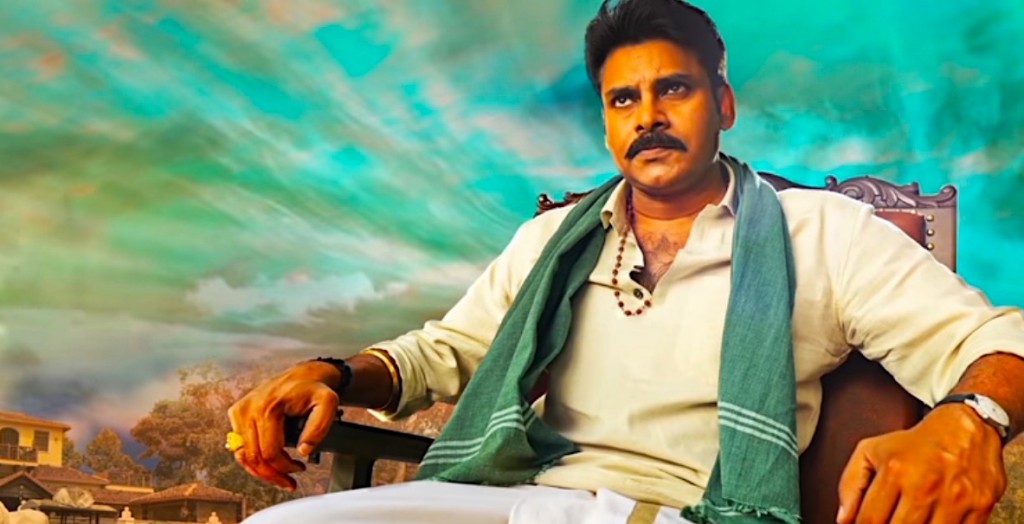 In terms of their Box Office revenues, appeal, visuals, story, songs or the public sentiment alike, Telugu movies had a mixed run in 2017, with many critically sound movies faring only about average at the Box Office collections while few masala flicks, even without a pound storyline garnering millions in revenues. The fact of the matter is, the trend of the Telugu movies in 2017 boasts more of presentment than the novelty in their scripts or rather is the reiteration of the same old stories in a slightly different, coming-of-age manner, save a few. In 2017, we witnessed some blockbusters of the likes of ‘Baahubali 2: The Conclusion’, ‘Jai Lava Kusa’, ‘Khaidi No. 150′ etc. which turned out to be what exactly was expected of them, yet there were a few disappointments in terms of either the stories or the Box Office performance.

Regardless, 2017 has been a great year for the Telugu Film Industry, as we testified almost every one from our favourite actors’ feature on the big screen, be it Mahesh Babu or Balayya, Allu Arjun, Chiranjeevi, Kajal Aggarwal, Rakul Preet, or Jr NTR, while we whistled all the while. Although there were a few dark horses like Vijay Deverakonda, Shalini Pandey, Keerthy Suresh, and Niveda Thomas who broke all the ceilings and defined new standards, there were a few seasoned actors who turned out to be utter disappointments in their roles.

By the means of this non-exhaustive list, we bring to you the best Telugu movies of 2017, in terms of their popularity, critical acclaim, their overall charisma, the story, the screenplay, the “mandatory” action sequences, whimsical dialogues, or the expansive entertainment that they resulted in. It would be noteworthy to mention here that we’ve excluded all the dubbed movies from this list, so we’re talking only original or “Pakka Local” here. Of the 150+ Tollywood movies released throughout the year, here is the list of top Telugu films of 2017. And beware of the incoming spoilers! 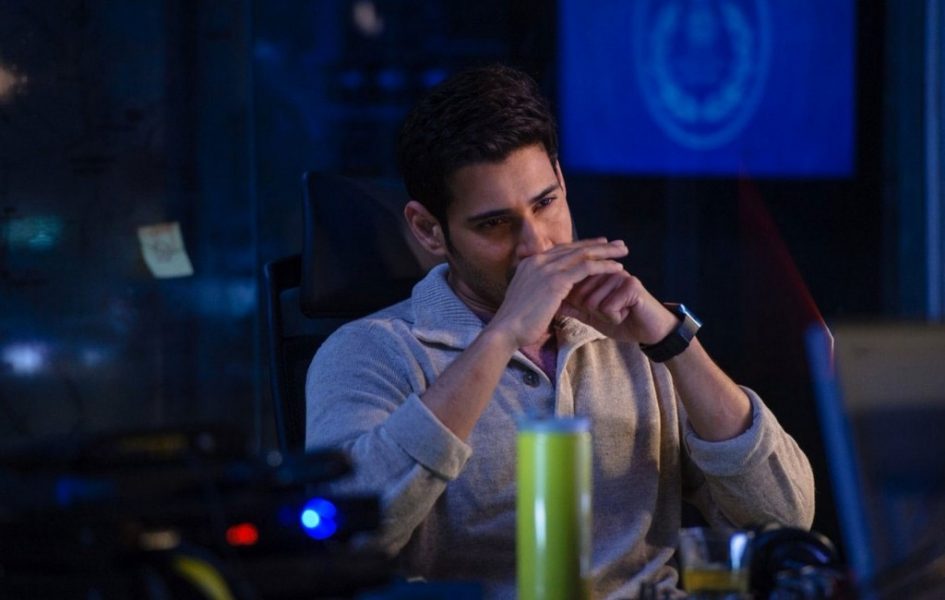 ‘Spyder’ is the example of a film with a decently executed start, yet something which falls flat as it inches towards the end. Though neither Mahesh Babu nor AR Murugadoss (the director, ‘Ghajini’ fame) could have done much to save the farcical portrayals as the climax approaches (not to mention the huge rock that appears out of nowhere, the boring social-media cliches thrown at the audience and many more), the build-up until then is quite engrossing. As far as the story goes, Shiva (Mahesh Babu), the protagonist, who works with the Intelligence Bureau is on the tracks of a psychopathic killer Bhairavudu (S J Surya), who in turn is on a killing spree, thus following his own personal whims. Soon, the story churns out to be the usual good vs. evil, with an increasing ease of predictability and some out of the blue, uncalled for songs. ‘Spyder’ is solely for the hardcore fans of Mahesh Babu and to some degree, Rakul Preet Singh and is a barely watchable affair just once. 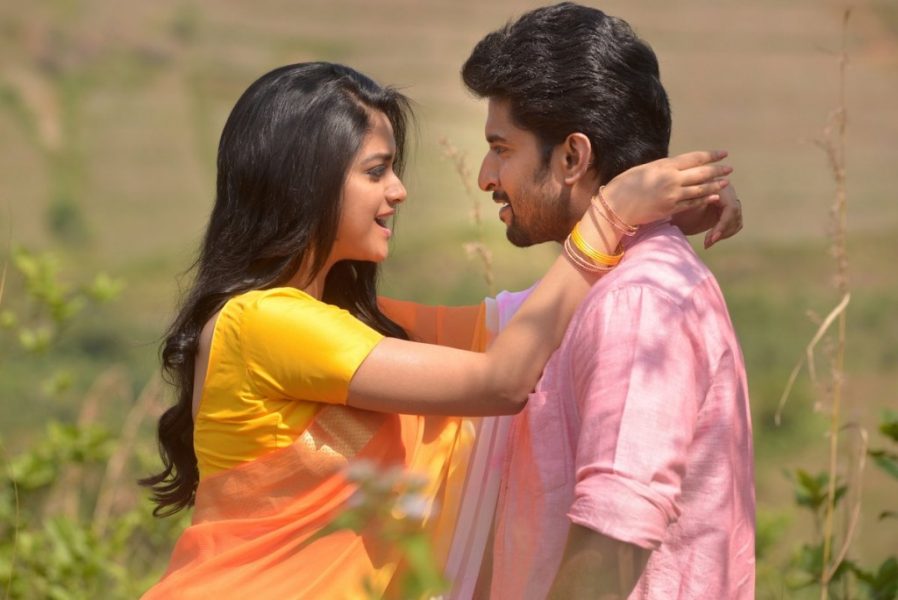 If not for the bizarre title of the movie, ‘Nenu Local’ too doesn’t have much to offer, with the same old “jobless guy who likes a girl but has been rejected by the girl’s father eventually makes a comeback” story, except for Nani of course, who is the sole attraction of the film (and also, Keerthy Suresh to some extent). Though he delivered well on the high hopes that we had from one of his previous superhit ventures i.e. ‘Bhale Bhale Magadivoy’, the movie’s lack-lustre storyline kills the overall anticipation. ‘Nenu Local’ revolves around an engineering student Babu, who falls for Keerthi (Keerthy Suresh) and manages to impress her, only to know that she’s been promised to someone else and that Keerthi’s father dislikes him. The movie progresses with Babu trying all the tricks of the trade to get everybody to his terms, though not without some compromises. Not to mention the closure, which was exceedingly expected. ‘Nenu Local’ is just fine, given it rides solely on Nani’s performance and nothing else. 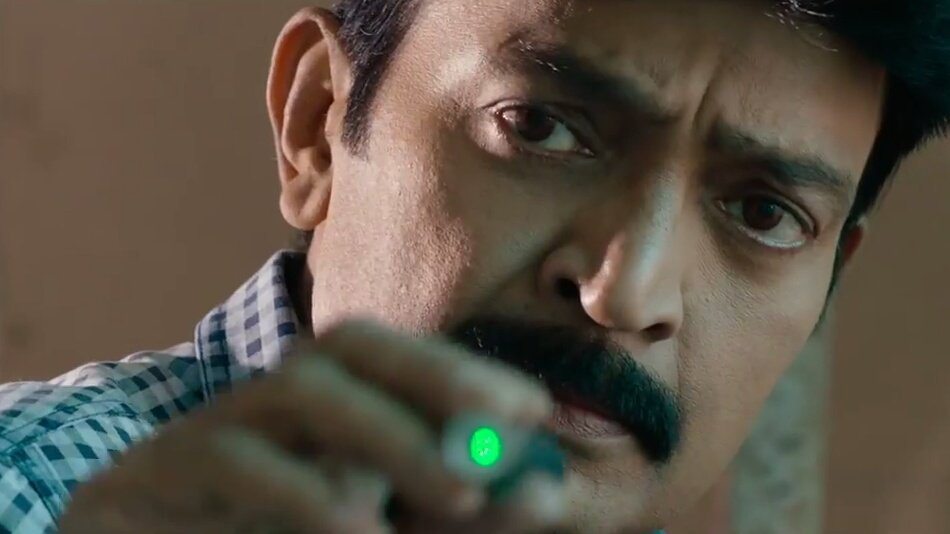 In a straight departure from the otherwise cliched Telugu language thrillers, ‘PSV Garuda Vega’ follows the story of an officer with the NIA (National Investigation Agency), Chandrasekhar, who often finds himself caught between his family turmoils and his national duty. As NIA is dragged in between a group of assassins, a hacker, an international mafia and a plot having worldwide repercussions, Chandrasekhar (Dr Rajasekhar) takes the onus upon himself in hunting down the criminal cartels and putting an end to the evil designs of terrorists. Though Dr Rajasekhar seemed a bit too ripe for the role, given the demanding action-sequences and the exotic locations where the movie has been shot, he was convincing nevertheless. The straightforward portrayal in many firsts, the fast-paced action, flawless cinematography, lack of any big names in the cast and a predictable yet watertight script might have worked in favour of this grossly underrated movie.

Allu Arjun’s sole film of the year, in and as Duvvada Jagannadham Sastry, the entire movie’s plot revolves around a priest turned vigilante who believes in rolling up his sleeves when it comes to fighting organized crime, often disguised as DJ – the fearsome fighter within the timid priest. As a major real-estate scam uncovers, DJ takes it upon himself to bring Royyala Naidu and his criminal cohorts to their own nemesis while he also falls for Pooja under the garb of Jagannadham Sastry. Adequately satisfactory action sequences, some extremely punchy dialogues with ample quirk, the oomph factor (credits to Pooja Hegde), and the typical Allu Arjun-stylised dramatisation make the core of the movie. A mass entertainer for many, yet a disappointment for the few.