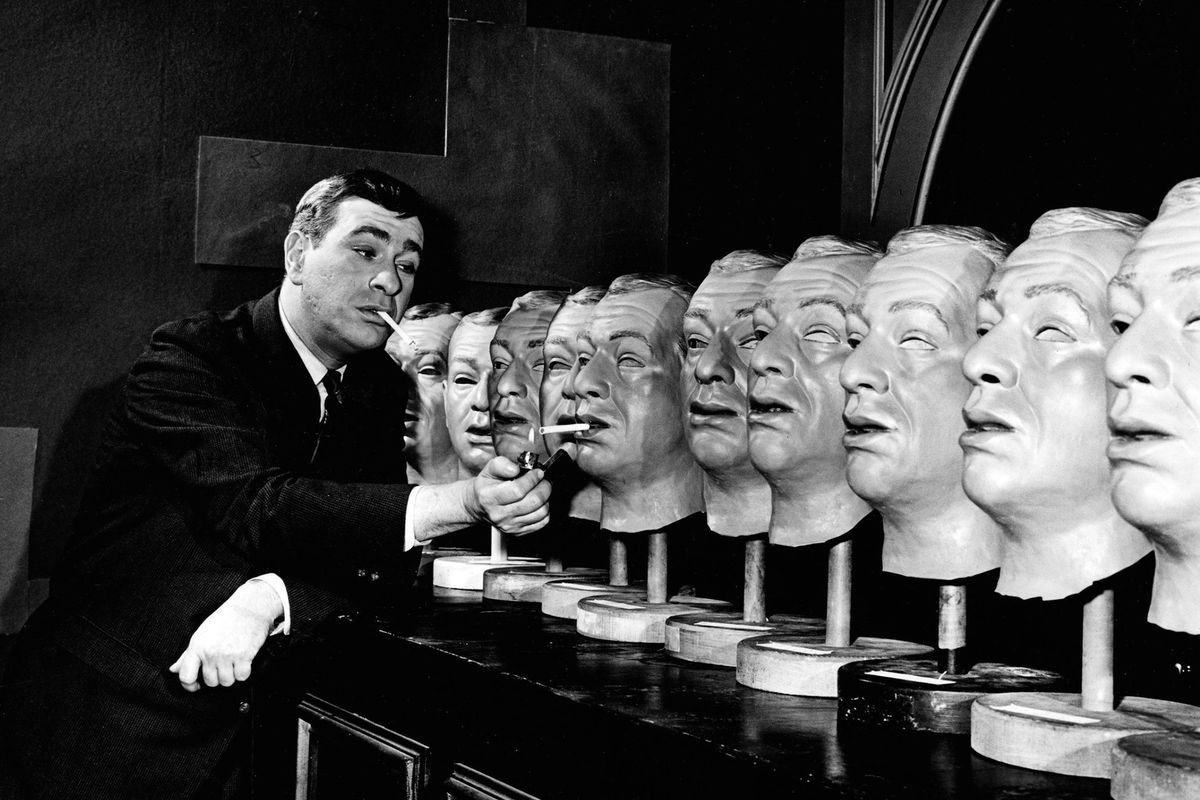 ‘The Twilight Zone’ was an anthological science fiction series that relied on outlandish and fear-inducing plots to keep its audiences hooked. Many of the show’s episodes relied on elements of the paranormal, fantasy, and of course, horror. The show’s success was mainly due to the innovative writing, mostly by series creator Rod Serling, who wrote 92 of the show’s 156 episodes. He had (rightly) thought that he would be able to tackle more controversial but essential themes in a science fiction setting, rather than in a more realistic one, and with less interference from sponsors and producers. He was painfully aware of how fate could be unforgiving, and how the very notion of poetic retribution was rooted in irony. These themes made themselves quite prominent on the show as well.

‘The Twilight Zone’ has been a television sensation, and has influenced many preeminent shows afterwards, such as ‘Black Mirror’, ‘Westworld’, and ‘Battlestar Galactica’ among others, through its social and political allegory, its use of the anthology format, its surprise endings, and human unease about rising technology. As Stephen King so succinctly put it in ‘Danse Macabre’, ‘The Twilight Zone’ is “damn near immortal.” Here is the list of top episodes of The Twilight Zone. 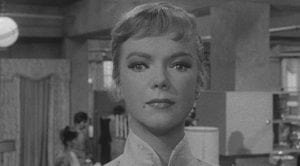 The show started to set a trend from the first season itself, with ‘The After Hours’ as a genuine scary example. It starred a superb Anne Francis as Marsha White, a woman visiting a seemingly regular departmental store to get a golden thimble for her mother. She gets to the store’s ninth floor, where there is only one person present with the exact thing she wants. Upon finding that the thimble isn’t pristine, she goes back to the store, only to be told there isn’t any ninth floor at all. What follows is a marvellous ride of fear and anticipation. 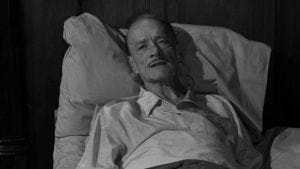 ‘The Masks’ centers around an ailing patriarch, Jason Foster (Robert Keith) who invites his greedy and conniving family to a Mardi Gras gathering. He instructs them to wear masks he has specially made for them or forfeit their inheritance. The focus on human depravity is stunning yet simple, and the episode is at once both uplifting and horrifying, if only to see where our darkest desires will lead us. 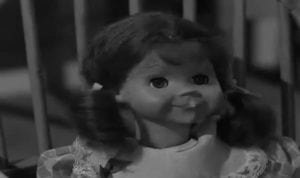 ‘Living Doll’ is a heartrending commentary on domestic abuse and child abuse through the medium of science fiction and horror. It is one of the more socially aligned episodes of the show that centres around a child (Tracy Stratford), her mother (Mary LaRoche), her stepfather (Telly Savalas), and her sentient doll, Talky Tina (June Foray). The writers adopt the garb of the supernatural to convey a thoroughly important issue, backed by convincing performances from the cast and an iconic premise that would go on to influence a whole sub-genre of horror films, most notably Chucky from the ‘Child’s Play’ series. 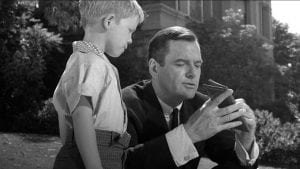 ‘Walking Distance’ is another fine example of great storytelling from the very first season. It centres around Martin Sloan (Gig Young) who realises he is quite close to his hometown while traversing across the countryside. The place is merely a ‘walking distance’ away, so he decides to pay a visit. Being the show that it is, ‘The Twilight Zone’, of course, has him time travel to his own childhood, with nothing changed. Everything was just as he remembered, including his own child self (Michael Montgomery). This episode warns its viewers of the dangers of getting obsessed with nostalgia and the importance of moving on with one’s life. 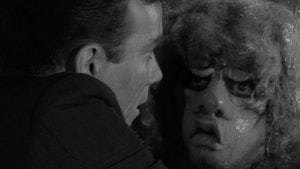 ‘Nightmare at 20000 Feet’ focuses on Bob Wilson (William Shatner), a salesman recovering from a nervous breakdown six months prior to the events of the episode, which was also on a flight. So, due to his particular history, no one believes his claims of seeing a hideous gremlin on the wing of the plane, outside his window. Wilson’s very palpable fear makes for compelling viewing, and this episode is rightly among the most popular that this show has produced.