Created by the iconic comedian Seth MacFarlane, the first episode of Family Guy first aired on 31st January 1999. Since then, this pop-culture heavy masterpiece has attracted an ardent following which can easily be assumed from the fact that its sixteenth season on 1st October 2017. The show has won innumerable honours and accolades, ranging from Critic’s Choice to BAFTA to Emmy Awards and the Grammys. The show revolves around the Griffin family and their various adventures. They live in Quahog, in the fictional district of Providence, Rhode Island that was founded by Peter’s ancestor, Griffin Peterson.

Here is the list of top episodes of Family Guy. What’s your favorite Family Guy episode? 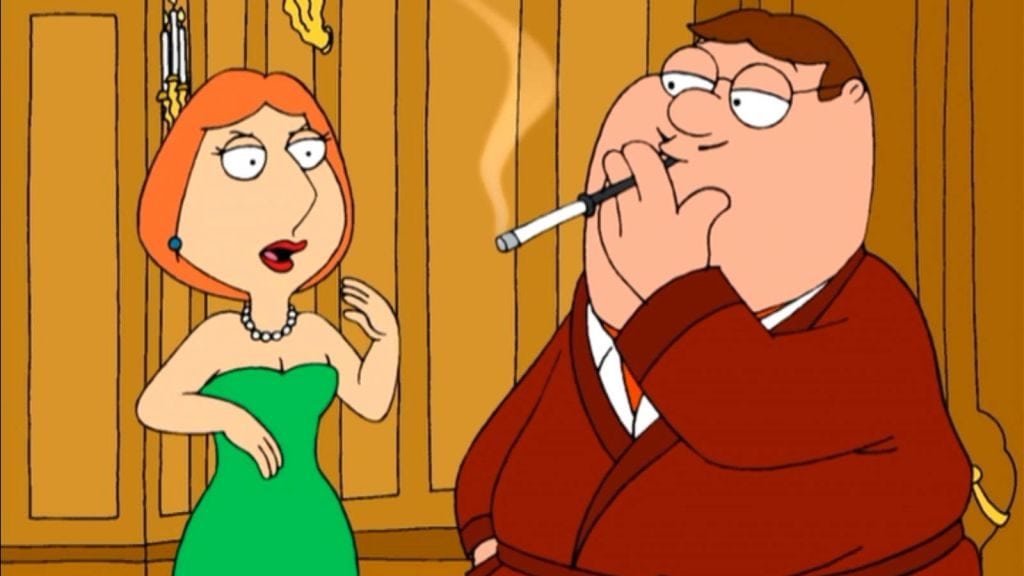 When Lois’ aunt Marguerite comes to visit the Griffins, she promptly drops dead on their front door. Later it is discovered that she has left most of her wealth including her mansion, to Lois. The Griffins, when they come into such a lot of money, lose their grip over reality. Griffin ends up with a huge debt where he owes the Historical Society $100 million. How wealth degrades and degenerates human beings seems to be the underlying theme of the episode. 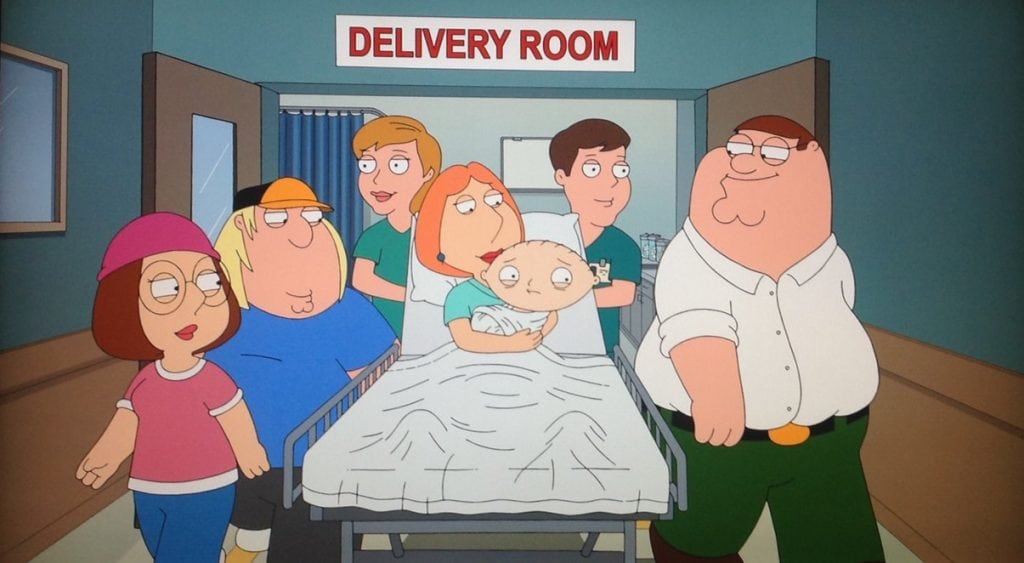 Brian seduces girls to come over to his house by telling them he has a time machine (which actually belongs to Stewie). He visits the day of Lincoln’s assassination with one girl and to the Hindenburg disaster with another. However, when Brian realises that the “years travelled” gauge might make Stewie suspicious, he immediately sets the meter backwards. This leads to a series of hilarious events which have propelled this episode to great heights. 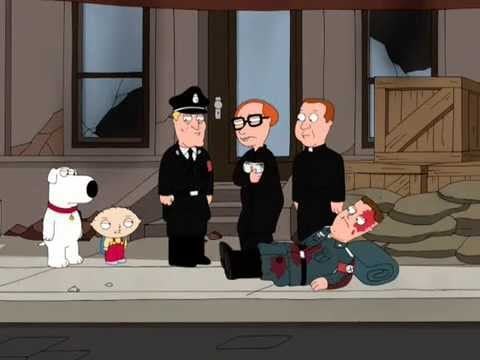 This episode follows Brian and Stewie as they set out on a journey in the time machine to save Mort when he accidentally travels to Nazi Germany in Stewie’s time machine, taking it to be a portable toilet. When they discover him in Warsaw, Poland, they realise that is the day the Blitzkrieg is about to happen. The three of them then go through a series of adventures at the epicentre of World War 2, even meeting Hitler at one point. 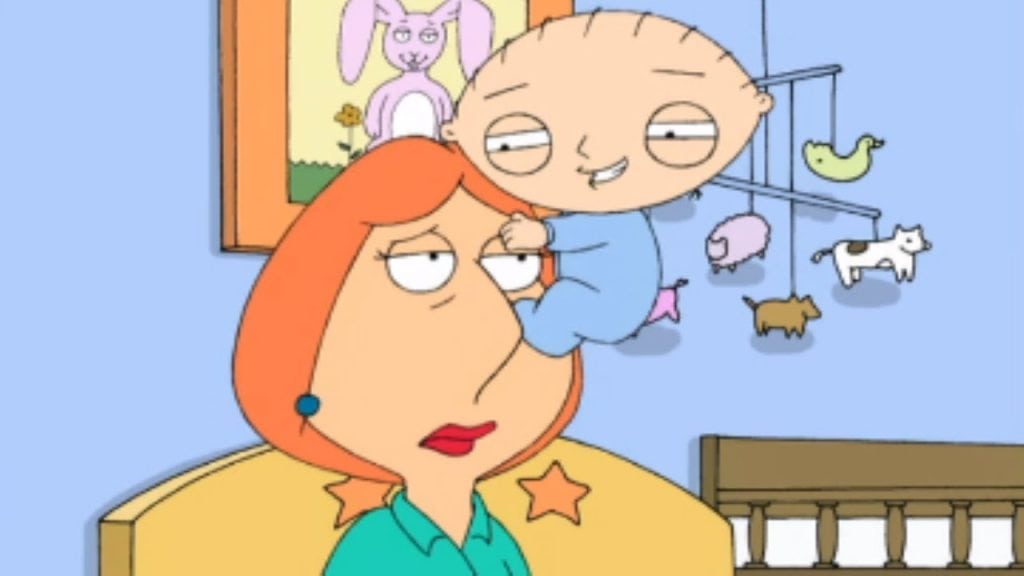 Quahog, in this episode, becomes the subject of a flu epidemic and as a result, Peter goes to Dr Hartman for a vaccine. When the doctor checks his prostate, unaware of the method involved, Peter comes to believe he has been sexually assaulted, and when he discusses this with his friends, they too agree that the doctor had molested them when they went to him for a prostate check-up. Meanwhile, Stewie, who used to hate Lois, becomes enamoured with her because she rescues his pet teddy, but later goes back to hating her when she ignores his demands for attention. 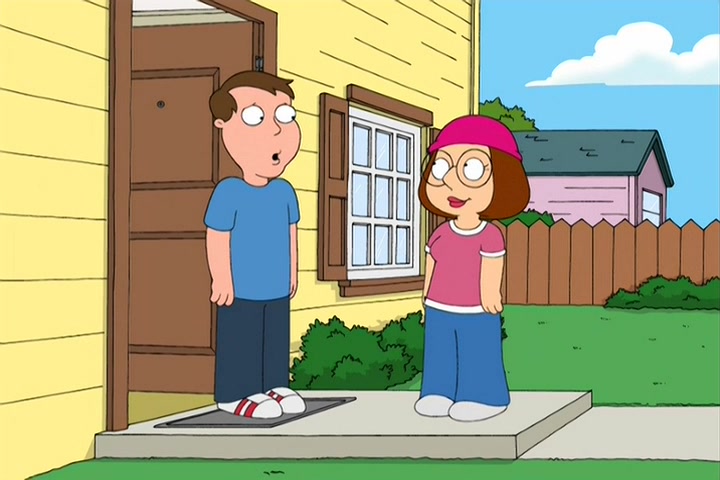 The events of this episode ensue when the Mayor Adam west deploys the entire police force of Quahog to Cartagena, Colombia to search for Elaine Wilder (a fictional character from the film Romancing the Stone which he was watching). Due to his disability, Joe was left behind and Peter, Cleveland and Quagmire join the department to assist Joe. In the meantime, Meg and Brian have a fling which due to reasons best left unsaid, reached a point where Meg was discovered trying to assault Brian by tying him to a bed. It then was upon the newly recruited officials to handle. 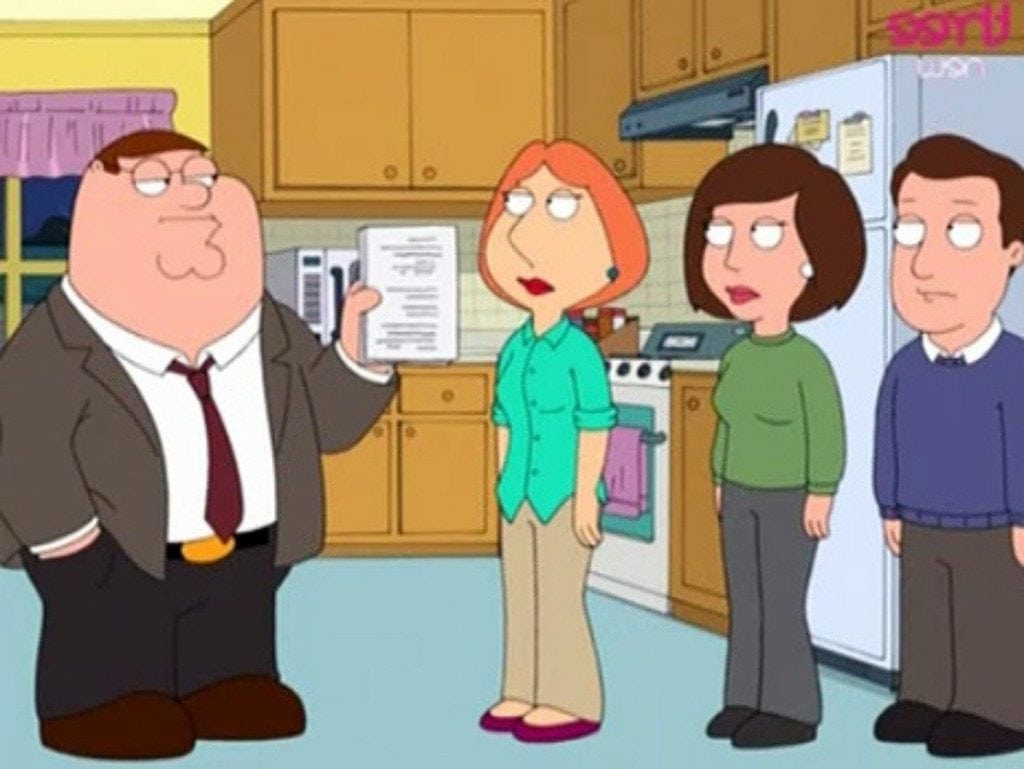 A very important socially conscious episode in this modernist sitcom, Partial Terms of Endearment is an episode which deals with the issue of abortion. In this episode, Lois is asked by a friend to be a surrogate mother for him and his wife. Lois agrees to this proposal despite Peter, her husband, opposing it, During the early stages of her pregnancy, the friend and his wife passed away in an accident, leaving Lois and Peter in a dilemma as to whether keep the baby or abort it. 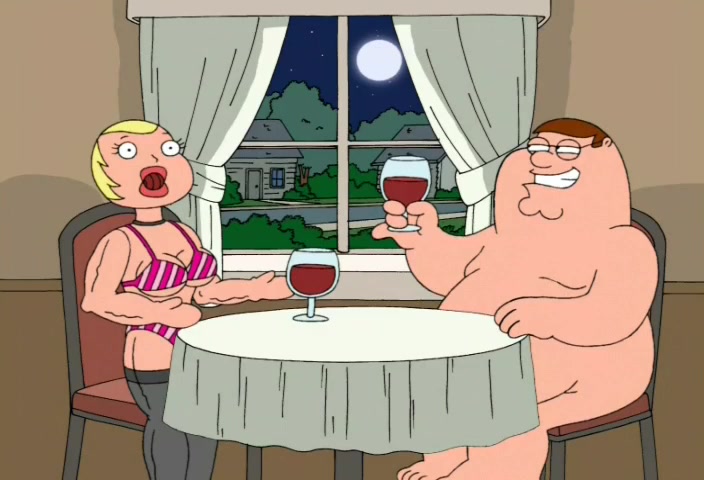 Another very important episode of this famed sitcom, this episode deals with the issue of censorship on television. The episode begins when the U.S. Federal Communications Commission (FCC) introduces censorship on TV after a wardrobe malfunction at the Emmy awards. After this Peter starts his own television network, PTV, on which he shows unedited classic Tv programmes, and this becomes a concern for Lois who thinks such uncensored programmes may affect children. 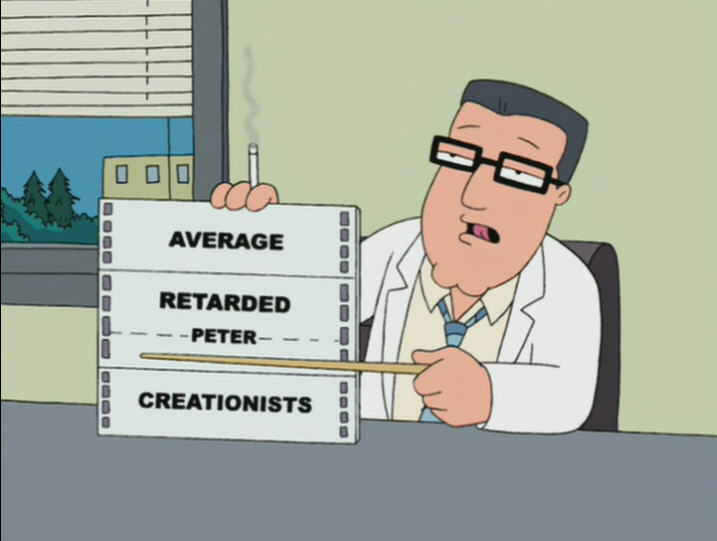 This episode deals with what it really means when we label someone clinically ‘insane’. The search for the exact boundaries of sanity seems to be the theme of this episode. It starts off when the Griffins invite their neighbours over for a game night. When asked easy questions in a game, Peter fares well and starts bragging about his genius. To prove him wrong, Brian challenges Peter to take the MacArthur Fellows Program test which proves he is mentally retarded. When he accidentally knocks down Tom Tucker, Tucker does not press charges because he takes Peter to be insane. This gives Peter the idea that he can now get away with anything. What follows is a series of hilarious events while Peter tries to test the limits of what he can get away with. 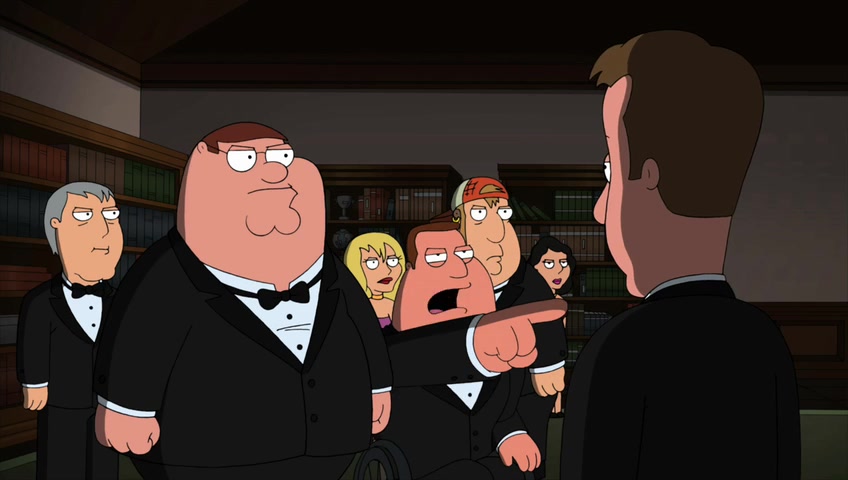 The name of the episode is a tribute to the famous Agatha Christie novel of the same name. The events are also somewhat in the same direction. When most of the residents of Quahog are invited by James Wood to his mansion, a girl gets shot mysteriously. People begin to think Woods has called them to murder them one by one, which causes Woods to plead ignorance when he too is murdered. The lights suddenly go off and people begin to disappear mysteriously. Filled with pop culture references, this episode has a gripping narrative which will keep viewers on the edge of their seats. 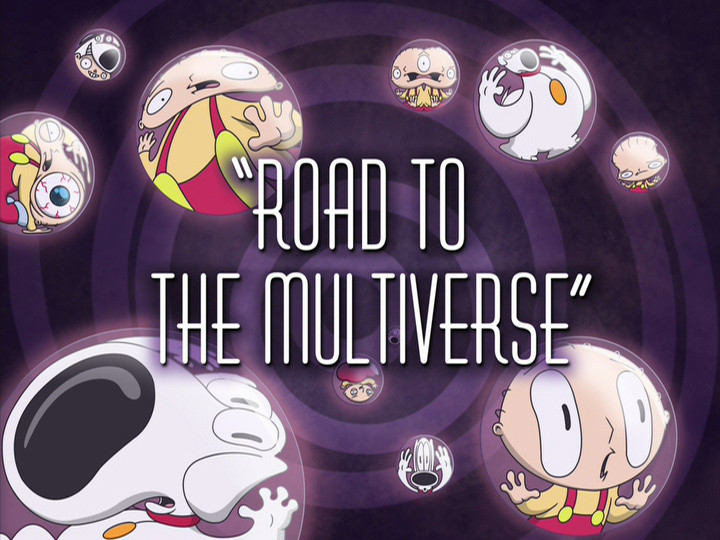 In this episode, Stewie and Brian use an out-of-world remote to travel to different parallel universes until they reach a universe where dogs rule and humans obey. This makes Brian not want to return back to earth and he even breaks the remote. In desperation, they go to the Griffin family of this universe who are all dogs except for their pet Brian, who is a human. The dog version of Stewie meets them and decides to help them as he had also created a similar weapon to traverse through multiverses. This is an amazingly engaging episode and one of the funniest this series has to offer.