Vampire movies and TV shows are on the up in the 21st century. The primary target segment for almost every movie genre today is the 18-25 age group; adolescents having the most time to spare and the highest propensity to consume. However, the themes that appeal the most to the teenagers and impending adults are the vampire and the supernatural kind. As such, movies like Twilight, and series like The Vampire Diaries have seen immense success in the previous decade. With more and more such pieces being made every day, we thought it was a good idea to reminisce and prepare a list of top Vampire TV shows running today. You can also find some of these best Vampire shows on Netflix, Hulu, or Amazon Prime. 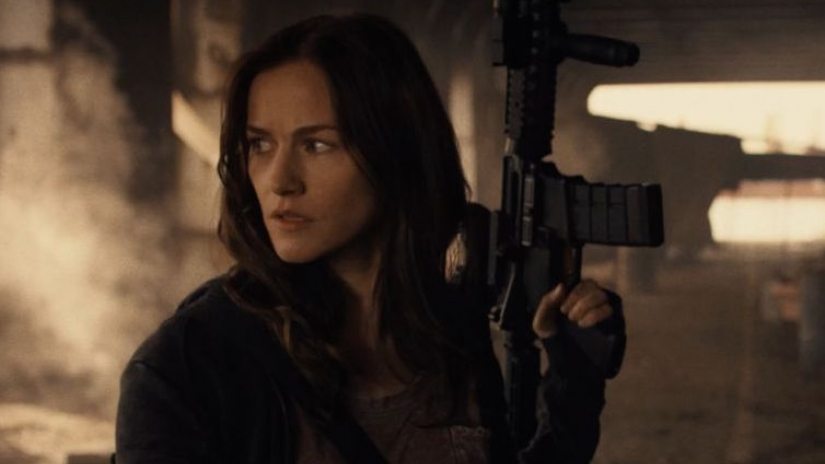 Vanessa Helsing, the gorgeous descendant of the great vampire hunter Van Helsing, is resurrected after a five-year coma. She wakes up into a world which is ripe with mayhem and has been taken over by vampires. Vanessa now must ready herself to fulfill her destiny and take up the family mantle to eradicate Earth of the eternal night. 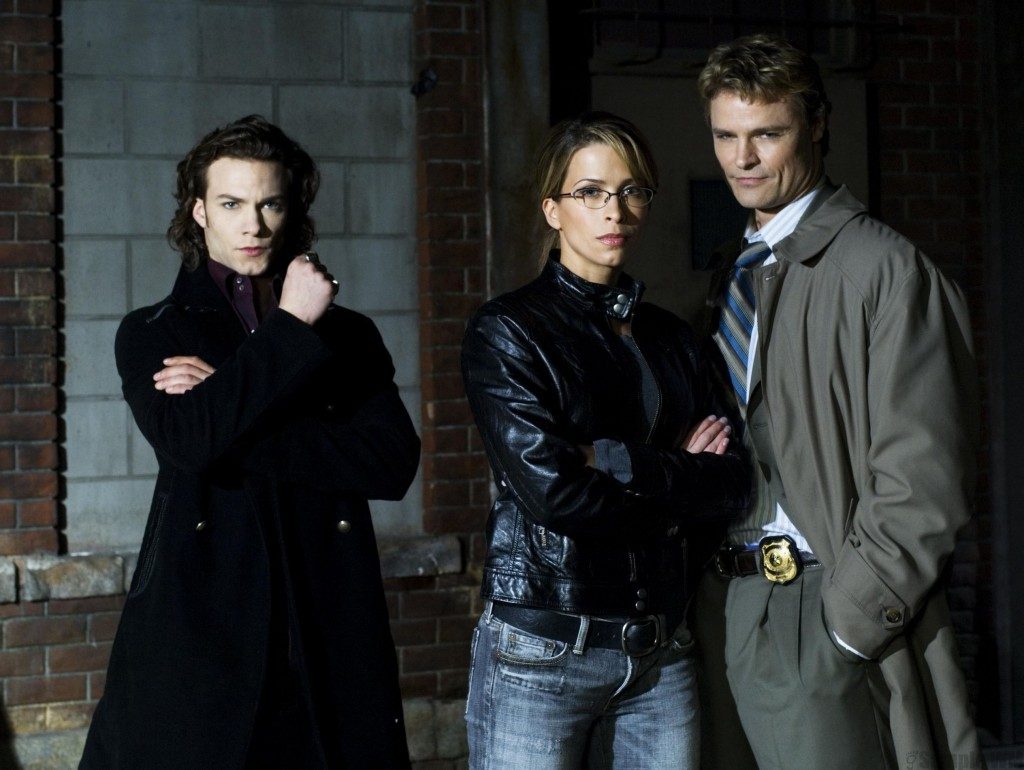 In Blood Ties, a former police investigator Vicki Nelson who left the force to become a private investigator crosses path with the mysterious Henry Fitzroy. A 470-year-old vampire Henry has his motives in seeking out Vicki’s help. The smart and beautiful private investigator, in turn, accepts the companionship of Henry and his former partner and flame Mike, to form an unlikely alliance determined to solve mysterious crimes.

Dracula is a father now and a responsible one at that. To be up-to-date with the modern world, Dracula moves with his two sons Ingrid and Vlad to Britain. To Dracula’s dismay, Vlad gets enchanted by the hot and happening teenage life, and abandons their family customs to fit in with his new friends. Not at all happy with this, Dracula does everything in his immortal power to stop Vlad, which makes a brilliant story full of cheeky comedy. 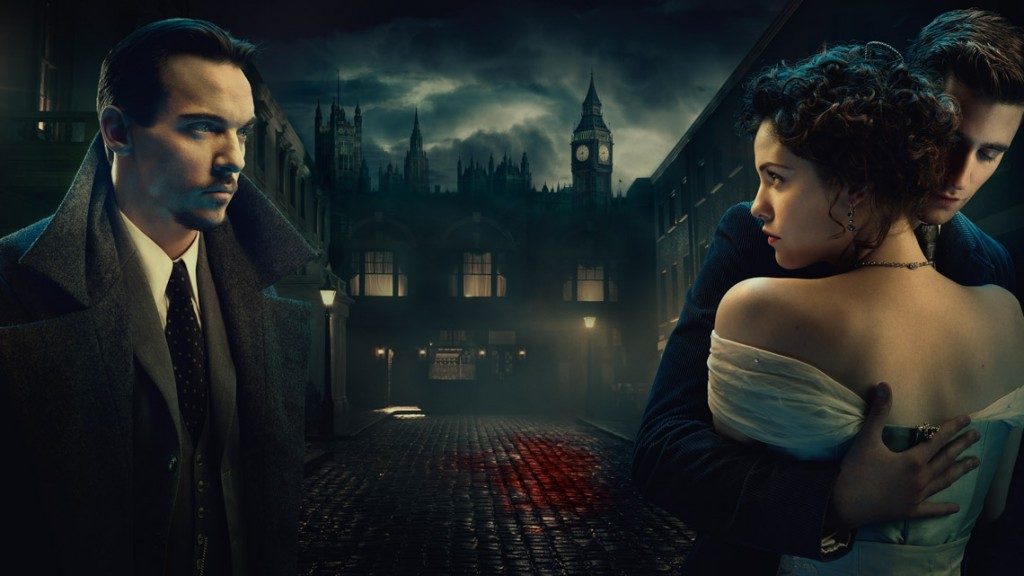 The original Bram Stoker’s version twisted a little to suit the modern age; this is the story of Dracula. Starring Jonathan Rhys Meyers, the series follows Dracula imposing as an aristocrat who has come to England to display his American opulence. In reality, Dracula has been revived by Van Helsing to aid him in his fight against the Order of the Dragon, their common enemy. The situation becomes troublesome when the king of vampires falls for Mina Murray, a reincarnation of his long-dead wife. 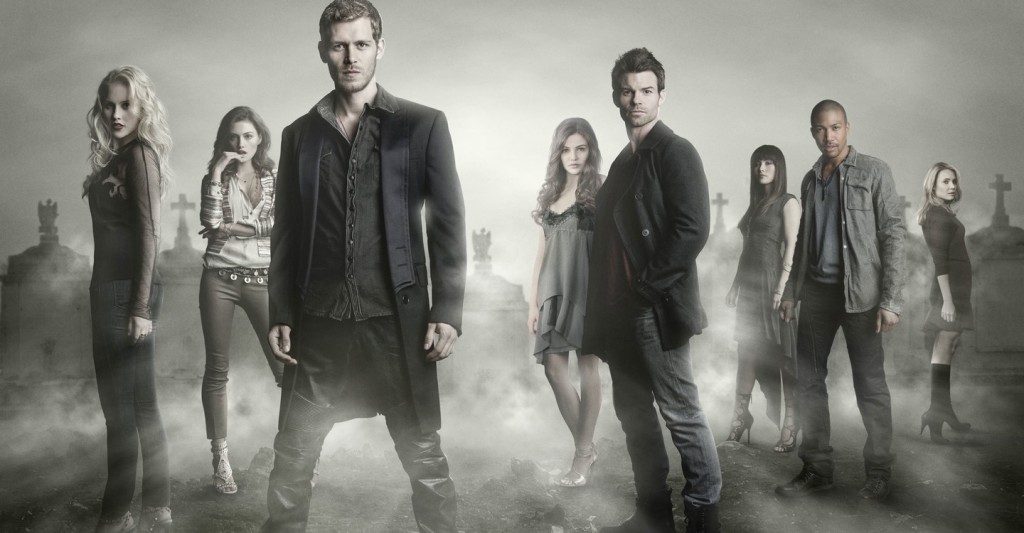 A spinoff of the Vampire Diaries, this one follows the story of the origin of vampires and the extremely-powerful Originals. Being the first humans to be made vampires through magic, the Originals family is right at the top of the food-chain and naturally, have a lot of enemies. In the first season, we see the three main Originals Elijah, Klaus, and Rebekah being forced to return to their favorite city of New Orleans, because of a stupid one-night-stand of Klaus. When Klaus, the Original Hybrid, comes to know about his unborn child, he leaves his animal nature and considers saving the child for his family’s redemption. However, there is a witch lurking around the corner, whose power is something the Original family has never encountered before. Will the worst of the worst need to rethink their heinous strategies? 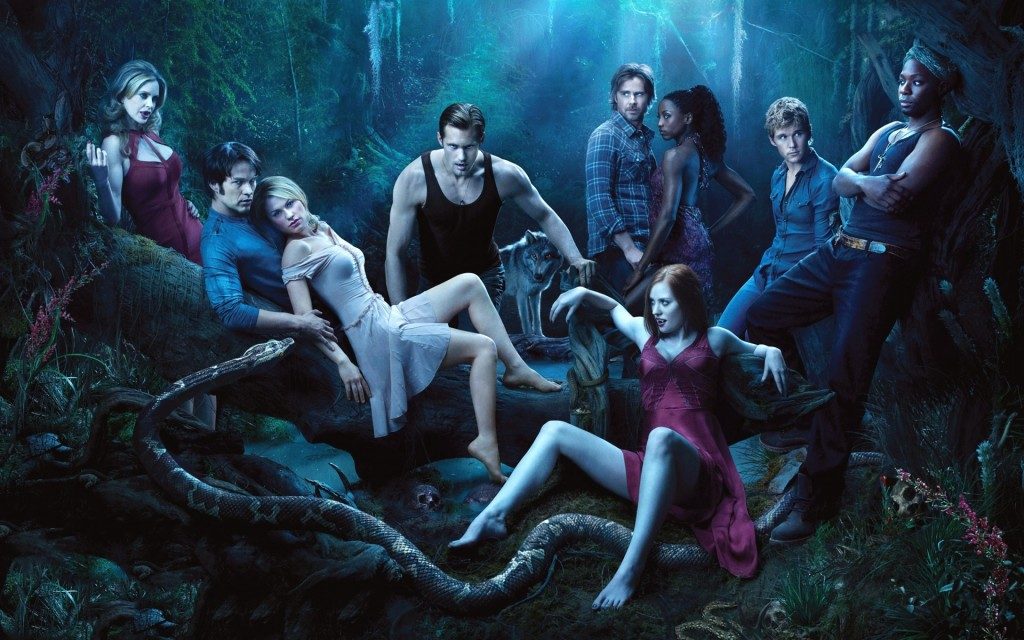 After the development of a synthetic version of human blood, vampires no longer have to hide behind the veil of deception. Two years after this Great Revelation, 173-year old vampire Bill Compton (Stephen Moyer) returns to Louisiana. The series follows the story of Sookie Stackhouse (Anna Paquin), a barmaid in that town, her relationship with Bill and the chain of events that resonate across the place after they get together. With subsequent introduction of supernatural characters like werewolves, shapeshifters, witches, fairies, and even maenads the series eventually becomes a full package for anyone interested in the paranormal genre. However, the series primarily revolves around vampires and their jest to gain equal rights in a human-rich world.

Dealing with her own personal hell every day, Buffy Summers is the chosen vampire slayer of her generation. Alongwith coping with the mysterious aspect of her life, she also has to deal with the common elements, i.e. her school life and a non-existent love-life. Aided in her efforts by her family and a league of faithful friends, Buffy fights with the demons of her dual life one monster a day. 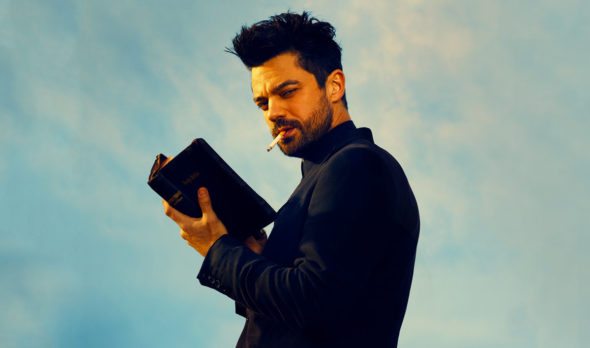 Jesse Custer (Dominic Cooper) a preacher and a man of god living in Texas has slowly lost his faith and is searching for a reason to continue on God’s path. Meanwhile, a powerful entity called Genesis, a result of procreation between an angel and demon crosses the galaxy to inhabit the body of Jesse. The Preacher wakes up after three days with a power to make everything he says true. What will faithless Jesse-possessed by an entity as powerful as God himself- do when he is confronted by the truth of this creation? 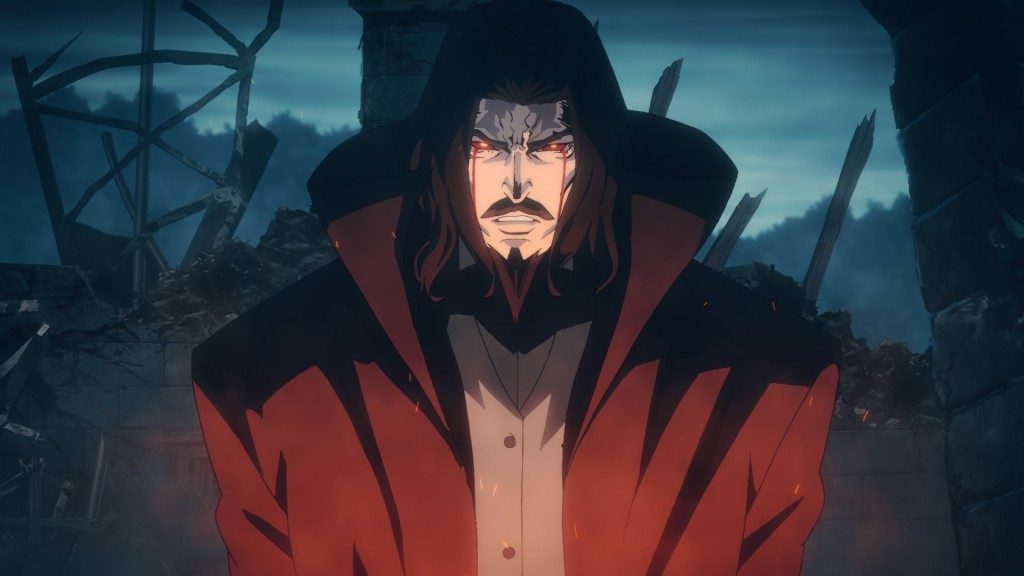 A twist to the mainstream story of Dracula, Castlevania is an animated version of Konami’s hit video game of the same name. It weaves the untold tale of Dracula who unleashes terror upon Transylvania when his wife is killed on false accusations of being a witch by the Church. One year after the incident, Dracula sets lose the army of Hell on every innocent citizen without any bias. The only man who can save their homeland is Trevor Belmont, the last heir of House Belmont which was excommunicated by the church centuries ago. Will Trevor be able to ward off the evil known as Dracula and his vampire pets? 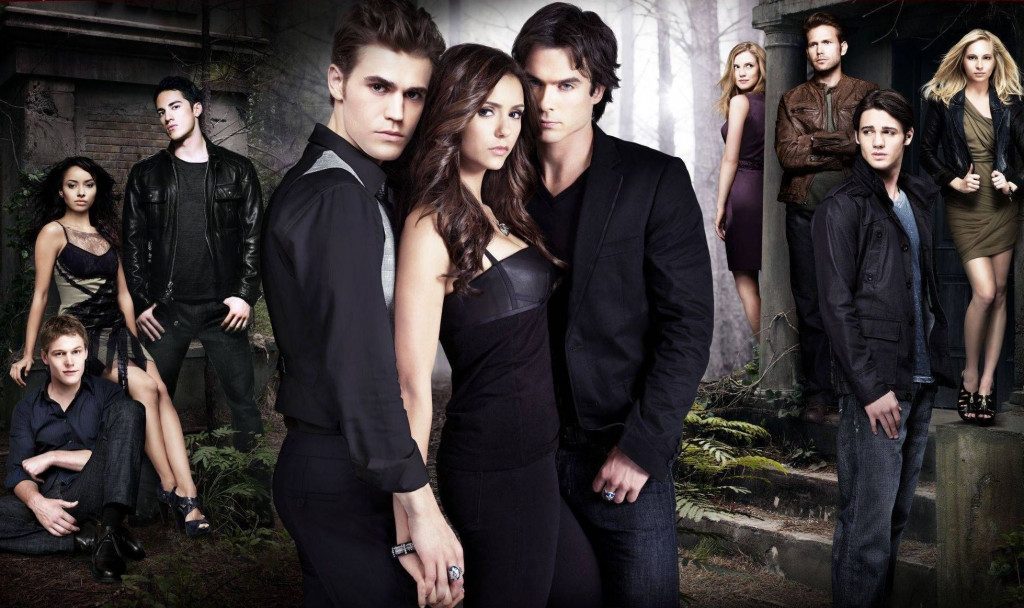 The Vampire Diaries I reckon is the most popular vampire TV series nowadays. Every other teenager fascinated by the night crawlies seems to be engrossed in this simple yet powerful tale. Brothers Stefan and Damon who look adolescent but are prowlers of the eternal night, return to the city of Virginia where they were first made vampires. Stefan falls in love with Elena, and Damon as always thwarts all his plans. While trying to win the affection of the beautiful Elena, the brothers struggling with their personal differences have to take care of their common enemies.