Beth Stelling From Girl Daddy: Everything We Know 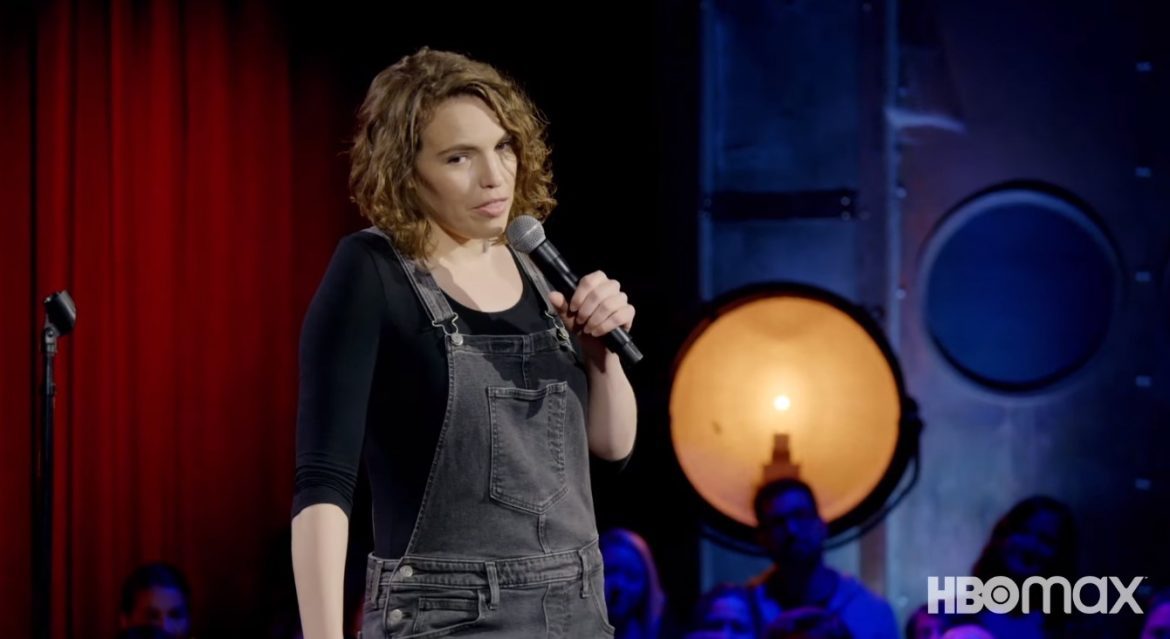 A product of Chicago stand-up night clubs, Beth Stelling has paved a way for herself in the comedy world by the power of sheer hard work and authentic talent. She started her career in the industry in 2012 and became a household name after the release of her debut comedy album “Sweet Beth”. In 2015, she hit the lowest point of her life on a personal front but truly rose back like a phoenix. Stelling did not let anything distract her from the goals she had long set for herself. She now works around the clock as a comedian, actress, and writer.

By 2010, Stelling had become an up and coming stand-up comedian in Chicago where she was also a member of ‘Chicago Underground Comedy’. She was also honored with the title of  “Best Stand-up Comedian in Chicago” by the famous news-editorial The Chicago Reader. After relocating to Los Angeles in 2011, Beth made her late-night TV debut on ‘Conan’ and released her debut album. Soon her career took off after she was asked to perform stand-up on ‘Jimmy Kimmel Live’ after Jimmy saw her perform at ‘Upright Citizens Brigade’ in LA.

Beth released her second comedy album “Simply the Beth” in 2015 and simultaneously worked on her Comedy Central special. Netflix released her second half-hour stand-up special on July 4, 2017, which was filmed in L.A. The original series is called “The Standups”.

After the audience watched her spectacular performance in “Simply the Beth”, Stelling shocked them by sharing her break-up story in an Instagram post. It was not a narrative about compatibility issues or their interests not aligning with each other. Rather ghastly incidents of sexual abuse and domestic violence. Though the picture had now been removed, and understandably so, her fans can never forget the details Stelling courageously shared with them.

If the picture was not enough to describe the horrendous pain she had been through, Beth also opened her heart out to tell everyone about her experiences as a survivor of domestic rape. In an effort to raise awareness about the issue, she revealed a history of sexual abuse from an ex-boyfriend, an unnamed fellow comedian who was later identified to be Cale Hartmann.

Beth made an unflinching Instagram confession in which she said, “It’s embarrassing. I feel stupid. After being verbally, physically abused, and raped, I dated him for two more months. It’s not simple.” No charges have been pressed against him to date. Stelling’s intention for coming out clean was an attempt to be true to herself and have a clear conscience. She broke up with him in the summer of 2014.

The famous comedian jokes a lot about her background and childhood yet there is no denying the fact that she hails from a close-knit family. Stelling’s support system comprises of her mother as she self-admittedly drives a lot of strength from her. She also adores her niece, Grace, and frequently posts her cute pictures on her social media accounts. Last year, Beth started a podcast “We Called Your Mom’’ with her own ‘mom’ and the project has been a hit.

Stelling’s professional life is all out on the Internet yet the aspect that she keeps mum about is who she is dating! It is speculated that she has been in a relationship with Gavin Matts for almost three years now. Publicly addressing each other as “best friend”, the two seem to share an extremely comfortable equation. Years younger to her, Stelling’s boyfriend seems to genuinely supportive and appreciative of her endeavors. Her fans are looking forward to seeing more of their sweet chemistry and also eagerly waiting for her hilarious stand-up performances.