Where is Bethie From Crazy Delicious Now? 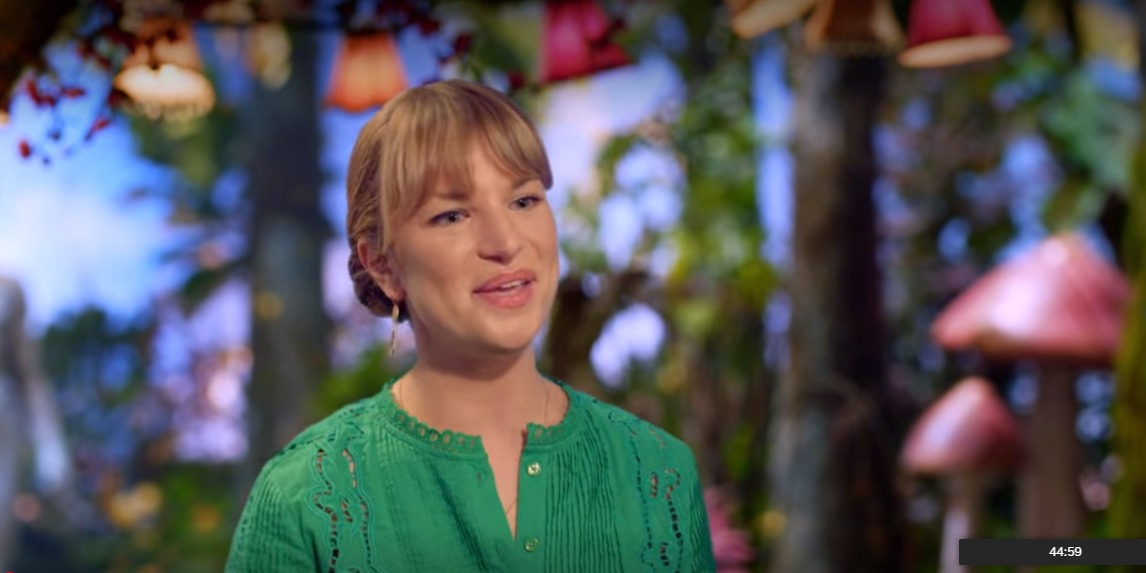 ‘Crazy Delicious’, Netflix’s cooking show, instantly managed to raise the standards of culinary contests. Why? Well, the competition is held in a dreamy setting that immediately reminds you of Charlie’s Chocolate Factory. The contestants featured in the episodes need to pick ingredients from this edible garden and reinvent ordinary dishes with their imagination. Each episode decides one winner and s/he wins the coveted golden apple. Among the chefs featured in season 1, we met a bunch of talented artists from diverse backgrounds and cultures. And one of these participants was Bethie, who showed a lot of promise from the start. Here’s a brief account of her journey and her current whereabouts.

Bethie appeared in the first episode of ‘Crazy Delicious’, accompanied by Joseph and Lily. In the magic ingredient round, the star ingredient given to the trio was bananas. Bethie whipped up plantain nachos after foraging for the required condiments in the garden.

However, the judges commented that although her food was really wholesome, there was nothing unique about it. They also stated that her plantains were a bit burnt. The next round tasked the trio to reinvent the classic dish, pizza. Bethie created the Il Dolce Tormento, which contains a contrasting mix of flavors, inspired by an Italian song. You can have a look at her creation below:

Unfortunately, her dish could not stand up to the expectations of the judging panel and she had to quit after the second round.

Where is Bethie Now?

Bethie is from Seattle and a mom of two. Apart from being an exceptionally gifted chef, she is also a professional singer. Bethie participates in several live broadcasts and here’s a post of the artist just after one of her live sessions.

She believes that “food should make you happy.” She spends a lot of her time curating delicious dishes for the fam and at the same time, she is a devoted mother. Bethie’s kids often chip in to help their mum prepare lavish meals. Check out one of her adorable pics with her tiny chefs, which she captions as follows: “My little chefs are always cooking these days.”

Bethie is additionally involved in social causes. She recently shared her views about the ongoing racism-incited protests globally. She wrote: “It is a luxury to be able to teach my kids about racism as opposed to watching them experience it directly; I see it as my responsibility to lead and teach them in both words and example. I’m not perfect, but I am doing my best for them and for the families that don’t get this luxury.”

The strong woman is an advocate of the AdoptDontShop campaign as well and she had a cute adopted cat called Chezzie.

Read More: Crazy Delicious Judges: All You Need to Know