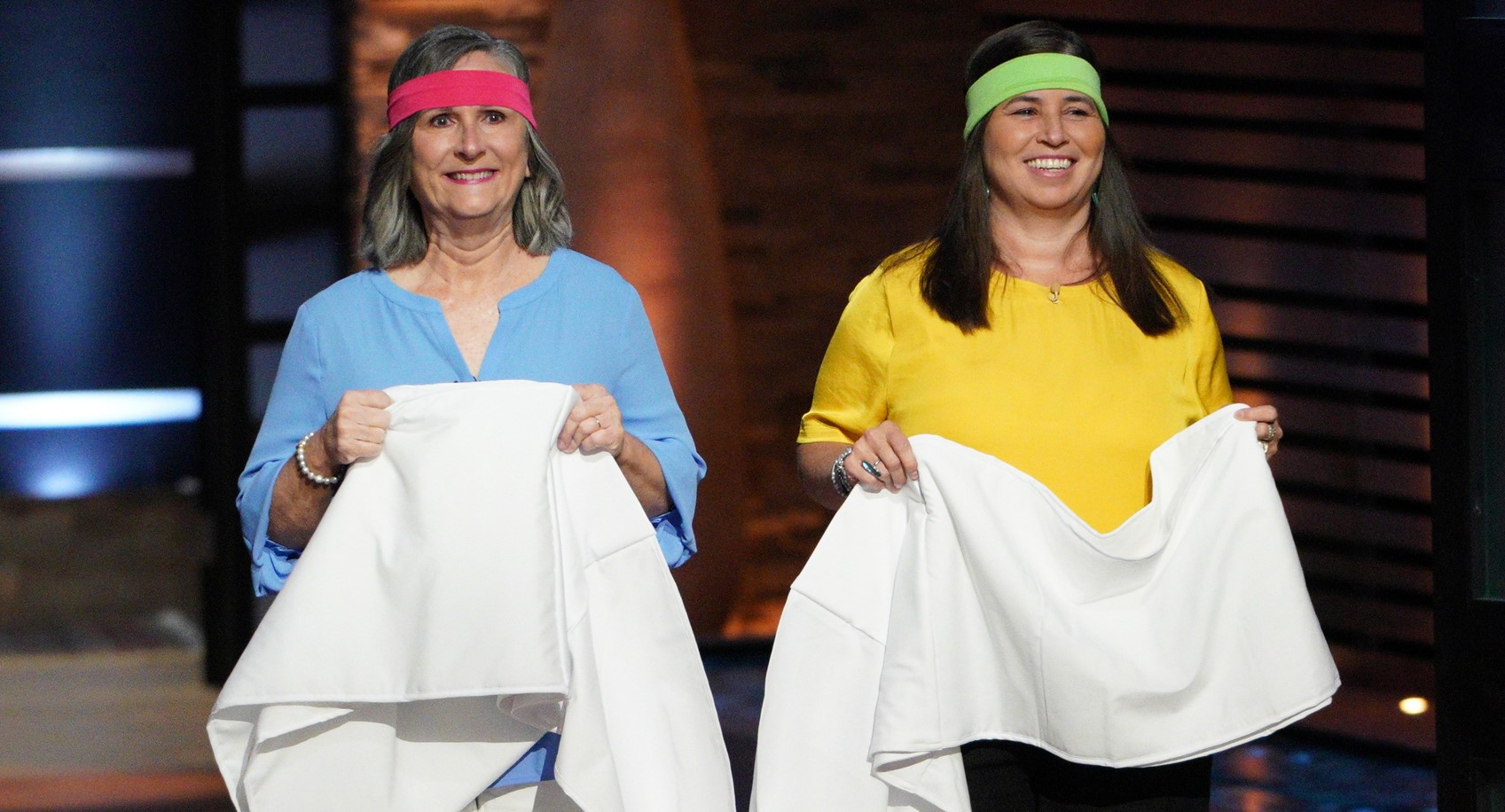 ‘Shark Tank’ season 12 episode 15 witnessed Judy Schott and Nita Gassen presenting their product, Better Bedder, hoping a Shark would jump in to invest. Making one’s bed in the morning is always quite tiresome, but it becomes a lot easier and quicker with Better Bedder around. Such an innovative yet straightforward idea surely warranted a second look, and here’s everything we found out about the product’s growth since its appearance on the show!

Better Bedder: Who Are They and What Do They Do?

Interestingly, the brains behind Better Bedder — Judy Schott and Nita Gassen — originally wanted to make bunk beds more accessible. However, realizing that their product had more utility in everyday life, the two embarked on their entrepreneurial journey and have never looked back since then. Nita Gassen completed her studies at The University of Southern Mississippi in 1988 before working as a teacher and a Legal secretary. In 2006, she entered Gilsbar as a Sales Representative and quickly rose through the ranks to take up the position of Divisional Sales Manager-Professional Liability before leaving in 2020. 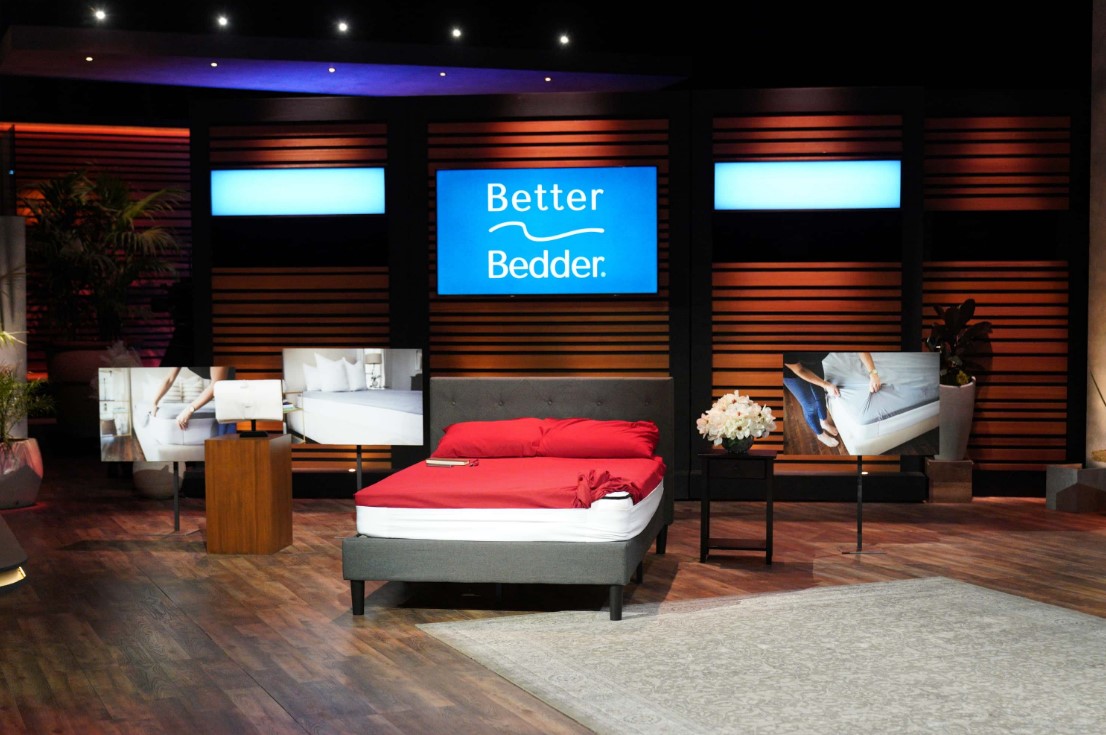 On the other hand, Judy Schott earned her Bachelor of Science degree in Accounting from the University of New Orleans and her Juris Doctor degree from Loyola University New Orleans College of Law before jumping into professional life as an attorney. Judy was also employed as Director of Professional Liability at Gilsbar and now heads the company as its Chief Operating Officer.

Better Bedder was formerly thought of as a product that would help make a bunk bed more manageable. Once Judy and Nita hit upon the final idea, they realized that they could use it much more effectively with regular beds, making people’s lives just a little bit easier. Showing incredible tenacity, Nita taught herself to sew before setting about making the prototype on a sewing machine, and they went through several iterations before settling on the final product.

The Better Bedder is a pretty straightforward product that resembles a giant headband and wraps around the mattress as well as the bedsheets securing them in place. The product keeps the sheets from falling out even if someone tosses and turns in one’s sleep and saves time as making one’s bed in the morning is made more convenient and faster. Moreover, with Better Bedder aimed towards aged individuals, people living with disabilities, and people who love staying neat, it quickly made a name for itself as a one-stop solution for bed making.

Where Is Better Bedder Now?

Nita and Judy have worked incredibly hard to bring Better Bedder to the forefront. After making their prototypes, the two began hunting for a manufacturer and soon found a local seamstress shop that offered to help. The co-founders were also quite surprised at the positive feedback they received at their local farmer’s market and realized that the product could have a fantastic future. Launching officially to glorious reviews in August 2018, Nita and Judy soon found themselves swamped as their customer base increased drastically.

The initial COVID-19 woes threatened to hit the company hard, but the co-founders powered through, and in 2020, earned a 5-star rating on Better Business Bureau. Moreover, apart from selling the product online and through Amazon, they even set up pop-up kiosks at different community markets to spread the word. Nita and Judy’s appearance on ‘Shark Tank’ was also quite successful as Lori Greiner offered them $150,000 for an 18% stake in their company. Following their deal, the sales increased exponentially, and the company had now hit about a couple of million dollars in lifetime sales.

Lori even helped them expand and got them onto the shelves at Wal-Mart. Although Better Bedder comes in just one color, it is available in different sizes with the price ranging from $29.99 to $49.99. The company offers occasional discounts and free shipping on their official website, but customers can also purchase the product from Amazon or Wal-Mart. Besides, with the co-founders now looking forward to having successful tie-ups with organizations in the hospitability sector, we can safely say that Better Bedder will witness even more success in the near future.