A loving grandmother was the victim of a heinous crime in October 2011. Betty Sue Short was killed at her apartment in Kingsport, Tennessee, and it wasn’t until 2015 that the authorities were able to bring the killer to justice. Investigation Discovery’s ‘Home Sweet Homicide: In Cold Blood’ delves into the circumstances surrounding Betty’s murder and what led to the killer’s arrest. So, let’s find out more about this case then, shall we?

How Did Betty Sue Short Die?

Betty was born in February 1946 and lived in Kingsport in Sullivan County, Tennessee, at the time of the incident. She had a son and a daughter. As per the show, she was divorced when they were pretty young. So, Betty’s priority from early on was to make sure they were raised well. The 65-year-old had been diagnosed with diabetic neuropathy and was living with her son, Scott, when she was killed. 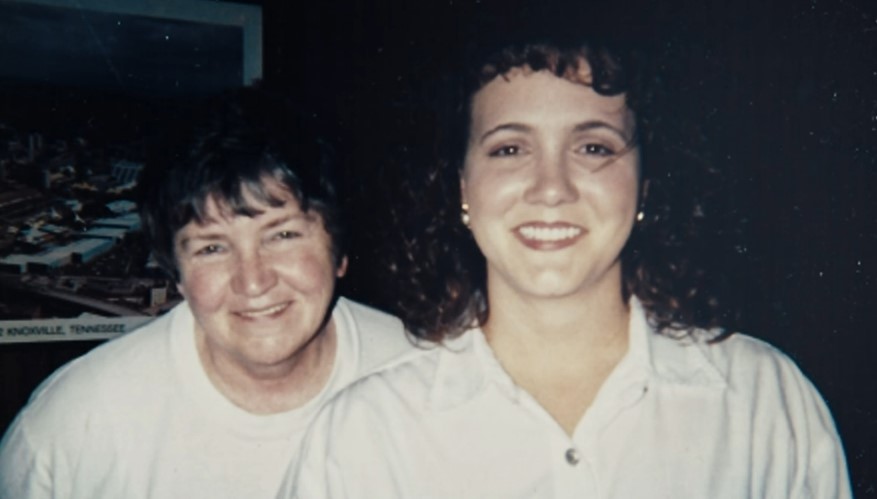 On October 16, 2011, Scott returned home to find her mother beaten to death. The authorities arrived after the 911 call and saw that Betty’s face was covered with a sheet. Underneath, she had severe blunt force trauma to the right side of her head. Given that Betty was seated on the couch and there was no forced entry, the investigators felt that she knew her killer.

Nothing was stolen from the house, but the thermostat was turned down to an unusually low temperature. According to the show, Scott lived with his mother because he had recently gotten out of prison. However, he was at his girlfriend’s house on the night Betty was killed; the girlfriend and her daughter confirmed this. Scott also stated that a toolbox with three firearms was missing from his bedroom.

From other witness statements, the police learned that Jonathan Slemp, who was close with the family and visited Betty often, was at her apartment on the night of October 15, 2011. When questioned, Jonathan claimed that he had an agreement with Betty. He claimed that whenever he gave her Percocets, she would give him Valium in exchange. Jonathan added that he was there on that night to do precisely that but left after about 15 minutes.

At the time of the incident, Jonathan was still living with his ex-wife. He told the police that he got home at around 9:15 pm. However, a witness at the house claimed that Jonathan returned sometime after 10:30 pm. Furthermore, the witness added that Jonathan showed a gun that matched the description of one of the firearms missing from Scott’s toolbox. Further testimony revealed that Betty kept her narcotics in a plastic bag, and Jonathan had one similar to that when he got home on October 15.

While there were inconsistencies with Jonathan’s statements, no physical evidence connected him to the murder. The authorities then looked into the November 2010 stabbing death of Gary Layon Jones in Kingsport. As per the show, they felt the killing was similar to Betty’s murder. Gary was stabbed more than 20 times, an overkill like Betty’s. Furthermore, his body was covered with a coffee table just like Betty’s face was covered with a bedsheet.

As part of the investigation, the police heard from Chris West, a man in prison on drug charges. As per the show, Chris told the police that he knew Jonathan and wanted to help with the case. So, he agreed to be an informer and hang out with Jonathan. Eventually, Jonathan confessed to killing Betty, leading to his arrest.

How Did Jonathan Slemp Die? 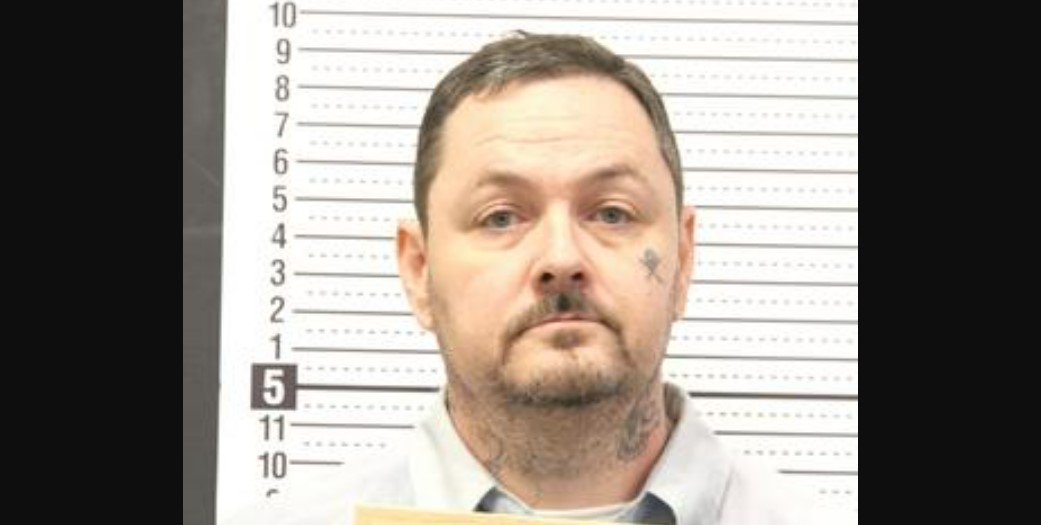 In September 2015, Jonathan Slemp was found guilty of first-degree murder, second-degree murder, and especially aggravated robbery in relation to Betty’s case. Then 44-years-old, he was sentenced to life in prison with the possibility of parole. In October 2015, Jonathan pleaded guilty to killing Gary and was handed down another life sentence. While prison records indicate that he has since died, the cause of death has not been made public.

Read More: How Did Dennis and Norma Woodruff Die?