Dennis and Norma Woodruff Murders: How Did They Die? Who Killed Them? 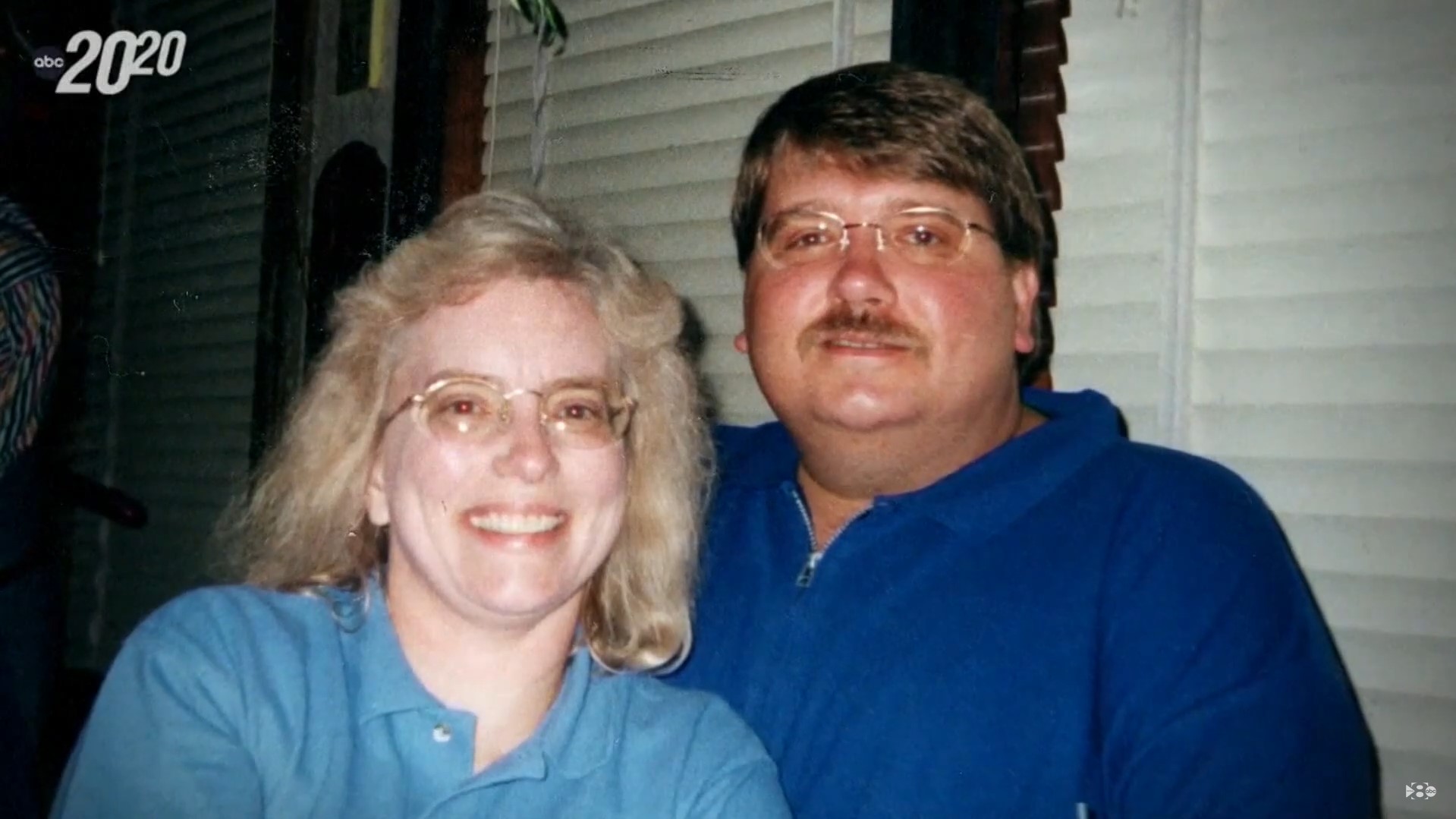 In October of 2005, the residents of Royse City, Texas, witnessed a terrifying sight when Dennis and Norma Woodruff were found murdered inside their home. Although the crime initially looked like a robbery, the police soon determined that the individual responsible knew the victims personally. ABC’s ’20/20′ takes the viewer through the gruesome murder and follows the police investigation that led much closer to home than expected. If you are intrigued by this case and want to know more, we have you covered.

How Did Dennis and Norma Woodruff Die?

To the outside world, Dennis and Norma Woodruff had a wonderful family life and were quite happy with their son and daughter. The family resided in Royse City, Texas, and reports mentioned that they had just moved from the city of Heath in Rockwell County. Dennis and Norma were quite popular in their community. The couple’s family and friends praised their generous and kindhearted natures. Moreover, they were also looking forward to their children’s university education; hence, the gruesome murders were quite shocking to all.

On the night of October 16, 2005, Dennis and Norma’s daughter, Charla, called her parents but got no response. She immediately informed her extended family, who were also unable to get across to the couple. Accordingly, the police conducted a welfare check the following day but decided not to force their way into the house. Thus, the bodies of Dennis and Norma were discovered only after Charla’s aunt informed Todd Williams, a longtime friend of the family, who then broke into the residence.

Once first responders reached the crime scene, they found the couple sitting beside each other on the couch. They were immediately declared dead, and an initial examination proved that there wasn’t any significant struggle before the murder. However, the scene looked like a horror movie with blood all over the couch. There was even a blood trail leading away from the room into the bathroom, where the killer washed up before leaving.

Later, an autopsy determined that while Norma died from a stab across her neck and five gunshot wounds, Dennis was stabbed nine times in his face, neck, and chest before being shot in the face. Surprisingly enough, there were no signs of forced entry, and the only valuables missing were the couple’s wallets.

Who Killed Dennis and Norma Woodruff?

The initial investigation into Dennis and Norma’s murders was relatively slow as the police had almost no leads to work on. The crime scene did not provide a lot of evidence, and even though the police tried creating a list of suspects after sitting through multiple interviews, most were ruled out after further investigation. Interestingly, through their investigation, law enforcement officials learned that Dennis and Norma’s son, Brandon, was the last person to see them alive. However, when questioned, Brandon insisted that he had nothing to do with the murder. 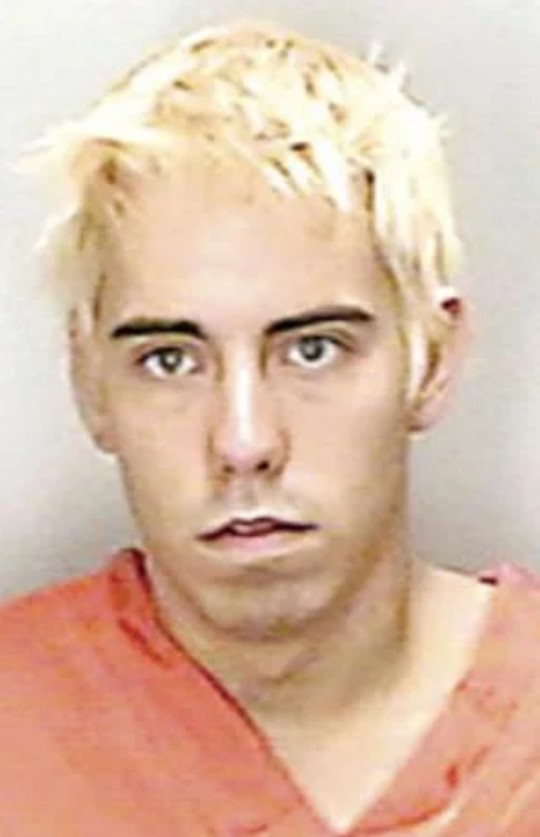 Moreover, he even stated that he shared a pizza with his parents on the night of the murder before leaving for Abilene Christian University. However, the police soon began doubting Brandon’s statement as one of his friends, Robert Martinez, mentioned that although Brandon was supposed to pick him up on the night of the murder, he didn’t turn up on time. Besides, Robert also stated that when he came across Brandon, the latter was not wearing a shirt or shoes, which was quite unusual.

Moreover, detectives were also able to find evidence that made them believe that Brandon was lying about his whereabouts on the night of October 16. Thus, confident of their investigation, the police arrested Brandon and found out that he was in possession of his parents’ debit card. However, the most significant piece of information presented itself in 2008, when Norma’s sister, Linda Matthews, found an old dagger among the family’s possessions.

The police speculated that the blade might have been the one used in the murder and immediately sent it in for testing. Once the results came back, authorities were surprised to discover that a skull at the base of the dagger contained blood which was a perfect match to Dennis Woodruff’s DNA. This evidence went a long way toward Brandon’s ultimate conviction as he was found guilty of capital murder and sentenced to life in prison without parole in 2009.