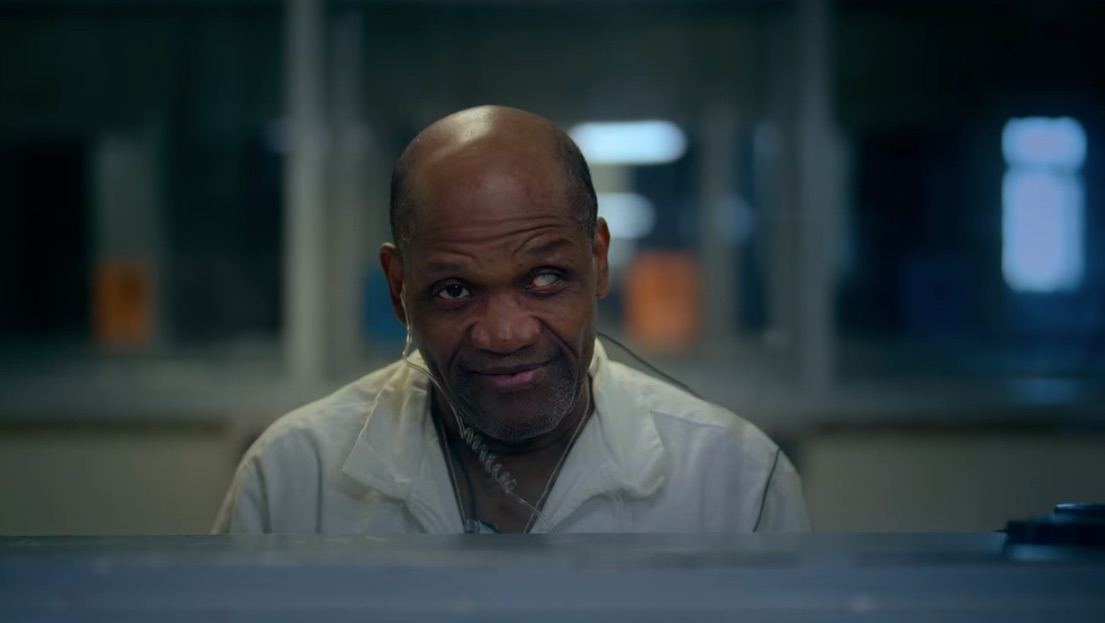 Netflix’s ‘I Am A Killer’ is a true crime docuseries about people who have been incarcerated for capital crimes. These people have spent most of their lives in prison, with some on death row. In every episode, a new inmate talks about their life, their background, who they were before the crime they committed, and what it has been like for them since the sentencing.

In the second episode of Season 3 of the show, we witness the story of Deryl Madison. He has been in prison since 1988 and will be there for the rest of his life. The nature of his crime has ensured that he is not getting out any time soon. At first glance, the severity of his actions gives the audience heartache. But a closer look into his life story and the string of events that led him to that unfateful day when he destroyed two lives, his included, shows that a lot bubbles under the surface of any crime. If you are wondering where Deryl Madison is these days, here’s what you should know.

Who is Deryl Madison?

Deryl Madison came under public scrutiny when he was arrested for the murder of 81-year-old Beulah Jolivet. She lived in the same neighborhood as Madison, a block away, and was found stabbed and beaten to death in her home, from where Madison stole stuff and sold it to buy drugs.

During the trial, a lot of things came to light about Madison’s past, shedding light on his current situation and what made him commit such a heinous crime. Dr. Wendall Dickerson explained Madison’s upbringing and the difficult time he had at a young age. He grew up in an abusive household where in an “extraordinarily threatening environment… he and other family members were beaten, severe drunkenness on the part of the father, compulsive gambler, these kinds of things.” Under such circumstances, Madison didn’t learn the proper ways to channel his anger. This led to a destructive streak in him which started with him setting fires at an early age.

The turbulence at home and his own complicated mindset resulted in his psychological disorders. Dr. Dickerson diagnosed him with asocial personality disorder and dissociative personality disorder. Madison talks about the latter in the Netflix documentary. Elaborating on his situation, the doctor said, “The conditions of his life have been sufficiently stressful. What he does is he fragments parts of himself. One piece of himself can be completely unaware of what the other part is doing. He’s not multiple personalities but he has a hard time understanding the connection between how he feels and what he does. He has very little insight in that respect.” Madison claims that it was this part of him, this other personality that made him do those horrible things.

How Did Beulah Jolivet Die?

Beulah Jolivet had been a loved and respected member of her community. At the trial of Deryl Madison, the prosecution talked about how Jolivet used to help people suffering from drug problems in her neighborhood, including Madison. “There’s nobody out there in Fifth Ward to help someone who uses crack cocaine. That’s because Aunt Beulah Jolivet isn’t there anymore. It’s because she’s dead. She was helping him. She was doing everything humanly possible to try and help him,” they said.

It was this familiarity between Jolivet and Madison that didn’t make Jolivet suspicious of Madison’s intentions in any way. On April 2, 1988, she was enjoying her day, sitting on the porch when Madison came around. They had a little chat about things in general, and when Jolivet got up to go inside and get ready, Madison opened the door for her. What she didn’t expect was for him to push her. Following this, Madison hit Jolivet and also used a radio cord to strangle her. He stabbed her in the back twice with a kitchen knife, which is what killed her.

According to the police, as shown in the Netflix documentary, Madison made at least three trips in and out of the house. He ransacked the place and sold whatever he could to get money for drugs. It was two days after she was killed that Jolivet’s body was discovered and an investigation ensued.

Where is Deryl Madison Today? 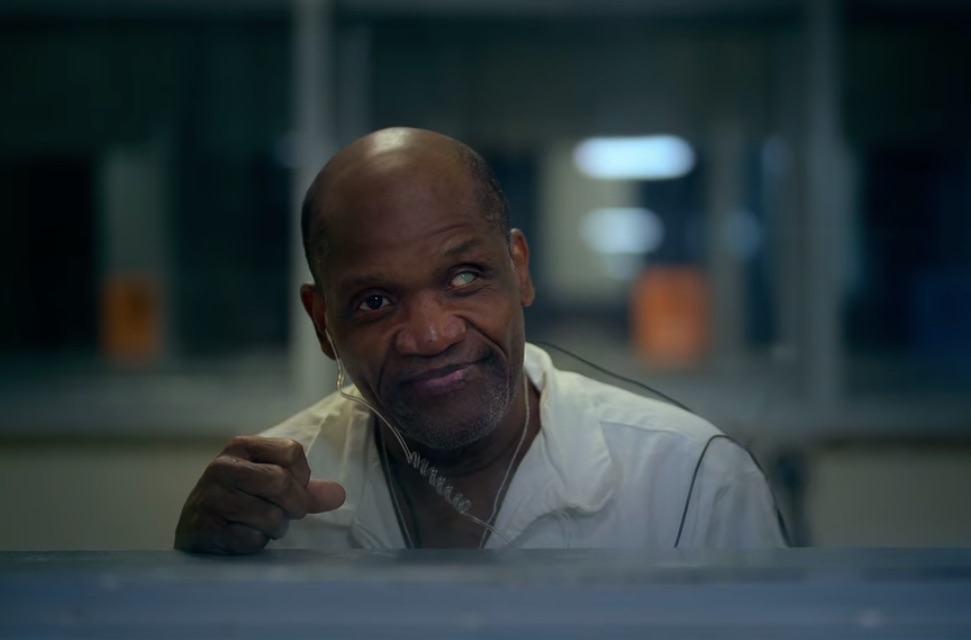 Deryl Madison was found guilty of capital murder and aggravated kidnapping of Beulah Jolivet. He was sentenced to death. During the trial, Madison said that his actions on the day of the murder were, in part, due to the result of his drug problem. It is believed that his substance abuse began as early as eighth or ninth grade and that from alcohol and marijuana, he progressed to things like cocaine and methamphetamine. He said, “The reason I did it was the cocaine. I was high when this happened”. His mental state during the time of the murder was also brought under scrutiny, especially with him being diagnosed with personality disorders.

While it was clear that Madison had been through a rough childhood and had been suffering from a drug problem and mental illness for a while now, it did nothing to sway his sentencing to anything less than the death penalty. For almost two decades, he was on death row. His execution date was only three weeks away when Mayer Brown decided to take on his case in 2001.

A stay was obtained on the execution, giving Madison temporary relief from the sentence. They also obtained an order “tolling the expired time limits applicable for bringing a habeas corpus petition under the Anti-Terrorism and Effective Death Penalty Act.” Further, they reached an agreement with the Harris Country DA to permanently get execution off the table. In exchange for this, he was to receive a life sentence without the possibility of parole. Currently, Madison is being held in Michael, a facility in Tennessee Colony, Texas.