Bever Family Murders: Where Are Robert and Michael Bever Now?

In July 2015, a mysterious late-night 911 call led the authorities in Broken Arrow, Oklahoma, to discover an extremely bloody crime scene. Inside the house, they found five dead bodies, with one teenager fighting for her life. Investigation Discovery’s ‘Devil in Suburbia: Behind Closed Doors’ chronicles how Robert and Michael Bever killed five members of their own family before being arrested. So, let’s find out what happened then, shall we?

How Did the Bever Family Die?

David Bever was a 52-year-old who used to work in the IT department of a company. Described as a quiet man, he was married to 44-year-old April. The couple had seven children: Daniel (12), Christopher (7), Victoria (5), Crystal (then 13), and Autumn (about 2), along with teenagers Robert and Michael. The family was religious and had their children homeschooled. The Bevers lived in the Broken Arrow neighborhood of Oklahoma. Neighbors described the Bevers as a family that mostly kept to themselves, with the children often huddled together. 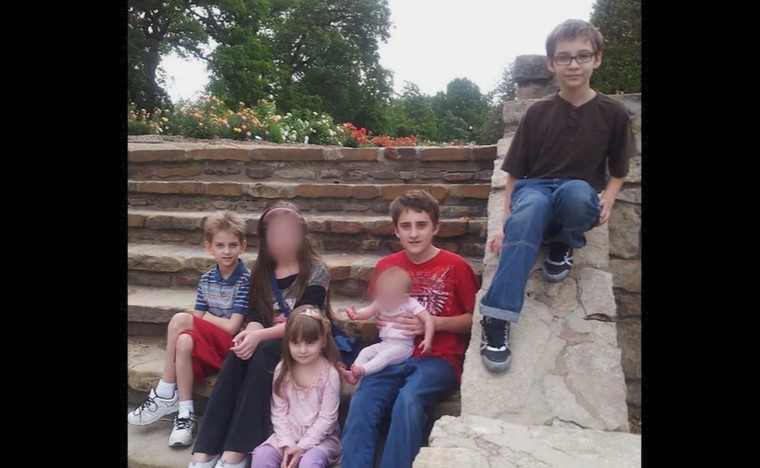 At around 11:30 pm on July 22, 2015, the police received a 911 call wherein a child said someone was attacking his family. They rushed to the home in Broken Arrow and saw blood on the outside. Once they got in, the police saw Crystal with her throat slit, barely hanging on to her life. She was rushed outside, but it was just the beginning of a horrifying scene. The house was bloody, with David, April, Daniel, Christopher, and Victoria found dead in various places. They all suffered multiple blunt force injuries. The only other person alive was Autumn, who was found unharmed in her crib.

Who Killed the Bever Family?

The authorities noticed fresh footprints away from the house in the back and used a K9 unit to follow the scent. They were led to an 18-year-old Robert Bever and his 16-year-old brother, Michael. After Crystal was taken to the hospital and treated for injuries, she spoke to the police. In a shocking development, Crystal stated that her brothers, Robert and Michael, were responsible for the attacks. The 911 call was later reported to be made by Daniel. 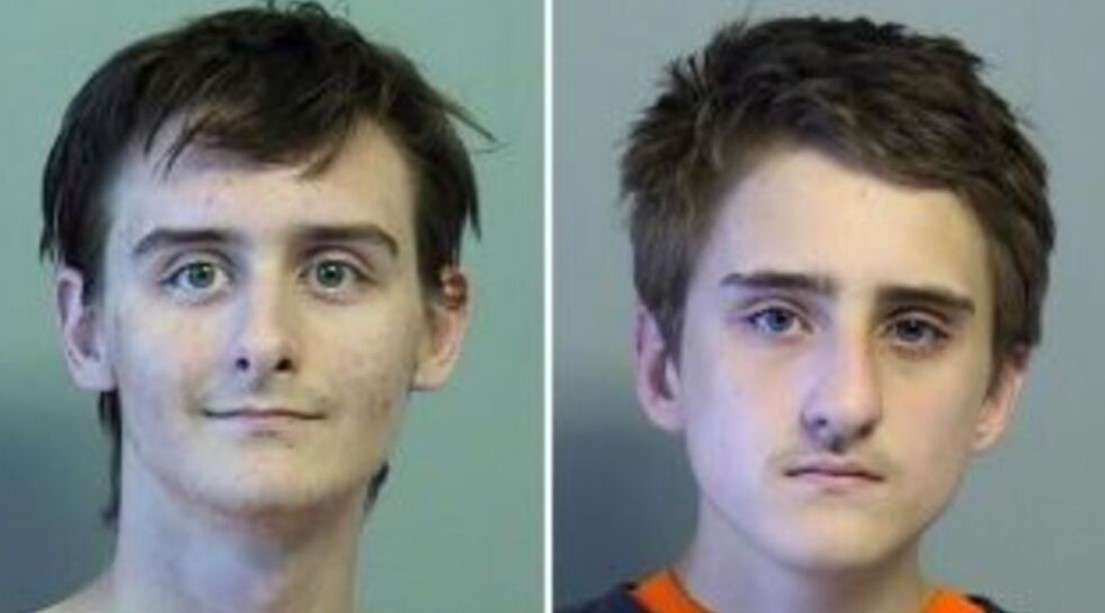 The police had Robert and Michael in custody, but they still had to understand what happened. So, it became essential to know how the brothers grew up. Later, testimony from Robert revealed that the two brothers were often lonely, not leaving the house for months at a time. According to him, David and April told them the world was filled with people who would hurt them. However, Robert also accused his father of physically abusing them. Furthermore, Robert said when he was younger, he wished David and April were dead because of the alleged abuse they subjected him to.

According to Robert, the parents only had children for tax benefits and never loved them. Robert, who looked up to serial killers, planned to make two videos of the aftermath, one for the police and another to be uploaded online on YouTube. After the arrest, Robert provided the authorities with a confession, and the gruesome details became apparent. The attack was planned and motivated by their desire to become famous. They hoped the killings would make them more infamous than the Columbine High School shooters.

Not just that, Robert and Michael’s killing spree was initially supposed to continue after the family was slayed; they ordered ammunition online and planned to drive around in populated areas to target random people. Crystal later stated that her brothers had been talking about killing people for about a year, but her parents didn’t take it seriously. The investigation revealed that the spree started with Michael luring Crystal into a bedroom under the pretext of showing something on a laptop.

At that point, Robert slit her throat, but she fought back. When April came in to stop the attack, Robert chased and stabbed her too. Then, when Crystal managed to get away, Robert chased after her and choked her. The brutal attacks continued, with David being stabbed next. During this time, the other siblings locked themselves in bedrooms. But Michael tricked them by faking that he was being attacked. First, it was Christopher and Victoria in one bedroom, with Robert killing them.

Following that, Daniel, who called 911 while locked in his father’s office, was also killed. According to Robert, the brothers also planned to kill the baby and cut off the head, but the police arrived by then, prompting them to flee from behind. In his court testimony, Robert maintained that he did all the stabbing and added he never saw Michael attacking anybody. Robert stated, “I’m not denying that we acted together. But we acted in our own ways.”

Where Are Robert and Michael Bever Today?

Robert Bever eventually pleaded guilty to five counts of first-degree murder and one count of assault and battery with intent to kill. In September 2016, he was handed down multiple life sentences without the possibility of parole. In July 2019, Robert attempted to attack prison staff with a sharp object. He later received three additional life sentences for that. Prison records indicate that Robert remains incarcerated at the Joseph Harp Correctional Center in Lexington, Oklahoma. 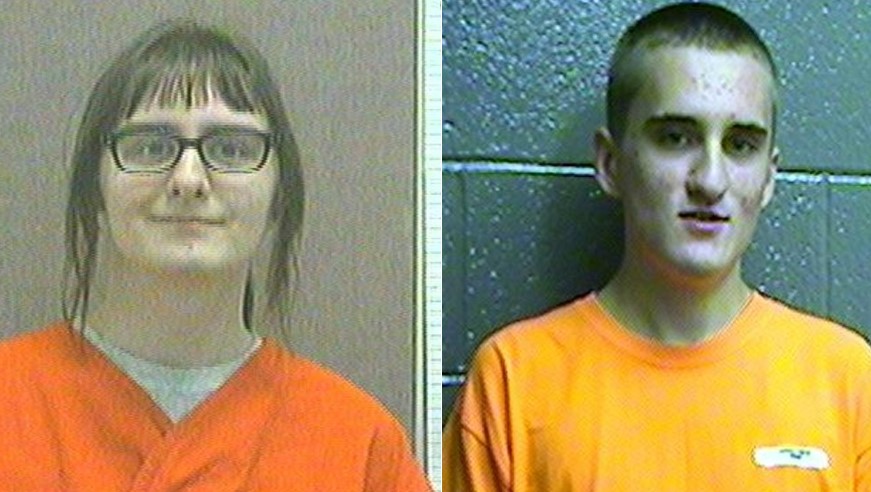 Michael went to trial in April 2018, and Robert’s testimony proved crucial for the prosecution. He was found guilty of five counts of first-degree murder and one count of assault with intent to kill. In August 2018, Michael received five consecutive life sentences with the possibility of parole in addition to 28 years for the assault. He is currently serving his sentence at Lexington Assessment and Reception Center in Cleveland County, Oklahoma.