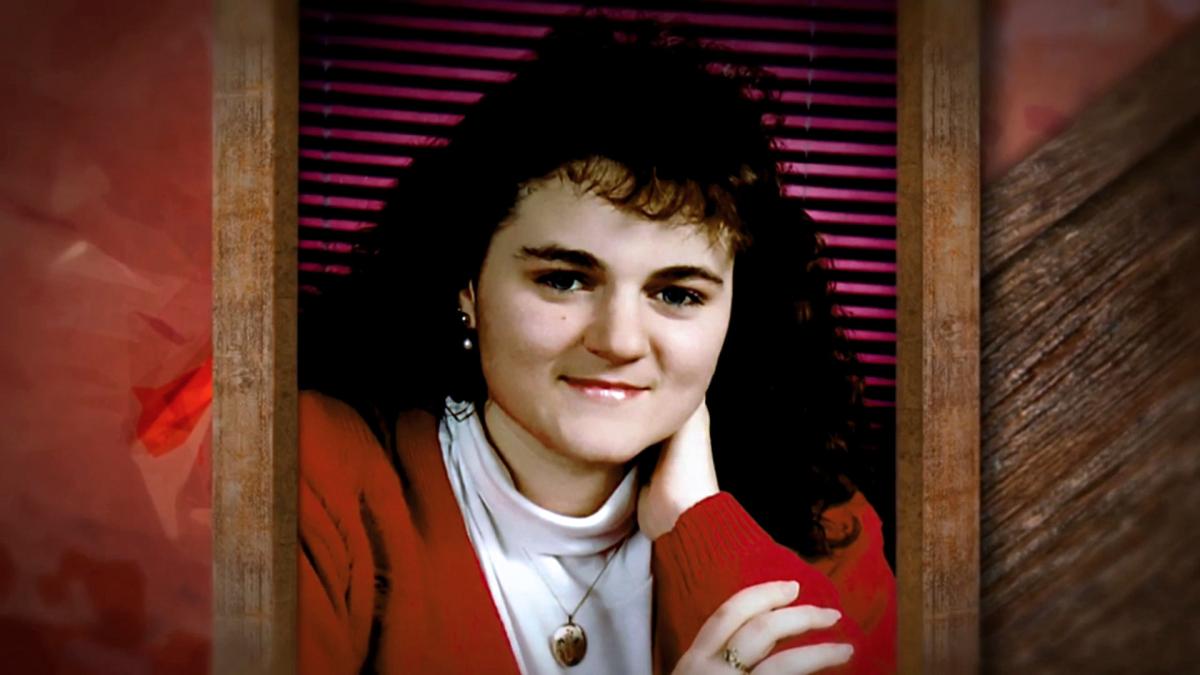 Bedford Park, Illinois, was rocked by the murder of Jennifer Boyd, who was found stabbed in a locker of the storage unit she was a manager of in August 2002. Even after 18 months of investigation, the police could not come up with any leads, and the case turned cold for 12 years. With the introduction of new evidence, the police eventually arrested the killer in 2014.

Investigation Discovery’s ‘On The Case With Paula Zahn: Terror in Bedford Park’ chronicles the case in a concise manner, helping viewers understand the timeline and the investigation process. If you are interested in knowing the details, including the perpetrator’s identity and current whereabouts, we have you covered. Let’s just dive in, then.

How Did Jennifer Boyd Die?

Daughter of Susan Boyd, Jennifer Boyd of Alsip, Illinois, was a graduate of Lewis University with a degree in social work. At the time of the incident, the 27-year-old worked as a property manager at Bedford Park Public Storage. She was known for her free-spirited and kindhearted nature. Boyd was quite close to her mother and sister, Rebecca. Her friend and classmate, Kristin Morris, reminisced, “She was so much fun. I just miss her. She had a great sense of humor.”

At around 6:15 pm on August 3, 2002, Bedford Park police received a call from a person with a strange observation at a public storage facility. Firefighters were immediately dispatched to the scene at 6990 West 79th Street to assist the distressed person inside the locker. Police officer James Burke later testified that they had arrived at the location after receiving a distress call regarding an individual hearing a banging noise and “possibly help, help” from inside the locker.

Upon inspection, the police discovered Boyd lying “face down in a pool of blood” with two “swipe marks” on the left and right buttocks of her jeans. Her small purse that had her credit card was missing from the scene. The autopsy report of Boyd showed that she had died from multiple stab wounds. The investigation later revealed that Boyd had been stabbed and locked inside the locker for nearly two hours as she banged the door and cried for help.

In 2014, on the 12th anniversary of Boyd’s death, her sister, Rebecca Hernandez, gathered at Bedford Park to remember the young woman along with friends and family. Around 5 dozen mourners released 9 dozen pink balloons in Boyd’s memory, with her sister addressing the crowd, saying, “Even though today is a celebration of Jenny’s life, it can’t go without being said that the monsters responsible for (her) death freely walk the streets. Their lives still go on as normal while ours have forever changed. After all these years we still hold out hope that individuals are going to be caught and brought to justice.”

From different witness testimonials, the police drew a sketch that showed a light-skinned black man, aged between 35 to 40, wearing wire-rimmed glasses as the possible perpetrator. Bedford Park Public Storage also offered a reward of $25,000 for any informant who would assist the police in capturing the perpetrators. The South Suburban Major Crimes Task Force and the Bedford Park Police Department pulled out all stops to find the killer, but the investigation yielded no possible leads. But by 2004, the case had turned cold due to no possible suspects or leads. 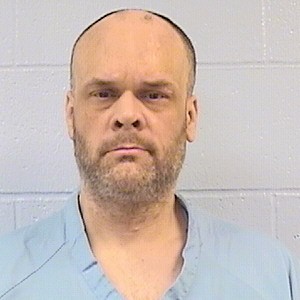 It would take eight more years for Bedford Police to again re-open the case in 2012. After 12 years of Boyd’s murder, the authorities identified two persons of interest in Boyd’s murder. One of the detectives assigned to the case, Detective Andy Smuskiewicz, said, “We are working (on) several leads. It’s definitely a horrible, brutal crime. We’ve been looking at it pretty heavily.” Combing through the interviews conducted over a decade ago, the investigators identified Steven Podkulski, 40, as a possible perpetrator.

The court also heard the testimonies of James Goble, who reportedly worked alongside Steven in committing burglaries and keeping the proceeds in storage facilities, and Diane, the ex-girlfriend of one of Steven’s mates. As per court documents, Diane reportedly told the police that she, her ex Matthew Christianson, and Steven were smoking pot in September 2002 when she overheard Steven telling Matthew that he “messed up” by murdering a woman at the storage unit because she caught him off guard.

Diane further claimed that Steven told Matthew he had “shoved her” inside a storage unit and stabbed her “to shut her up” when she yelled. Steven had then wiped his knife on her jeans — a piece of information that the police had reportedly not released to the media and which legitimized Diane’s claims. The State also presented evidence that placed Steven at the crime scene with clothes bearing blood stains. Furthermore, Illinois Department of Corrections records stated that Steven had a long history of burglary and theft convictions in several counties dating back to 1993.

Steven had been serving a 10-year sentence for a 2009 burglary conviction at Stateville Correctional Center in Crest Hill and was slated to be released on parole in October 2014, after serving half the sentence. Taking the aforementioned points into consideration with “sufficient caution,” Steven was arrested on the charges of first-degree murder of Boyd in October 2014, immediately upon getting released on parole. A Cook County judge had set bail at $3 million.

Where is Steven Podkulski Today?

In 2019, a jury of the Circuit Court of Cook County found Steven Podkulski guilty of two counts of first-degree murder. He was sentenced to concurrent terms of 45 years of imprisonment. Steven would be required to serve at least 37 years of his sentence before being eligible for parole. He had filed an appeal to the Appellate Court of Illinois on May 31, 2022, but was turned down and his conviction was upheld. As per official court records, he is presently incarcerated at Menard Correctional Center with a possible parole date on September 24, 2059, and a projected discharge date on September 24, 2062.