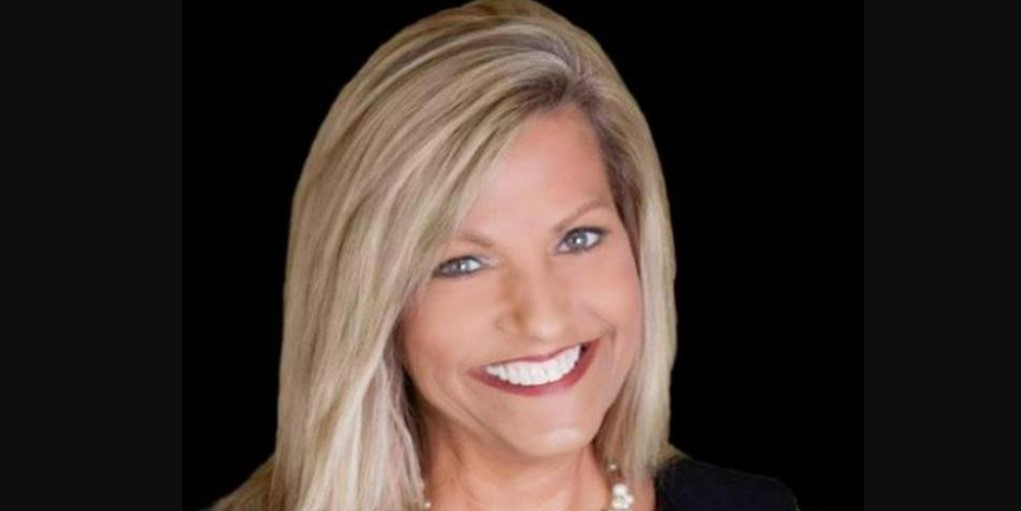 In 2014, Beverly Carter’s trip to a rural property in Scott, Arkansas, was supposed to be the realtor’s last showing for the day. But she never imagined it would be the last one in her life. Investigation Discovery’s ‘Web of Lies: Final Sale’ chronicles how Beverly was the target of a kidnapping gone wrong, resulting in her death. So, if you’re wondering how the authorities uncovered the plot, we’ve got you covered.

How Did Beverly Carter Die?

Beverly Lownes Carter was born on McClellan Air Force Base in Alabama in December 1963. The 50-year-old was married to Carl Carter Sr., and together, they had three children, one of whom passed away. Beverly loved traveling and spending time with her family, and she was a doting grandmother as well. At the time, she worked as a real estate agent with Crye-Leike Real Estate and was one of their top realtors.

On September 25, 2014, Beverly had a married couple visit one of her listings in Scott at around 6 pm. The last time Carl Sr. heard from her wife was around 5:30 pm when she mentioned she was going there. But Carl Sr. began to worry when Beverly didn’t make it home by dinnertime. He went to the property and found her car with the purse inside. The door to the house was open, but there was no sign of Beverly, prompting a call to the authorities.

While volunteers combed the surrounding areas, the police worked to uncover what happened to the beloved realtor. A few days later, additional information led them to a concrete business in Cabot, Arkansas. Beverly was found in a shallow grave. She died of suffocation, with several layers of green duct tape covering her mouth and nose, and her hands were tied.

The authorities went through Beverly’s phone records to identify the couple who came for the viewing. Soon, calls and texts were linked to Arron Lewis, a resident of Jacksonville, Arkansas. The authorities tracked him down and followed him, and eventually found Beverly’s phone in his possession. Arron was arrested soon after, and his extensive criminal history came to light. He had been in prison for theft of property in the past and was on parole until 2017. 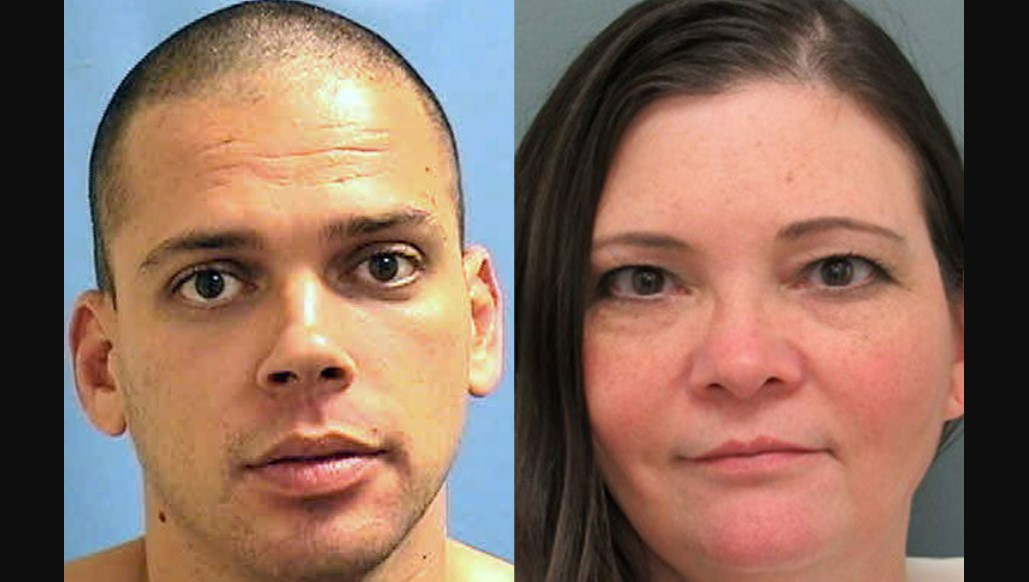 Then, the authorities arrested Arron’s wife, Crystal Lowery, who they believed was involved in the abduction and murder. During questioning, Arron admitted to kidnapping Beverly but didn’t initially reveal where she was. A 12-second recording that was believed to be Beverly’s voice was found on his phone. It was supposed to be for her husband, Carl Sr., who only heard it after she was dead. While the evidence seemed to pile up against Arron, the authorities made significant headway when Crystal decided to cooperate and agreed to testify against Arron.

Crystal said that the kidnapping was Arron’s idea, and she agreed to it because they were both desperate for money. The planning began two weeks prior, and they decided on Beverly because the job involved her being alone, and they believed she was rich. Their initial plan was to hold Beverly at an office at the concrete plant; Arron worked there in the past and knew about the place. However, when the duo got there with Beverly in the trunk of their car, they realized the plant had made changes that didn’t line up with their plan.

With nowhere else to go, Arron and Crystal drove to their Jacksonville home, where they put Beverly in the bathroom. While Crystal stood guard with a stun gun, Arron drove back to Beverly’s car to take her purse but returned empty-handed because the authorities were on the scene by then. The plan went off the rails at that point, so they decided to kill Beverly; the duo believed she had seen Arron’s face and possibly Crystal’s name on the prescription medication in the bathroom.

Crystal claimed that she did not participate in the killing, and according to her, Arron admitted to choking Beverly out. After that, the two went to the local Walmart to buy a shovel and topsoil before driving down to the property in Cabot. The authorities said Crystal held the flashlight there while Arron buried Beverly in a shallow grave. They believed Arron wrapped Beverly’s face in multiple layers of duct tape.

Where is Arron Lewis Now?

At Arron’s trial in January 2016, his defense claimed that Beverly went with the couple willingly for a sexual encounter and that she had accidentally died during a liaison with Crystal. Arron further contended that he was having an affair with Beverly and said he admitted to the kidnapping to protect Crystal. Nevertheless, a jury found Arron, then 35-years-old, guilty of kidnapping and capital murder. 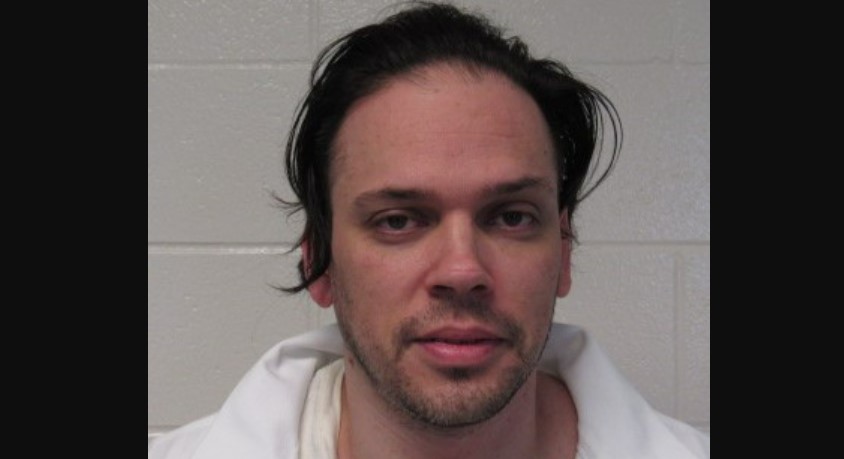 Arron Lewis was sentenced to life in prison without the possibility of parole. Earlier in July 2015, Crystal pled guilty to first-degree murder and kidnapping, receiving 30 years behind bars. Prison records indicate that Arron remains incarcerated at the Interstate Compacts in Arkansas.

Read More: How Did Carol and Reggie Sumner Die?