Carol and Reggie Sumner Murders: Where is Tiffany Cole Now? 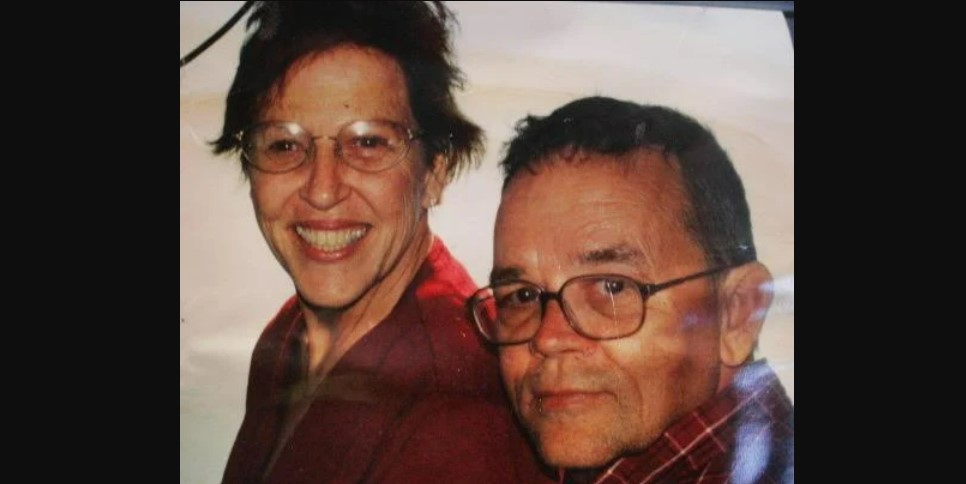 In July 2005, the sudden disappearance of a loving couple in Jacksonville, Florida, had the authorities scrambling for leads. But thanks to bank card activity and witness testimony, the people involved were arrested. However, the missing couple was found dead under horrifying circumstances. Investigation Discovery’s ‘Your Worst Nightmare: Unexpected Company’ chronicles how Carol and Reggie Sumner were kidnapped from their home for money and later killed. If you’re wondering what happened in this case, we’ve got you covered.

How Did Carol and Reggie Sumner Die?

Carol and Reggie Sumner were high school sweethearts before going their separate ways. While Carol got married and became a mother, Reggie served in the Navy. Decades after their high school relationship, the couple reunited in 2000 through a phone call and picked up right where they left off. By 2001, Carol and Reggie married and eventually moved from South Carolina to Jacksonville, where Reggie bought a house earlier.

The 61-year-olds lived by themselves over there, and a knock on their door on July 8, 2005, forever altered their future. Carol and Reggie were attacked in their home, kidnapped, and taken away that evening. Carol’s daughter called the police on July 10 to report the couple missing. However, the search ended in tragedy on July 16 when the authorities were led to Carol and Reggie’s dead bodies in a grave in Georgia. An autopsy revealed that the couple was buried alive, and they died due to dirt obstructing their airways.

Who Killed Carol and Reggie Sumner?

The authorities learned that many items of value were missing from the Sumner residence, including their bank cards. By following withdrawals made using Sumners’ cards, the police tracked three people down to a motel in Charleston, South Carolina — 23-year-olds Michael Jackson and Tiffany Cole and 18-year-old Alan Wade. Soon, a fourth suspect, 18-year-old Bruce Nixon, was also arrested in Jacksonville. A disturbing kidnapping plot came to the fore as the authorities dug deeper.

Tiffany knew the Sumners from their time in South Carolina. They were neighbors, and before the move, the couple sold their car to Tiffany. She regularly traveled to Jacksonville to meet friends and make monthly payments for the vehicle. At the time, Tiffany was in a relationship with Michael, and during one of their visits to Jacksonville, the Sumners allowed the young couple to stay at their house. Upon noticing that Carol and Reggie seemed to have money and were easy targets because of their age, they decided to rob them.

Michael and Tiffany talked about it to Alan Wade, who brought his friend, Bruce, into the fold. Investigation revealed that a lot of planning went into committing the crime. The group watched the house for many days and bought duct tape, plastic wrap, and gloves. Tiffany had rented a car from South Carolina, and on July 8, she and Michael waited outside while the other two knocked on the Sumners’ door. Alan and Bruce entered the home under the pretext of using their phone. Once inside, Alan ripped the telephone cord out of the wall and grabbed Reggie by the neck.

Once the couple was restrained, the perpetrators stole jewelry, documents, and rare coins from the house. Bruce and Alan then forced the Sumners to the garage and had them get into the trunk of the elderly couple’s own Lincoln town car. While Bruce and Alan drove with Carol and Reggie in the trunk, Michael and Tiffany followed closely in another car. They planned to get pulled over on purpose for speeding if any police vehicle got too close to the Sumners’ car. They all drove to a remote location in Georgia, where they had dug a grave a few days prior.

Bruce, who later cooperated with the authorities, said that Michael obtained the ATM pins from the couple after which they were buried alive. They abandoned the Sumners’ car in Sanderson, Florida, and continued to withdraw money using the bank cards. Furthermore, Tiffany and Alan went back to the residence to steal a computer they later pawned for cash. Approximately $5000 was withdrawn from the Sumners’ bank accounts in the days that followed. At one point, Michael and Tiffany pretended to be Carol and Reggie over the phone to coax information out of the police.

The authorities found the abandoned car and recovered a fingerprint that later matched Michael. Through bank activity, they tracked Tiffany, Michael, and Alan down to a motel in Charleston. Inside, the police found items belonging to Carol and Reggie. Bruce, who had returned to Jacksonville, was arrested later and led the authorities to the bodies. Earlier, while at a party, Bruce was heard bragging about burying someone alive and was in possession of prescription medication.

Where is Tiffany Cole Now?

Bruce Nixon’s testimony proved instrumental in garnering convictions for the rest of the group. He claimed that Michael was the mastermind, something Michael denied during his trial proceedings. Tiffany’s lawyers contended that she was under Michael’s control and claimed she didn’t know the Sumners would be killed. Nevertheless, in October 2007, Tiffany was found guilty on two counts each of murder, kidnapping, and robbery. She was sentenced to death.

While Michael and Alan received death sentences as well, Bruce pled guilty to a lesser charge and received 45 years in prison. In June 2017, Tiffany’s death sentence was overturned based on a ruling that the jury’s decision to hand down the death penalty was not unanimous. She remains incarcerated at Lowell Correctional Institution in Ocala, Florida, awaiting a new sentencing hearing.