A gruesome discovery in a creek in Grayson County, Kentucky, meant that the authorities had a homicide investigation on their hands. Tromain Mackall went missing in July 2016, only for his remains to be found just days later. But the circumstances and the reasons behind his death left his loved ones with many questions. Investigation Discovery’s ‘Murder In The Heartland: Invitation To Be Killed’ focuses on Tromain’s tragic murder and how the authorities solved the case. So, let’s find out what happened then, shall we?

How Did Tromain Mackall Die?

Tromain Mackall was a 29-year-old originally living in Southern Maryland. The loving father and a Navy veteran met his girlfriend, Simone DeWitt, on MySpace many years prior and moved to Owensboro, Kentucky, to live with her in February 2016. Simone said the couple was planning to marry in August 2016, just before tragedy struck. Tromain’s family last spoke to him on July 23, 2016, and the couple was at a party in Whitesville, Kentucky, around the time he disappeared.

Initial reports stated that Tromain was last seen at around 1:30 AM on July 24, 2016, when he left the party on foot. Simone reported her fiance missing the next day after not hearing back from him. Then, on August 2, the authorities found a large toolbox floating around in Spring Fork Creek, Kentucky, about 30 miles from where Tromain was last seen. The box contained his remains that were later identified through dental records. Tromain was bound, strangled, and suffocated, with the authorities believing he died a slow death.

While the remains were identified as Tromain’s on August 23, 2016, his family believed he was dead and held a vigil ten days prior. Initially, it was reported that Tromain’s family wasn’t comfortable with his relationship with Simone and felt she wasn’t being “completely honest.” Ashley Howell, a cousin, said, “I do believe she has something to do with it or know more than what she has.” (Simone, however, rebutted that Tromain’s family and she did not get along since she is a transgender woman).

The investigation continued for a few months until the first arrest was made. In March 2017, 48-year-old William Howard was taken into custody and charged with murder, kidnapping, and tampering with evidence. This was quickly followed by the arrests of Christopher Hill, then 33, and Melanie Howard, then 59. These two suspects were also hit with the exact charges as William.

Later, it was revealed that William and Melanie were present at the party that Tromain and Simone attended. Simone later stated that William drove her home while Tromain stayed back at the party. She said, “I tried to get Tromain to leave with me, but he refused. Since William was the only sober one there, he was the one who took me home.” While Simone didn’t remember William receiving any phone call during the ride, the authorities said Melanie, his wife, called him.

During the call, Melanie claimed that Tromain had assaulted her. Simone later learned of this from another friend who was still at the party. According to a witness, William returned home and hit Tromain, leading to an altercation that moved to the backyard. Around this time, the witness left the party with Melanie. About a week or so later, Tromain’s remains were found in the creek. The authorities stated upon William’s arrest that results from the local crime lab linked him to the murder.

Where Are William Howard, Melanie Howard, and Christopher Hill Now?

According to the police, Tromain was bound using several things that included duct tape, an electrical cord, and zip ties. A search of William’s home and truck revealed he owned similar duct tape and zip ties. Then, an air compressor with a severed cord found in the house was confirmed to be where the electrical cord came from. Not just that, the toolbox had pieces of chopped fruit and a piece of carpet that matched what was found at William’s residence. 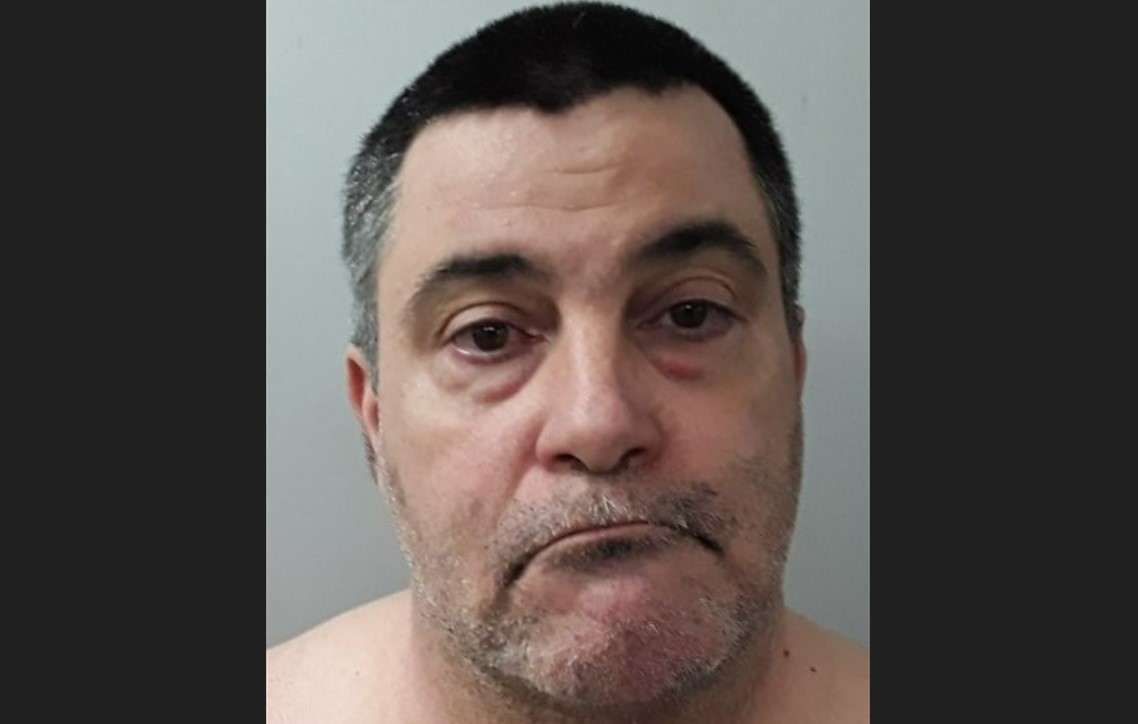 In January 2019, William pleaded guilty to murder, kidnapping, and tampering with evidence and was sentenced to 30 years behind bars. Melanie and Christopher pleaded guilty to facilitating murder, facilitating kidnapping, and tampering with evidence, receiving 15 years each. Prison records indicate that William remains incarcerated at the Green River Correctional Complex in Central City, Kentucky. He will be eligible for parole in 2037. Melanie died at the age of 62 on April 6, 2021, at Norton’s Brownsboro Hospital in Louisville, Kentucky. As for Christopher, he is serving his sentence at Lee Adjustment Center in Beattyville, Kentucky, and will be eligible for parole in May 2022.