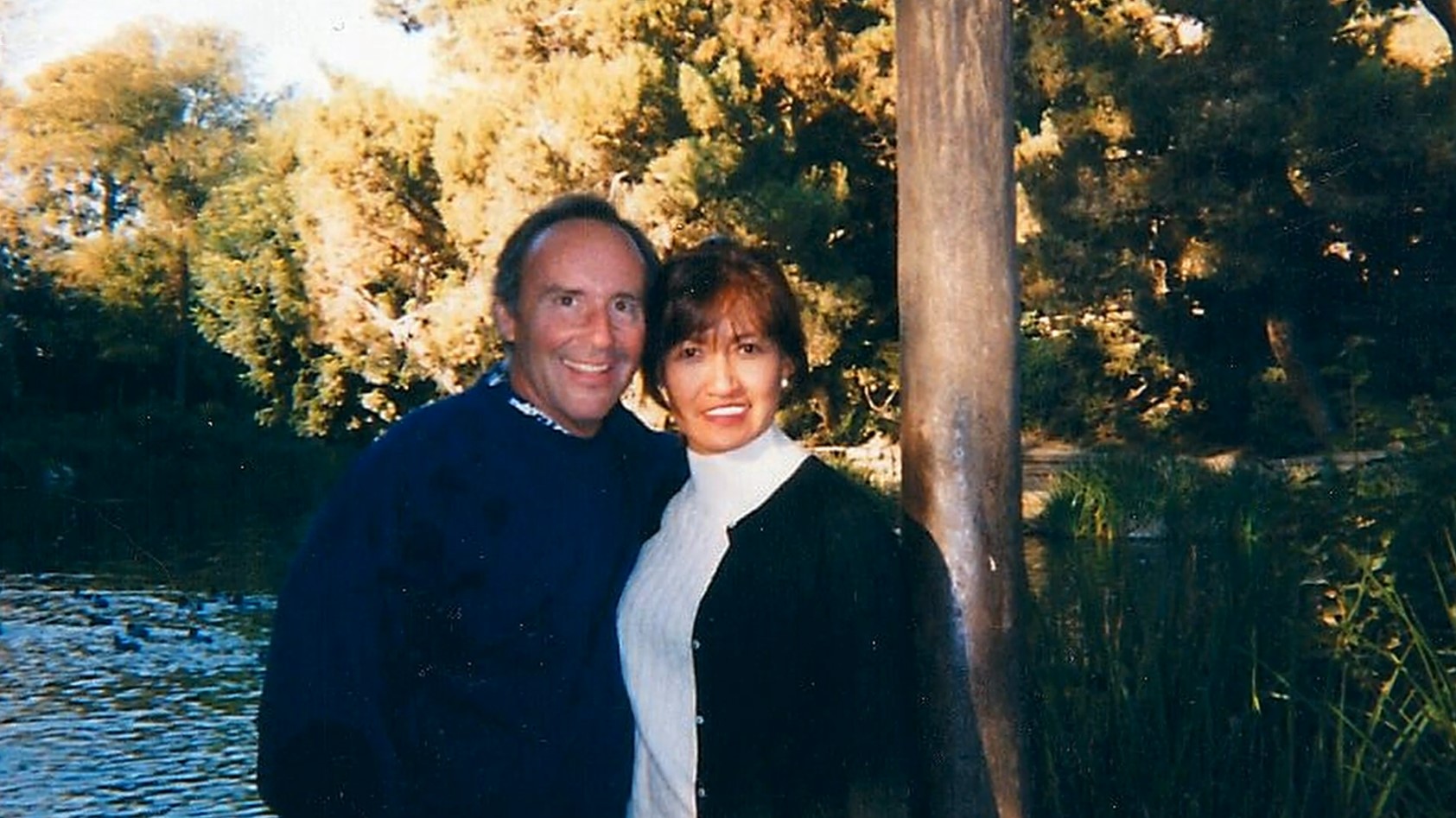 Marietta Birbilis was found shot to death in the entryway of her Escondido, California, home on February 15, 2000. As police tried their best to get to the bottom of the homicide, Marietta’s family struggled to realize why anyone would choose to hurt the kindhearted 46-year-old. Investigation Discovery’s ‘Forbidden: Dying for Love: Laws of Attraction’ chronicles the brutal shooting and shows how the authorities gradually tightened the net around the perpetrator. Let’s dig into the details of this case and find out where the murderer is at present, shall we?

How Did Marietta Birbilis Die?

Marietta Birbilis was 46 at the time of her death and loved unconditionally by her friends and family alike. Described as a lively and kindhearted person, Marietta loved spreading happiness and hated seeing others sad. With quite a good standing in society, she looked forward to living her life to the fullest and was finally in a happy relationship. However, her life was snuffed out by a cruel act of rage which left the city of Escondido in shock. 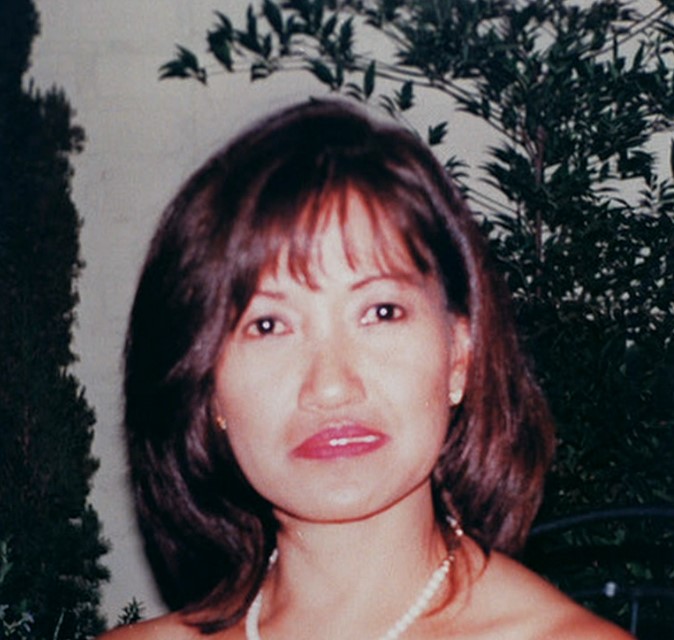 When 911 operators in Escondido received a call about a shooting on February 15, 2000, they immediately dispatched officers to the residence in question. The caller, a man called Chuck, insisted that Marietta had been shot and requested immediate help. Once first responders reached the scene, they found Marietta Birbilis lying dead in the entryway to her house. While the initial investigation determined she was shot to death, an autopsy confirmed this, and Chuck, who was present on the scene, seemed to have a clear idea of the perpetrator.

When investigators reached the crime scene, they found Chuck, who claimed that he was dating Marietta Birbilis at the time of her murder. He even claimed that he was present when she was shot and had witnessed her ex-boyfriend, Carlsbad attorney James Bottomley, fire the gun. Based on his statement, the police immediately alerted all nearby stations to be on the lookout for Bottomley, who was already on the run. Around the same time, Bottomley’s wife received a panicked call from her husband, who seemed shaken about the murder he committed and claimed he wanted to die by suicide, as per the show. 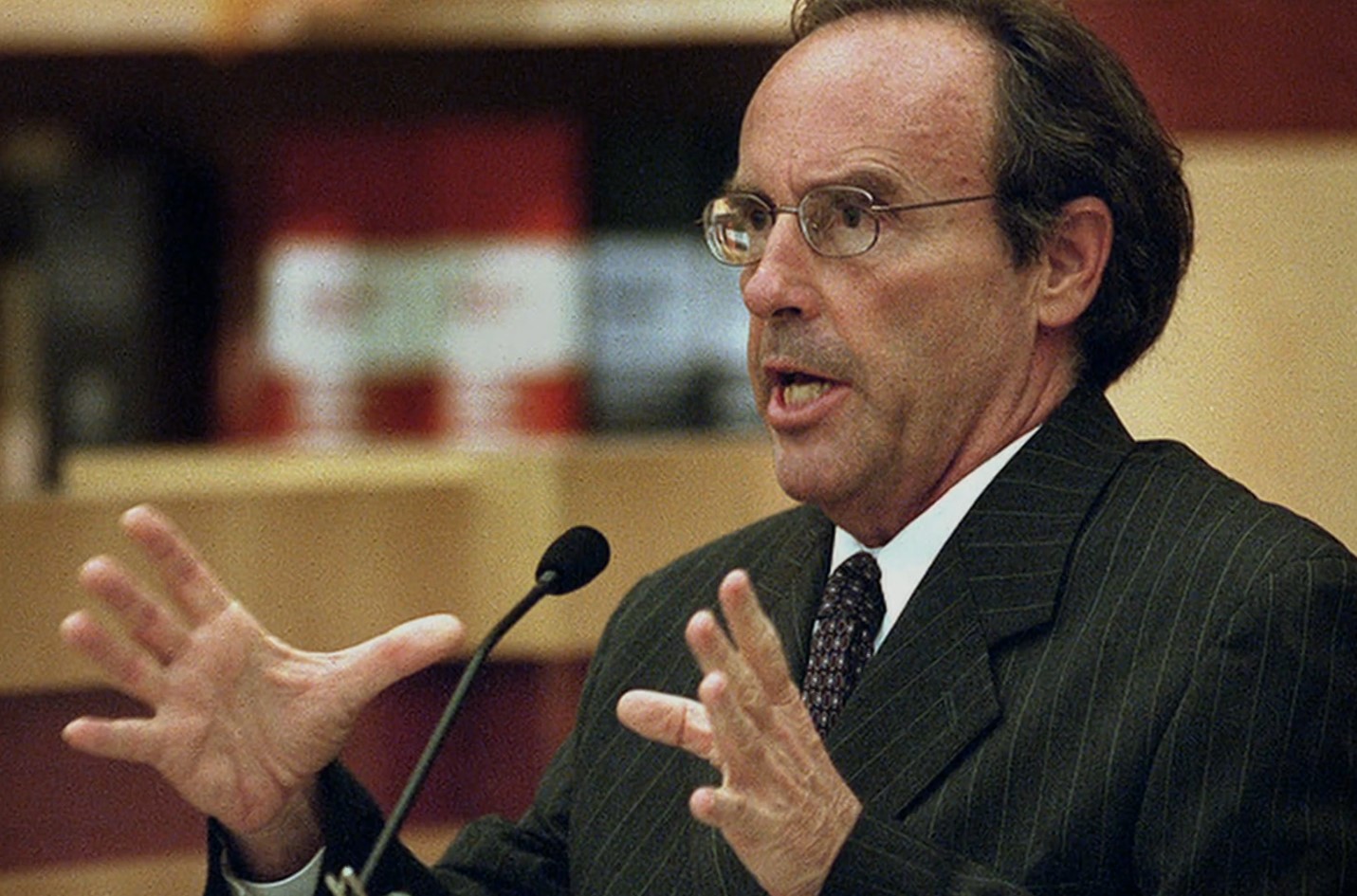 Ultimately authorities caught up to the attorney and took him into custody after his wife talked him out of shooting himself. When questioned, James Bottomley stated that he had started dating Marietta Birbilis when she was his client, and theirs was an extramarital affair, as per the show. However, he claimed to love Marietta and was even willing to leave his wife and two daughters in order to be close to his girlfriend.

However, the dilemma of juggling two relationships and living two different lives got to Bottomley, and his law practice began going down the drain. On the other hand, once the attorney talked about his affair with his wife, she seemed utterly broken and even developed a severe medical condition which further hampered his plans, as per the ID episode. With his professional and family life in ruins, James Bottomley found himself in despair with nowhere to go.

However, the final nail in the coffin was driven in when the attorney learned of Marietta’s affair with Chuck. The woman he had sacrificed everything for had seemingly moved on, and thus, unable to take the rejection, Bottomley decided to visit her one last time. He stated that he was carrying a gun to threaten death by suicide and gain sympathy but ended up shooting Marietta in the heat of passion, which led to her death. Thus, with a complete confession on their hands, the police were able to arrest and charge James Bottomley with murder.

Where Is James Bottomley Now?

Once produced in court, Bottomley moved to have his murder charge changed into voluntary manslaughter, but the court disagreed. Ultimately, he was convicted of second-degree murder and sentenced to 40 years to life in prison. A year after the brutal murder, Marietta’s mother and her siblings filed a wrongful death lawsuit against the attorney, claiming an unspecified amount in damages. 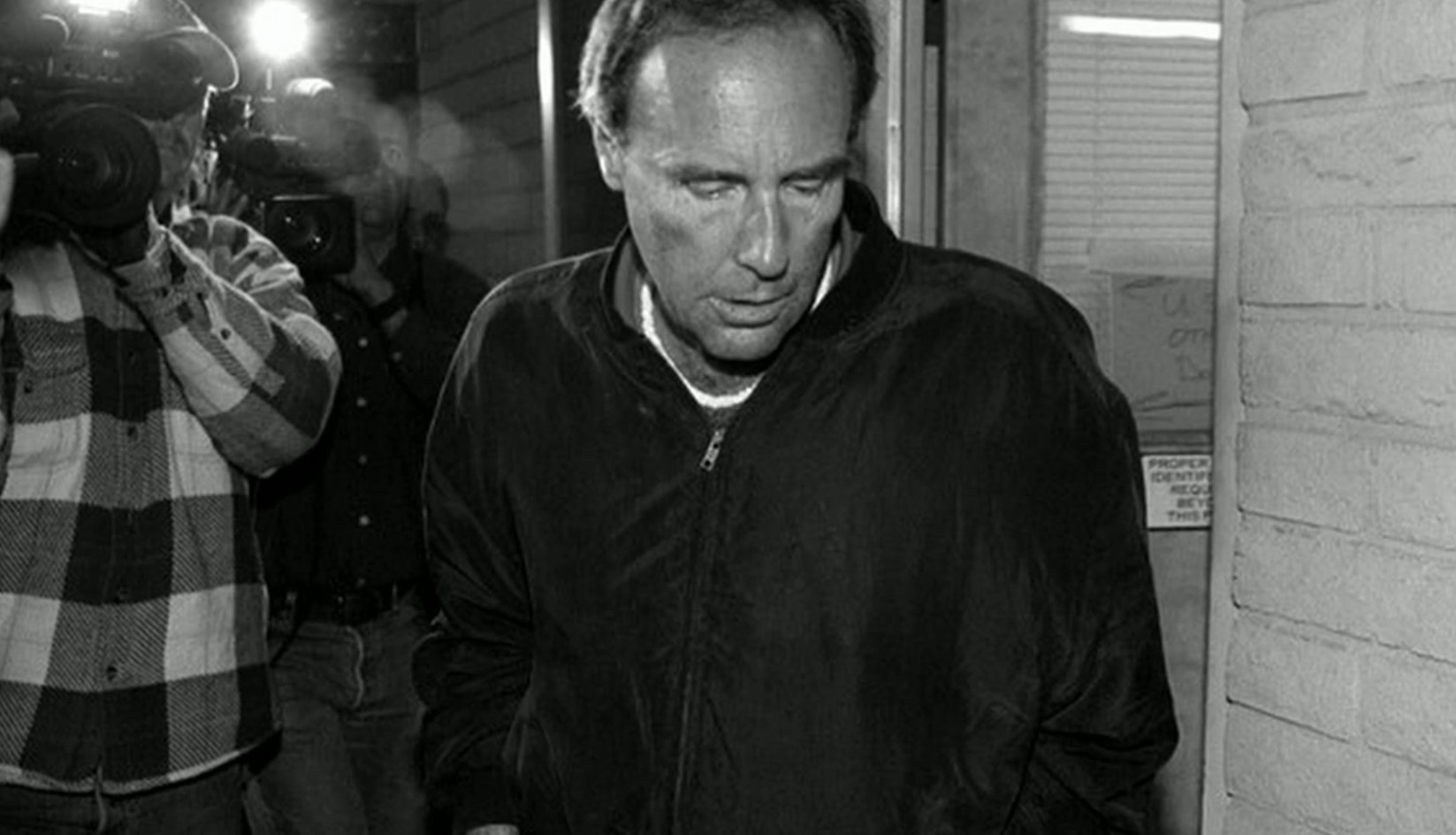 Even after numerous petitions and claims of having an incompetent lawyer, Bottomley’s efforts to have his conviction overturned were left unsuccessful. Thus, in 2016, he published his entire confessional in a 300-page book titled ‘Free Fall from Grace: A Lawyer’s Mental Illness, Murder Trial and Imprisonment,” hoping to make the public realize his point of view. He remains incarcerated at the San Quentin State Prison in San Quentin, California, and his parole suitability hearing has been scheduled tenatively for December 2022.