Beverly Crowl Murder: How Did She Die? Who Killed Her?

The residents of Independence, Missouri, were forced to witness a tragic incident when 69-year-old Beverly Crowl was shot and killed inside her home. Later, the police discovered that she had left a voice message for her twin sister, claiming that someone was at her door on the night of the murder. Netflix’s ‘I Am A Killer: Family Matters’ chronicles the gruesome crime and follows the investigation that eventually brought the perpetrators to justice. Let’s delve into the details surrounding the case and find out more, shall we?

How Did Beverly Crowl Die?

A resident of Independence, Missouri, Beverly Crowl was 69 at the time of her murder. Although she was retired, she used to work as a police clerk with the Independence Police Department and was well acquainted with most of the officers on the force. They called Beverly their mother and mentioned how she loved going out of her way to help and care for them. Besides, people who knew her described her as a generous and kindhearted person who was well-respected in society and behaved in a friendly manner with the people around her. Beverly was also pretty close to her family and is terribly missed to this day. 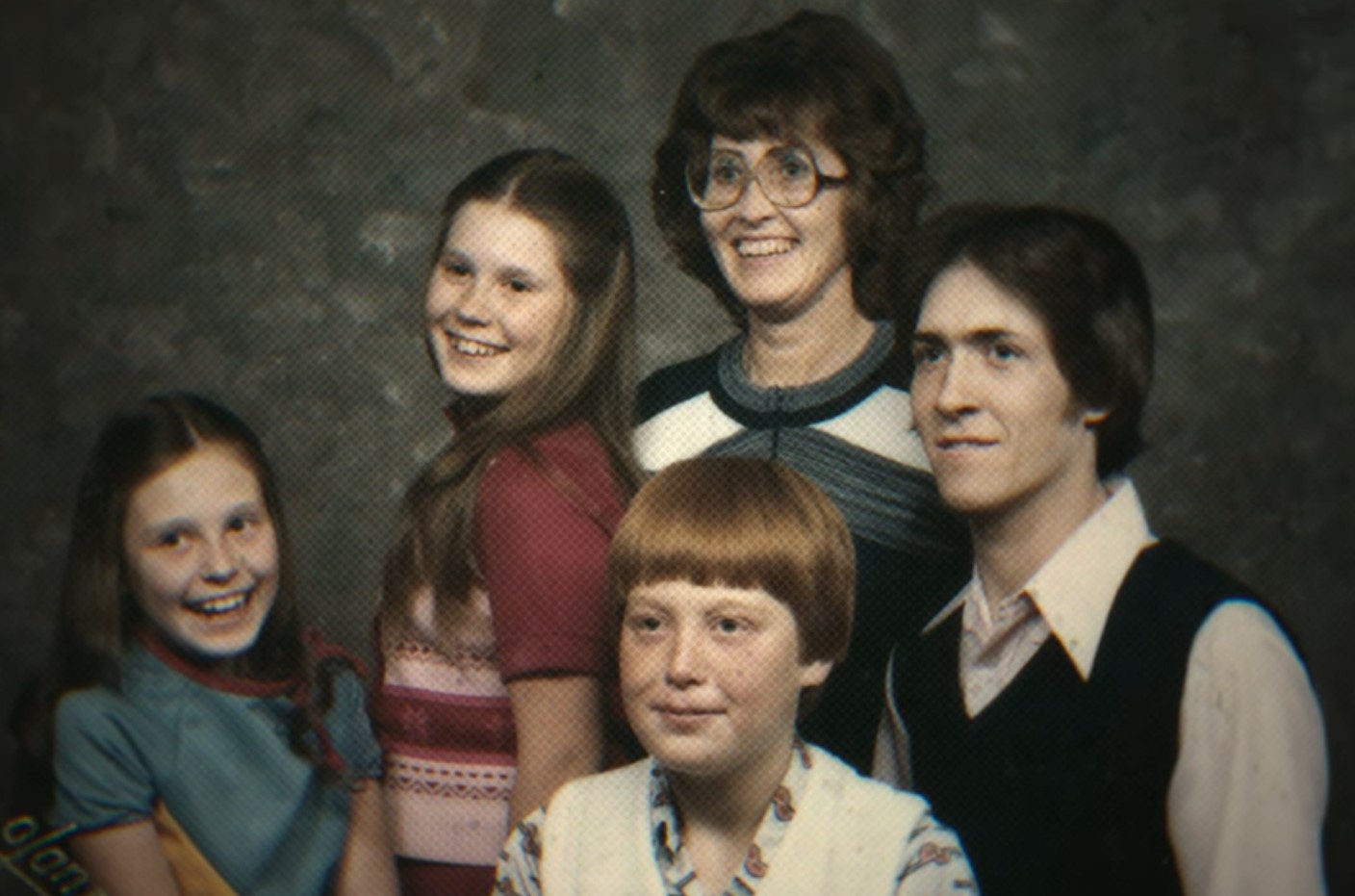 On March 19, 2010, Beverly was spending a quiet evening at her home on the 14600 block of East 37th Street when she heard a sudden knock on the door. Terrified, she called her twin sister and informed her of the incident, but two men armed with guns had already broken in. They grabbed Beverly and wrestled her to the ground before robbing the house. However, since she lived alone and was retired, there weren’t a lot of valuables to rob, which angered the men.

Besides, the attackers knew that the 69-year-old had seen their face and decided to murder her in cold blood before fleeing the scene. Once law enforcement officials came across Beverly’s body, they determined that she died from a close-range bullet wound. In fact, the police believed that she was executed, and signs of forced entry indicated a robbery gone wrong.

Unfortunately, with no proper leads or witnesses, the initial investigation into Beverly Crowl’s murder was pretty challenging. However, since she was closely associated with the police department, the officers were determined to bring her killer to justice. Still, after canvassing the area around her house, going door to door in search of witnesses, and interviewing several of the victim’s acquaintances, the police found themselves back on square one with little to no progress.

Unfortunately, no one knew about the people who broke into the 69-year-old’s house on March 19. Since Beverly was believed to be a friendly person, her acquaintances had no idea why she was the target of such a heinous crime. Nevertheless, during the investigation, officers determined that she was shot with a .45 caliber Winchester 45 Auto bullet. Moreover, since Beverly’s front door was smashed in, the police gathered it to be a robbery but were confident that she was targeted mistakenly.

That was when officers began looking at other possible targets in the area and learned that the retired clerk lived in the same vicinity as a drug dealer. Interestingly, the exterior of their houses was quite similar, and they even owned the exact vehicle. Still, with no other information, the case sat without any progress for quite some time until the police received information about how a few people with criminal histories had planned to rob the same drug dealer. Following the lead, officers were led straight to Anthony Standifer, who initially insisted on his innocence, but later confessed to killing the 69-year-old.

Anthony claimed that while he masterminded the robbery along with Nicholas Krejci, Melissa Farris-Visnich, and Darrin “DJ” Jefferson, he and DJ were the ones who broke into Beverly’s house, mistaking it for the drug dealer’s. He also admitted they were after $70,000 in cash and 15 pounds of marijuana but realized they had broken into the wrong house once the victim pleaded for her life. However, Anthony was out on parole then, and since Beverly had already seen his face, he decided that killing her would be the safest option.

Armed with Anthony’s statement and some incriminating evidence, the police eventually arrested him along with Nicholas, Melissa, and Darrin before charging them with a single count of second-degree murder and first-degree robbery, as well as two counts of armed criminal action. However, while Anthony was convicted of the charges and sentenced to two consecutive life sentences plus a 60-year prison term in 2011, his accomplices are not mentioned in the Missouri prison records.

Read More: Anthony Standifer: Where is the Killer Now?