Bianca Devins Murder: How Did She Die? Who Killed Her? 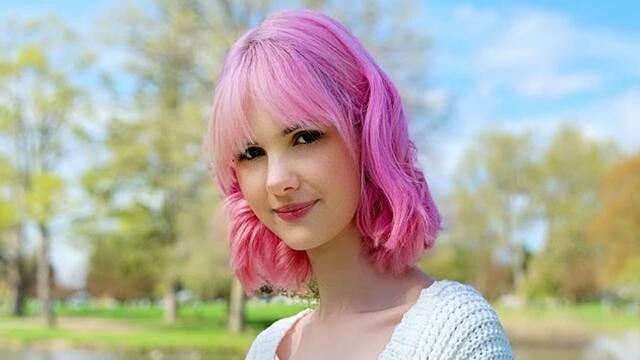 Whenever a 17-year-old loses their life, it’s especially tragic due to all the possibilities and experiences they could’ve had. However, when someone of that age group is brutally killed, and then the images of the offense are circulated on social media as a style of celebration, the heartbreak grows to a whole different level. Unfortunately, as chronicled on CBS’ ’48 Hours: The Online Life & Death of Bianca Devins,’ as the title implies, that is what happened to Instagram personality Bianca Devins. So now, let’s delve into all the details of this crime, shall we?

How Did Bianca Devins Die?

Born on October 2, 2001, Bianca Michelle Devins, called Bia or Bee by her loved ones, lived and died in Utica, upstate New York. As a youngster still discovering herself, her online personality was pretty gothic, whereas her real-life appeared quite large. Bianca played ukelele, did cosplay shoots with her best friend, spent hours on the internet discussing mental health with strangers, and organized a student walkout after the Parkland shooting. At 17, she seemed determined to make the world a better place through creativity and kindness, but to no avail. 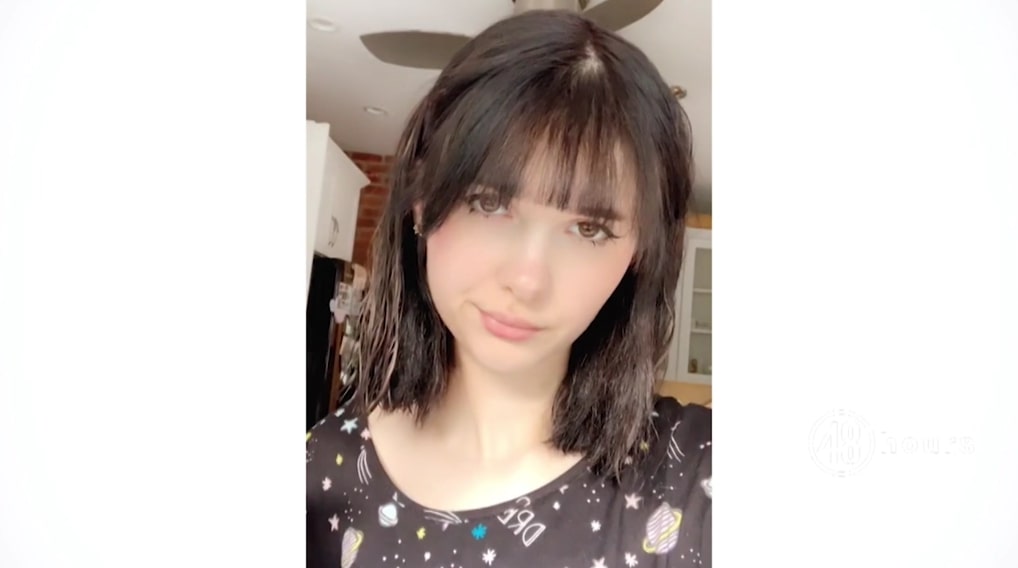 After all, merely two weeks following Bianca’s high school graduation, she was slain. On July 13, 2019, she attended a Nicole Dollanganger concert in Queens, never to return home. She craved to, but a dispute turned into an assault on the drive back, and she was eventually slashed and stabbed to death with a long knife. Bianca passed away in the early morning hours of July 14, and her remains were recovered from underneath a green tarp on Poe Street. It was some distance away from a parked black SUV, which was the crime scene. She had been nearly decapitated.

Because Bianca Devins struggled with depression, anxiety, and borderline personality disorder (BPD), she found solace in the online communities of Instagram, Discord, and 4chan, especially after being admitted to a local psychiatric unit for having suicidal ideations. Sometime later, she met Brandon Andrew Clark in April 2019 — on Instagram. They talked for a while before meeting in person and becoming close friends. In fact, he attended her graduation party. Official reports have described their bond as an intimate one, but her friends and family claim otherwise.

Brandon, at 21, wanted more from Bianca and often referred to himself as her boyfriend, yet she was only looking forward to studying psychology in college, not a relationship. She also complained to some friends about his obsessive text messages, and still, he was not considered a threat — just a persistent man hoping to make her his girlfriend. Although, that changed on July 13/14. That night, the teen held hands and kissed a male friend of theirs during the concert, which made Brandon “so mad” that they ended up arguing over it. That’s what led to her murder.

Bianca apologized but reminded Brandon that they weren’t monogamous, and since that’s not what he wanted to hear, he struck her. With that, she threatened to walk away, and that’s when he took out his long hand-knife and slashed her throat. Horrifically, he had documented a majority of this. Brandon posted several of these graphic and bloody images of Bianca on Discord and Instagram, with one caption declaring, “Sorry f*****s, you’re gonna have to find someone else to orbit.” He later shared cryptic videos that implied he would take his own life as well. 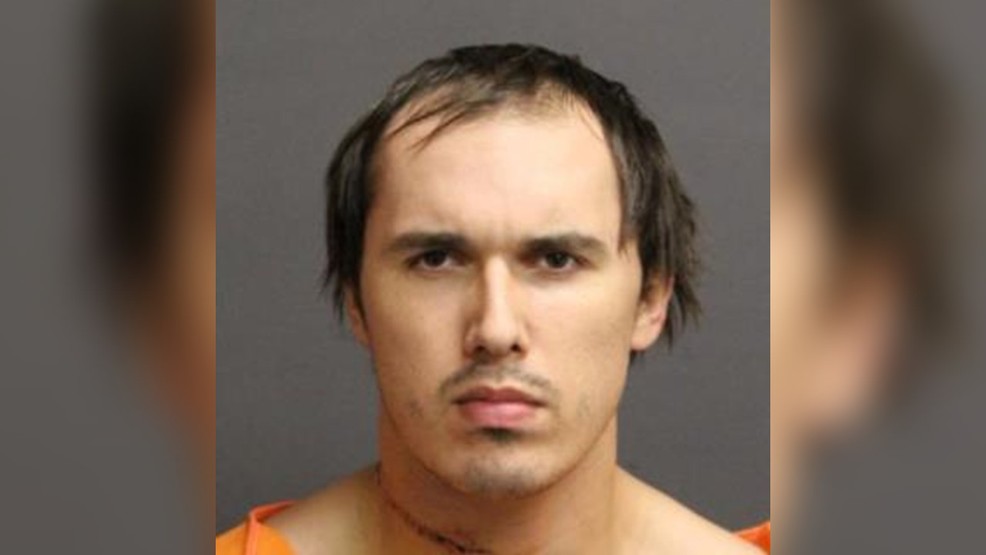 By 7:20 a.m., the police had received several calls from all this, including one from Brandon’s family as he’d also phoned them and said things that sounded eerily like a forever goodbye. Moreover, he’d dialed 911 himself, saying, “I’m not going to stay on the phone for long, because I still need to do the suicide part of the murder-suicide.” When detectives arrived at the scene soon after, Brandon attempted suicide by stabbing himself in the neck. He then laid upon the tarp (Bianca) and uploaded more photos online. Once disarmed, he was taken into custody for good.

A note reading “May you never forget me” was scrawled on the dead-end street near Bianca’s body, and investigators also discovered sharp knives, ropes, and multiple other tools and weapons at the scene. All this, along with his internet search history, made them suspect that Brandon had premeditated the crime because he couldn’t bear not being with Bianca. He ultimately pleaded guilty to second-degree murder and was sentenced accordingly.