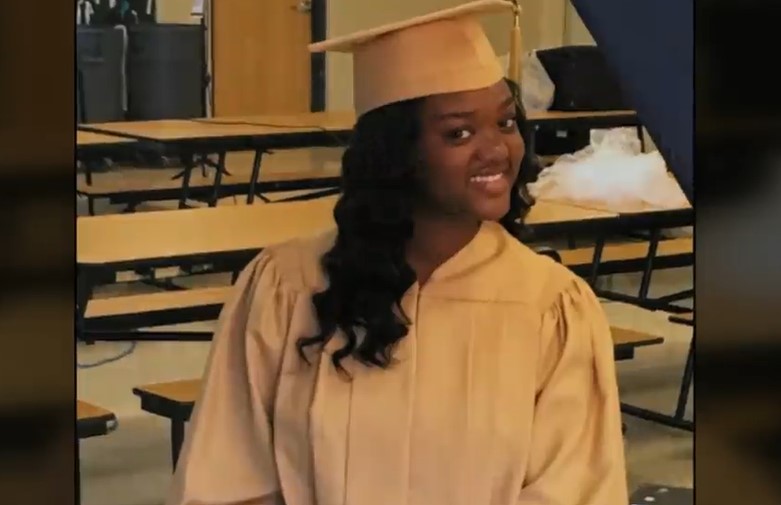 When teenager Bianca Roberson’s car went off the road and crashed, it was initially believed to be an accident. However, witness accounts and security footage painted an entirely different picture. It seemed that Bianca was the tragic victim of an unnecessary act of road rage. Investigation Discovery’s ‘See No Evil: Seeing Red’ chronicles how surveillance footage was instrumental in tracking the culprit down. So, let’s find out more about this case then, shall we?

How Did Bianca Roberson Die?

Bianca Nikol Roberson was born in October 1998. A 2017 graduate from Bayard Rustin High School in West Chester, Pennsylvania, the 18-year-old was excited about starting college at Jacksonville University in Florida. Bianca had her whole life waiting for her, beginning with a scholarship to study criminal justice. Her dream was to become an FBI forensic agent. But Bianca’s hopes were shattered during an unfortunate incident on June 28, 2017, that led to her death. 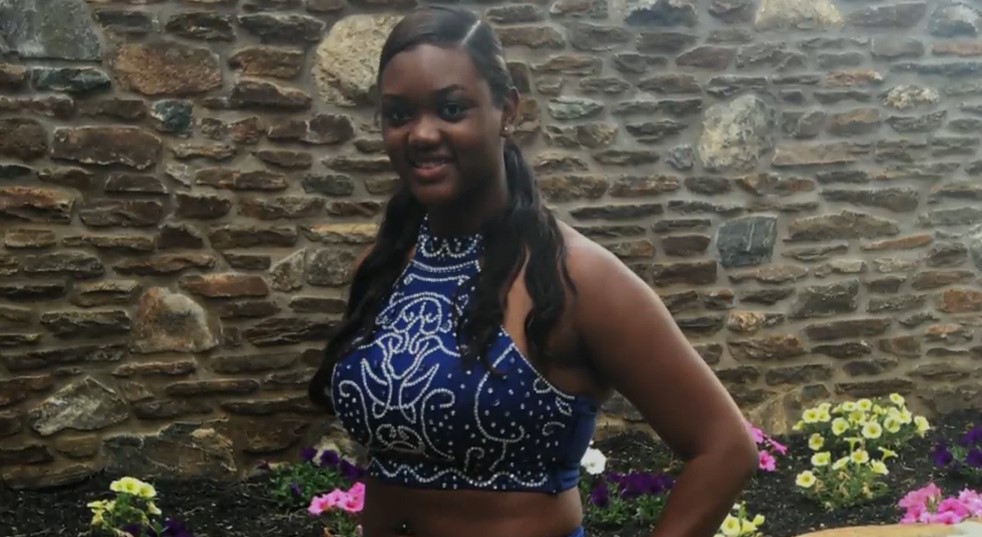 Bianca was on her way back home from a shopping trip. She was on a highway when the incident occurred at around 5:30 that evening. Multiple 911 calls from other drivers on the road alerted the authorities to a crash. Bianca’s car was found in a ditch and had hit several trees off the road. She was identified through her driver’s license. In a shocking development, an autopsy showed that Bianca died of a gunshot wound to the head. A .40 caliber bullet was recovered from her skull.

One of the witnesses reported hearing a loud noise before seeing Bianca’s car going off the roadway. At the same time, another vehicle that was close to Bianca’s sped away. The only lead the authorities had at the time was that the killer was driving a red pickup truck. Soon, they examined security footage from the highway. The video showed Bianca’s vehicle and the red truck driving alongside each other, approaching a merge on the road.

Then, the truck was seen speeding away, overtaking traffic. The authorities believed it took one of the upcoming exits on the road. At this point, the police sought surveillance footage from establishments along the route and were able to track the truck. As per the show, while they got the color and other distinct features like decals and a dent on the side, they couldn’t identify the driver or get a good look at the registration.

As the police continued to work on the case, they had a big break when a man turned himself in to the authorities during the early hours of July 2, 2017. It was 28-year-old David Andrew Desper of Trainer, Pennsylvania. He told the authorities where they could find his vehicle, which was a red pickup truck. A search of his bedroom also revealed that he owned a .40 caliber firearm. The authorities believed that on June 28, both Bianca and David were on a two-lane road that soon merged into one. As they vied for the same position, David pulled his gun out and shot Bianca.

Where is David Desper Now?

After the incident, David Desper left his car at a friend’s place and fled to Delaware before turning himself in. In September 2018, David pleaded guilty to third-degree murder and possession of an instrument of crime. Then, he was sentenced to 20 to 40 years in prison. David had no history of violence or mental illness. Even at his sentencing, he never stated what led to the shooting. David only apologized, saying, “I am so sorry. I would do anything to take it back.” 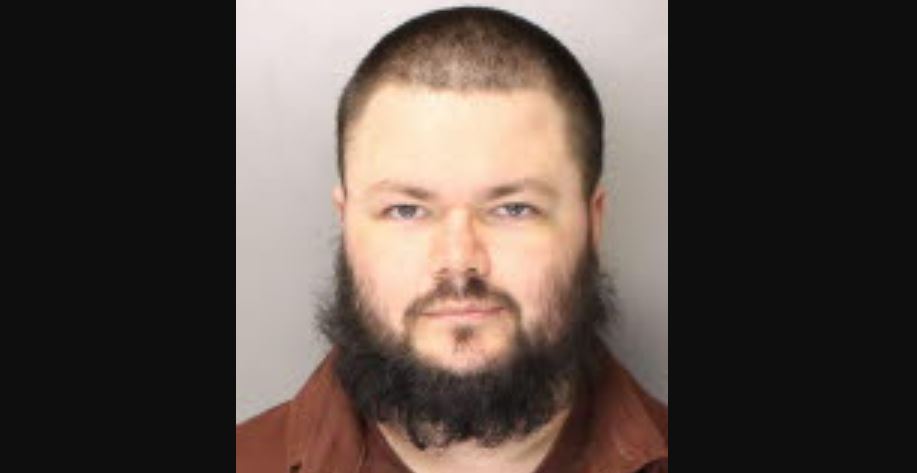 In January 2019, David’s lawyer asked the court to reconsider his sentence, claiming that David reacted to Bianca’s “clearly aggressive and dangerous driving.” The judge denied the motion. As per prison records, he remains incarcerated at the State Correctional Institution – Phoenix in Collegeville, Pennsylvania. David will be eligible for parole in 2038.

Read More: Where Are Rodney and Michelle Roberson Now?