Where Are Rodney and Michelle Roberson Now? 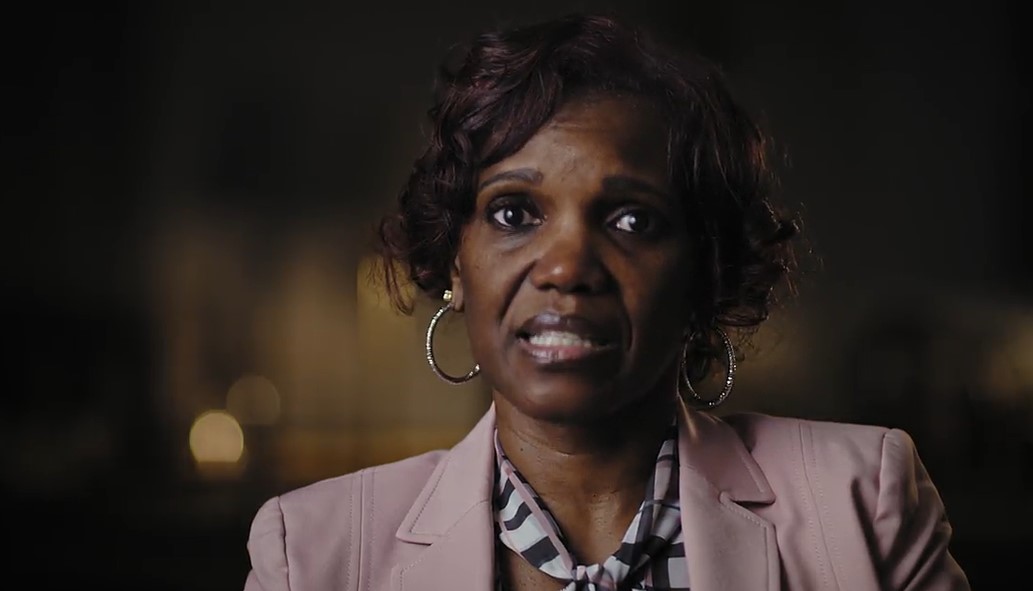 Investigation Discovery’s ‘See No Evil: Seeing Red’ brings to the viewers the story behind 18-year-old Bianca Roberson’s untimely death in a road rage incident. The culprit, David Desper, eventually turned himself in a few days after the shooting. However, Bianca’s parents — Rodney and Michelle Roberson, were left to deal with the terrible loss of their daughter. Later, they were present throughout David’s court proceedings as well. So, if you’re wondering where Bianca’s parents might be now, here’s what we know!

Who Are Rodney and Michelle Roberson?

Rodney and Michelle Roberson had two children — Mykel and Michelle. Rodney had served in the United States Army and the Marine Corps before joining the Merchant Marines. He remembered Bianca fondly, saying, “She was a spoiled brat, but that was my baby though. We were looking forward to her succeeding and doing the things she wanted to do as far as her career.” The family had already lost Mykel when he was 22-years-old to a heart disease about four years before Bianca’s death.

On the show, Michelle stated that she and her mother had shopped with Bianca before all of them left in different cars. Her daughter was supposed to go back home and they had a surprise waiting for her. Sadly, Bianca never got to see it. On June 28, 2017, she was shot to death by David Desper while trying to merge into a single-lane road in West Chester, Pennsylvania. Michelle struggled to understand why it happened, saying, “How can you just shoot a baby, an 18-year-old girl, on her way to college and then just speed off like it was nothing? She didn’t deserve to die like this.”

Where Are Rodney and Michelle Roberson Now?

Sadly, Rodney Roberson passed away on February 15, 2021, due to a heart condition. Before his death, Rodney had remarried. After Bianca’s slaying, Michelle started The Bianca Nikol Merge With Mercy Foundation. Among other things, the foundation helps families that are affected by gun violence. 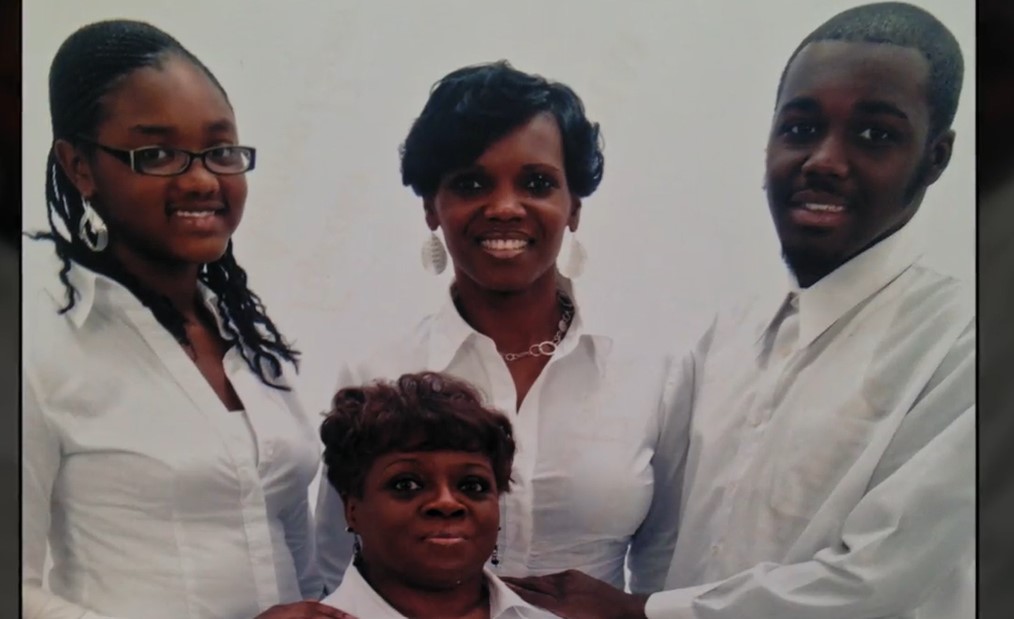 As per the show, every year, Michelle also offers a scholarship to one student graduating from Bayard Rustin High School in West Chester, Pennsylvania. She seems to still live in West Chester and work at the Senate Office in District 19, Pennsylvania. In May 2021, Bianca’s family received an honorary bachelor’s degree from the university she was supposed to attend before her death.