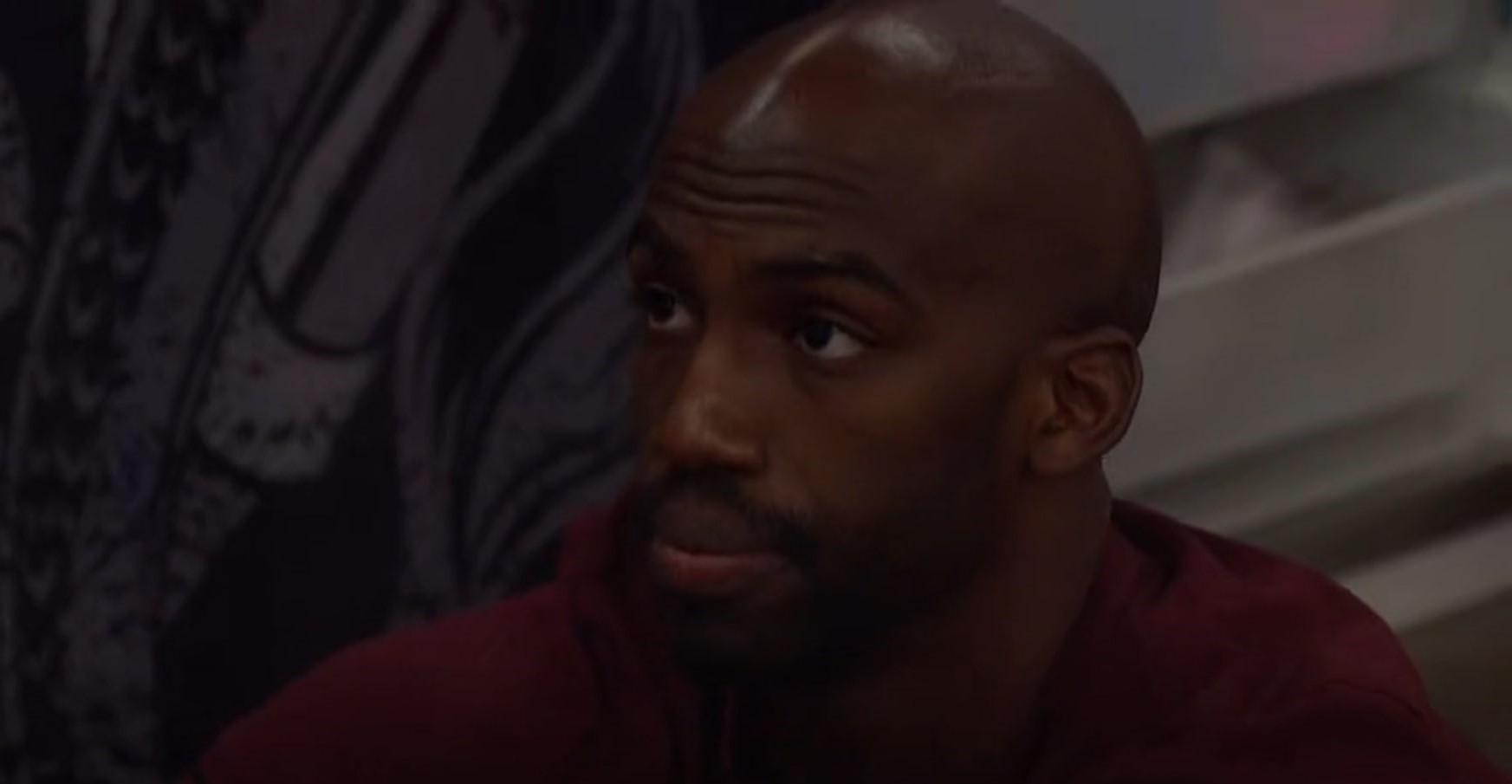 In episode 36 of ‘Big Brother’ season 23, the final three geared up for the first part of the final HoH competition of this season. Derek was unbothered by the fierce spirit of competition hanging in the air since he is both Azah and Xavier’s first pick for “Top Two.” However, they all wanted to become the last HoH, who would also have the power to decide who would stay. In case you’re looking for the highlights of the penultimate episode of the season, you can head to the recap. Now that the finale is just around the corner, let’s take a look at the release date and other details for ‘Big Brother’ season 23 episode 37!

You can watch ‘Big Brother’ season 23 episode 37, as and when it airs, on CBS at the aforementioned date and time. If you miss the television broadcast, you can stream it later on CBS’ official website and the CBS app. In addition, you can watch the episode on Paramount+, YouTube TV, Fubo TV, DirecTV, and Pluto TV. If none of these options are viable, you can buy or rent the episodes on Amazon Prime Video, Vudu, Google Play, Microsoft Store, and iTunes. Fans of the show in Canada have the option to watch ‘Big Brother’ season 23 on Global TV.

In the finale of ‘Big Brother’ season 23, Derek Frazier, Xavier Prather, and Azah Awasum will compete in the next leg of the HoH competition. After three rounds, the overall winner would have the chance to pick their “Top Two” partner besides being one step closer to winning the ultimate prize money of $750,000. No matter who wins, Derek’s spot seems nearly fixed since both Azah and Xavier have been rooting for him to be their individual partner.

In the penultimate episode of season 23, Xavier revealed that he is actually a lawyer and former college athlete as opposed to his previous claim of being a bartender. In addition, his impeccable skills as a team player are what put him through. Xavier considers himself “the glue that held everyone together,” which explains his long journey into reaching the finale.

Azah’s strategy was keeping a low profile which enabled others to become easy targets. She used her honesty as a weapon that ensured being well-liked by the other guests. When it comes to Derek, he relied on his affable personality to make connections and be on the safe side. He picked strong contestants like Xavier as his second “Final Two” choice and Kyland as his third.

In the first leg of the HoH competition, the contestants competed on an endurance test called Bouncy Boat Bash, which required them to sit on a boat hanging in the air. Derek fell off right at the beginning leaving behind the remaining two to compete. However, Azah began to lose control in 26 minutes, leaving Xavier to win Part 1. After his win, he immediately sat down to discuss how Derek should win the second part. This meant hell for Azah, who terribly wants to pull through no matter who her allies are.